Things to do in London: All-Nighters at the Prince Charles Cinema

Before and after the Arnie All Nighter @princecharlescinema. Survived it, somehow.

I’ve been hearing about the legendary nights at the Prince Charles for a while, as they have some of the funniest cinema events in London – the singalonga and themed events are an absolute must. I have yet to go to a Singalonga (The Wickerman, please, please!) but recently I got to do something completely new: I went to an Arnie all-nighter.

The first film was Commando and it started around 10 pm. Everyone was still well awake at this time – all the woooos! and aaaaawwsss were very lively as the film went on. Next we had Predator, and I also stayed awake for this one. Hilarious moments were had when the whole room quotes along with the great Arnold Schwarzenegger “Get to the chopper!“. During the break it was time to “get to the bar and the loo” and as expected there’s a few lines but nothing too bad. Luckily the break is long enough to give everyone time to do whatever they need. Halfway through Running Man I started falling asleep, as I had insomnia the previous night… but the reality is, the film was super cheesy and it was boring me a little. I woke up just in time for the ending and when the lights were on, I could see the levels of geek in the room were from high to very high. It doesn’t matter, it was still fun and I’m probably a geek too, just by being there haha! Next up we had Total Recall and then Terminator  1 and 2. I fell asleep several times but was awake for long enough to see Linda Hamilton’s mom jeans on Terminator 1. I know many a blogger who would definitely kill for them. 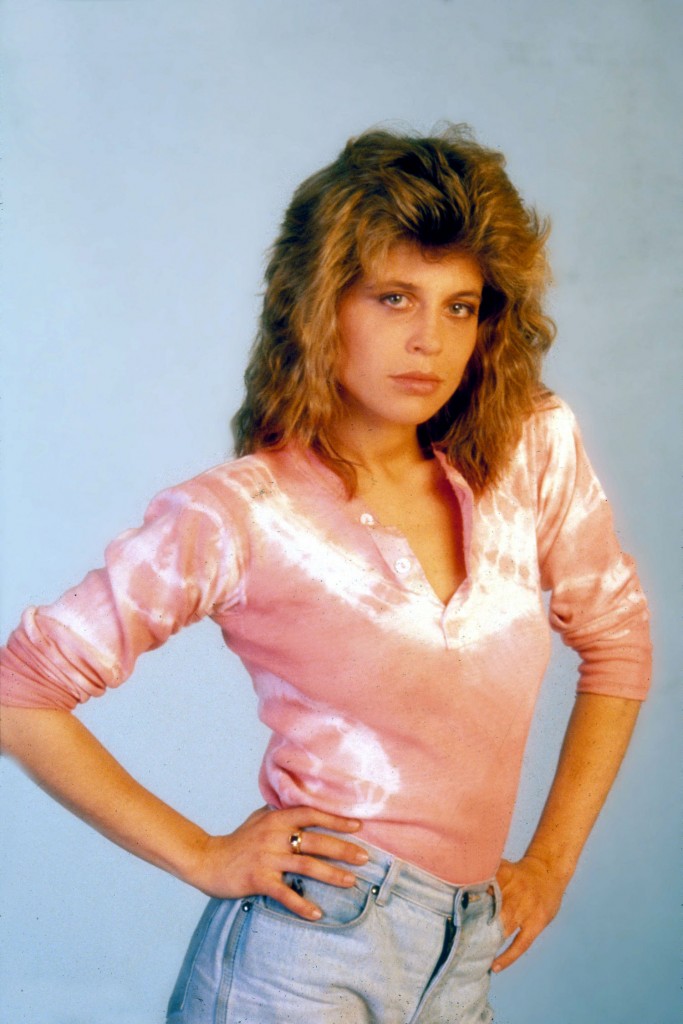 By the time the last film ended, there was daylight outside and we just went out for breakfast, before I crawled into bed for the rest of Sunday. Would I do this again? I said I wouldn’t but since I saw they are having a John Carpenter all-nighter at the end of the month I’m inclined to change my mind a little.

If you want to find out more details about what’s going on at the Prince Charles Cinema check out their events page.

A Day in London