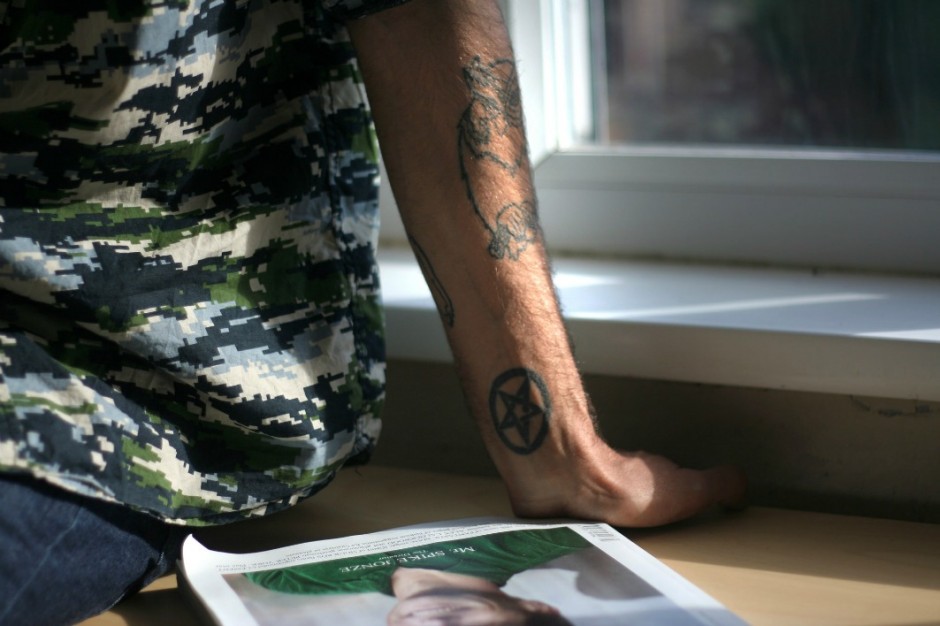 Meet my friend Fabio Lopes, who has accepted to star in another edition of Tattoo Files. Fabio has been my friend for many many years, we met via Livejournal back in the day in Lisbon and destiny had us reunite again in London.

It’s been a while since I last did a post on this theme but hopefully this won’t be the last. (Anyone London based who would like to be next just holler!). 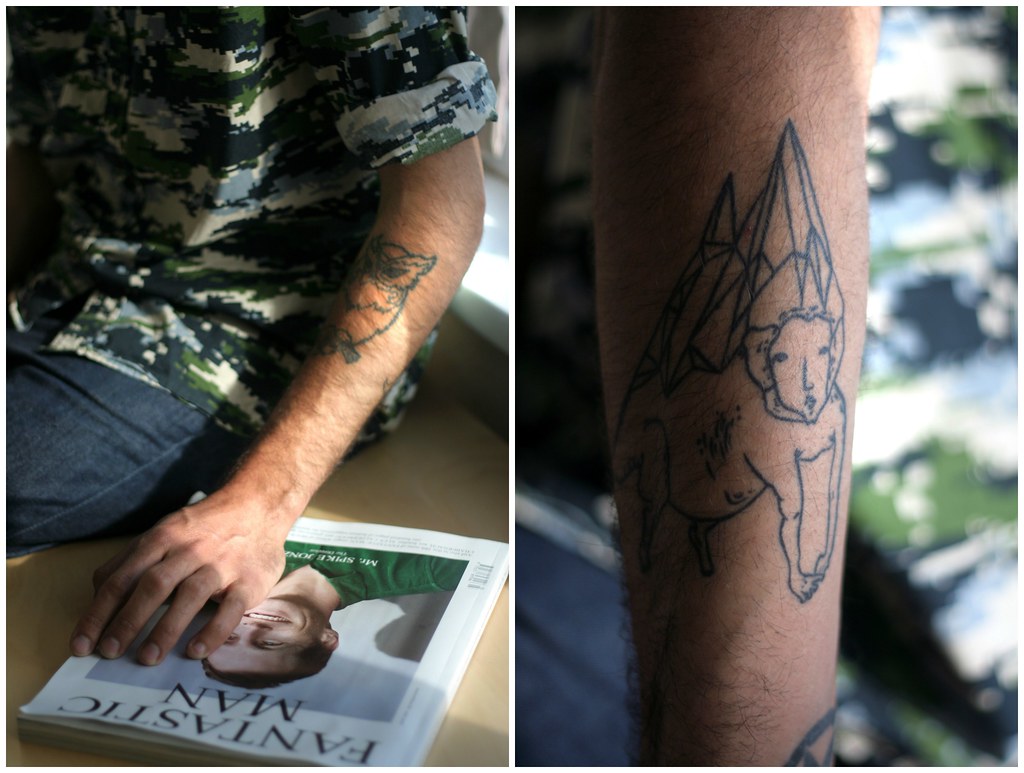 Being an illustration aficionado, I guess it just grew on me as a different media. I can’t really remember when it happened but probably when my older brother got his first tatoo – a devil’s face on his shoulder. That’s probably when I decided I would get one when I was older. 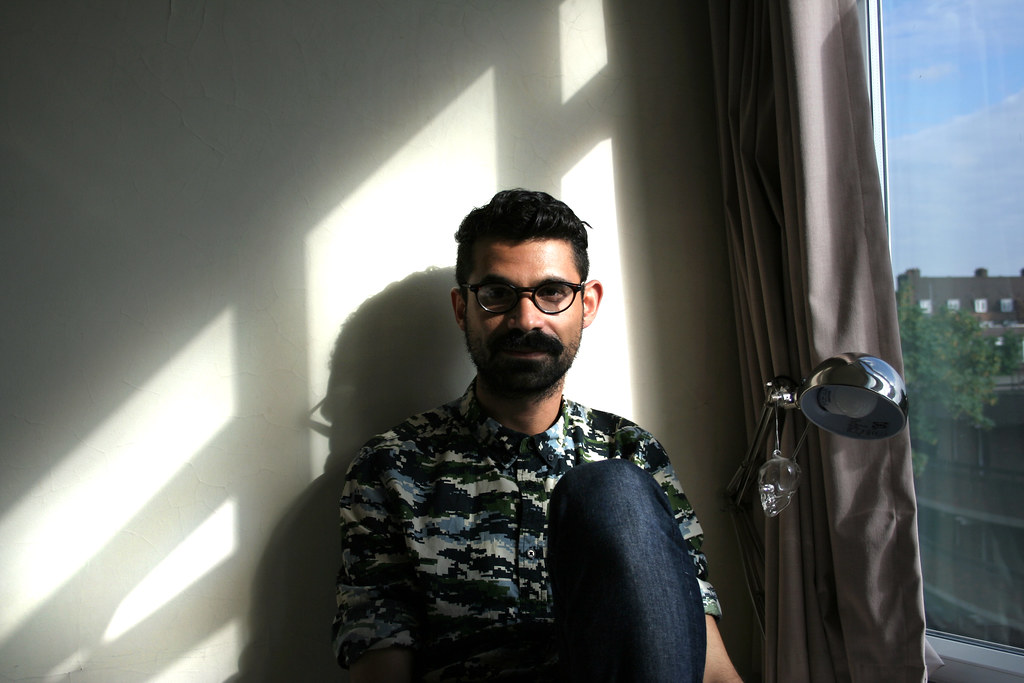 What made you pick your current designs?

My first tattoo was the pentagram and I’m a huge fan of what it represents. Not that I’m obsessed with pagan religion but I like the overall concept of being connected with nature in a more spiritual way. It’s relaxing and I wanted to keep that as a reminder. For the other two I just wanted to go for illustrations of contemporary illustrators that I follow – the less known the better, even running the risk of sounding too pompous.

What are your tattoo plans for the future?

There are plans for two more on the way, once I have enough money for them. It’s again following the black and white outline-ish trend. I like the unfinished look, it’s also a great ice breaker and who doesn’t appreciate that, right? 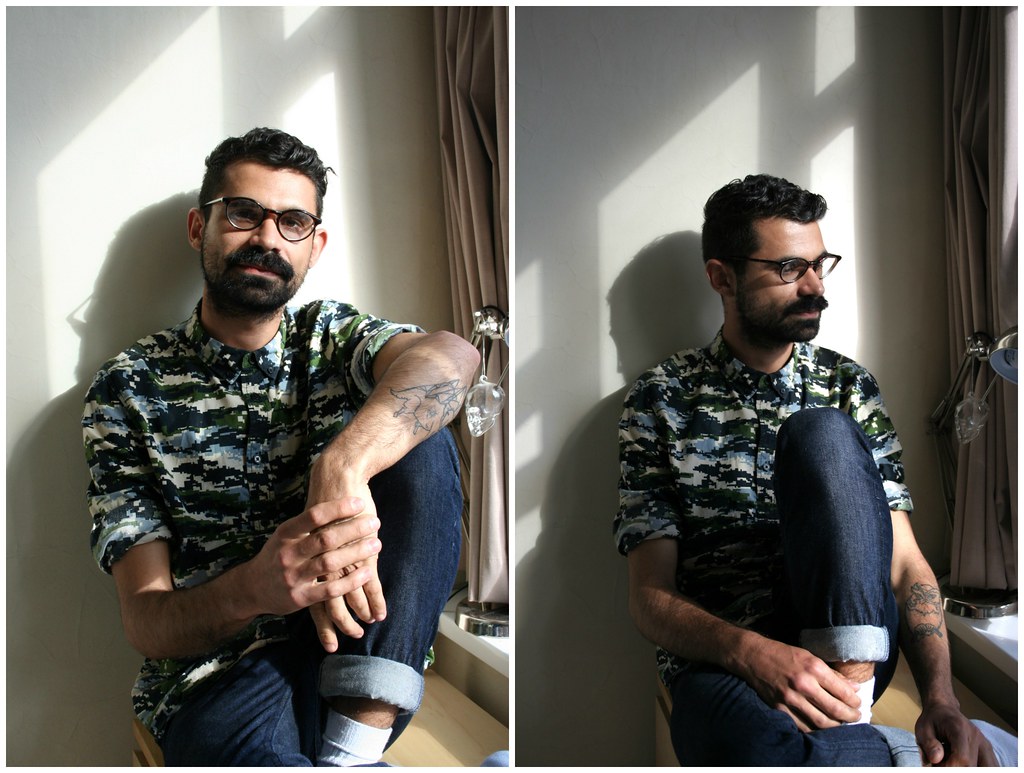 Do you feel there is a difference when it comes to tattoo acceptance between the UK and Portugal?

Overall I think it’s pretty relaxed in both countries, sure there are still some people (mainly older generations) who don’t appreciate them but I don’t feel that way regarding younger generations in both countries. Don’t really know much about job related issues because I’m quite lucky to work for a company that values you for what you are regardless.

Thank you Fabio, for answering the questions and also for being such a good friend!

Previous posts in this category: