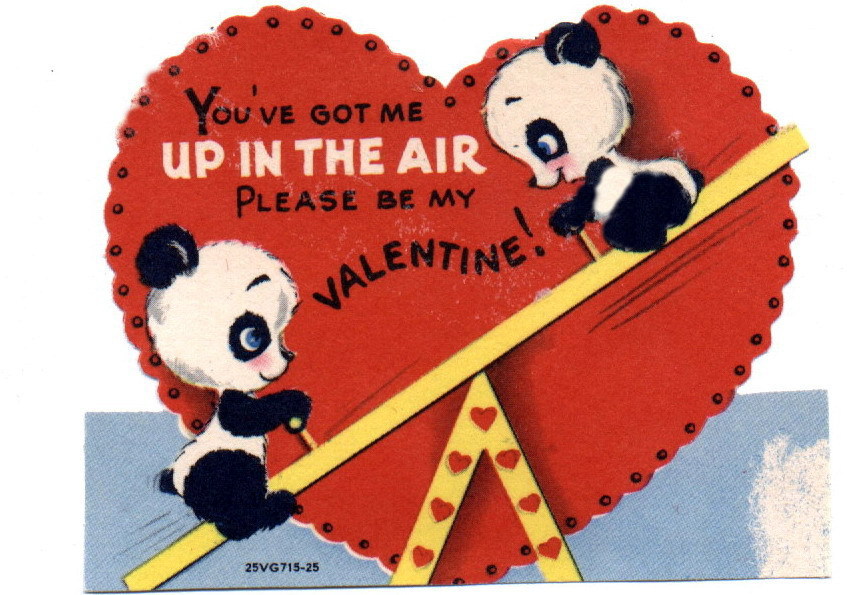 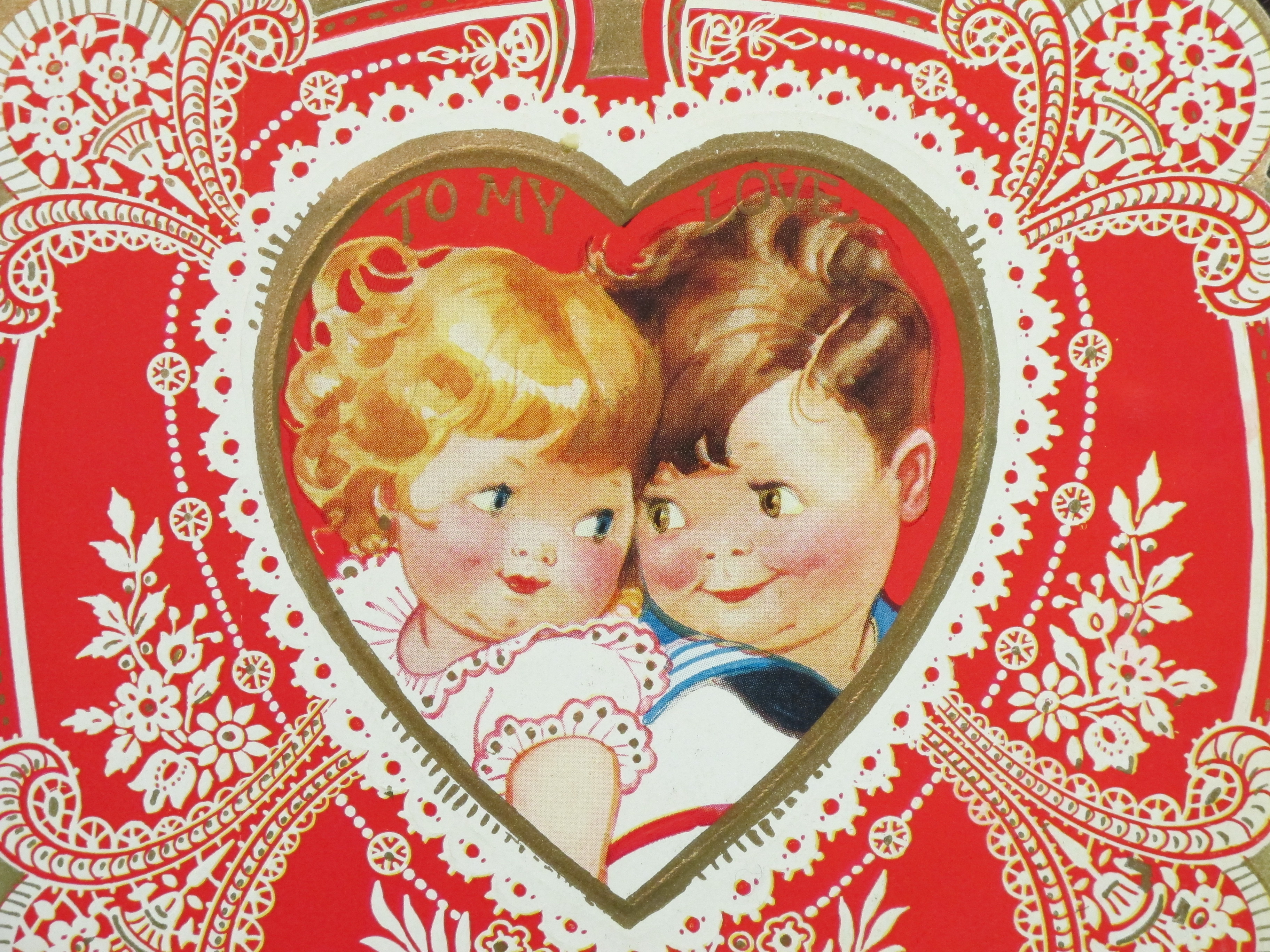 Why you should be happy at work – and how to.