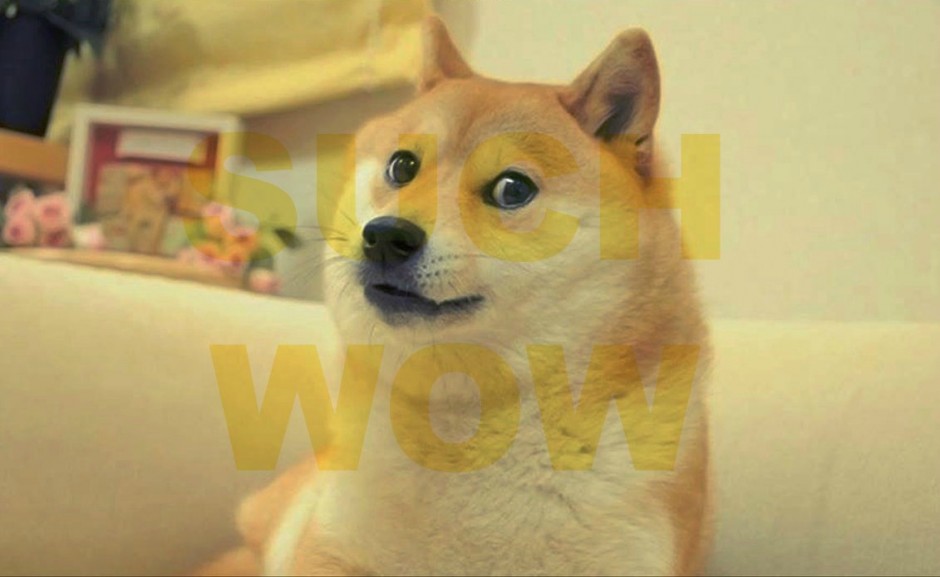 Language is a funny thing. I would even venture to say that it might be one of the most exciting things you can learn. By learning a new language and grasping its specificities you not only gain a new way of communicating with more people, but you also gain a new worldview.

As a non-native English speaker (but having acquired a good level of proficiency), it’s fantastic to be able to express myself in different ways and having a choice in which language I want to express myself. There’s a funny story about the way I’ve learned English – we had Sky TV and unlike English language shows on Portuguese TV, there were no subtitles, so along with what I learned in school, Sky was was my second English teacher. Also my friends Linda and Ira gave me books in English, and that also helped a lot with spelling. During Uni I befriended a few foreign artists that were living in Lisbon at the time and that was when my conversational skills started evolving. Then there was the internet and writing on Livejournal back in the day helped consolidate all of this. And the rest is history. 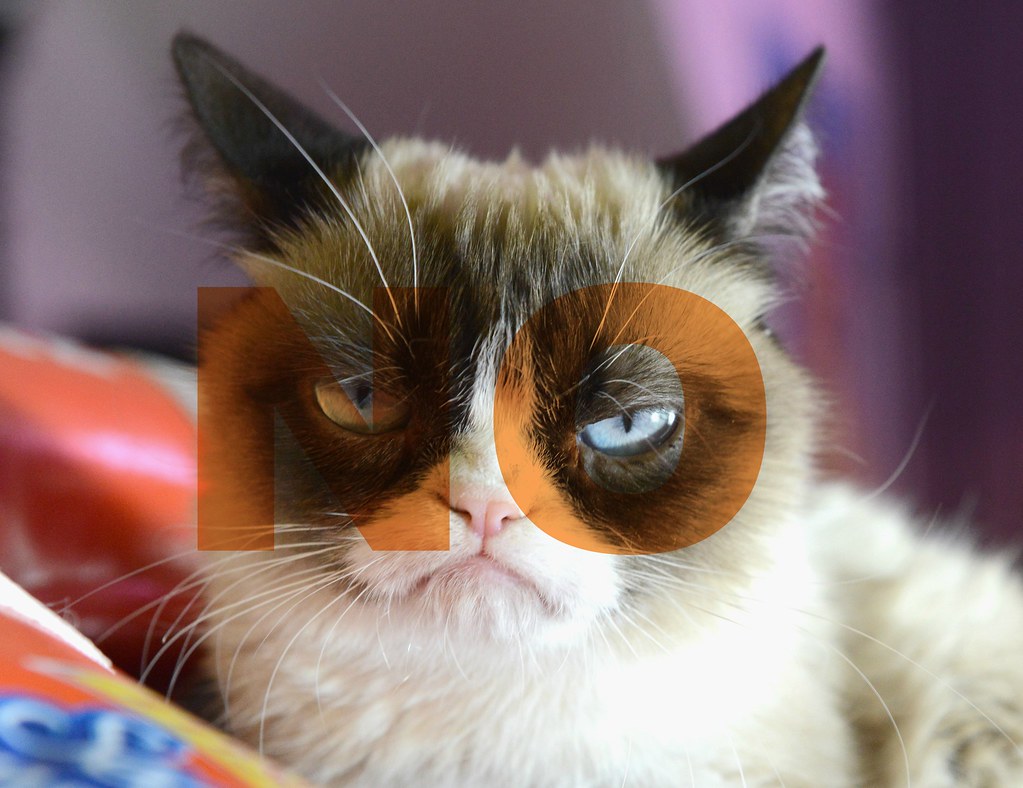 As an avid user of social media platforms such as Twitter or Instagram, I get also to learn a lot of new slang expressions all the time. Some of them can be really funny and even though might not be necessarily useful in my day to day life as a copywriter for enterprise software, they sure make life more colourful. It’s by learning slang and keeping up with whatever is being said out there that you really acquire and understand a language and a culture. It’s all well and good to know all the grammar and where all the apostrophes go, but when it comes to day to day convos, slang is where it’s at.

Slang, as pointed out in this interesting round table debate hosted by McCarthy & Stone, is not necessarily a bad thing, even if inappropriate in certain situations. In fact, slang is the motor that makes languages change and evolve and in today’s world, the internet has a lot to answer for. I can say that one of those sad people that spends too much time online and ends up speaking in memes… Ermahgerd! Yes, I am one of those idiots, but what can I do? I’m just too immersed in it sometimes and use the following on an almost daily basis:

It’s fun and silly and it makes me and other people smile, so it’s all good in my book.

What are your favourite slang expressions?

PS: This post has been done in collaboration with McCarthy & Stone. Words and opinion are my own.