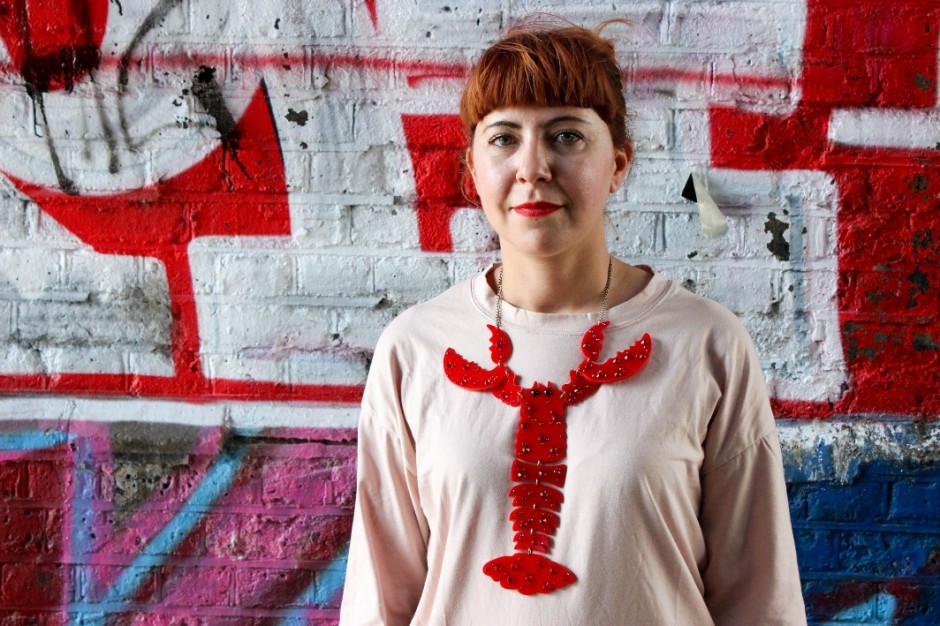 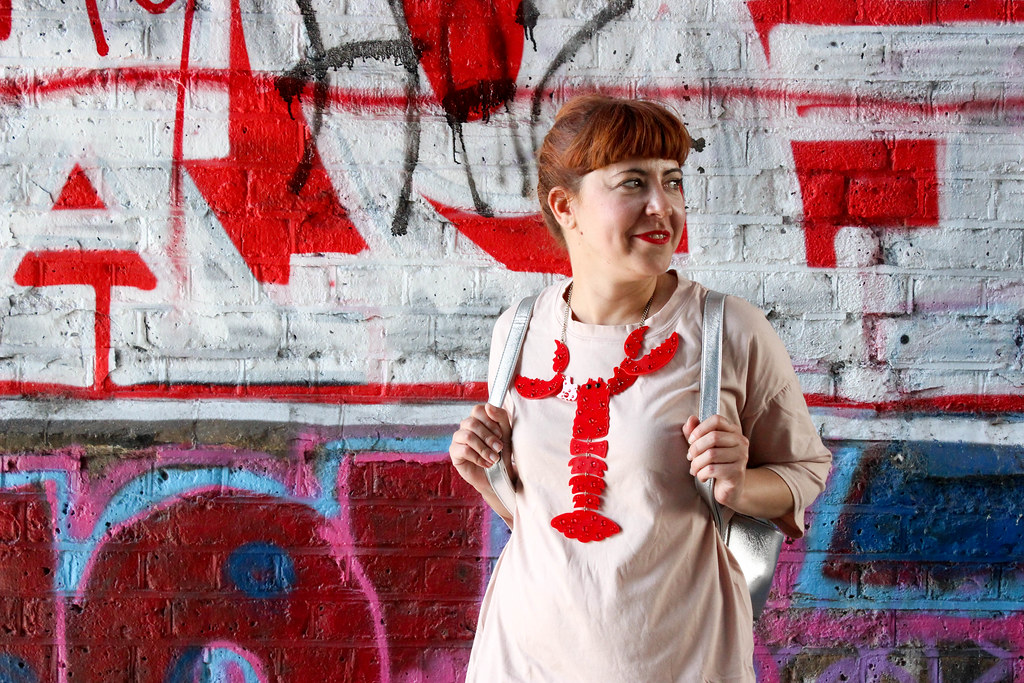 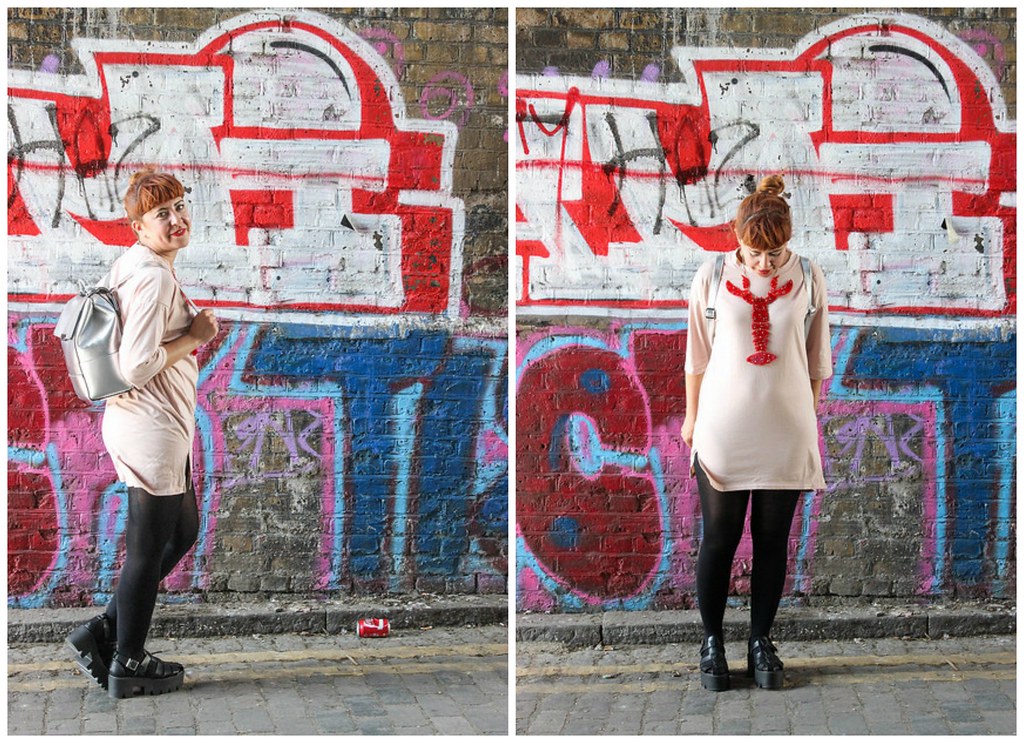 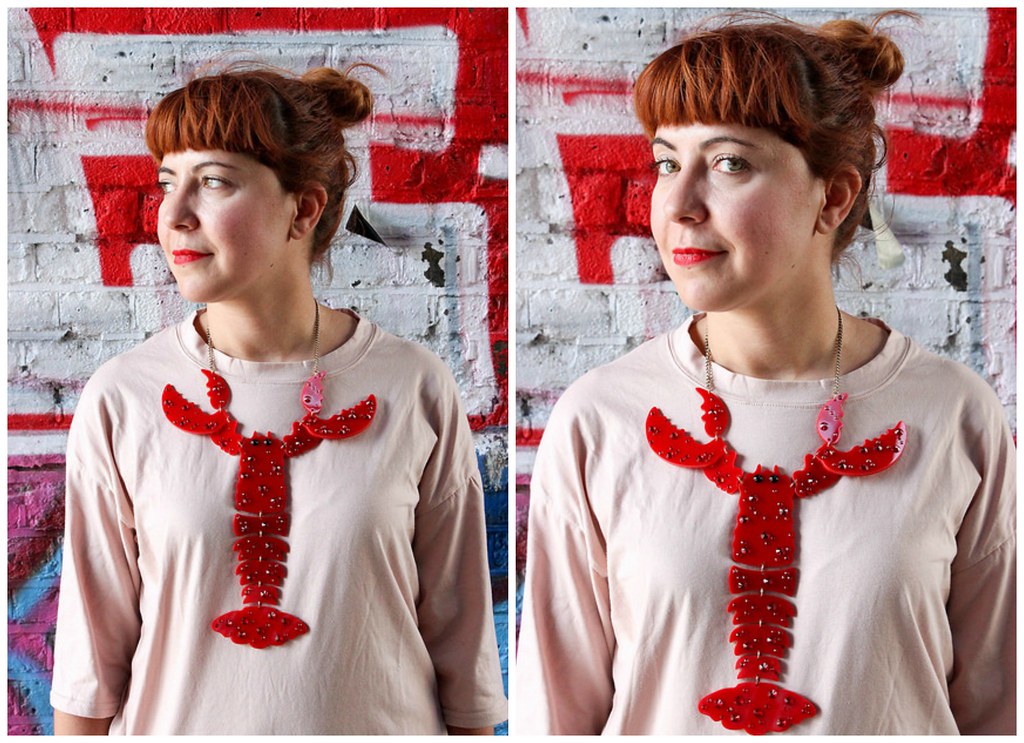 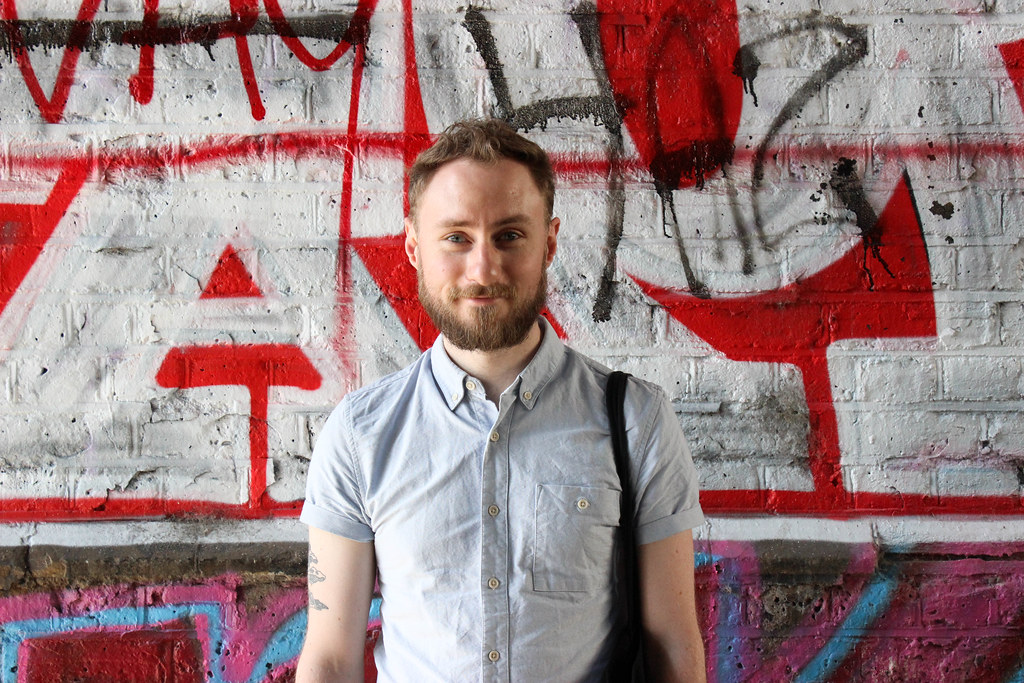 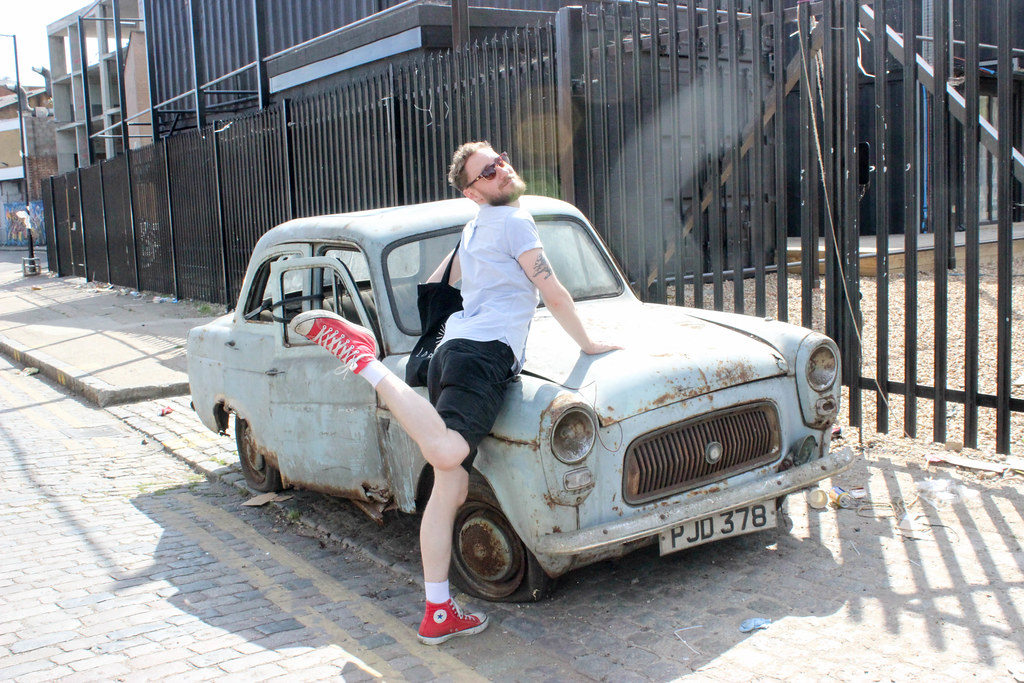 Made in Portugal – Shoes Closet