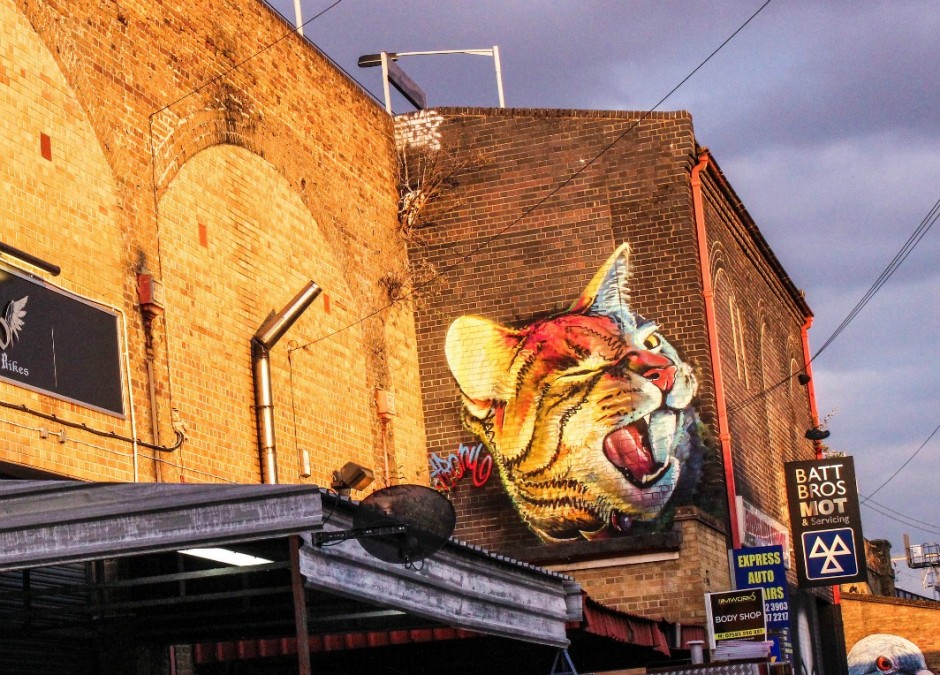 The exploration of London continues, now that it’s been a year that I’ve moved here. A year already! This one time, I headed down to Hackney with my friend Didrik for a lecture at The Last Tuesday Society. We ended up going for dinner at a Brazilian restaurant I didn’t know and is now one of my favourites. It’s called Raizes, it’s located in Hackney Road and worth a visit for feijoada and rodizio. After dinner I realised there was a lot of graffiti in the area, a lot of it cat related. Heaven! 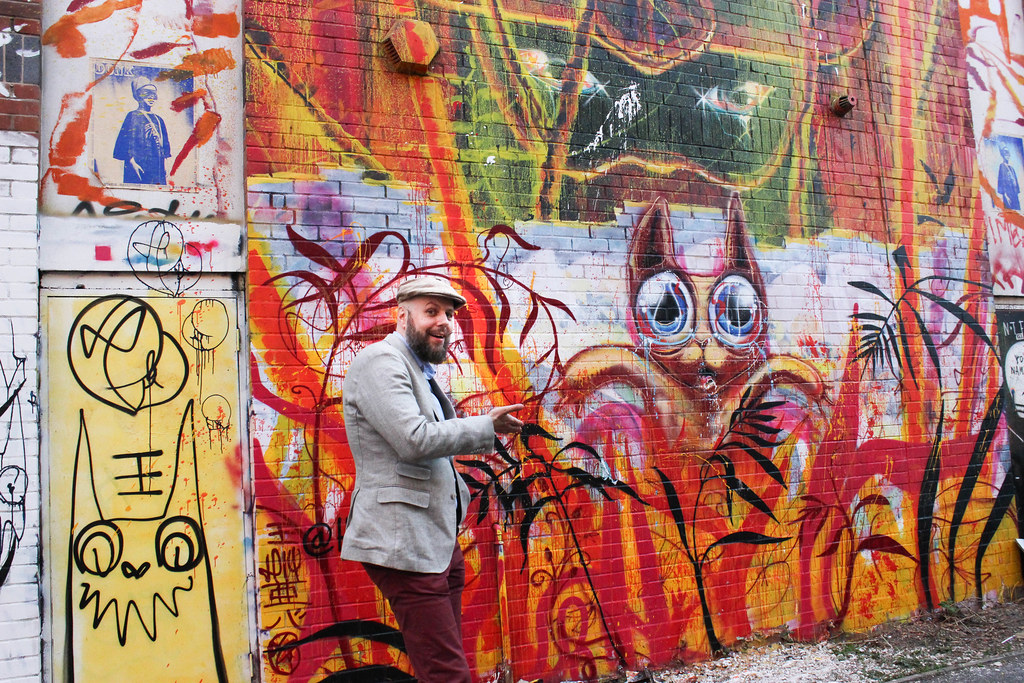 One of the things I finally managed to do this month was to finally go and see the Savage Beauty exhibition, showcasing the genius and talent that was Alexander McQueen. There are no words to describe it, after all, that is the purpose of going there and seeing it for yourself. Although I don’t like every single of his collections, there are some that are absolutely breathtaking. His vision was precise and peculiar, his inspirations varied but translated into his own personal voice. Again, this is another reminder that looking at Fashion and clothes from a mere utilitarian perspective is a fairly limited way of seeing it. These are clothes that are not there to be worn but admired as pieces of art. The exhibition closes its doors at the end of July (the 2nd of August to be more precise) so it might be a little bit late to urge everyone to go there but let me end this by stating that once again (the David Bowie exhibition was another good example of this) the V&A did an excellent job. Bravo!

What else have I been up to? Quite a bit as you may have noticed if you follow me on Instagram or Twitter… Find a few more varied nuggets after the jump!

A while ago I interviewed the amazing Vix from Vintage Vixen for Bella’s blog, Citizen Rosebud. We talked about life, clothes and personal style. All under the #secondhandfirst motto. You can click here if you’d like a little read. 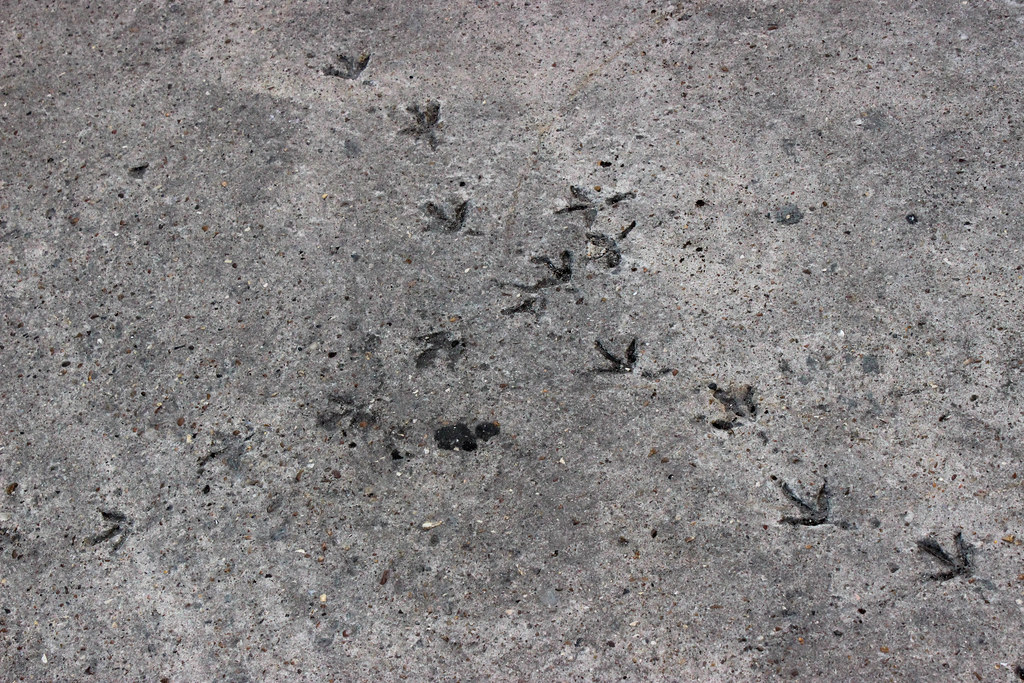 I was standing looking at these bird footprints on concrete and pointed them out to my friend Axel, who is German. He said that if it was in Germany, they would have been covered. For some reason I thought that was an interesting observation. I guess that it reminded me that although we all have so much in common, all nationalities have their own quirks and we need to take them into consideration when dealing with other people, especially in a diverse environment such as London. Being a foreign person in the UK I am well aware of this and many times it can be a source of entertainment with my other foreign friends – we regularly make fun of ourselves and each other because of all the stereotypes. I also remind myself regularly to not take certain things personally – different cultures have different ways of dealing with aspects of life and sometimes certain attitudes would be considered rude back home but are normal here and vice versa. Sounds more complicated than it is, I promise. If you have good powers of observation and are willing to adapt and become well integrated, you won’t have much trouble with this, imo.

“Rather than love, than money, than fame, give me truth.”

Amy Schumer might be becoming really popular on the internet recently but it would be a disservice to comedy if I didn’t point people in Bridget Christie‘s direction – her feminist humour is on point! I got to see her perform live a few weeks ago at an Edinburgh Comedy Festival preview and a although she wasn’t perfect (it was a preview and she didn’t have time to prepare properly) she still had some pretty good jokes. Listen to this series and you won’t regret it!

I got myself a ticket to go see Kyary Pamyu Pamyu perform in October at the Roundhouse here in London. To say that I’m excited is an understatement. Imagine all the kawaii people that are going to be there: I so taking my camera with me! Here’s a sample of what the performance might look like!

The Space Savers Encyclopedia by Flexispace.