Travel – If I had unlimited airmiles… 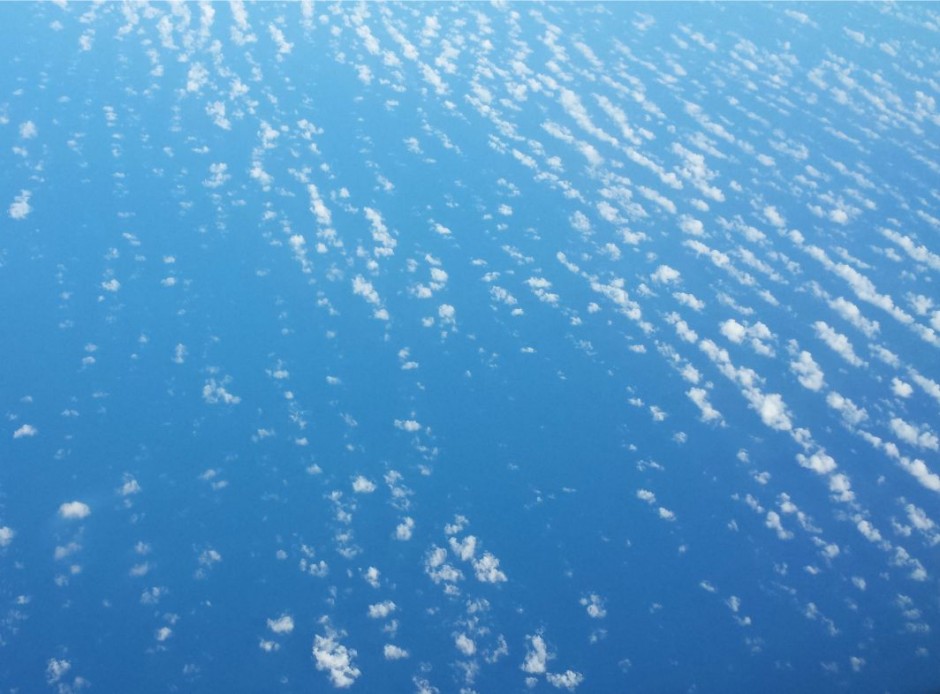 I love traveling, but the reality is that I don’t do it as often as I’d like to as there’s just so much that I can afford. I can’t complain too much, as this year I already went to Berlin, Lisbon and will be going to Norway before the year ends. But a girl can dream, so this is my definitive travel bucket list. 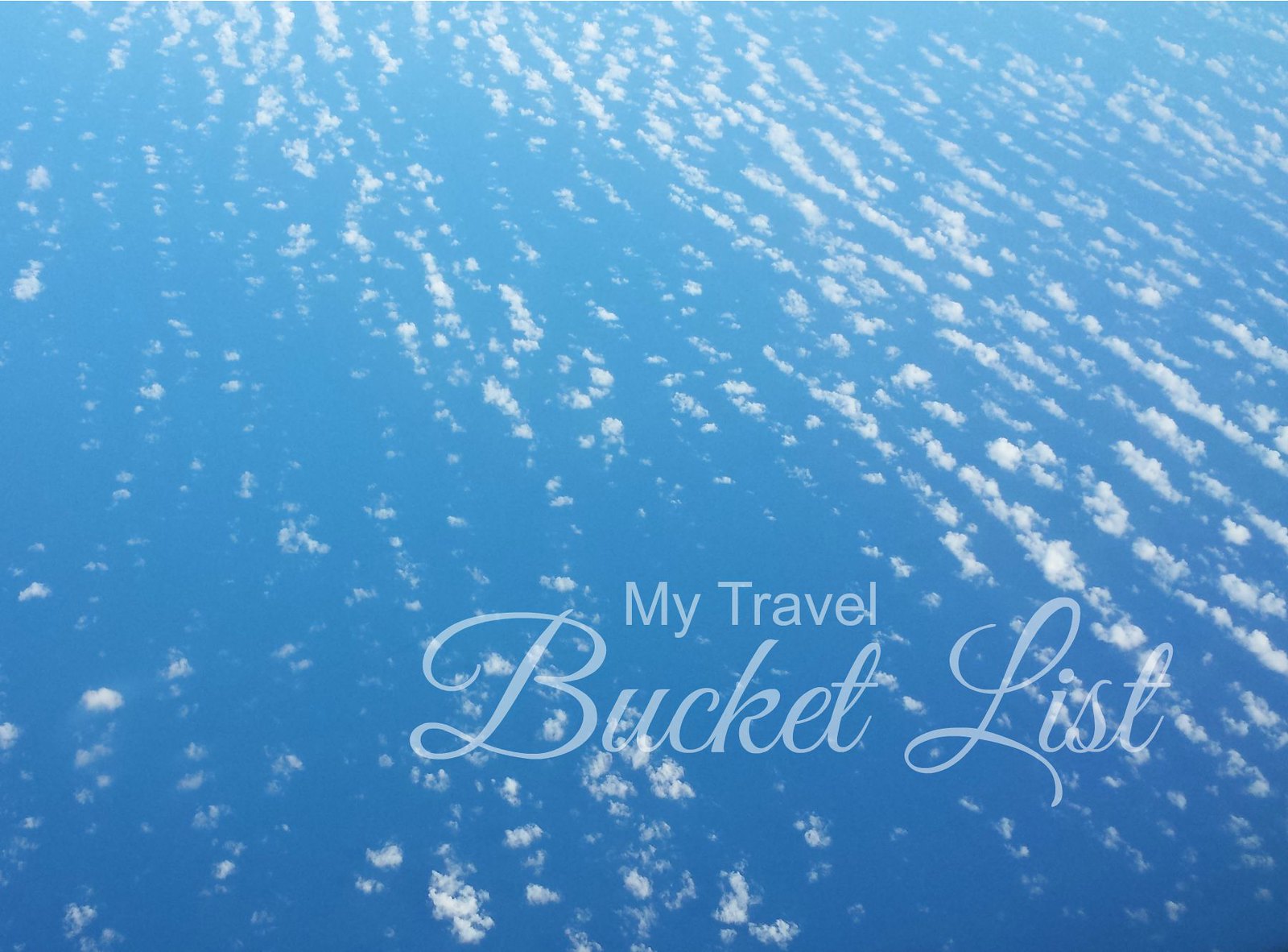 Angkor Wat – Located in Cambodia in Southeast Asia, Angkor Wat is listed as one of UNESCO’s World Heritage sites and for good reason. This temple system is fascinating, not only because of the way it looks, which is nothing short of impressive but also because of its history. At first constructed as a place of Hindu worship and dedicated to Vishnu, it slowly became a Buddhist site after the 12th Century. I remember watching a thorough documentary years ago about this transition and what changes were made to the art and bas-reliefs, the symbology that remains from Hindu and how it mixed with Buddhism are extremely captivating. Although nowadays it’s a popular touristic destination, I would still love to see it.

Nepal – The appeal of the mountain is strong with this one. One of those places that I would love to visit but will probably remain on my dream list forever – it’s the kind of holiday that you have to walk and trek and be in good physical condition to go to, if you want to get around and actually see things. Unfortunately, this is not my case and will probably have to stay on my list for a long time. This country’s landscape is beautiful and I probably sound like a broken record, but I’d like to visit the temples as well.

San Diego Comic-Con International – Having been a professional comic book colourist back in the day and still enjoying reading them from time to time, I think this is one of those things I should do at some point – mainly to go take photos of the amazing cosplayers, they are pretty sensational. Geek power!

There are plenty of other places in Europe that I’d like to visit but those can be easier to get to, as there are always cheap flights to be found. But, all other longer haul destinations always seem like a distant dream that I’d have to save for years to be able to go to. I have now registered to Avios, as I could be collecting air miles when I do my shopping – and  make one of these dream destinations come true. Try the calculator and you’ll be surprised that you can do more with Avios!

What are your impossible destinations?