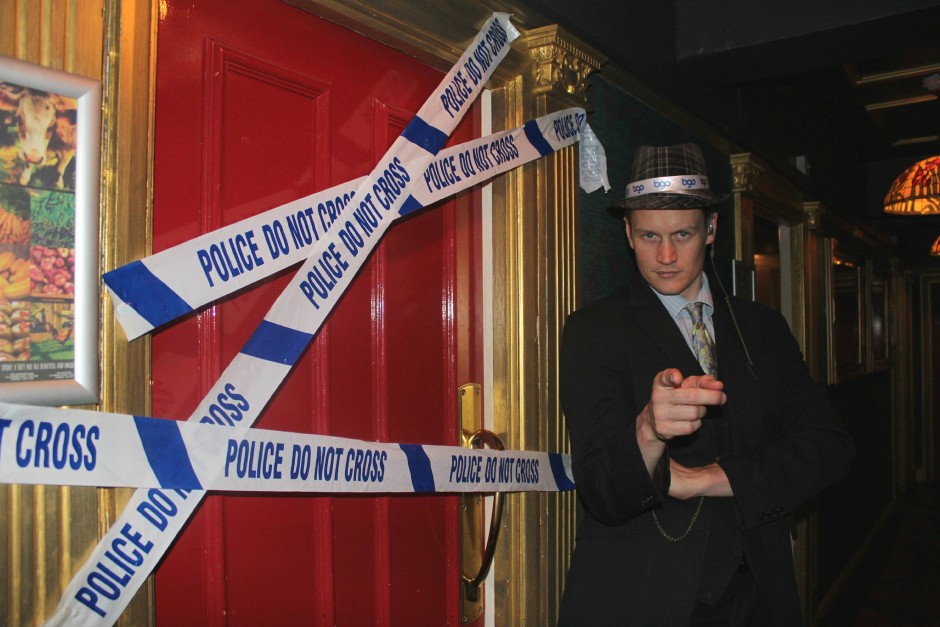 The other week I was invited to another fun event organised by Joe Blogs – a Murder Mystery night, with BGO (a gaming and entertainment company). I was very curious as I had never done anything like that before and I do spend a lot of time watching true crime shows as well as detective shows.

Unfortunately, things didn’t go so well for me as I got lost on the way to the venue,  The Somers Town Coffee House in Euston and ended up arriving later than I was supposed to, not to mention a bit stressed. Thanks Google Maps! For that reason, I wasn’t a great help to my teammates in helping to figure out who the killer was, through solving a series of puzzles and exercising the art of deduction. In the end, we almost got it but if the poisoned bottles really had poison in them, we really would’ve died a horrible death. 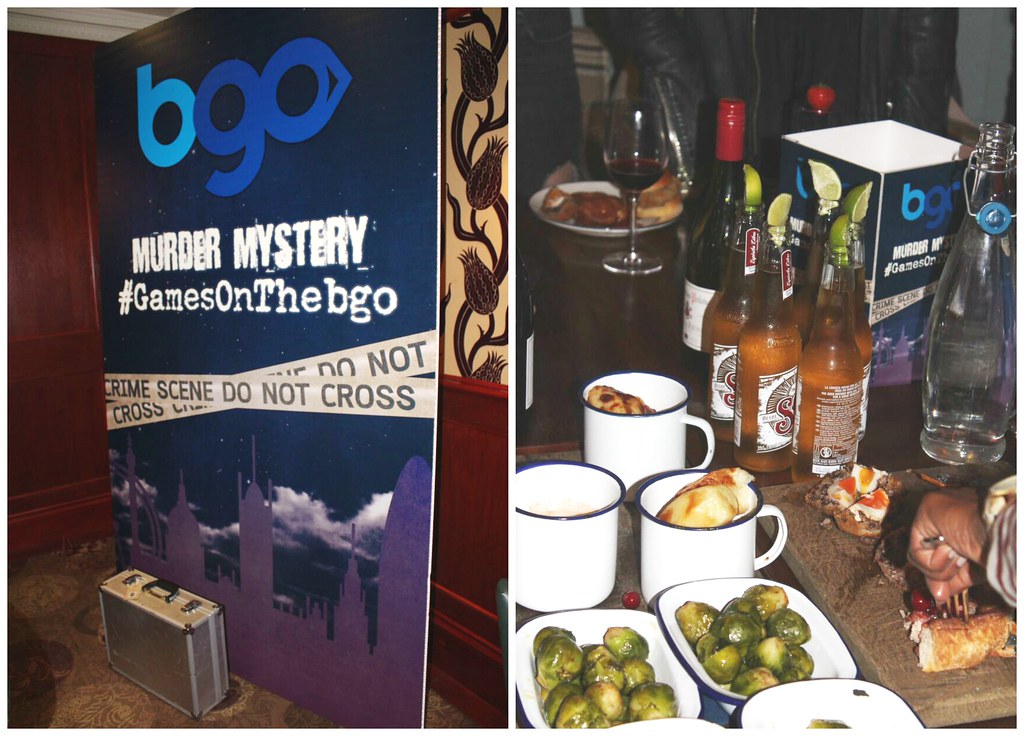 It was good fun and I was able to relax after a while, as we had a really nice meal and a bit of chatting with the other bloggers while we tried some of the fun BGO mobile games. The food at the Somers Town Coffee House is quite nice – with a few British classics thrown in for good measure such as the pork pies or the British tapas selection. Pretty good!

After squeezing our brain cells dry with a murder mystery game, some good food, wine and conversation. #gamesonthebgo thank you @joesbloggers xx

As always, there was a Twitter and Instagram competition going, for the best Tweet or Instagram picture. I am glad to say that for the second time in my blog’s history, I have won the prize at a Joe Blogs event. I really wasn’t expecting it, so it was a nice surprise to get that tweet a few days later. If you’re wondering what won the (mystery) prize, here it is, this pearl of wit and funneh:

If you squint, it looks like he was really there #gamesonthebgo best #selfie of the day! A photo posted by Sara Doucette (@hellothemushroom) on Dec 2, 2015 at 1:45pm PST

Hilarious, right? It made me laugh as I was posting it and the peeps over at Joe Blogs thought so too. Great! I should start working on my standup routine. But seriously, thanks guys!

In the end, it was a fun evening and now I know what a Murder Mystery event looks like!

PS: all the photos were provided by Joe Blogs, except the Instagram. Again, I was a guest at this event but words and opinions are my own.

January Linkage – the best of the month according to moi-même

Healthy Cookery Class – at the Smart School of Cookery