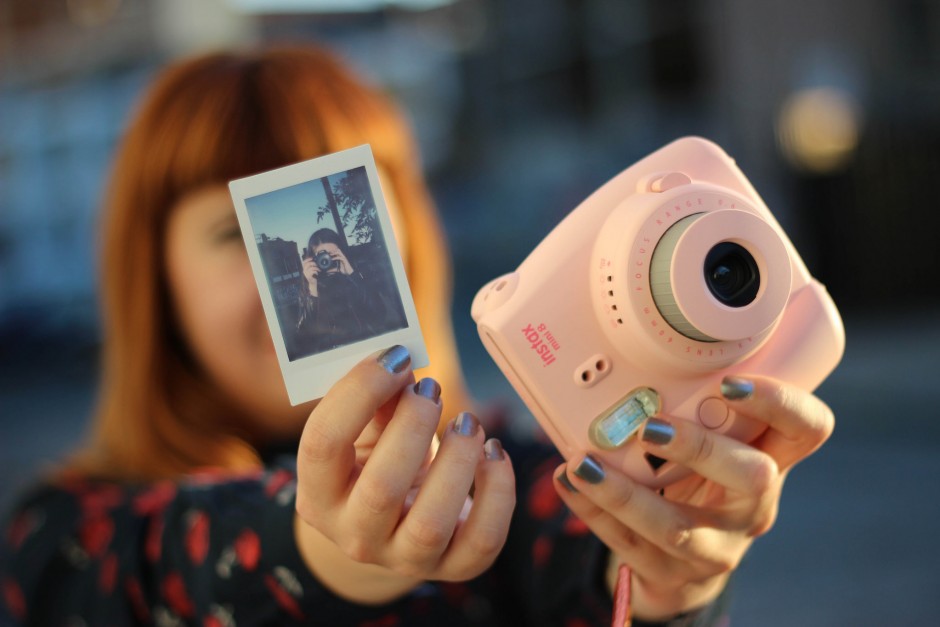 One evening recently I received a DM on Twitter from a blogger friend: “Someone is using your photo and they’re not crediting you. They’ve done it to me before as well”. I was like, “What?”. I had a look at their Twitter page and lo and behold, there it was. It pissed me off, I have to be honest. It’s not like it’s that photo that is going to bring me fame and riches, but obviously, it was good enough for this brand to share it and use it as a marketing tool on their social media.

I tweeted at them and obtained no response. The next day I tweeted again and after a few other people saw and retweeted my complaint, the brand in question ended up apologising. Still, the whole thing left a bad taste in my mouth. I felt cheated.

As bloggers, we know (or should know  ) that using someone else’s photos on our blogs is wrong, (especially if you don’t even give credit ). In some cases such theft can even lead to being taken to court and fined for intellectual property appropriation (it’s all related to that little and sometimes complicated thing called copyright).

No one is perfect, but how hard is it to add someone’s handle when sharing an image that someone (in this case, me) shared on social media? Also, why persist in the same type of behaviour when it has caused other people to complain before, as my friend mentioned that this same brand used her images without asking or giving credit either?

It’s part of general social media etiquette to correctly tag or mention the original image owners, so why does this type of thing happen so often?

Social media is about sharing – taking and giving something in return, not just taking. and certainly not cool to take advantage of someone else’s work for your own profit. 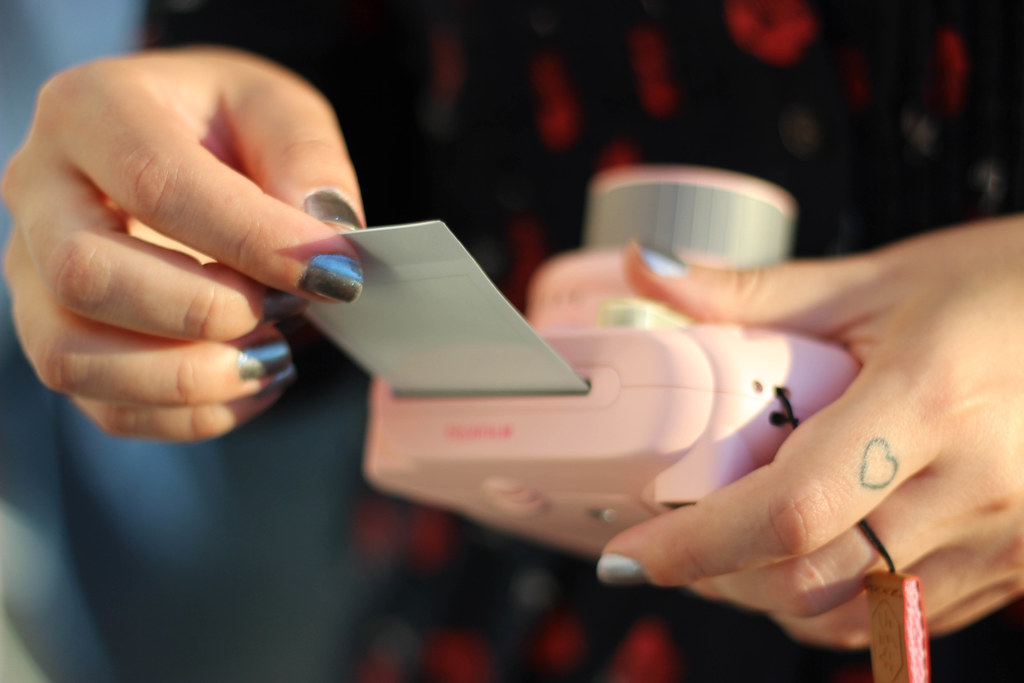 The point of it is to engage and share other people’s work or ideas with your readers, not appropriating content. Sharing customer/user generated content is useful as an endorsement, and plagiarising images like this is just shortsighted, from a business perspective. Instead of positive engagement, it ended up being negative and that reflects badly on the brand. To add something further to this point, here’s a cute little infographic on User Generated Content and its benefits for businesses).

It’s not like I’d be asking for compensation but seeing that some successful bloggers get paid $500 for posting a picture to their Instagram account, it makes me think that at least credit would be nice and polite. Not to mention that it goes against Twitter guidelines – even though it’s published on a social network, the original owner retains copyright.

I don’t mean to complain too much and if you’ve been following my blog for long enough, you will know that I’m not one to write ranty posts, but as a social media professional (as in, it’s my day job), this is the kind of thing I wouldn’t dream of doing with my employer’s account. It goes against any type of good practice and etiquette guidelines and seriously, anyone dealing with a company’s account (as well as a private person) really should know better.

Sometimes one hears the excuse that if it’s on social media, it constitutes Fair Use (or Fair Dealing in the UK). To end this in a more useful note and not just a big moan, here’s what Fair Use is, according to the Stanford University Libraries:

“In its most general sense, a fair use is any copying of copyrighted material done for a limited and “transformative” purpose, such as to comment upon, criticize, or parody a copyrighted work. Such uses can be done without permission from the copyright owner.”

Simply jumping in and appropriating it, isn’t Fair Use, If you have a pressing need to share someone’s image, please, take a few minutes to email them  – or at least, give them the heads up that their photo is being shared.

If you need images to illustrate a tweet or a blog post and you’re unable to produce your own, please don’t just go online pinching random photos. Look for free stock photos or look up images you can use for free.

Has anything like this happened to you before? How did you resolve it?

The Joy of Personalising your Objects