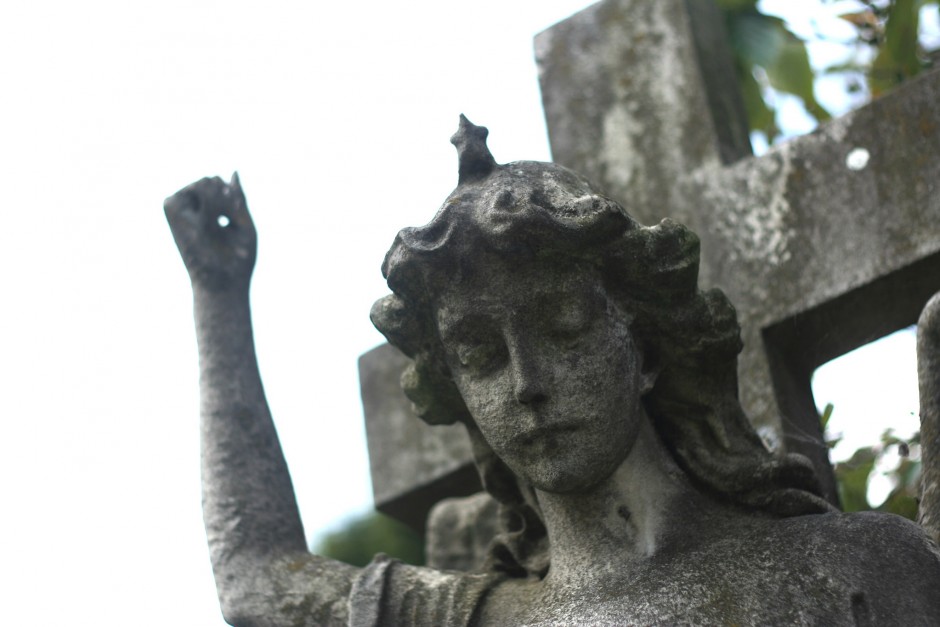 This week I have a guest post by Jess, who is a travel blogger over at Tripelio.com, who kindly offered to contribute some ideas on some creepy destinations in Europe. Enjoy!

Are you a spook freak even when it’s not Halloween? Or do you just fancy a tour of Europe that’s just a little off the beaten path?

While many ghost tours around Europe are perfectly aware of their cities potential to scare—anywhere people have lived for a couple of hundred years are bound to be spooky—it’s not all Dracula tales and costumery; some of these tales will genuinely give you a fright. With castles and torture, tunnels and murder, there’s plenty to intrigue in these creepy destinations.

So be you a bear or a mouse, test out your nerves on these five haunts in Europe that are bound to raise the hair on your neck! 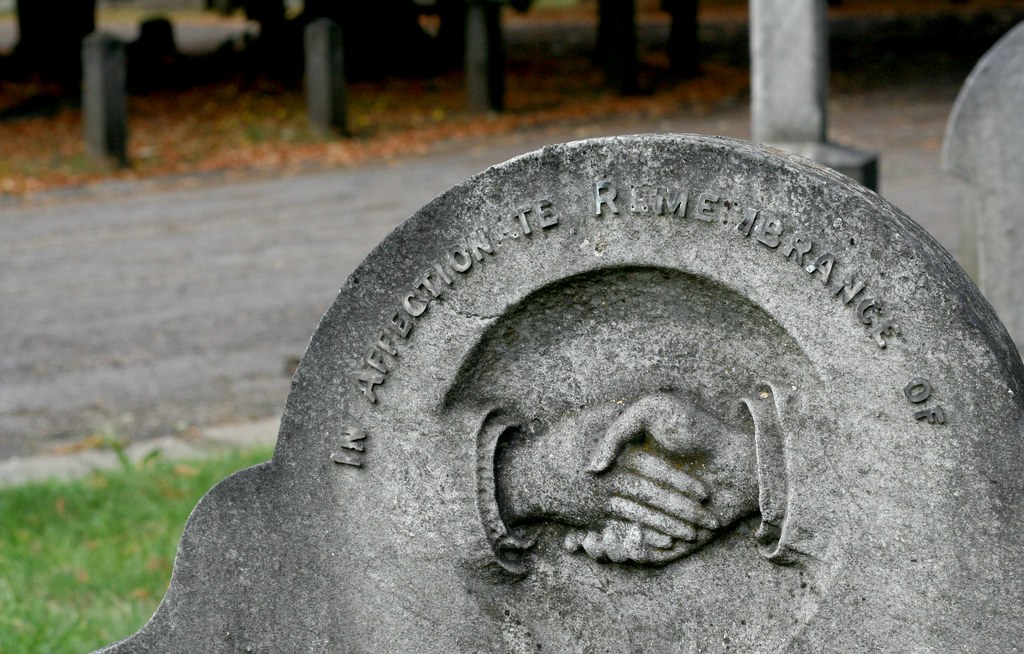 Jack The Ripper’s stomping ground in Whitechapel has long been the stuff of gory legend, but the murderous acts of one Londoner isn’t the only thing to keep a ghost hunter satisfied in Foggy Town.

The Tower of London, Britain’s 900 year old fortification, housed many prisoner’s during its time, including Henry VIII’s second wife, Anne Boleyn; his fifth wife, Catherine Howard who were both imprisoned there before execution; and The Princes of the Tower, nephews of King Richard III, who were locked away and never seen from again. Although two child-sized skeletons were found in a renovation of The Bloody Tower in the mid-1600s.

Favor something a little off the path? Go chase ghost stories into the small square of Bleeding Heart Yard, where a beautiful socialite by the name of Lady Elizabeth Hatton was found dead and dismembered on January 26, 1626, her heart still pumping blood.

Prague is one of the oldest cities in Europe, making it a hotbed for ghost stories. The famous Charles Bridge, built in 1357, was a famous place for public executions, and many of the men murdered there have been said to wander the cobblestones still.

The Golem, Prague’s most famous ghost story, is just the beginning of the iceberg when it comes to tales of a creepy nature. The piece of clay that got magicked into a rampaging monster by Rabbi Loew comes with an Old Jewish Cemetery in the old part of town, with over a thousand graves, and it’s widely considered to be one of the most haunted places in the city.

Want something a little more mechanic in it’s horror? You can check out the torture museum located right next to the Charles Bridge. The Czech certainly have an affinity for the ironic, no?

Catacombs anyone? The deep, underground caverns of bones that were built once the Parisian cemeteries became overfilled during the late 18th century are a tourist favorite for their creepy selfie opportunities and sheer morbidity. But the underground tunnels aren’t the only things in Paris worth taking a haunted look at.

The Pere Lachaise Cemetery houses over 300,000 bodies (including Oscar Wilde and Jim Morrison’s remains) and is a great place to wander on a dreary, rainy day, and the cities other creepy hangout, Notre Dame, is also one of its most famed must-see’s. Climb through the bell towers of Notre Dame for spectacular vistas of the city and also up close and personal looks at those creepy gargoyles. For fans of The Phantom of the Opera, check out the Palais Garnier, which was the lavish setting for the famous tale. 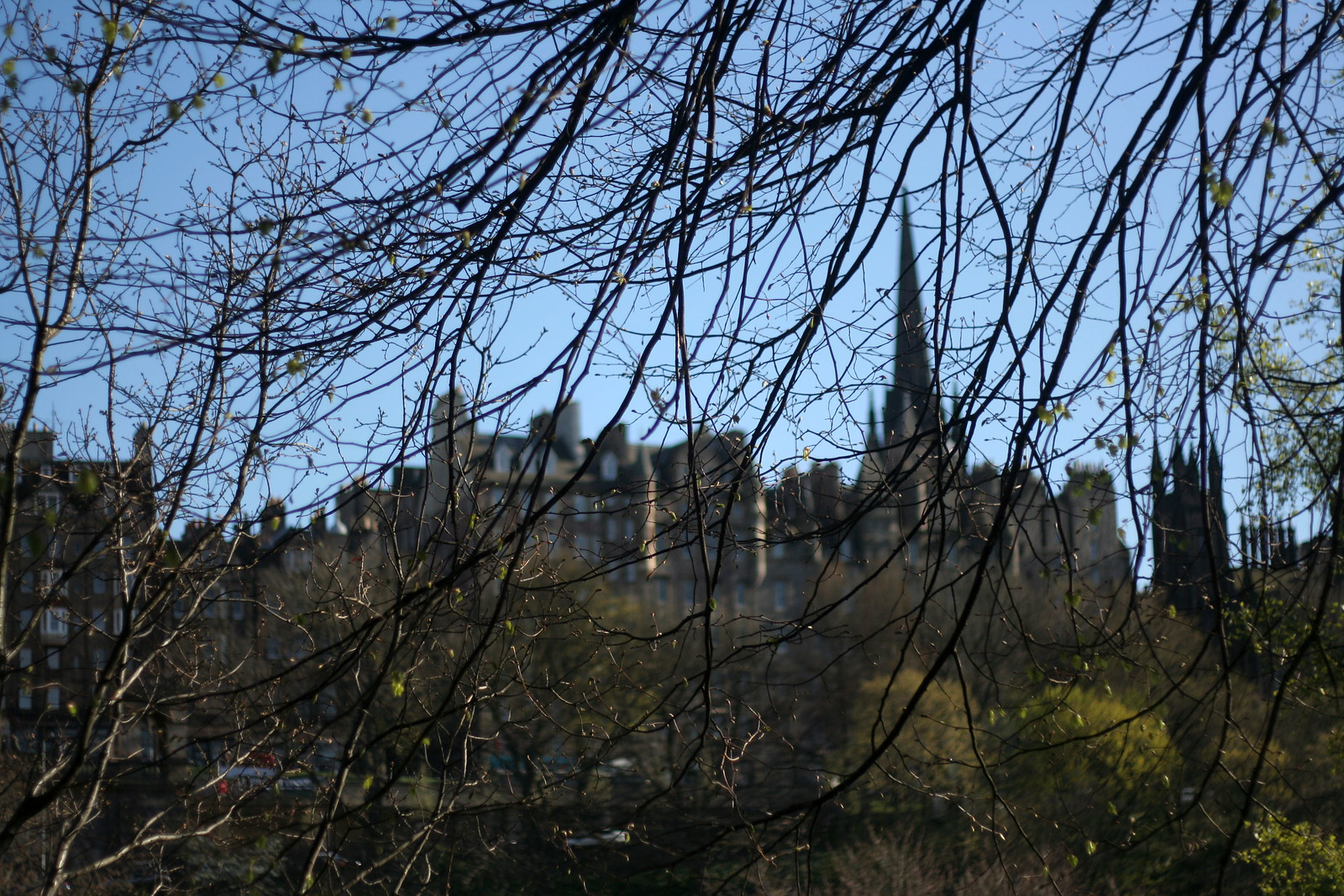 Like Paris, Edinburgh is well known for subterranean tunnels that put its visitors at unease: the well-named Edinburgh Vaults. Despite being generally unfriendly on their own, the vaults are also rumored to be the place where Burke & Hare, the infamous duo behind the West Port murders that claimed 15 victims, placed their bodies before selling them off to a medical school to be used as cadavers.

But if underground isn’t exactly your style, Edinburgh also has one of my favorite kind of haunted experiences: haunted pubs. The Banshee Labyrinth (partially located in those aforementioned vaults), The White Hart Inn (which claims to be the city’s oldest pub, dating back to the 1500s) and The Scotsman Hotel all serve up excellent stories and excellent pints.

Another great plan for exploring Edinburgh is to download HearPlanet, a free walking audio tour app, and you can take your ghost stories on the road or solo. You can customize to include haunted tips, tours and places to stop along the way. Just make sure you get a Virtual Private Network before going overseas, it’ll keep your service free from geo-blocking!

And for those of you more traditional, the Edinburgh Castle is also well known for carrying a scream or two, and with over 2,000 years of battles, trials and sieges, there are more than a few creepy, crawly tales to get your ghoul up.

This picturesque and idyllic tiny Austrian town seems to be the last place that horrible things could happen for haunted story fodder, but Salzburg was one of the first places where Jews lost their lives with the rise of the Nazis and the Third Reich (you can see memorials dedicated to those who lost their lives in gold tiles embed in the cobblestone streets) and many claim their ghosts still walk the town.

But also, just outside of Salzburg in Unternberg, lies the Moosham Castle, one of the most storied haunted places in the world. During the 17th century, the archbishop of the town arrested, held and eventually murdered thousands of women for being witches, becoming one of the worst witch trials in history. Those accused weren’t simple executed but also tortured, beaten or even ripped apart by two horses, and the legend goes these women still haunt the halls of the castle waiting for revenge. Now however, the castle serves as a haunted museum, where even the staff get the creeps every once in awhile.

Have any creeptastic suggestions for where I should head on my next adventure looking for the supernatural? Did I leave your favorite haunt off my best of list? Leave a comment on where I should head next, and I’ll make sure to bring back all the ghastly evidence one traveler can carry.

About the Author: Jess Signet is an avid traveler and enjoys writing about her adventures. Knowing there’s more to the world than the bubble she lives in makes her want to travel even further. Traveling is her drug, and she’s addicted. (Please, no intervention!)