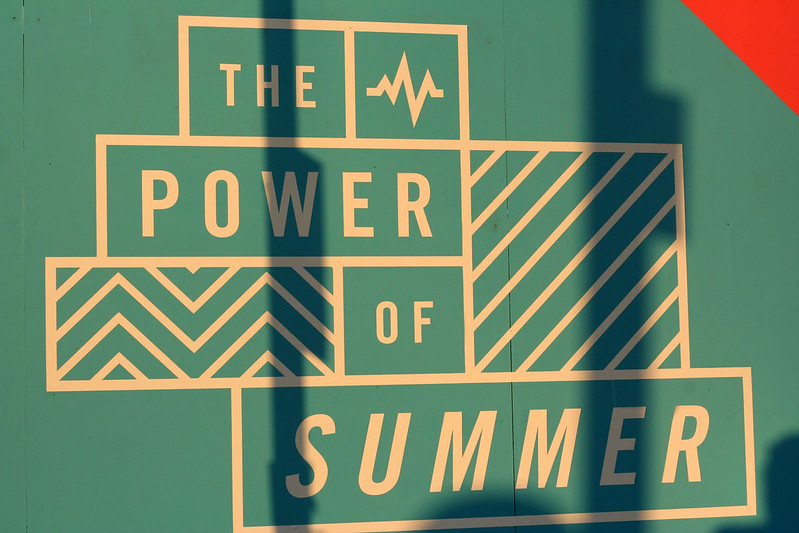 A couple of days ago I met up with Sarah of The Prosecco Diaries, Jesse of Hecticophilia and Angela of the Awkward Blog for a couple of drinks and a spot of outdoor cinema at the Indytute’s event The Power of Summer. I arrived too late for the film but had a really good time taking some photos around the place and just generally having a laugh with the girls. The movie program can be seen at the Everyman Cinema page, check it out for the upcoming films.

I had never been to that part of town before and it was great to have arrived precisely in the Golden Hour, which was great for some nice photos of the Battersea Power Station. This area is currently being developed, so we will have to wait and see what they do with it. For now, events like these are good fun and a nice way to spend a warm Summer evening. You can come round for drinks, delicious food and music until the 31st of August. See you there! 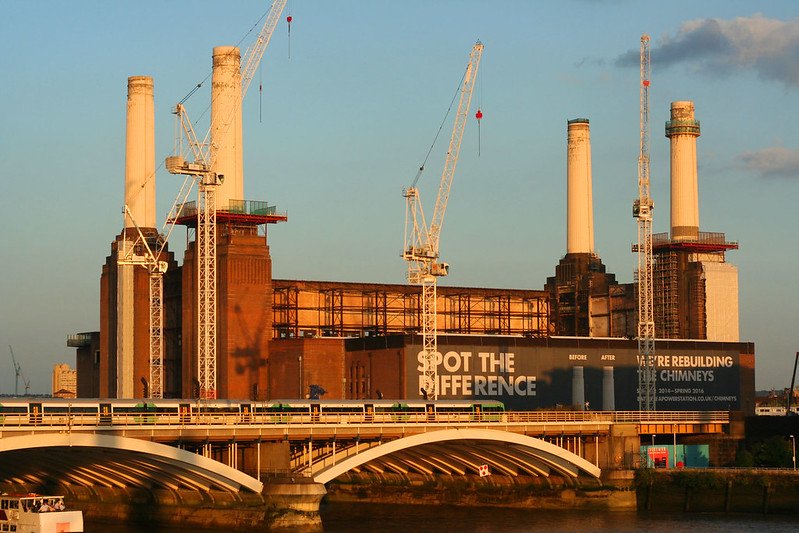 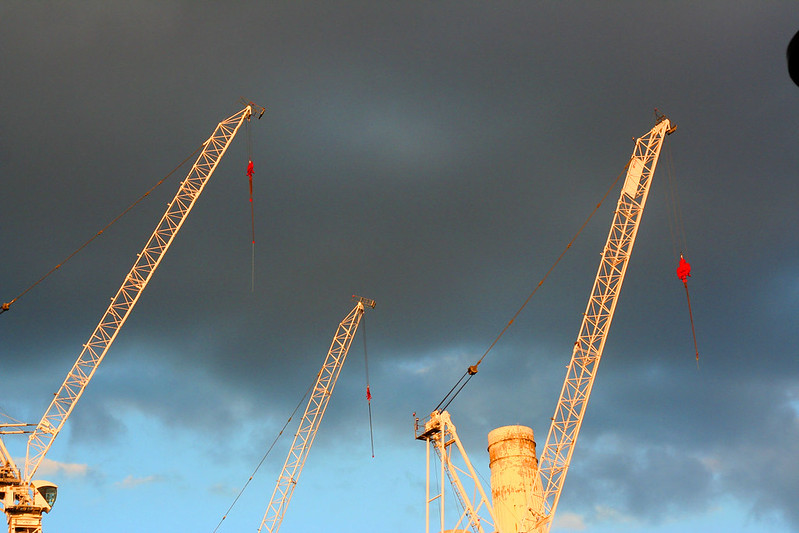 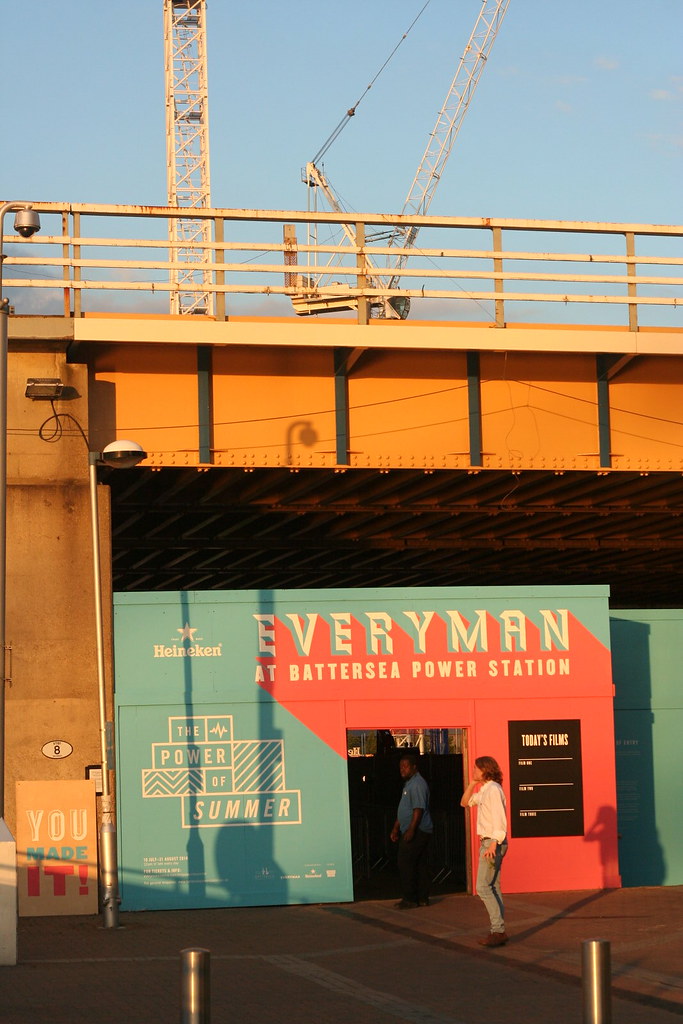 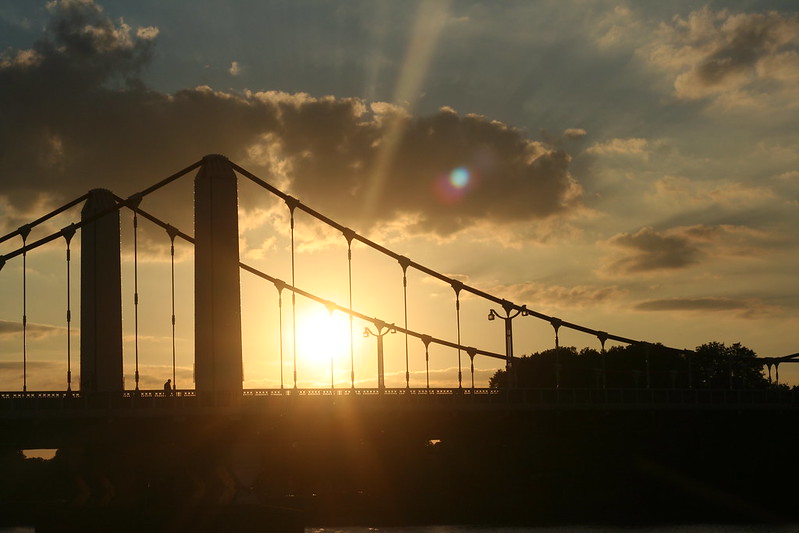 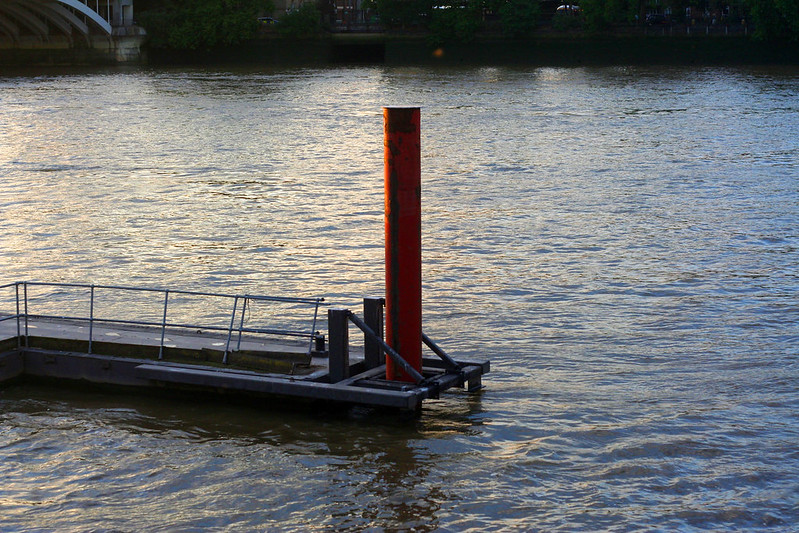 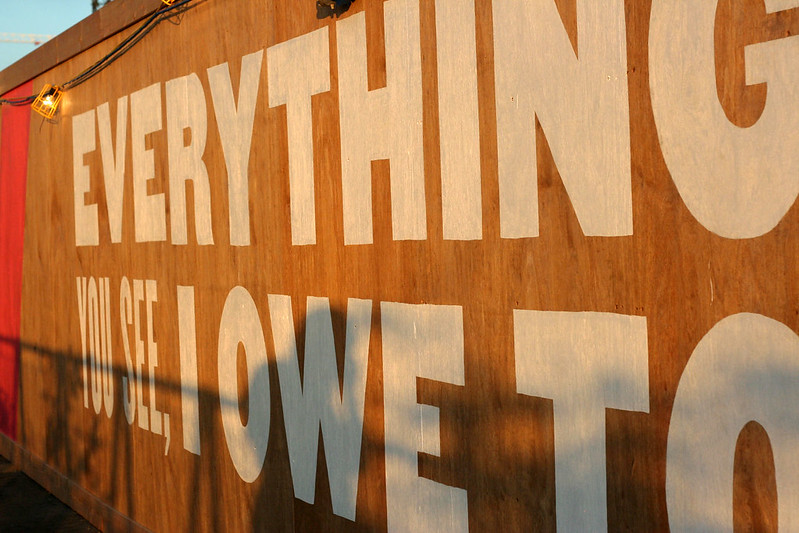 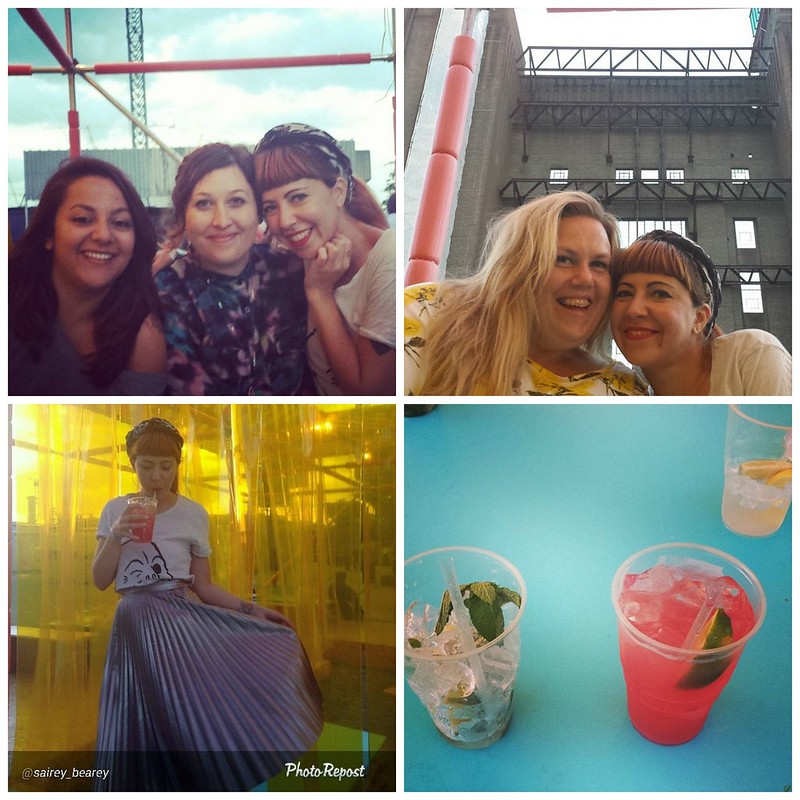 Some photos from Instagram – Angela, Sarah, Jesse and I plus cocktails! 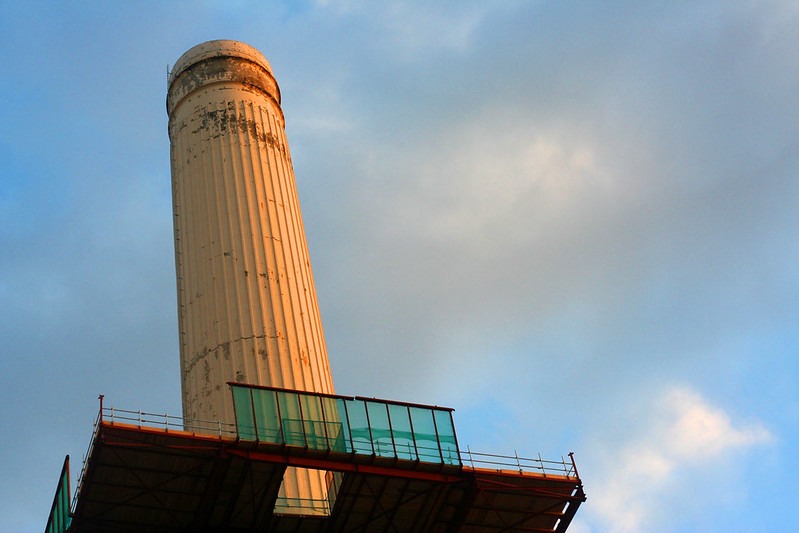 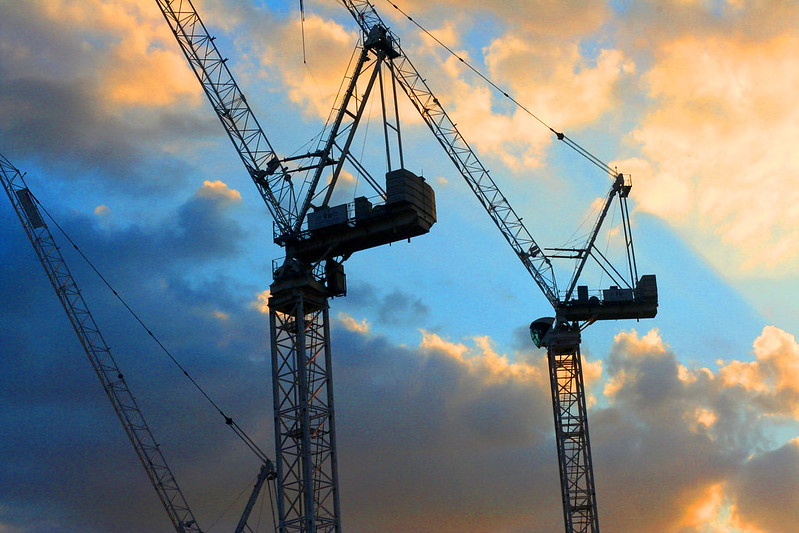 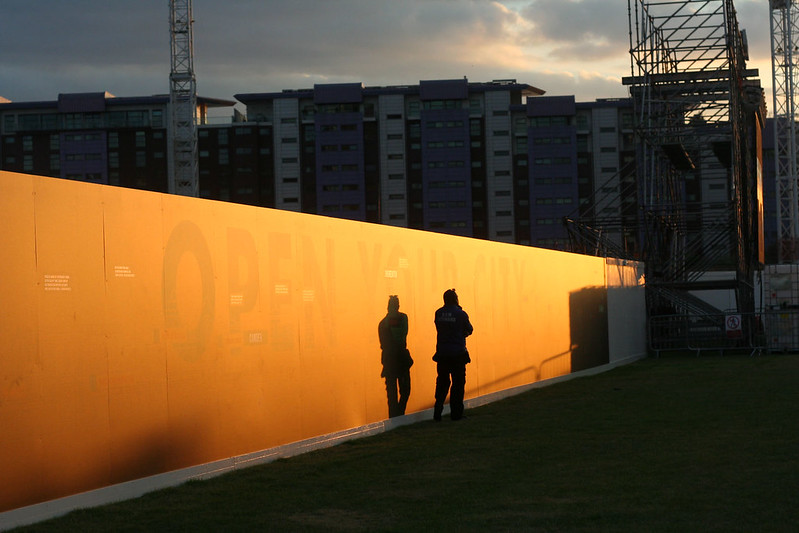 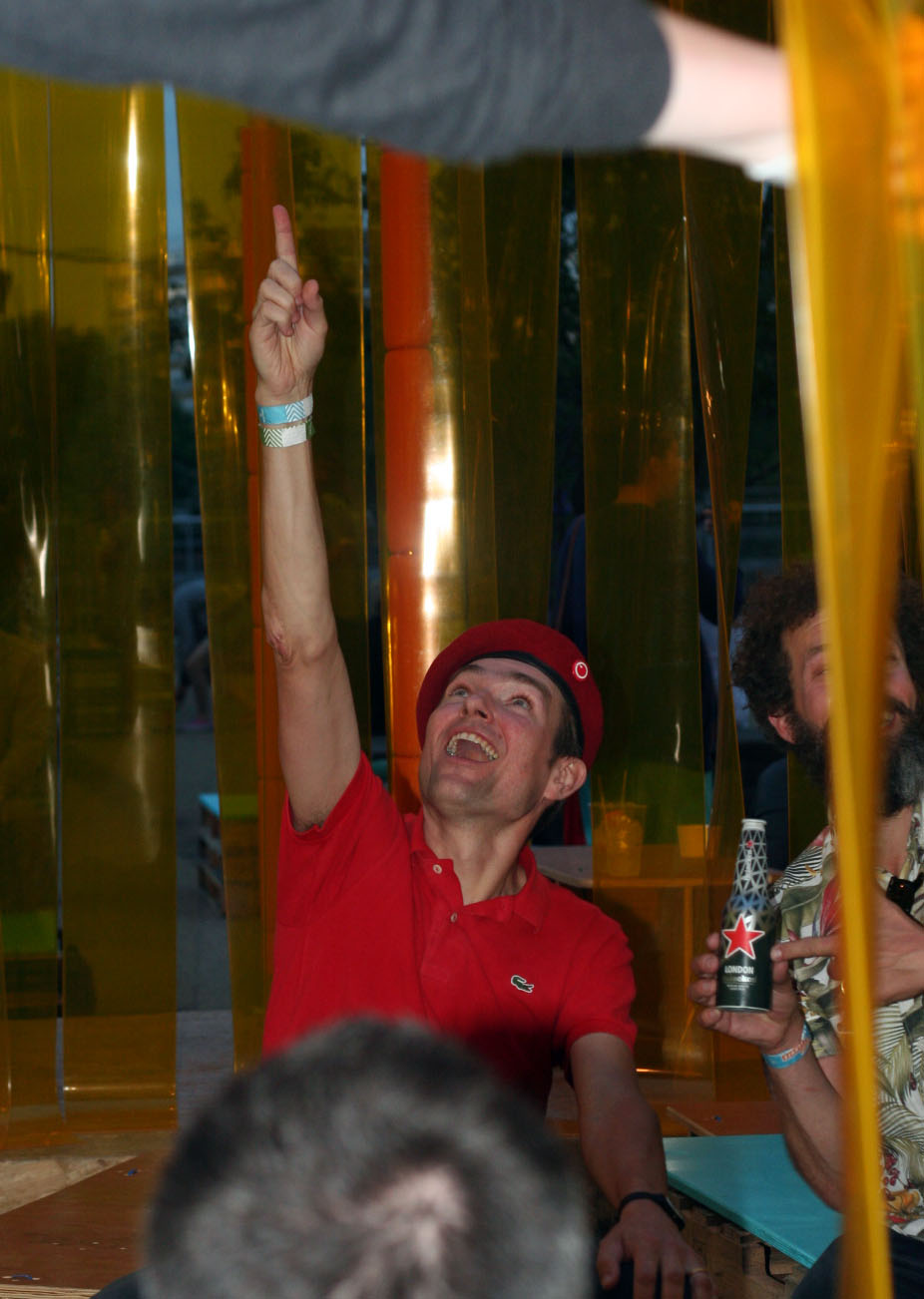 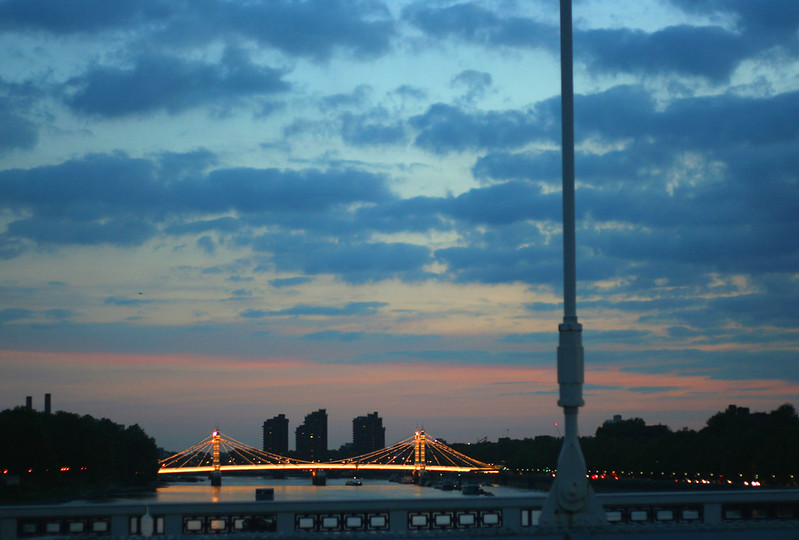