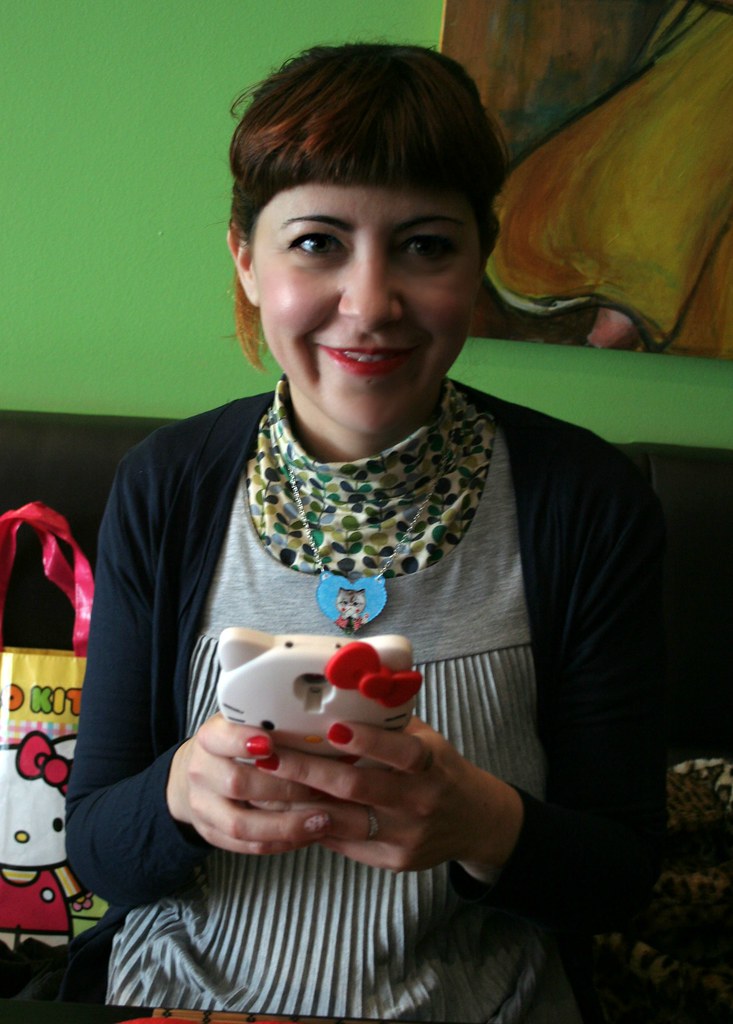 One of the advantages (or disadvantages, depends on how you see it) of having a smart phone is the fact that it’s a little pocket computer, that has everything a computer has and some more. That and the possibility of personalizing it with the most ridiculous protective covers ever!

As with any computer, you can also install as many games as you like, which I have! I have to say that I have simple tastes when it comes to gaming – I like logic and puzzle games, mostly, that don’t take too long as I like to play to unwind for short periods of time. I use a Samsung Galaxy S4, with the Android OS, so all of these games should be available for free at the Google App Store. I will also note when games are available for iPhone. One of my favourites. If you like colour then this is the game for you. The objective of the game is to organize colours in palettes. In some cases it’s more difficult than you might think. You will have several levels with increased difficulty and it’s quite addictive!

PROS – great to brush up on your colour theory, you can move forward to a different level if you’re stuck.

CONS – you only get help once a day or something like that. Not enough! If you want more you can buy credits. (I don’t think so) A fun game, for those who love pop culture. You will have to guess what the little icons mean, and looking at them is half the fun as they’re pretty well designed. You will have to discover Personalities, Characters and TV and Films, as well as extra games on the Seasonal section.

PROS – The illustrations are good fun to look at.

CONS – Some of it is too US centered – questions about baseball and basketball players, really? Ingress is completely different from the games listed above. this is because it is not a puzzle game or anything of that sort. It is an augmented reality game, working on top of Google Maps on your phone, which means that what you see on your screen is a reflection of the place where you are in reality. When you sign up for the game you will be asked to join one of two factions and you’re expected to go around your town conquering the enemy’s portals. Read more details here. This is a game that will make you walk, as you have to go to the actual physical place where the portals have been set, to be able to attack them. Not for couch potatoes!

PROS – Makes any walk in a city less boring.

CONS – In places with more players it will be harder to conquer portals as the levels will be more difficult due to more players getting involved. I was already somewhat addicted to Jewel Star 1 and now I’e already played all the levels in this one too. I am currently on round 2, trying to increase the number of gold stars on each level. What a geek! The objective is to pair up identical jewels and make them disappear, to win the game. It’s fairly similar to Bejewelled, if you’ve ever played it.

PROS – Great for relaxing your brain.

CONS – Ever so slightly addictive!

What are your gaming suggestions? I’d love to hear them.