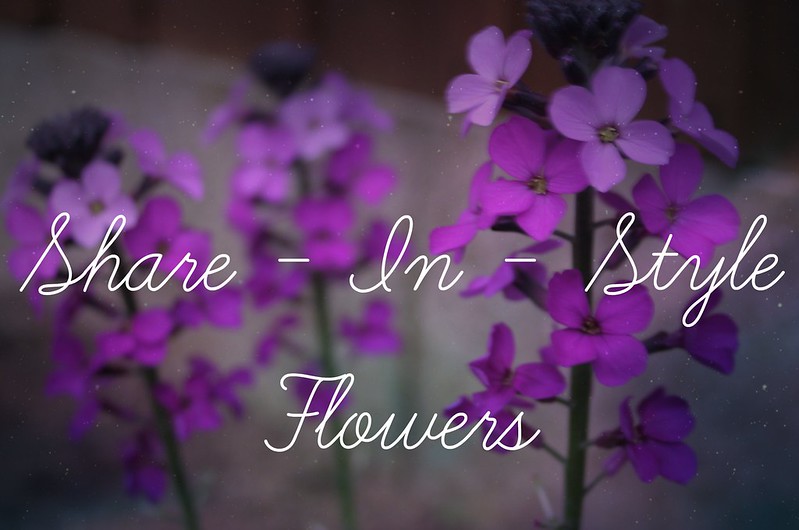 I was well chuffed when Sacramento invited me to style an outfit for this month’s Share-In-Style. This month the theme is Flowers and it was a bit of a tricky one to do as I am not usually a florals kind of gal. But, as I have way too many clothes, I managed to find something and do a bit of a floral overkill haha.

Here is Sacramento herself, the queen of pattern mixing, in all her floral glory. Note how sunny it is around where she lives, in Spain. 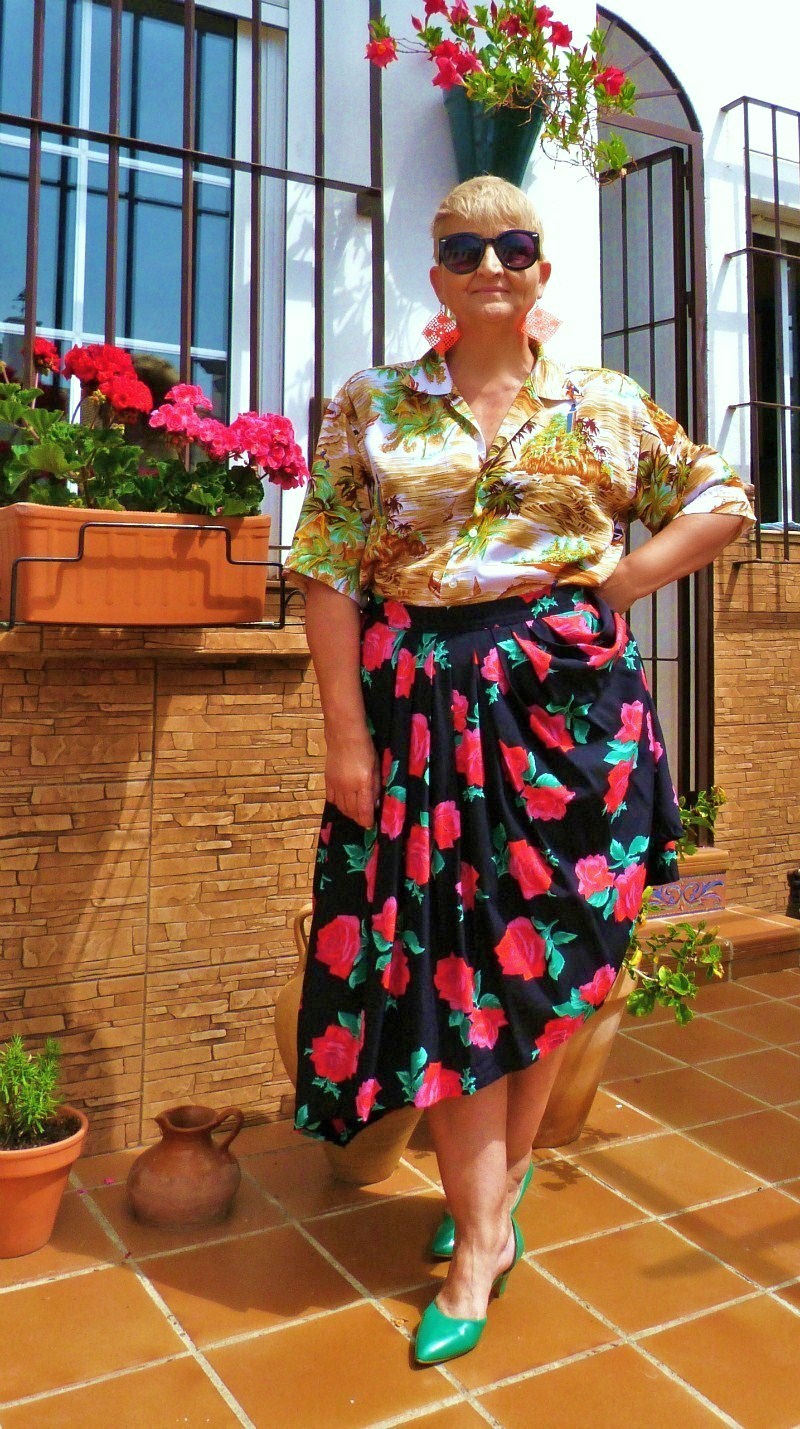 And this is my contribution to the equation. Observe the drabness of the light and the colours. Not good. Where’s the Spring we have been promised? 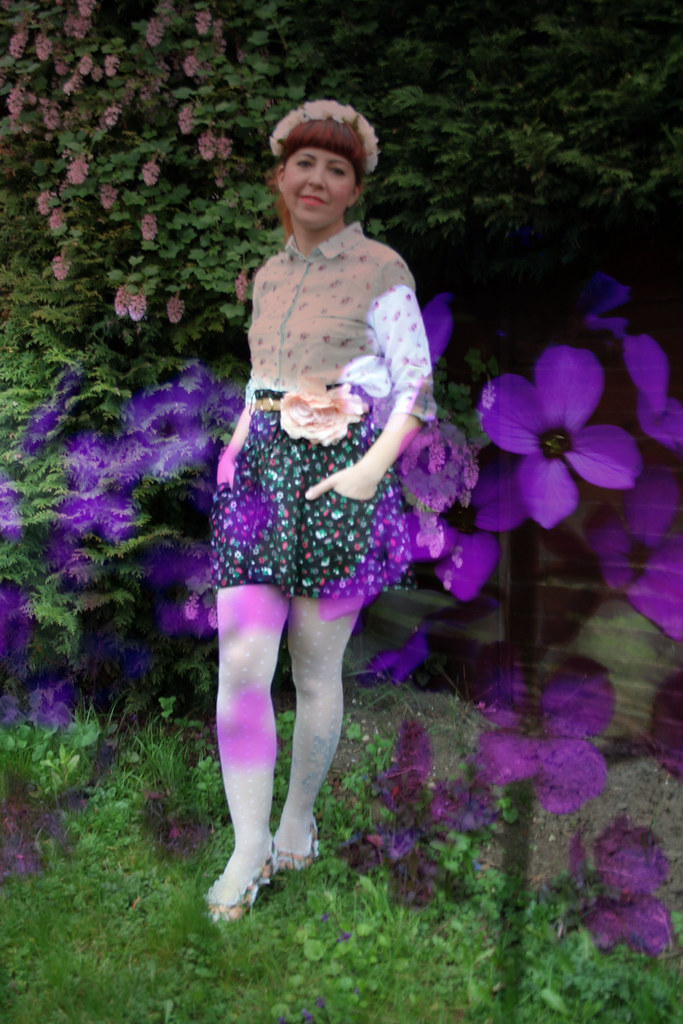 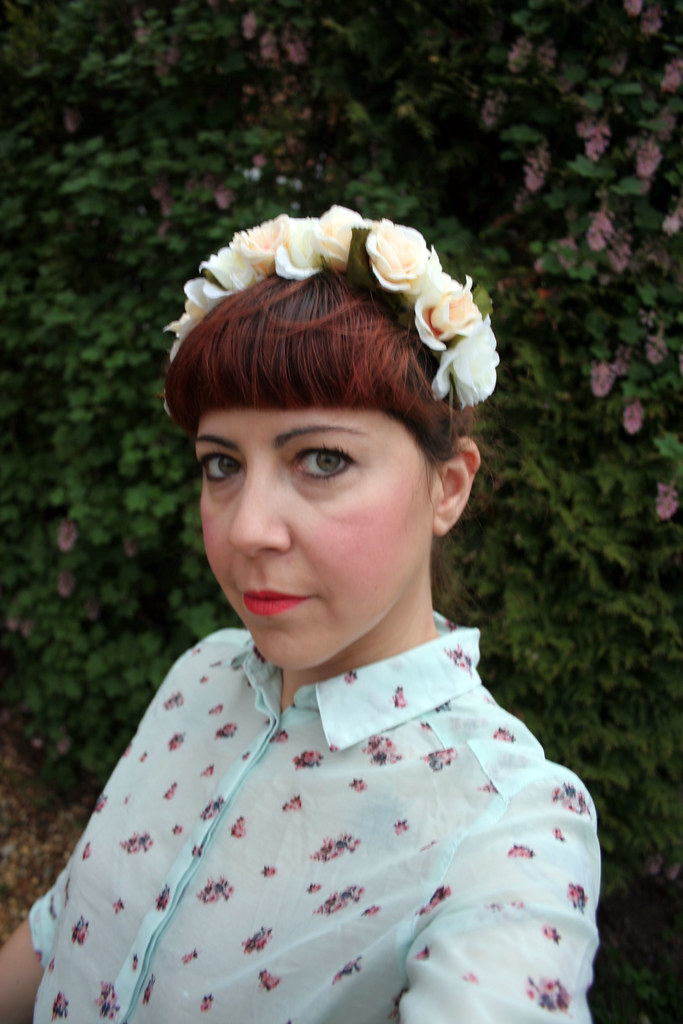 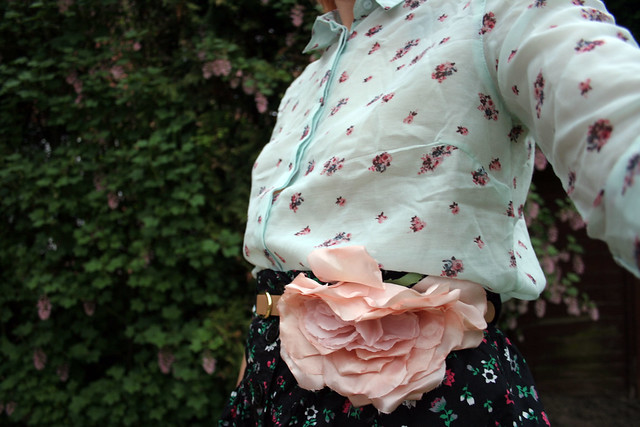 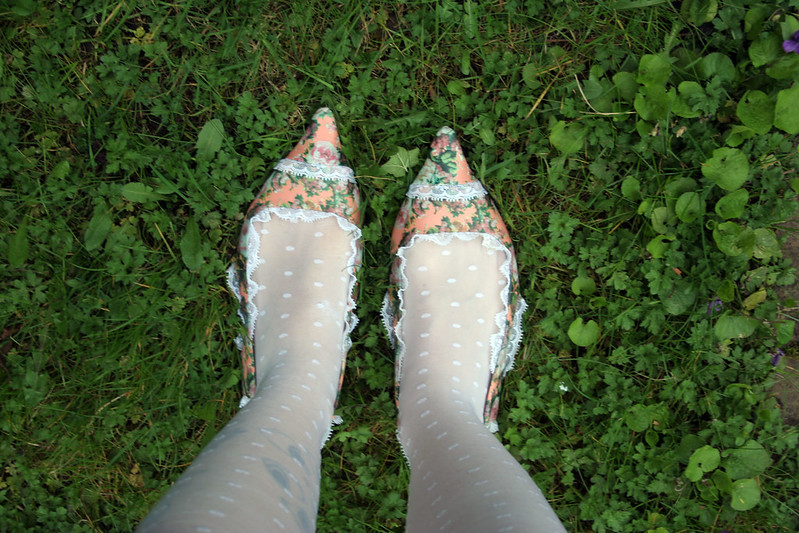 Join us with your florals (or as you are, just join us!) over at Sacramento’s!