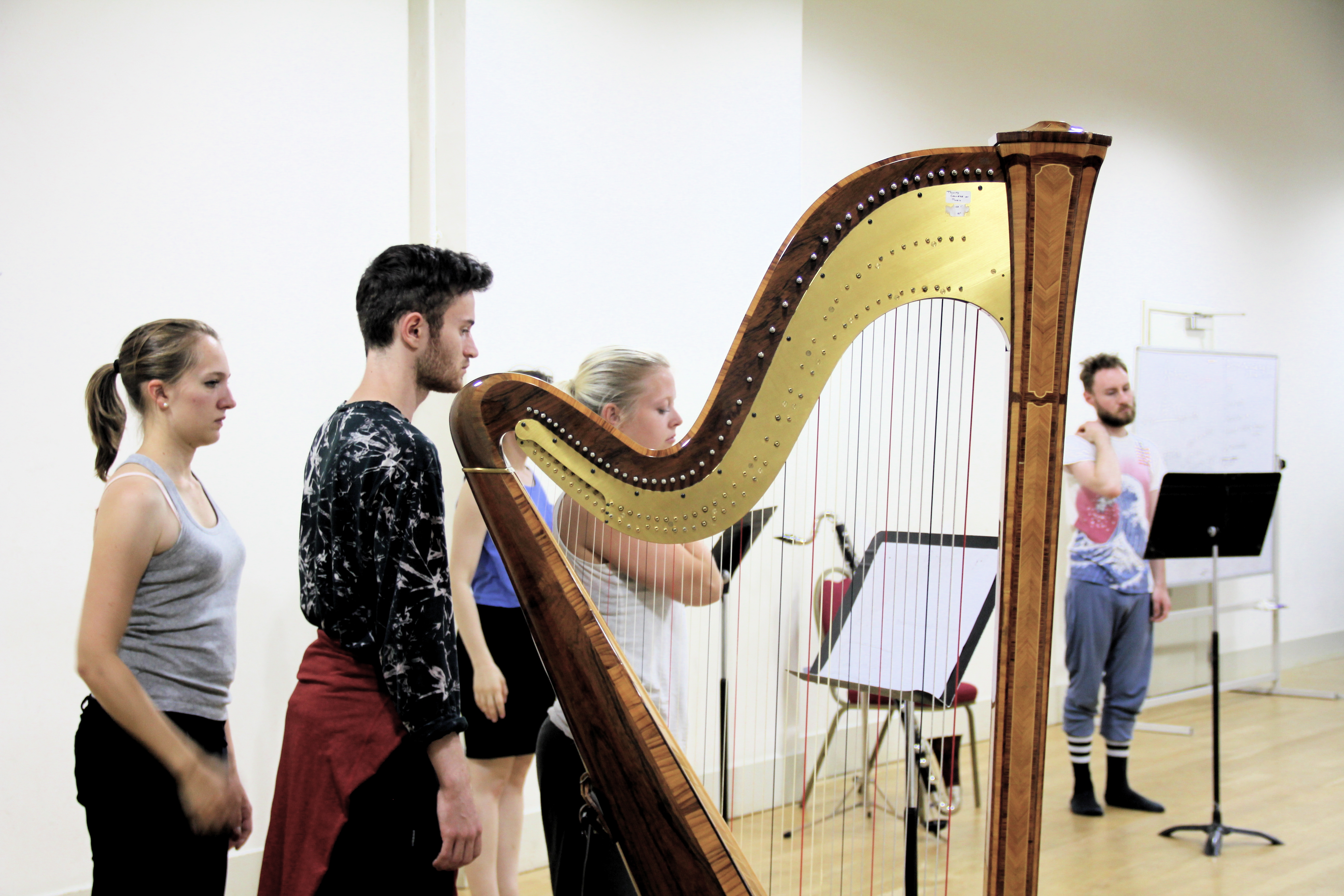 “Crowdfunding to break boundaries of contemporary dance and music”

My friend Ross is a musician and is involved in a new art project. They need help getting this off the ground and I thought I’d give him a hand promoting it here on HTM. Reason being, I am interested in art and if there is anything I can do to help new and worthy projects I will try and help as much as possible. Please donate, even if it’s just a fiver. London is not easy for young artists says Grayson Perry and he is right!

END_OF_DOCUMENT_TOKEN_TO_BE_REPLACED

Metallica’s “Through the Never” review

Last week my friend Phil and I headed to the Imax in Nottingham to watch a screening of the film “Through the Never”. This is a film featuring a live show by Metallica, with a background story thrown in, that follows the mood of the songs.

I have to say that I don’t listen to Metallica much these days but I loved them back when I was around 15. I even saw them live in Sporting’s football stadium in Lisbon in 93 or 94, I can’t remember anymore. Going to this showing really took me back some 20 years. I had even forgotten I could actually play some of the songs on my guitar – particularly the intro to Enter Sandman and Nothing Else Matters! I enjoyed seeing the band and I think they look very good for their age, especially James Hetfield, who in my opinion actually looks better and more attractive now than he did 20 years ago. He now has short hair a lots of tattoos. I like that!

As I mentioned above, there is a background story that develops alongside the live show. This kid named Trip who I suppose is a roadie, is asked to go on an errand as the show is starting. So we follow him through the streets of Vancouver as he encounters several surreal situations – a group of protesters clashing with the riot police, a gas-masked rider who hangs people from lamp posts… The scene with the police banging their batons on their shields to the beat of the music was very powerful and the following scenes were quite violent too. In the end he gets back to the arena where Metallica are playing with a bag he had picked up on the way. What is in it? That is the million dollar question! I can understand why the background story is there (it kind of made it feel like a very long music video) but I don’t think it’s indispensable. The main thing about this film is indeed the music. I don’t want to give away more details about this bit as I don’t want to spoil any more. In review: I had a really good time. I was moving my feet to the beat of the music the whole time and it almost felt like I was watching a live show. They even played some of my favourite songs from their repertoire – One and Master of Puppets, so I can’t really complain. It was my first Imax 3D experience and I was very impressed.

It might show my age that I actually thought I could do this instead of going to big live shows. You see, I’m not very tall and tend to have difficulty seeing what’s happening on stage, not to mention that I was comfortably seated instead of being ran over by over excited people who are bigger than me! If you’ve never listened to Metallica or don’t have any interest in heavy metal style music, I would tell you to not go as it would most likely be a boring experience. But if you are or ever been their fan, I highly recommend it. One of the best exhibitions I’ve seen so far this year, if not the best, was David Bowie is at the Victoria and Albert Museum in London. The pre-sale tickets have been sold out for months now and I kind of had given up on the idea of seeing the exhibition at all. As I spent a weekend in London and my friends also wanted to see it we decided we would get out of bed early and be there for the opening of the Museum on Sunday morning. It worked like a charm. We still had to queue for half an hour to get some tickets but it would appear that 500 tickets are released every day for the day so if you’re there early, you can still get tickets. Photography is not allowed in the exhibition so we’ll have to make do with some photos I took at the shop and around there with my phone. And why is this exhibition worth seeing? Well, lets just say that it is a feast for the senses. You are handed a head set when you get in and it will be activated with different sound bites as you go through the exhibition – sometimes it is music (it really made me feel like dancing while I was going through the exhibition), other times it is interviews ans commentary by several people. It was a lot to take in because there was a lot of people there I didn’t get to see everything in the detail I would have liked to (you had to queue to look at the peep holes on the wall, for example) and ain’t nobody got time for that. This was extremely stimulating and almost too much to take in in such a short period of time. There are lots of things to see- outfits (the jumpsuits, oh my god the jumpsuits), memorabilia, posters, records, photos, videos… Everything! I already liked jumpsuits but seeing this exhibition really made me a convert.

It was amazing to see the personas David Bowie developed over the years, tapping into the current trends and culture. He takes in the influences from the world around him and brings it back out ‘bowiefied’ and adding completely different aspects to it. The world is then influenced by his work and it is so unique that it becomes an entirely new thing. Bowie took inspiration but didn’t copy anyone, he transformed things and made them his. The funniest reference I memorized was about Clockwork Orange- how it inspired some of the costumes, described as “Ultra Violence in Liberty fabrics“. There was so much to see and so many layers of aesthetics and meaning it is difficult to convey in words. It’s going to be in London until the 11th of August and then it’ll travel the world. All I can say is GO SEE IT!