Green tea has for long been known to be a natural source of anti-oxidants, that can improve your general well being and be a great weapon against ageing. I love the flavour and ever since I tried matcha flavoured desserts, it became one of my favourite things, that I eat whenever I get the chance. I like it because as with a lot of other Japanese foods, the flavour can be delicate and subtle. Plus, as it’s jam packed with all the good things, it must be the healthiest cake ever (or so I tell myself). I was given a sample of organic matcha powder to try, so I went looking for a good matcha sponge cake recipe.

END_OF_DOCUMENT_TOKEN_TO_BE_REPLACED 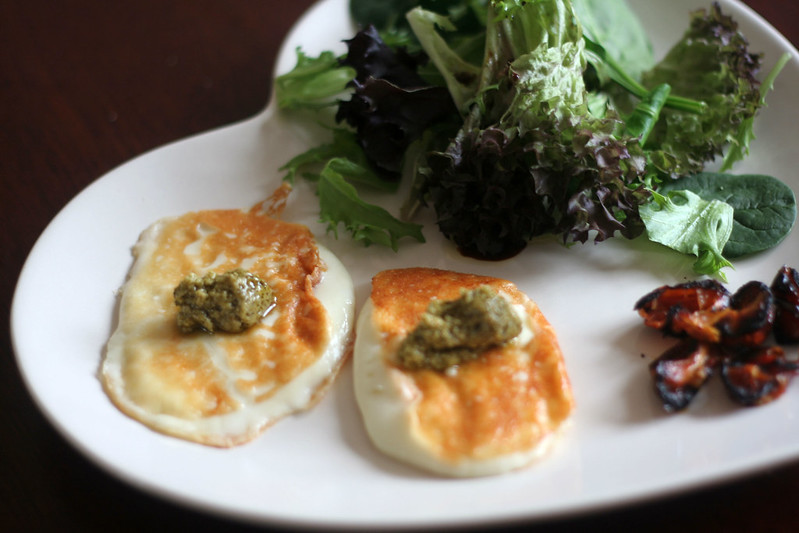 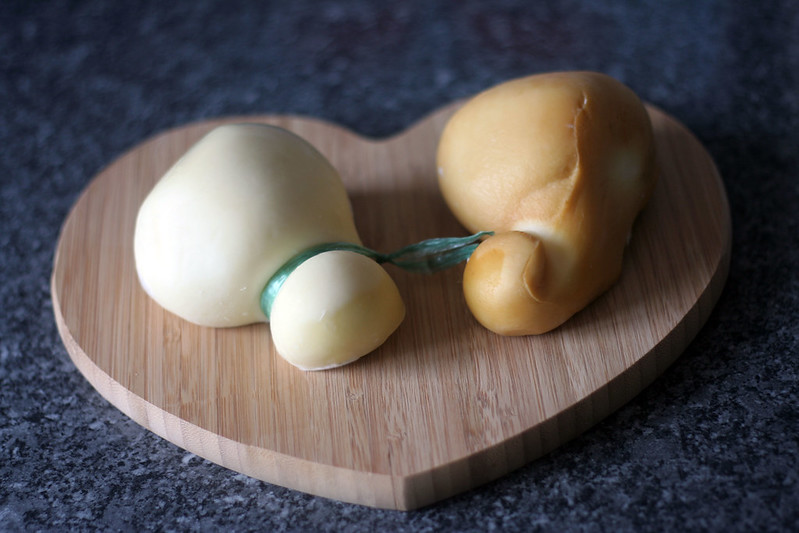 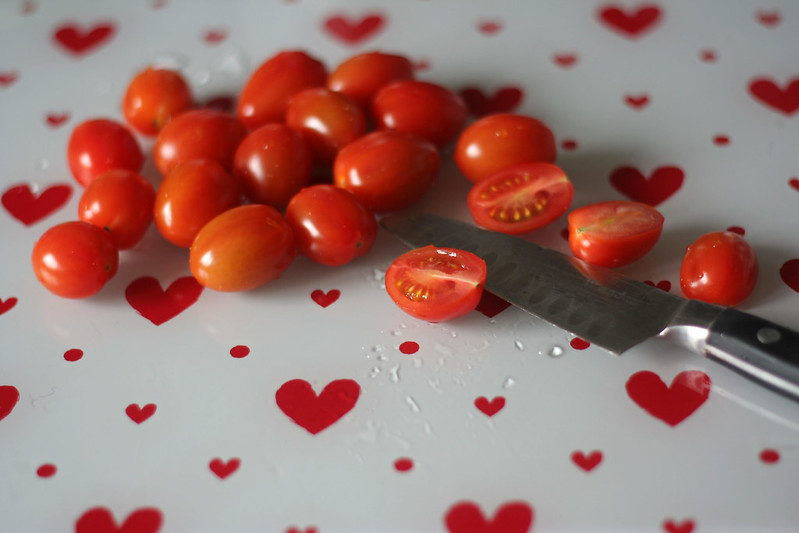 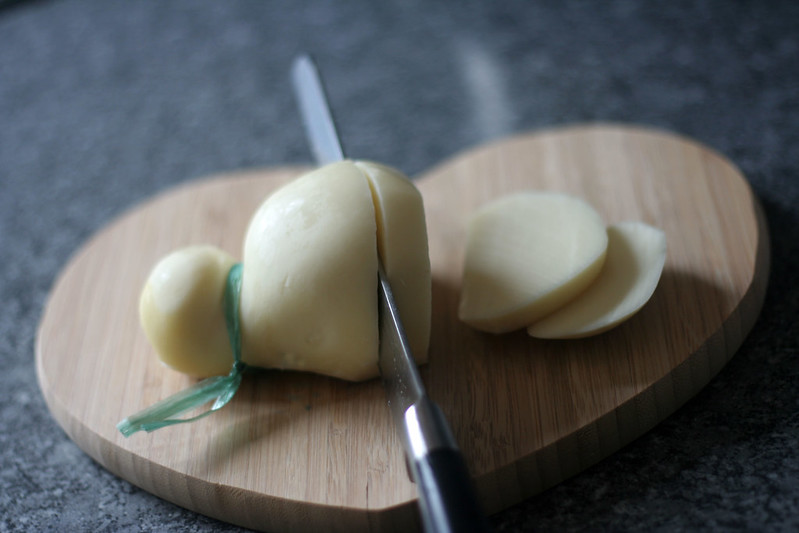 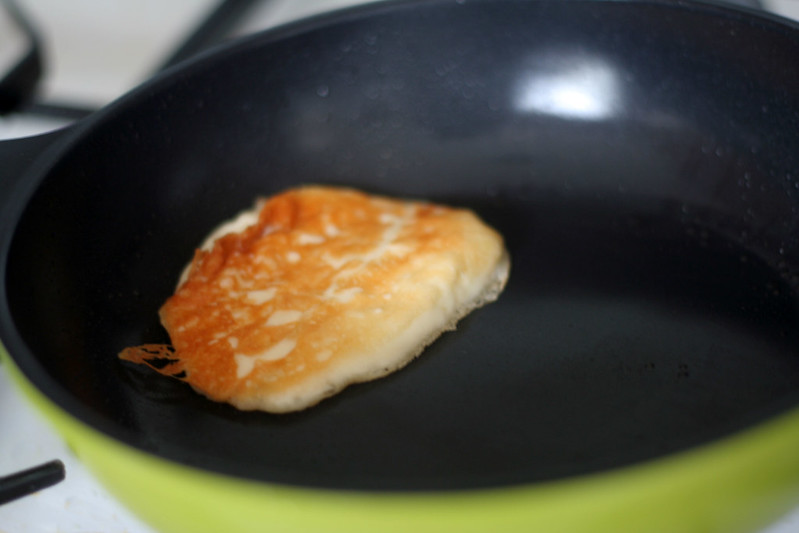 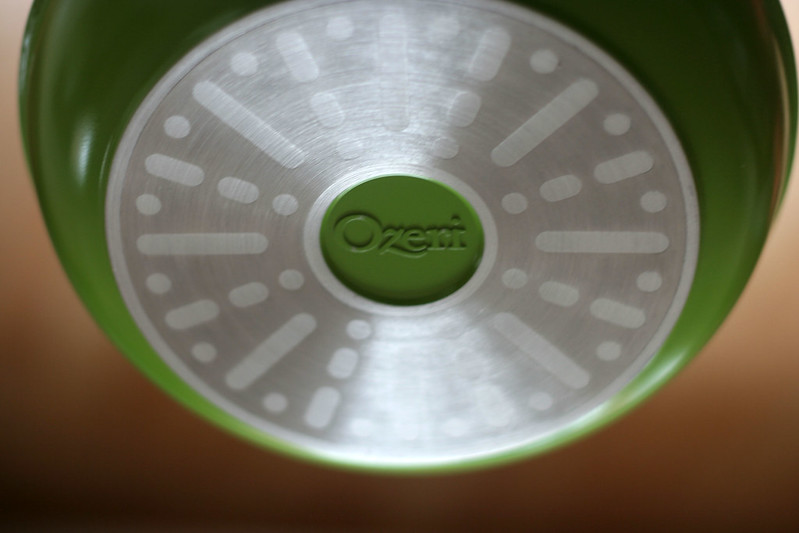 I was sent a set of 4 Ozeri Moderna Artisan Series Double Wall glasses for review and that was the perfect excuse to get in the kitchen and make something more elaborate than a cup of tea (as well as to wear the cute traditional Portuguese embroidery pinny Vix sent me). What you will need:

How you make it:

In a large mug, mix the chocolate mix, chocolate syrup, cinnamon and chili powder. Pour in the milk then add the boiling water. Mix it well as it will tend to get a little lumpy. Sprinkle the marshmallows on top and voila!

I need to get myself some decent hot chocolate mix though. I got regular Cadburys mix and it’s too sweet for my taste. I need something more dark chocolatey. As for the glasses: I was very pleased when they arrived, very well packaged and protected. I was surprised at their weight – I thought they would be much heavier, but no, they’re quite light when you pick them up. The advantage of having double wall glasses is that you can hold them when you’re drinking something hot, without getting your fingers burnt. In the same way, if you’re drinking something chilled, you firngers won’t get frozen nor will you get condensation. How clever is that?

The glasses look good and I like their design, with ergonomic indentations for a better grip. I think they are quite versatile, as you can use them for hot or cold drinks and as they are quite wide, you can also use them for ice cream in the Summer! I dressed up for the occasion and wore: H&M dress from Ebay (got it for 99p and I’ve been wanting it for years woo!), Ben Sherman shirt I thrifted in Stamford, cocktail ring from Matalan, Office boots from their outlet on Ebay and the fantastic pinny sent by Vix. I Even did my hair accordingly 🙂 Ta da! Have a lovely weekend everyone!