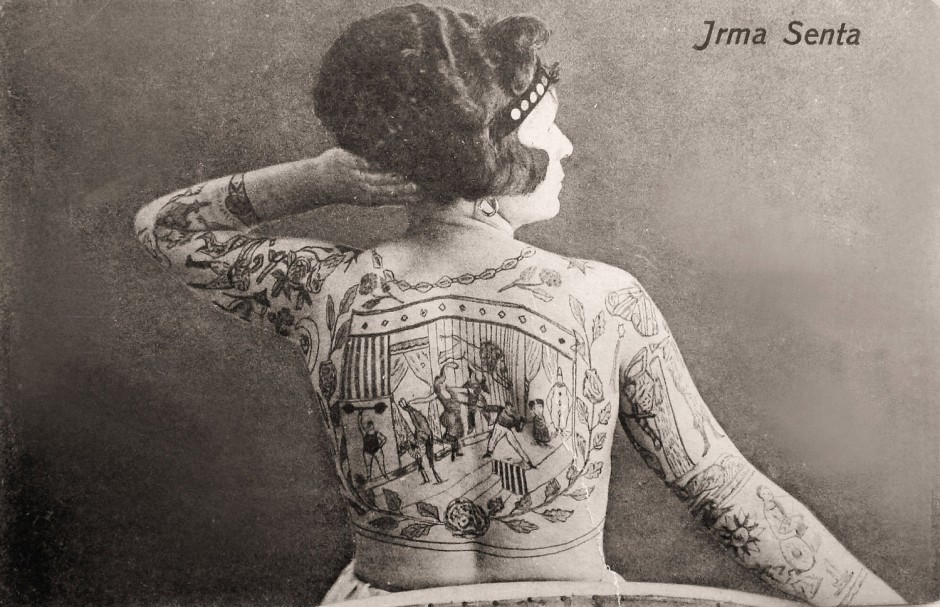 As some of you might know, I am a tattoo fan and have several myself. I generally don’t mind them, in as much that I have a couple that I have that I maybe wouldn’t get today but not to the point of hating them. There is one that I’ve done myself, when I was learning how to tattoo that is probably the worst that I’ve got. At least I’ve only got myself to blame, right?

I’ve thought a few times about doing a cover up – or at least integrating it into something else but the reality is that I haven’t come up with any brilliant idea for it in the last few years.

I have several friends and acquaintances that have tattoos, so I did a bit of asking around, was there any regret and would anyone consider laser tattoo removal?