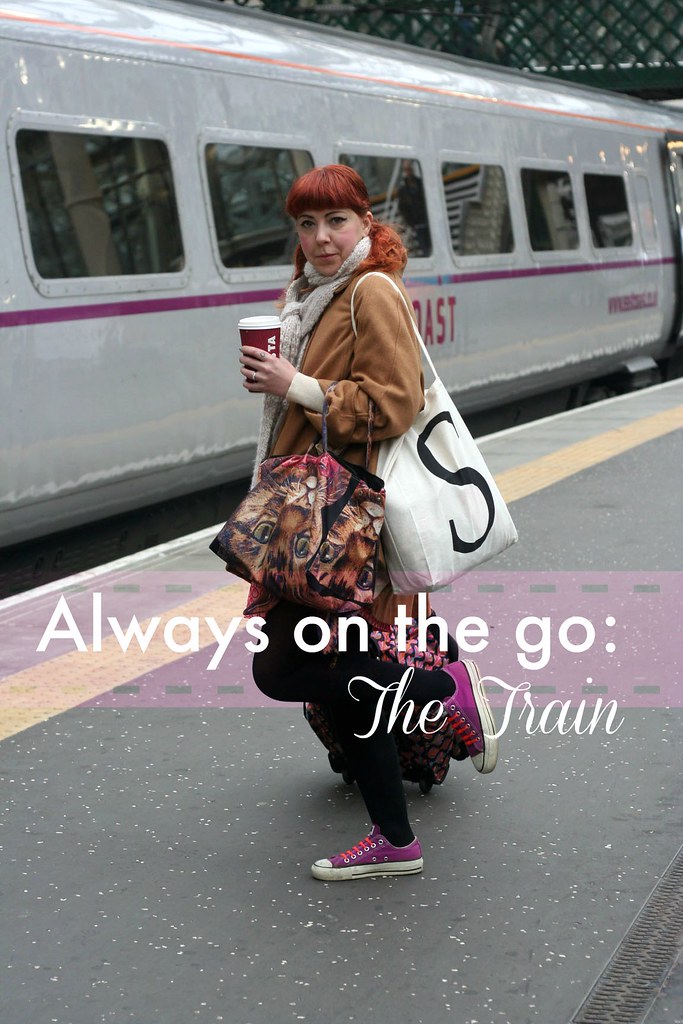 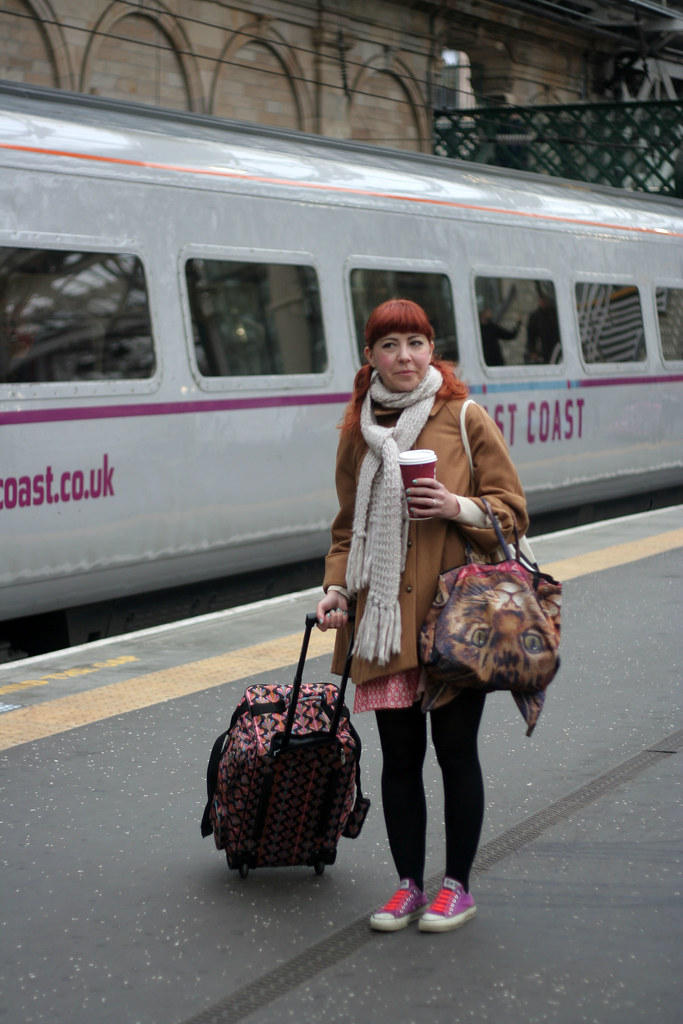 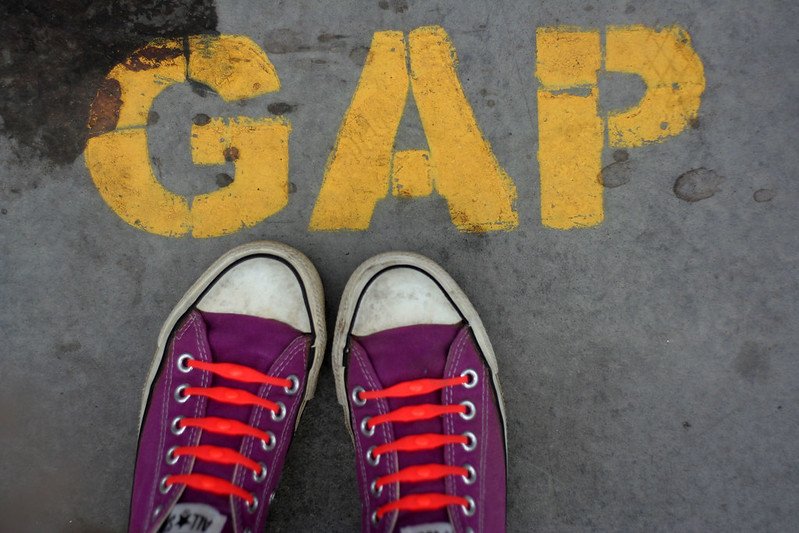 On my first day in Belgium we went to the Station Centraal,  hopped on the train and made our way to Bruges (it’s not really a sh*tty place, as implied in the film In Bruges).  I had been to Bruges on my first visit to Belgium, some 20 years ago but I have to say I didn’t remember all that much about it. All I could call to mind about it was that there were some canals. One of the things I recollect from the trip there though, was the trains. Having lived in Lisbon all my life (and the fact that Belgium was my first trip outside of Portugal, if we don’t count Spain), taking a train quickly across a country was an interesting and refreshing experience. Portugal is peripheral, surrounded by the sea and Spain and one of the prices you pay is that travelling abroad is fairly expensive! Especially back then, when low cost airlines were merely a dream (or a nightmare, depending on the perspective). Seeing a small country like Belgium, crisscrossed by train lines, in the centre of Europe, with such an easy and quick access to other countries, languages and peoples was entirely new and the idea fascinated me. I felt like I wanted to be part of it. I felt like it was so unfair, having so much curiosity about the world and being born in small isolated Portugal! This trip abroad landed the first travel bug seed in me, I suspect it was the first time I felt like I wanted to go see places and live somewhere else. So here I am, living in a different country and travelling to places as much as time (and the wallet) allows. My 15 year old self would have been proud. Anyway, we had a rather pleasant trip to Bruges on the train and Lali and I had fun taking photos of each other and just chattering in general about girly stuff. I think Iain started to regret tagging along with us right there… In no time we arrived in Bruges… What a lovely place, with so much history… but that’s a story for another post.