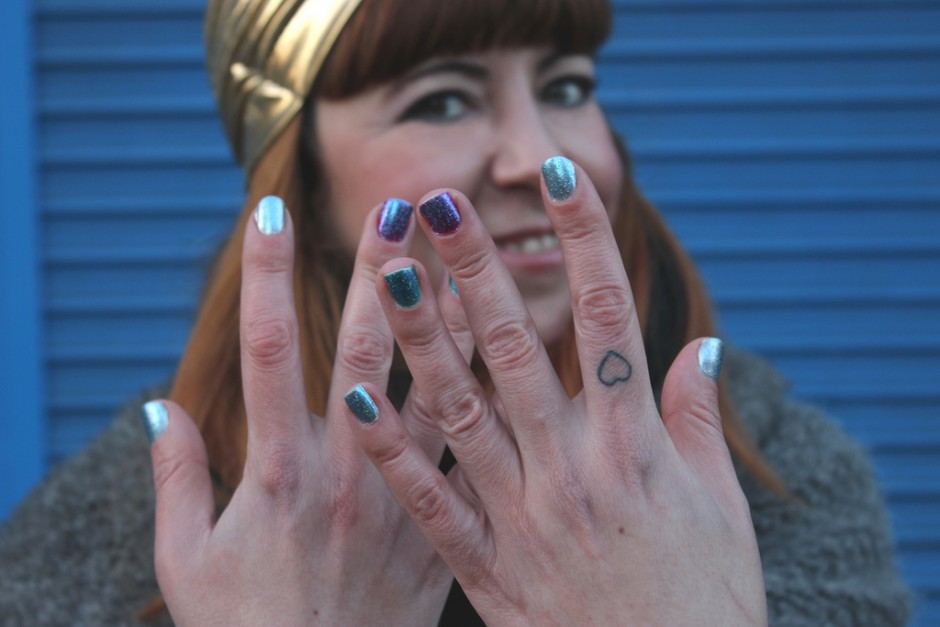 Having a few days off between Christmas and New Year was a much needed break from work and the perfect opportunity to spend time with friends, go to the cinema and go out and explore the city during the day. This one day in particular, I went to the movies to see “Paddington”, which although it is a children’s film, it was very entertaining. It made me laugh and that’s exactly what I needed to do. We go the tickets and went for a walk around Islington, to kill time before the film and of course, do an outfit photo, as opportunities for these tend to be scarce these days.

END_OF_DOCUMENT_TOKEN_TO_BE_REPLACED I’m still battling the huge amount of clothes I own. So far all is going well on the plans for not buying more clothes – I got some gifts and did some swapping but other than that I’ve been behaving very well. I have separated a whole bag of clothes I would like to get rid of. I am now separating the ones that are OK and that I’ve never worn before, so I can donate them. These trousers is one such example. Thrifted them a while ago at Oxfam, never wore them until this day. They are now going back to the charity shop as only items I’d see myself wearing again will remain. Although I still like them and they got many compliments at work, I don’t like them enough and stuff needs to go! (I was even asked when I was going to do my music video, although I’m not sure if that was a compliment). Stay tuned for more clothes-I’m-getting-rid-of blog posts. Photos by Filipa, taken on our lunch break.