This weekend I caught up with some film watching. The weather is getting colder so going out is not as inviting as before, plus had to do something with that extra hour.

We’ve been watching Fringe and we are now starting the second season. Looks promising. Think of a modern X-files (FBI agents investigating weird happenings and situations) where the baddies come from different dimensions, not outer space. Definitely a must see in my opinion.

Also watched Almost Famous. This came about after reading the post “Rock Groupies and Feminism” written by Rachel Rabbit on her page. It is a theme I have come across recently, especially after reading the diary of Roxana Shirazi, “The Last Living Slut -Born in Iran, Bred Backstage” (not a literary pearl, but still insightfull, as tell-all biographies can be). I came across the blog post right after reading the book (talk about synchronicity) and I do think it does make some valid points in the discussion on how these women are seen. I won’t repeat them here as it would be fastidious and it can be read on the link above.
As for the film, it is not brilliant but it is entertaining enough. 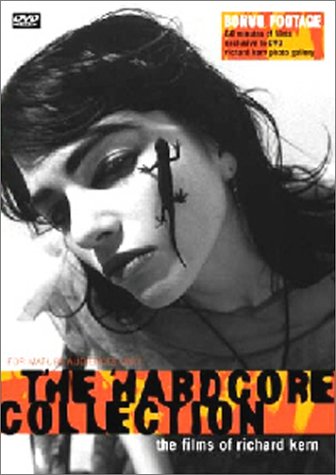 Where to start about Richard Kern’s Hardcore Collection? To those who don’t know, Richard Kern is a photographer and underground film maker who mainly specializes in erotica from New York. Anyone who follows Vice Magazine is probably aware of his work, as it is published frequently on their site.
His films feature Lydia Lunch quite often (who I had the privilege to see in one of her spoken word performances years ago in Lisbon) who also co- writes some of the scripts. You can also spot Henry Rollins and Karen Finley every so often as well as a host of other people. The video for the song ‘Death Valley 69’ by Sonic Youth was also directed by Richard Kern and is part of the collection. You can watch it here, it is safe for work. (also features Lydia Lunch).
What to say about the films? Most of them have been made in the mid 80’s, early 90’s and most people would consider them, well, filth. Thanks to my friend Vítor for the recommendation.

And last but not least, Belladonna of Sadness. A Japanese animation film from 1973 directed and co written by Eiichi Yamamoto, featuring mainly still watercolour paintings, inspired by western art by the likes of Aubrey Beardsley and Gustav Klimt. It follows the story of Jeanne, who is assaulted by demons and subsequently accused of witchcraft. The story line is a bit silly, at least the way it is presented, but it is very alluring graphically, especially if you enjoy some retro looking illustration.

Here are some examples: 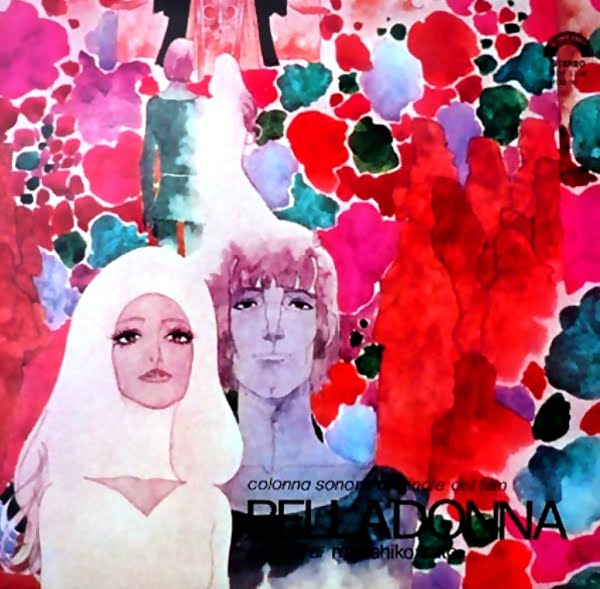 The film looks good, but it can become a bit fastidious at times. The soundtrack is pure 70’s. Do watch it if you’re a fan of psychedelic rock!

And that’s it for the weekend. Any other suggestions?

What I wore on Sunday