It’s been a while since I’ve done an inspiration post, I thought these were beautiful and had to be shared.

All photos are by Richard Avedon and depict Marilyn Monroe dressed up as other cinema legends, in 1957. How great are these? 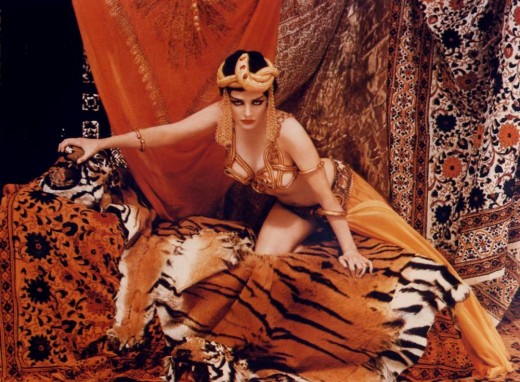 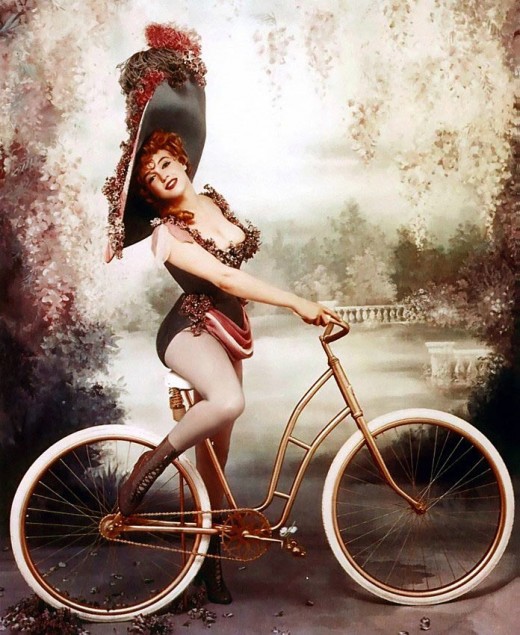 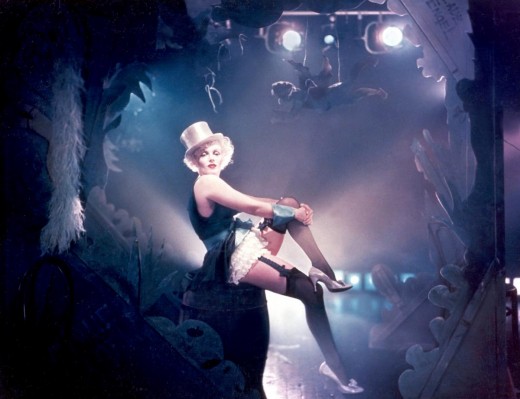 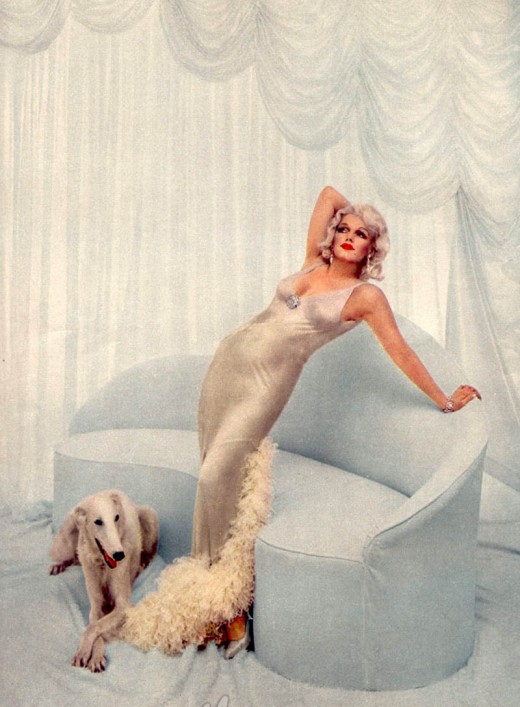 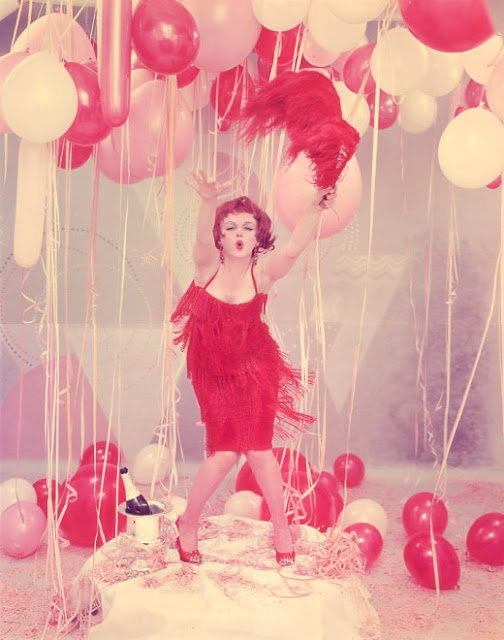 Any plans for the weekend? Today I’ll be going to Lincoln for my friend’s birthday party – which will include a clairvoyant and a meal, tomorrow I’ll be visiting a Vintage Fair in London, courtesy of Lakota, who was kind enough to host a giveaway on her blog! It’s a done deal that I’ll have plenty of photos to share.

Have a great weekend!