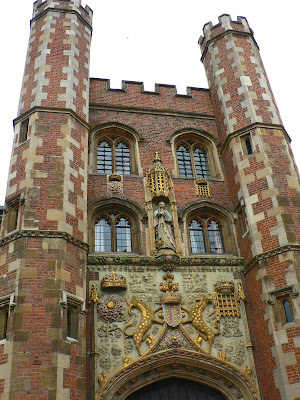 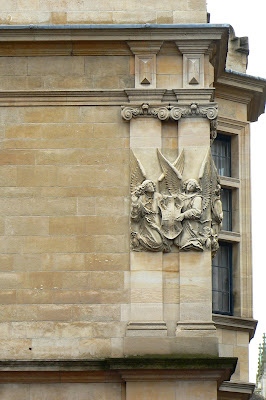 A couple of months ago my friend Iain and I travelled to Cambridge for a day, as I had never been there before and he wanted to go visit again. I had visited Oxford already a couple of times as some of my friends used to live there and I did think there was some similarity. 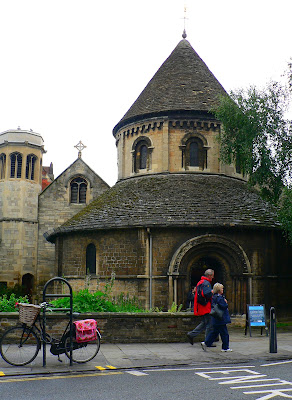 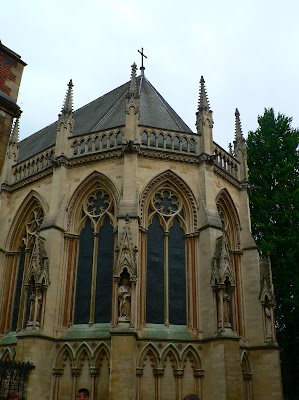 It is a very nice city, very quaint and full of interesting architecture and places to explore. we only stayed for a few hours and barely scratched the surface, I’m afraid. when we got in it was raining a bit so we took cover at the Sedgewick Museum of Earth Sciences and in the Museum of Archaeology and Anthropology. These were so interesting and inspiring I will have to make a separate post about them. For now, enjoy some of the sights around the city: 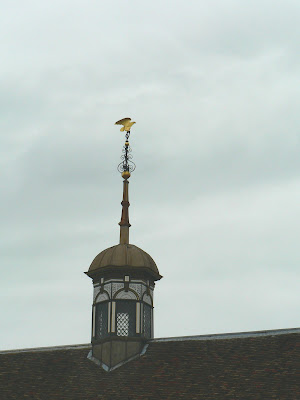 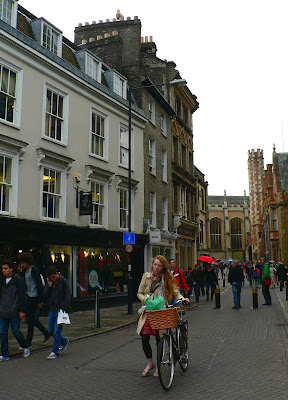 There are bicycles and cyclists everywhere, as it seems that cycling is the preferred method of transportation. Also to be found everywhere were tourists, mainly of the teenage type, walking around in hordes or just standing looking around them in a semi bored state. It was actually quite annoying that the centre was so crowded as sometimes it made it hard to walk around and see things properly, but it is no wonder so many people come and visit as it is a beautiful city. 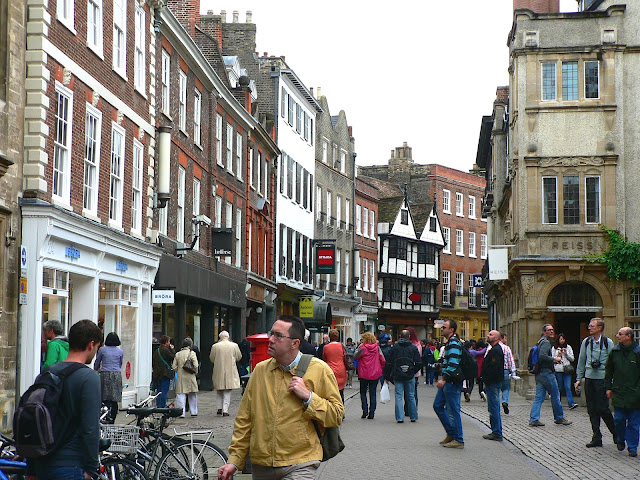 Still we managed to see quite a few things and have lunch and carrot cake in some nice cafes. There are several university campuses all over with lovely parks around them, it seemed very romantic. 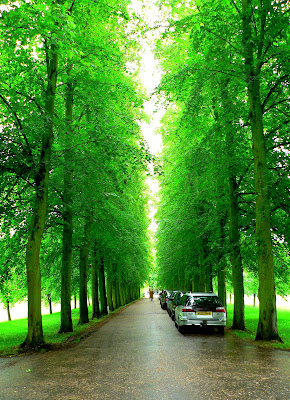 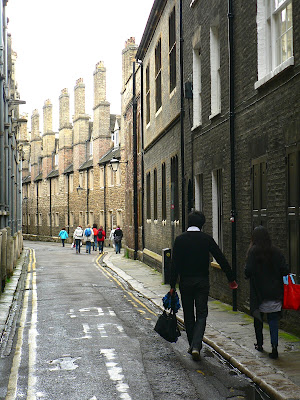 There are also several canals, that you can walk along or go punting in. I have never gone punting but it is something I wouldn’t mind to try some time in the future, it does look like fun! 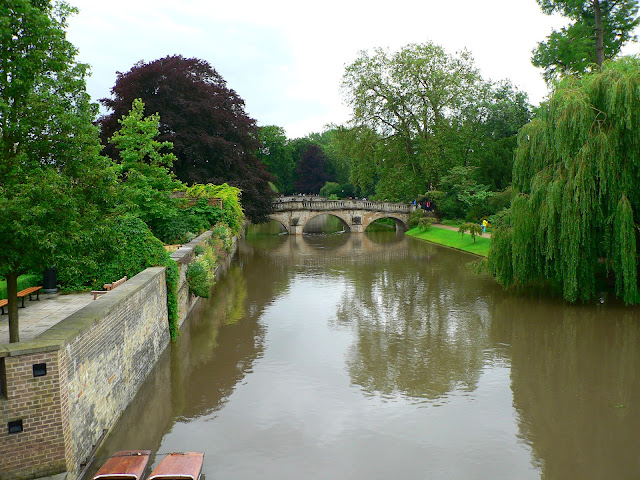 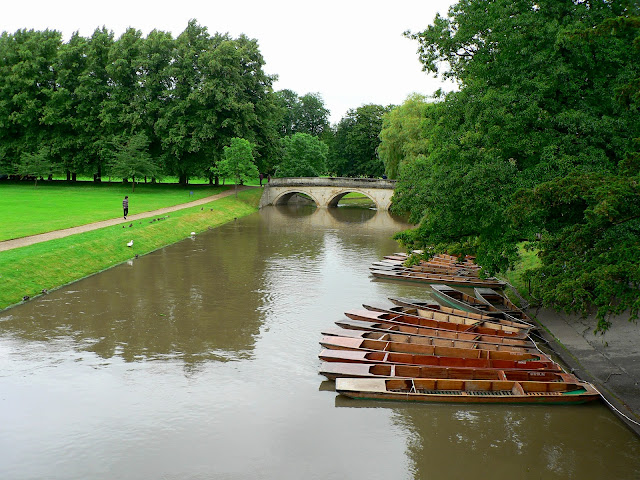 And of course we now get to what I wore on the day. I wasn’t particularly happy with it as I had planned it one way, only to have to add a few things due to the fact that it was actually a bit chilly and rainy (that would be the black socks and the v-neck) 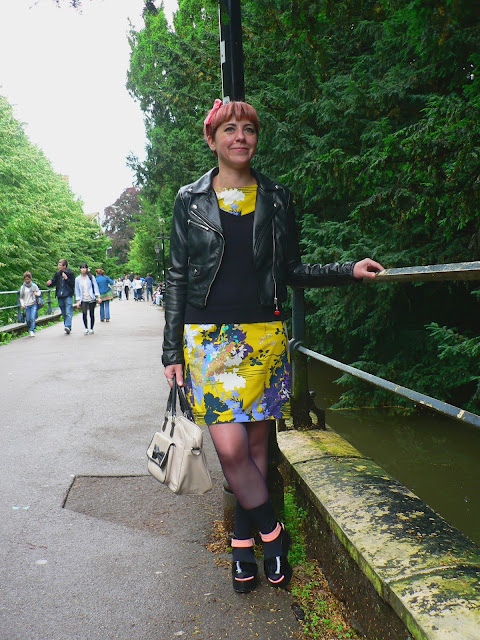 And that’s it, for the few hours I spent there. Have you ever visited Cambridge?