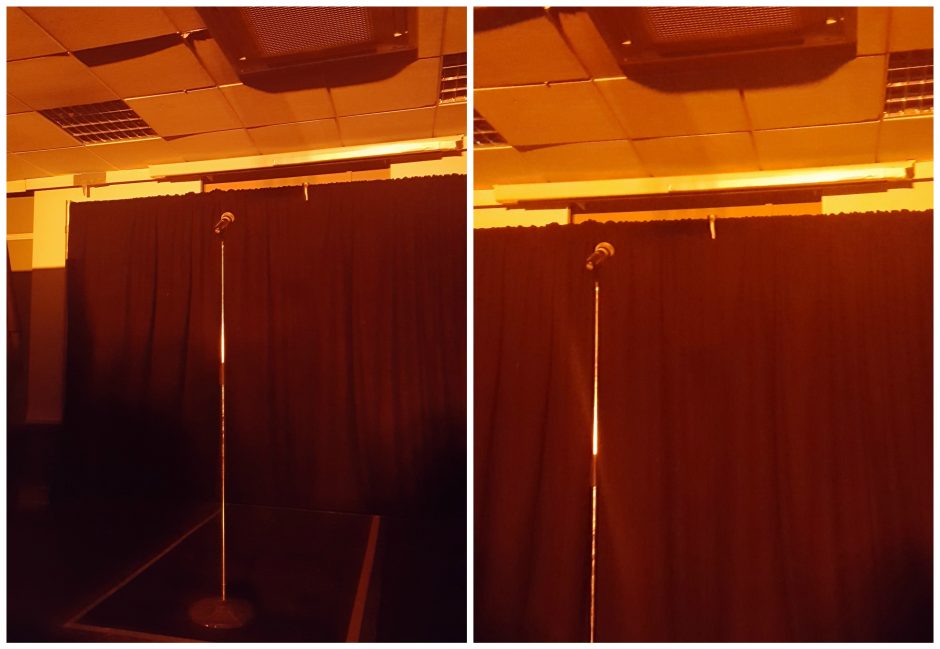 If there is anything I would say that I would like to do more often is going to comedy shows. I’m a big comedy fan and there is nothing better like laughing, I would say.

I headed down to The London Irish Centre with my bestie Ross, for an evening of drinks and laughs, and we got just what we wanted at Stand Up Camden. I even joked that all I needed to put on the review was that I laughed all night, it was that good!

We got a drink at the bar and headed to the function room. We sat right at the front as I didn’t want to miss any of the action and also have the chance to take a couple of pics for the blog post. I forgot that people in the front usually get picked on, haha! 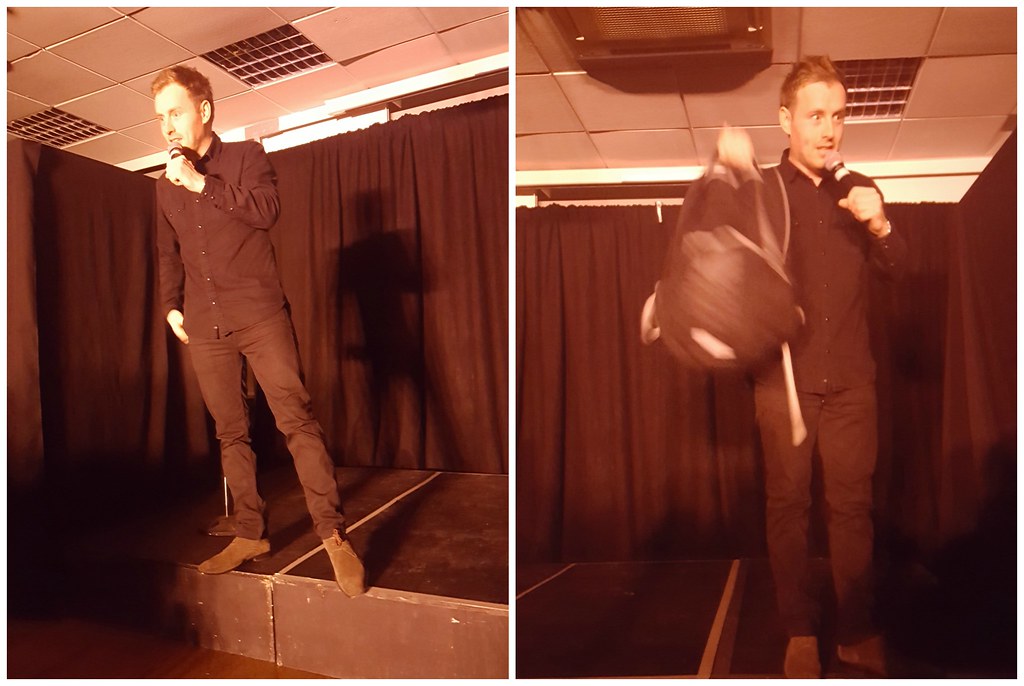 The show started with Andrew Ryan as the compere. I liked all of the comedians but I think he was my favourite, as he did a lot of improv and was really funny in his comebacks when he asked me and my friend questions about ourselves. He sort of made fun of us but without being obnoxious or offensive, which shows his competence as a comedian. 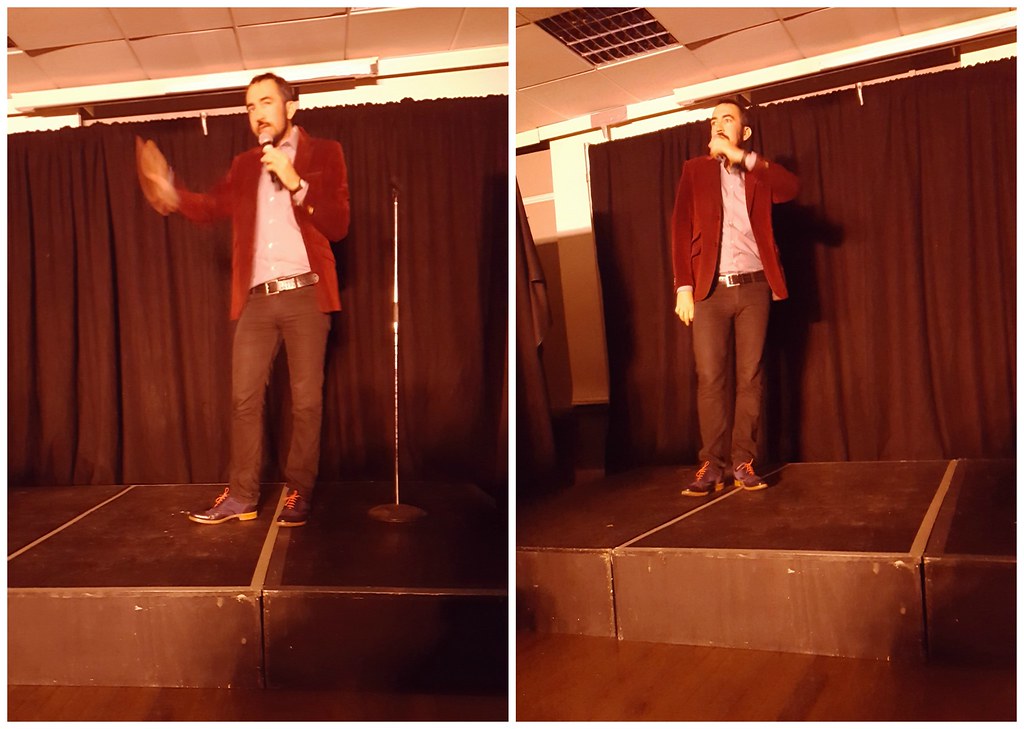 The first act per se of the night was Stephen Carlin, which I had seen last year at a stand-up comedy event in Brixton, with Bridget Christie, when they were both doing their Edinburgh previews. His delivery is perfect and it’s funnier with his thick Scottish accent. 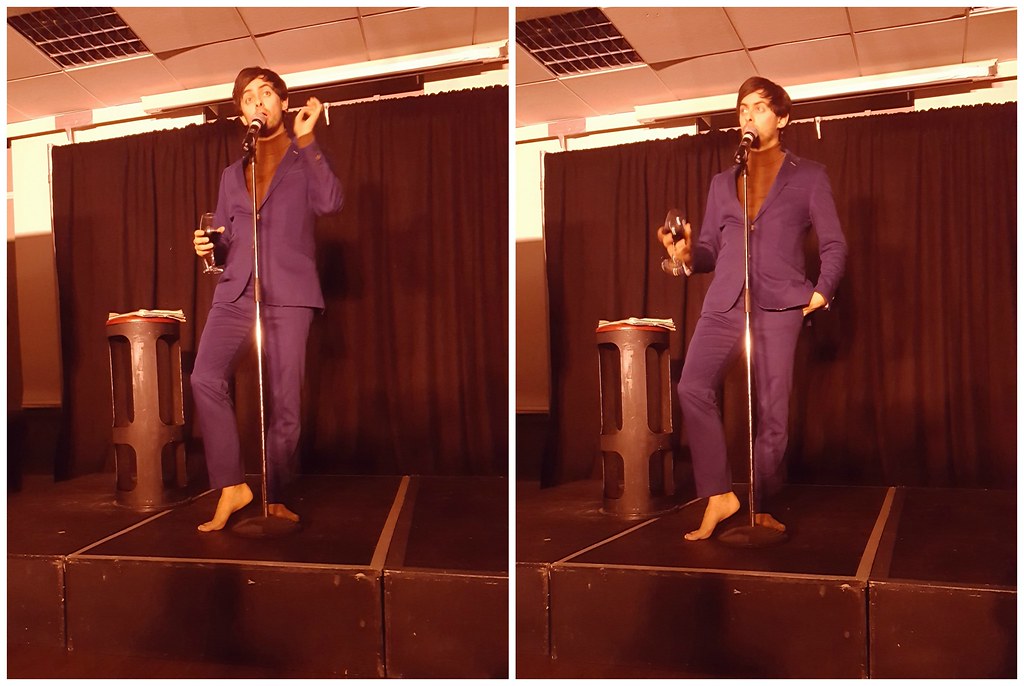 Marcel Lucont is a French comedian who is now based in London, whose sardonic deadpan humour with a very exaggerated French accent sure kept me laughing and roaring. The devil is in the detail and he goes on stage barefoot. When he was heckled about it, his comeback was perfect. Nothing like a comedian who has a witty response at the tip of his tongue. 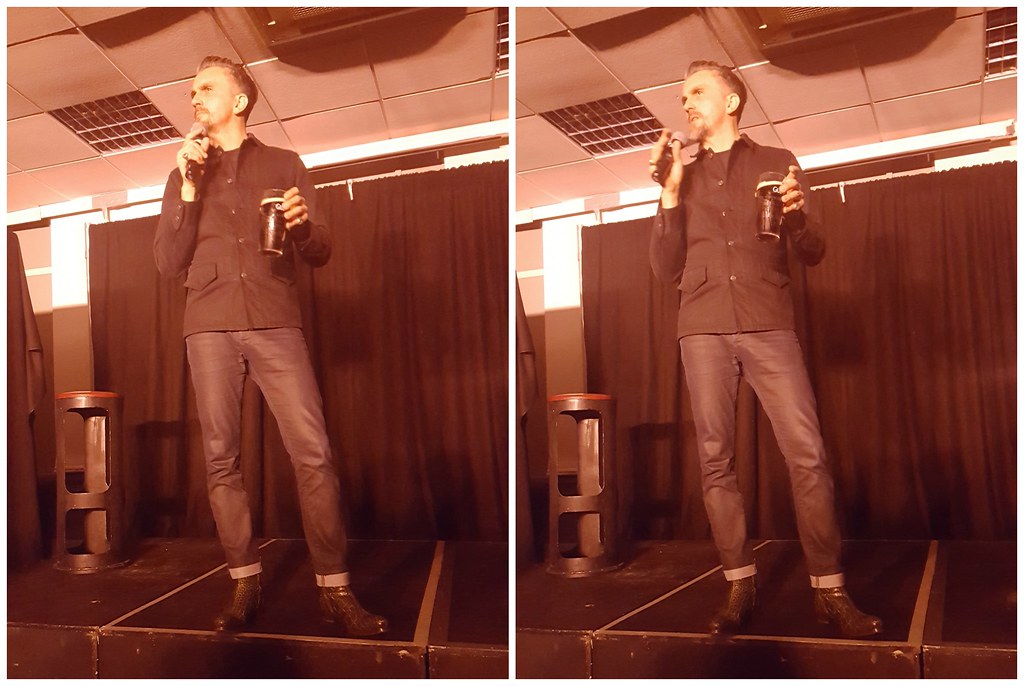 The final act but not least, was Markus Birdman. Boy, was he funny. His sense of humour is sometimes controversial but I’m of the opinion that when it comes to comedy, nothing is sacred, as long as it’s done intelligently.

I had a great time and I would definitely recommend checking out the next events on the Stand Up Camden calendar, as if they have the same quality as this one, no one will be disappointed. For a couple of videos of this night’s comedians, check this out. For more details on the next shows, check out the main website for Stand Up Comedy.

I was a guest of Stand Up Camden but words, pictures and opinions are my own.

Lifestyle – Burnout, depression and how I’m dealing with them