It can go from offensive smells, that indicate that something is quite not right and may be hazardous (riding a crowded subway train in a hot country should be considered a health hazard, some people have no concept of personal hygiene haha) to the nice and pleasant smells of flowers and the sea, for example. Regardless of whatever type, it always has aneffect on us -there is nothing like the smell of fresh sheets after a long day isn’t it? Instant relaxation!

Humans do not have the most developed sense of smell in the animal kingdom but it does play a very important role in our lives. We don’t even know it consciously, but what if I told you that scientist have discovered that we choose our partners by smell, above anything else? So it seems that ‘love’ is nothing more than smelling the perfect combination of genes, or so they say. I’m a romantic, so I like to believe that there is a bit more to it than just that, but it’s still an interesting aspect.

Anyways, I like having good smells around me: aromatic candles, incense and the occasional perfume. I am not a perfume fanatic but I do like having something nice to dab on me. These are the scents I currently have on rotation, that I wear on a daily basis: 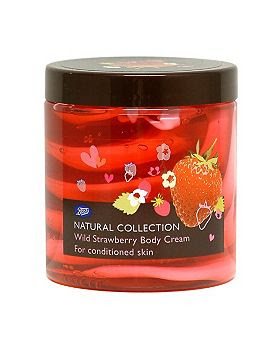 Boots Wild Strawberry Body Cream. My mum used to buy this for me on her trips to England, many years ago. I was very happy to find it again. I like how it looks like a mix of strawberry jelly with cream, it almost looks edible. 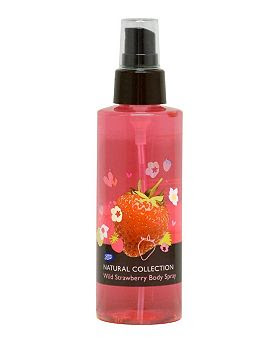 I also have the body spray of the same scent, because it smells so delicious. 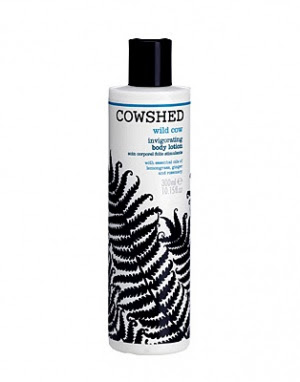 Cowshed Wild Cow Body Lotion – a mix of lemongrass, rosemary and ginger. Sounds like food seasoning, but the truth is that it smells amazing and as promised, it is invigorating. I got a sample from a magazine and for the first time ever it was something I considered buying. You can get yourself some here, trust me, it is really good. 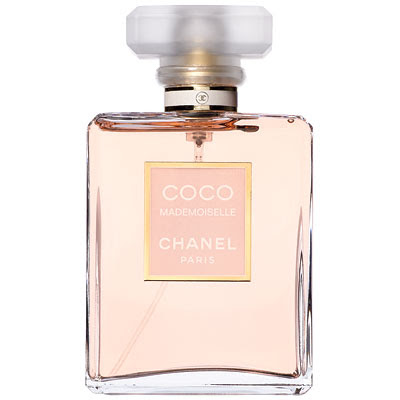 Mademoiselle Coco by Chanel. I got it from my stepfather as a birthday present and it smells divine.

What is your favourite scent?

Amazing Saturday + something I wore during the week.