I’m in Miami Beach! (but not for long)

June 15, 2012
? ? LMFAO – I’m in Miami B*tch ? ?
Hey! You look kinda cute, in that pokadot bikini guuuurrrllll!
After a 9 hour (phew!) flight that I thankfully spent mostly sleeping due to the previous night’s shenanigans, I landed in Miami International Airport. After a quick passage through immigration -this was the first time I had a nice officer checking my papers, who actually smiled and cracked some jokes and laughed at mine (I have always thought it was amusing that they have these posters with the caption ‘the Face of America’ and then have officers are the rudest and most unpleasant people ever) – I got picked up by hubby and we headed to the Keys, where we had planned to spend the weekend. 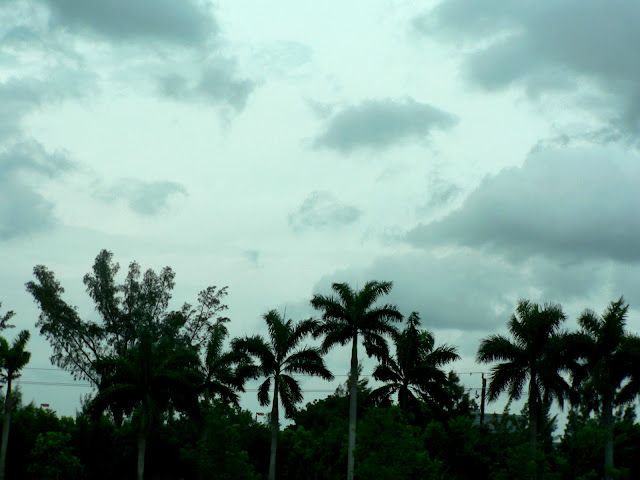 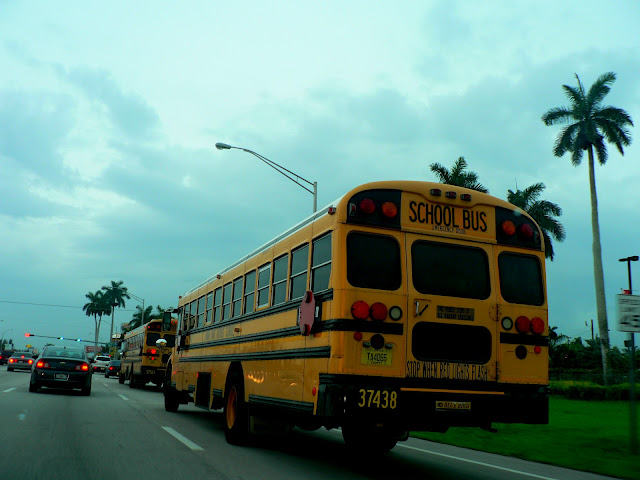 I was told off by my husband for snapping a photo of the school bus. Reason? Someone had been arrested recently for doing the same thing. Oops! 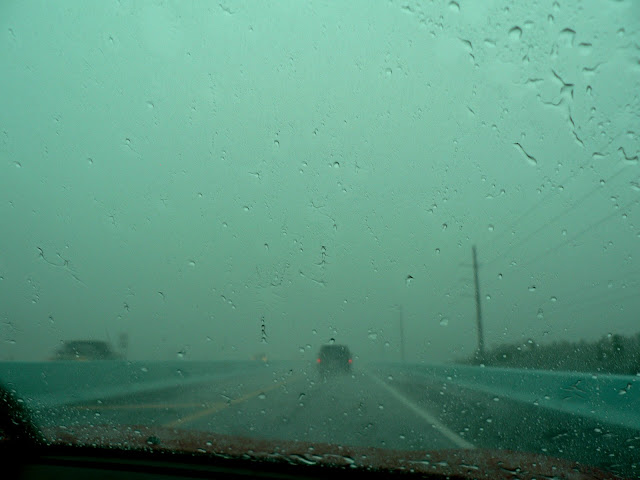 On our way down to the Keys a huge tropical thunderstorm fell on our heads. I hadn’t seen that much rain and thunder in a long time! 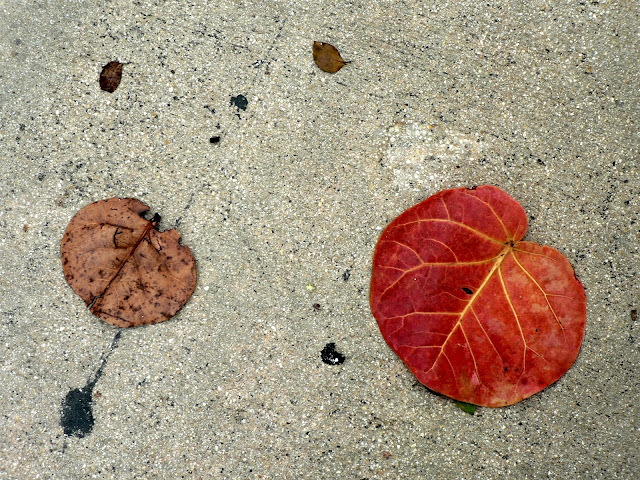 As the thunderstorm went as quickly as it came, we decided to stop at one of the many State Parks along the way, to have a look and stretch our legs. 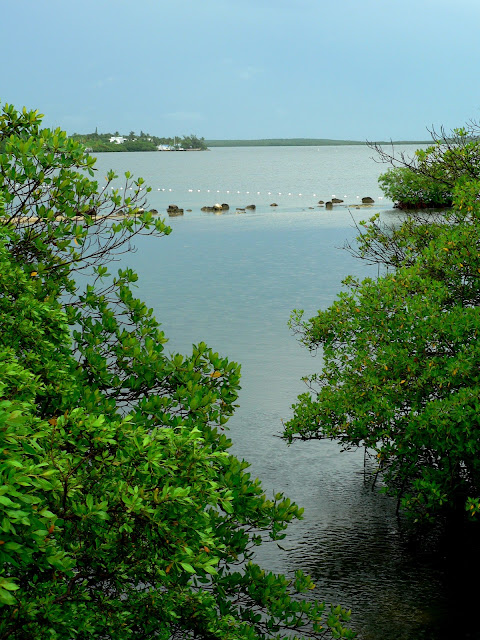 It was well worth it, as the nature is beautiful and luxuriant and it was a taster of all the things we would be seeing over the next few days. 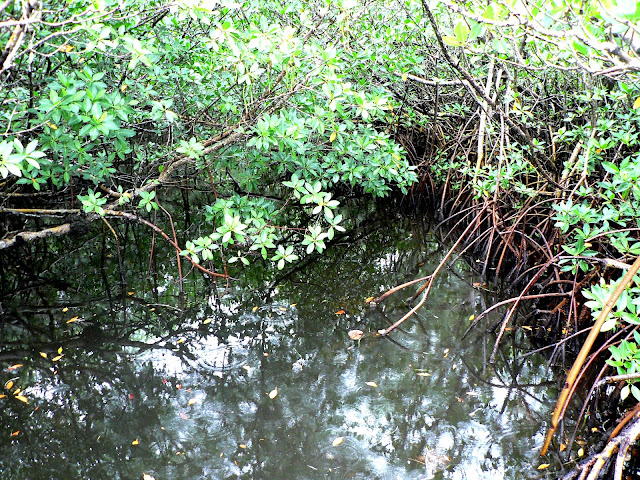 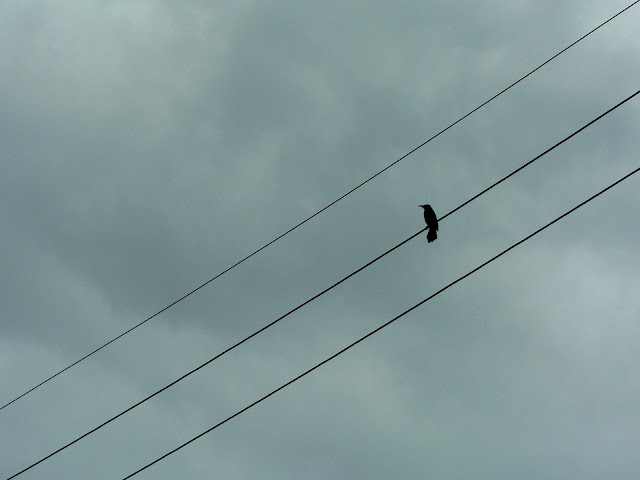 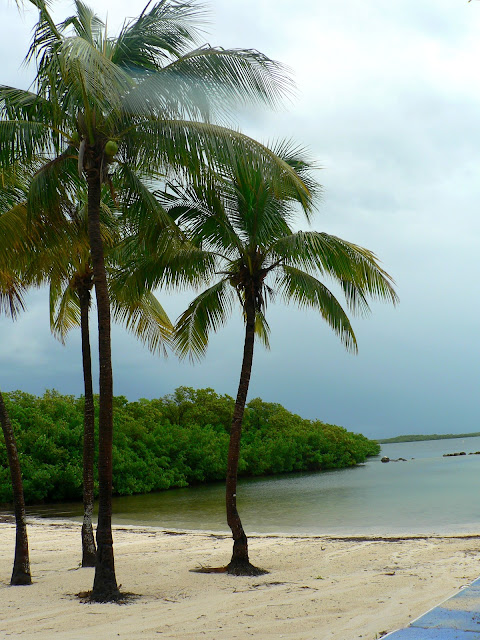 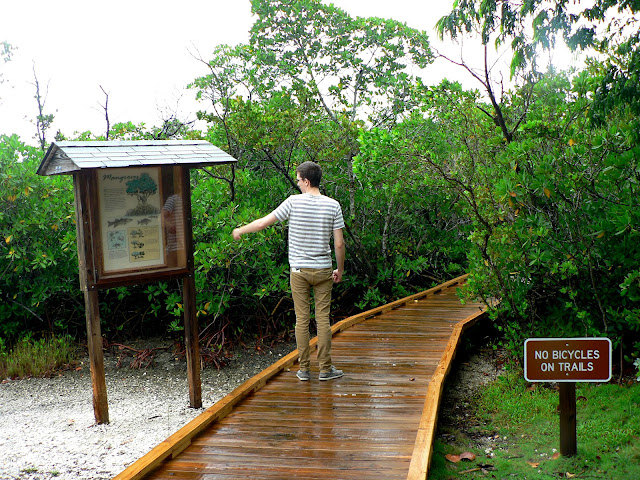 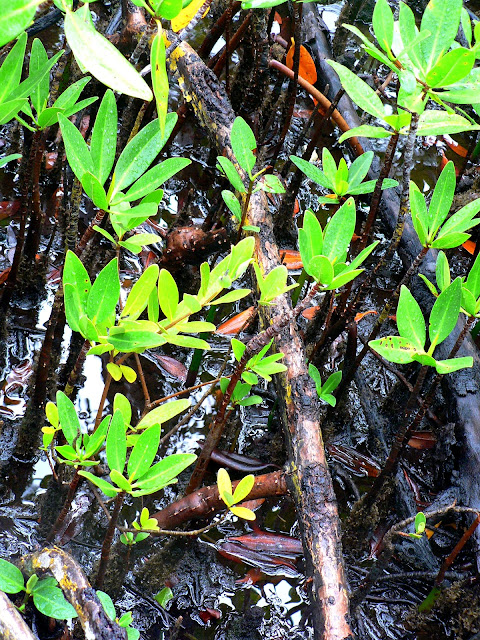 This place where we stopped had mainly mangroves, which I had never seen before. 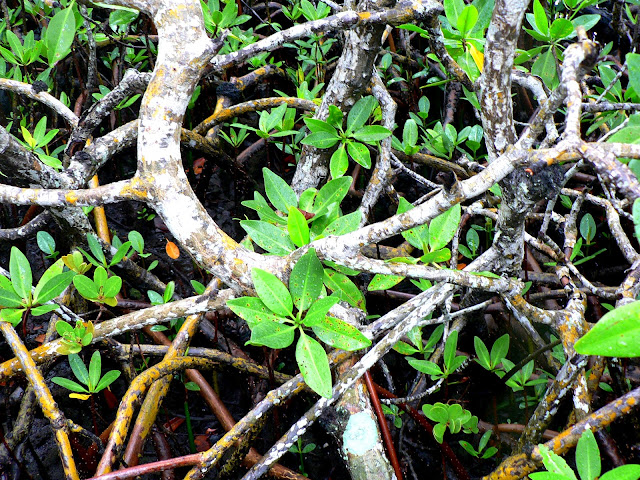 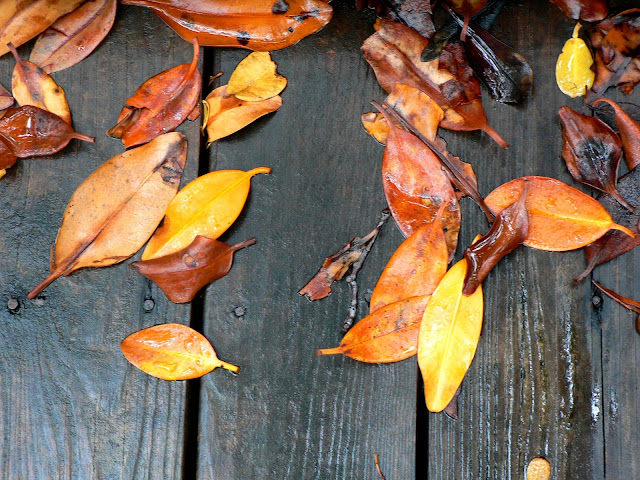 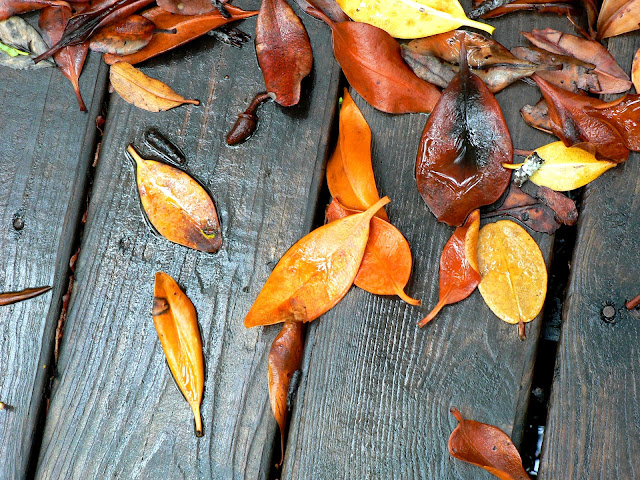 I couldn’t resist the warm colours on these fallen leaves. 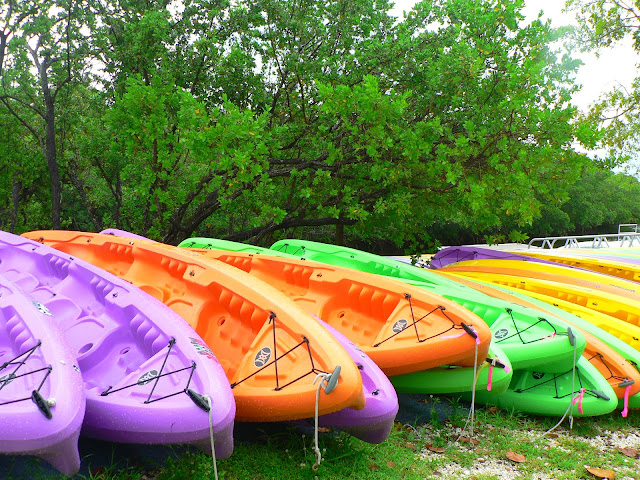 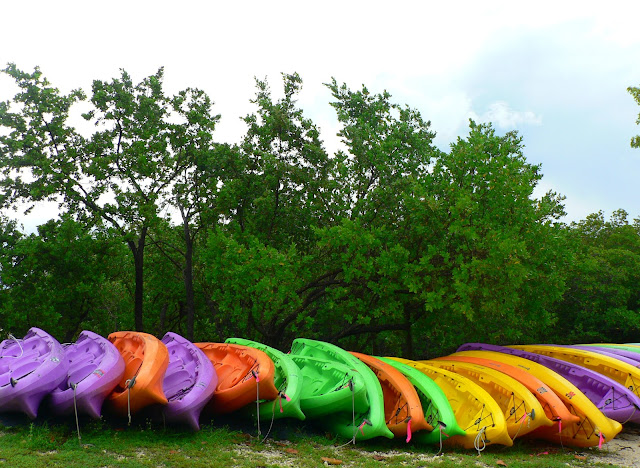 We then arrived at Islamorada, where we were staying for 2 nights, asked our host for dinner recommendations and went to a cuban restaurant nearby called Habanos. 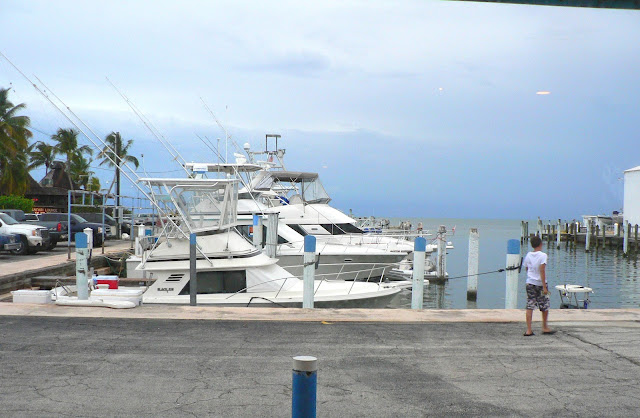 This was the view form the restaurant. I had this a lot in Lisbon too, but it’s been a while. 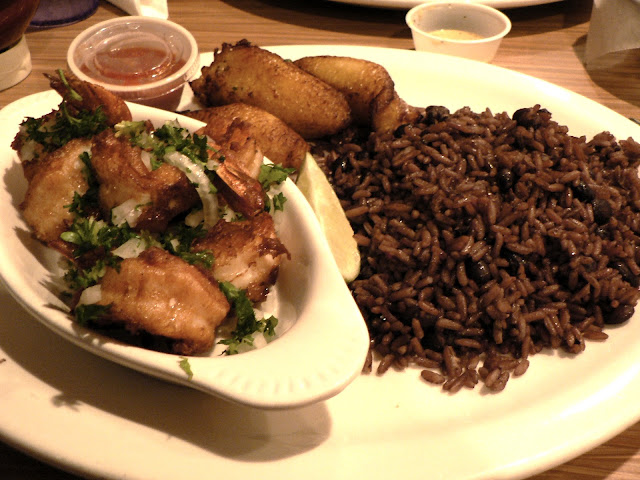 The photo isn’t the most beautiful possible as the light at the restaurant wasn’t amazing for photos, but the food was delicious and the servings were huge. I had beer battered prawns with moro and fried plantains. It was gorgeous!
We then went back to the house and rested, to get ready for the touristing we had planned for the next day, over at Key West. A lot more photos to come soon!

Just a couple of outfits…