‘Why, they’re beautiful’ Margaret said, smiling, and went over and began putting them into her basket, the basket she had brought for such things. 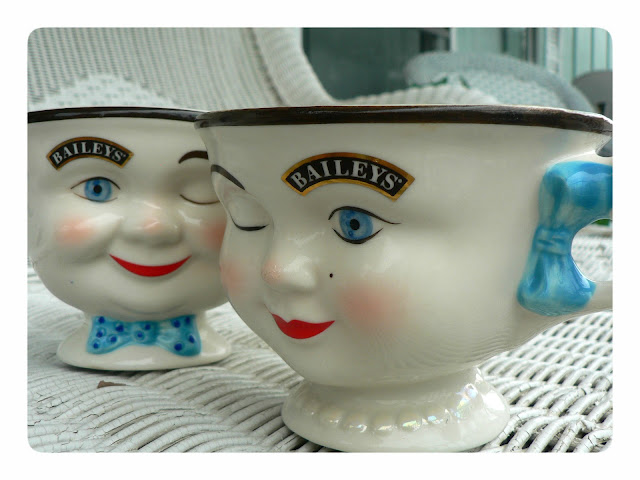 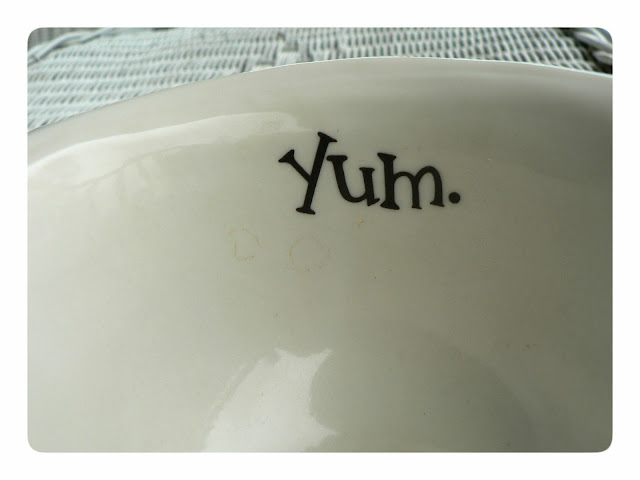 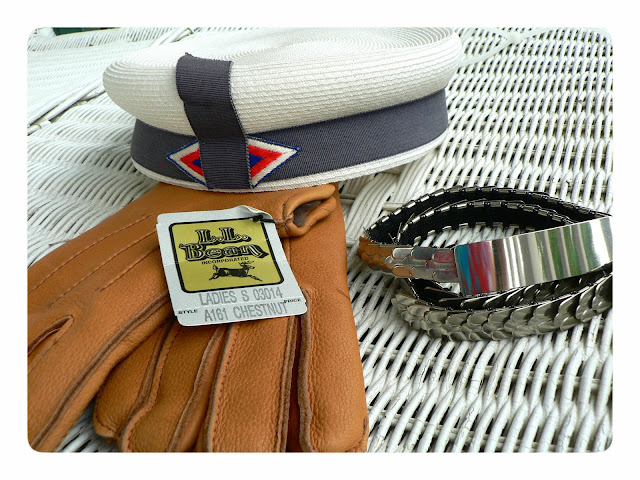 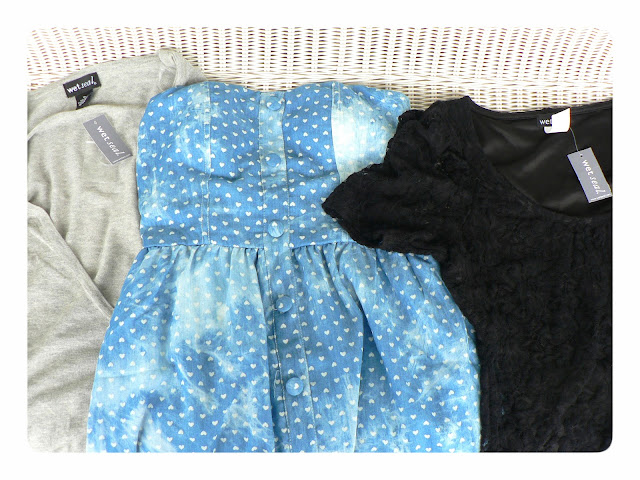 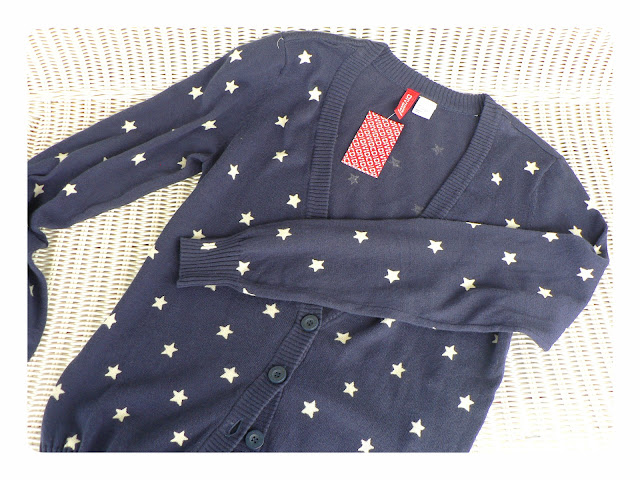 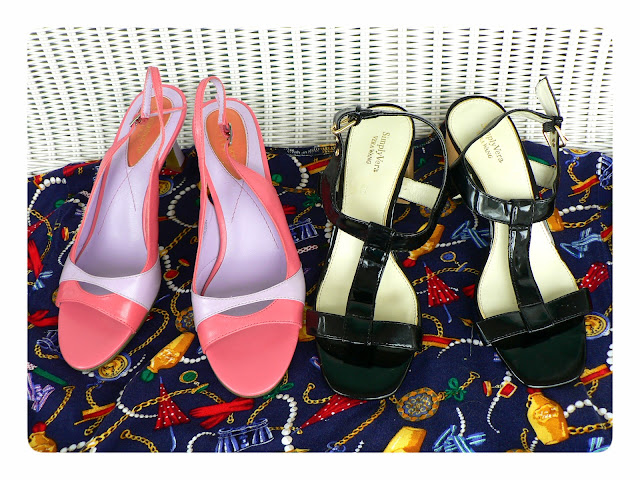 I got these from a cat rescue charity I don’t remember the name of. The nautical skirt and the pullover are Liz Claiborne and the slippers are Unisa. I also got a Hawaiian style shirt for a friend, as they’re quite common in Florida. $5 and a few cents was the bill. 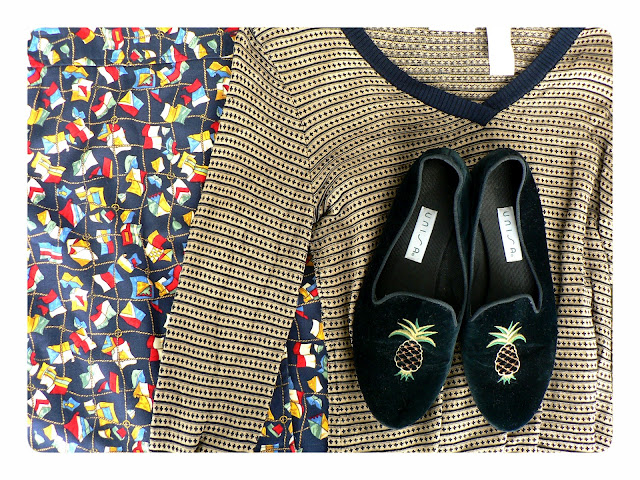 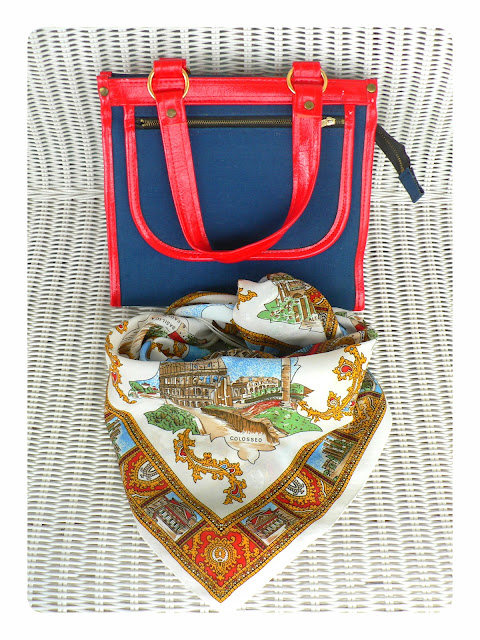 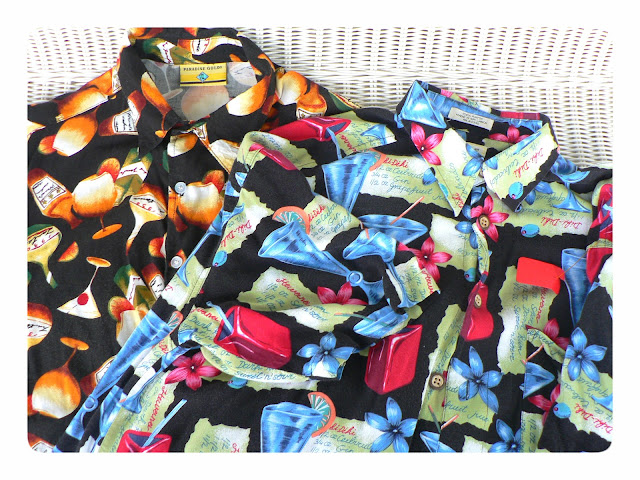 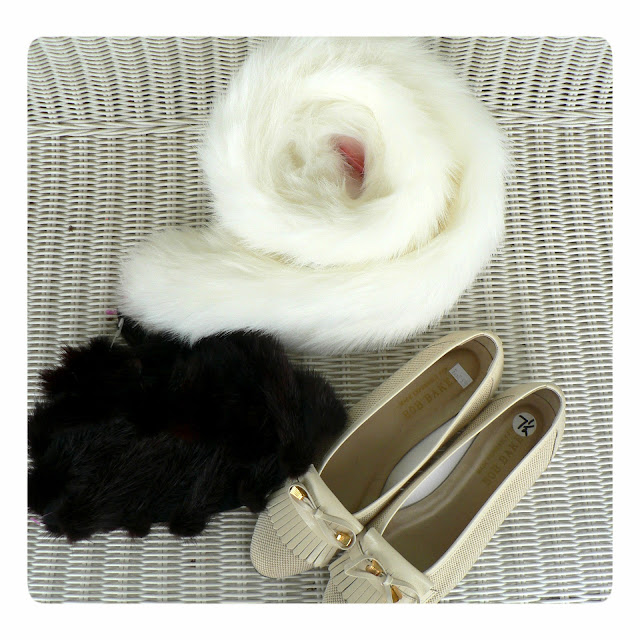 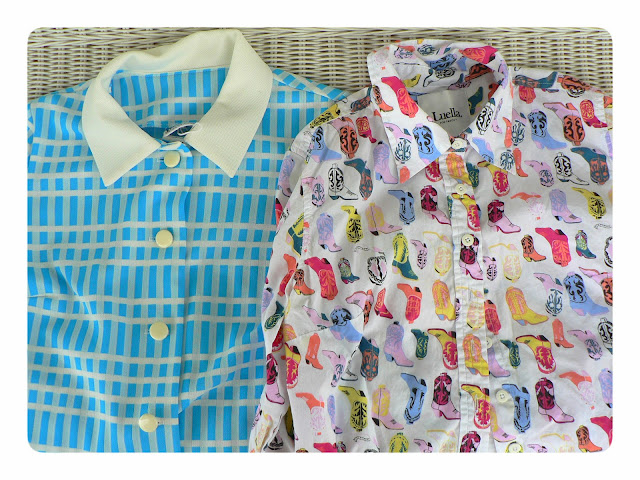 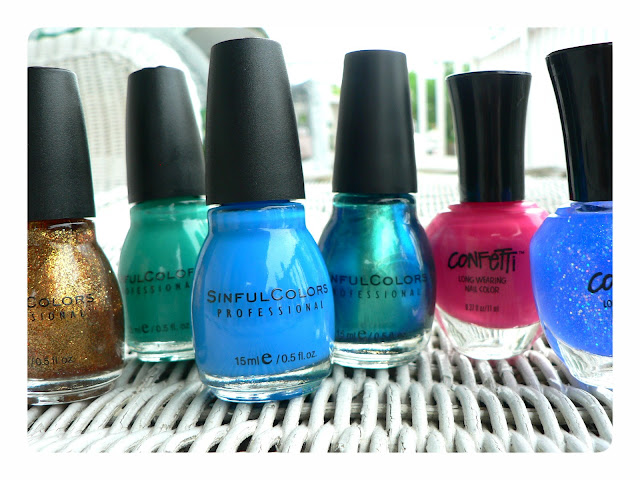 Baby went to Amsterdam, she put a little money into travelling now it's so slowww, so slowwww…