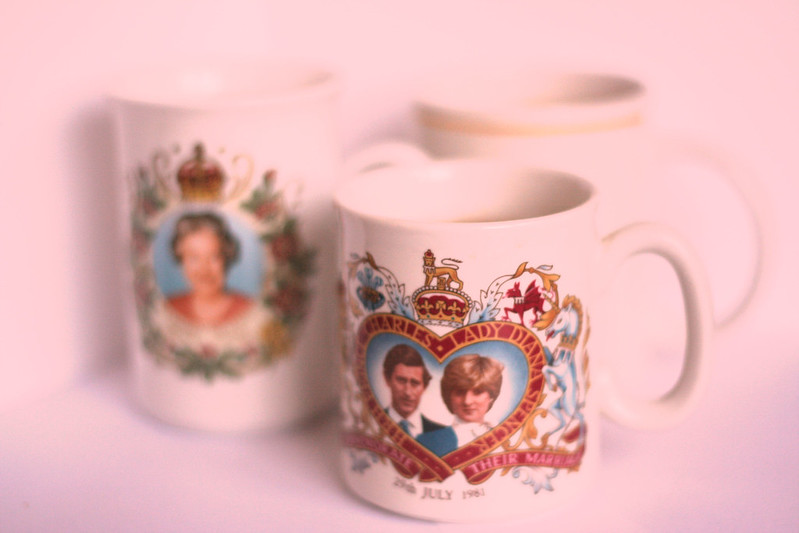 This past August marked 4 years since I’ve become an expat (or an immigrant, whichever you prefer, I’m fine with both) in the UK. A lot has changed since then and even more so the last few months as I’ve moved to fast paced London, which is at a contrast with sleepy Grantham. I had discussed the idea of writing a blog post like this with a few other expat bloggers a while ago. After moving to London, the idea kind of simmered down in my head but thankfully Federica didn’t forget about it.

What did I want to write about? Mainly the differences. I think I am pretty well adapted to living in England but I also know I will always be different. I am different just because I am my own person but also because there are always things about us that are a product of where you came from or who raised you. In my case, I was born and raised in Lisbon, Portugal and I will always have some “Portugueseness” about me. I am proud of that difference. I don’t pretend to be anything else than who and what I am. I have an accent, for example. It has changed over time, but I have one. It might change again in the future, but it’s not a conscious process.

Given all this, what are the main differences (apart from the obvious, like having to adapt to a different climate or currency) that I notice? There are many, and I am fine with most of them. I wouldn’t be living here if I wasn’t, trust me. Others, I can’t for the life of me get my head around them:

– The obsession with tanning. I can understand that getting a bit of sun down on you is a good thing (hello vitamin D, my bones love you), but fake tan… really? Spray tanning, tanning lotions, all seem a bit odd to me. I know, this comes from a person who comes from a sunny country… but how is looking like an Oompa Loompa a good or healthy look? Or the way the spray tan looks like when it’s wearing off… the homeless-person-who-hasn’t-had-a-shower-in-months look is not a good one. Please do show me some fake tan that’s done properly and doesn’t look fake, so I can change my mind.

– Separate hot and cold water taps. One of my favourite pet peeves. Picture this: you want to wash your face, and you either burn it or you freeze it. Or you have to really quickly move your cupped hands between the two taps. Not good nor practical. I’ve discussed it with a few of my other foreign colleagues at work and we all agree: Britain, get some mixing taps. (I’d like to add that thankfully the house where I live at the moment actually has them. Great quality of life improvement, I would say!)

–Aisles of crisps in the supermarket. One of the things that completely shocked me was the amount of crappy processed food available in the supermarkets. I’m no health buff nor do I consider myself a foodie, but how many miles of shelves full of crisps and other similar things does one actually need? Same goes for chocolate, sweets and confectionery. I’d just say that no wonder this country has so many problems with obesity…

I hope no one is (too) offended by my observations. Not everything has been a cultural shock or difficult to grasp and there are a few other habits and foods that I’ve actually embraced fully and happily:

– Tea with milk – I’ve always hated coffee (and for that called a fake Portuguese person) but I’ve had more cups of milky tea in the last 4 years than the rest of my life.

– Putting on weight – Sadly, it’s a fact, I’ve put on a few kilos that I don’t seem to be able to shed. Must be something in the water. that’s my excuse and I’m sticking to it.

– Marmite – Got acquainted with it while I was still in Portugal and now I have it even more often.

– Fruit flavoured cider – What’s there not to like? It’s cider and it tastes of strawberry or lime or pear… Yum!

These are just a few examples I can think of. There’s plenty more things but I also don’t want to bore you too much. Living in a foreign country is hard but it helps when you are open minded and not afraid to try new things. Which I do, all the time!

Check out the other ladies’ blog posts on being an expat in the UK here: (more links to be added as we get them ready)

I Heart London by Honey from The Girl Next Shore