As my friend Roger was staying over Christmas and wanted to go get himself some t-shirts, on Boxing Day we marched down to Camden Market, to see what was what. I don’t go to Camden all that often, maybe once a month but sometimes not even that. Do I like Camden? It’s a tricky question…

Some of it is fun. Some of the stuff on there takes me right back to my teenage years and my twenties – the studded bracelets, the Doc Martens boots (which frankly, I still wear and always will), a somewhat alternativeness – and I like it. At the same time it feels somewhat passé, or rather, a not so genuine version of these things. As you meander through the market you will see 100 versions of the same thing, all cheaply produced. You will see all the tacky London souvenir shops, filled to the brim with tat that no one really wants (except for tourists, who invade the area like hordes of Huns invaded Europe back in the day, raiding all the cheap stuff). You’ll every now and then bump into a shop with something a little bit more interesting only to be disappointed that that originality is to be paid for dearly – funky sweat pants for £100, anyone?

Despite all these things, it is a colourful neighbourhood that it’s fun to visit, especially on days like these – there were people but it wasn’t as crowded as it usually is. It’s a great for people watching too, you’ll see some interesting looking individuals every now and then, girls with fantastical makeup or outlandish hair, who look like walking works of art. Other than that and besides the tourists, it’s the same old stuffy versions of mass produced goths or 40 year old rockers who still think they’re in their teens. Don’t get me wrong, there’s nothing wrong with dressing the way you want to and one shouldn’t feel compelled to dress ‘one’s age’ but, at the same time, I find it weird when people don’t seem to evolve all that much. It’s like being stuck in time, and I don’t think that’s a good thing. But I digress.

Regardless of what Camden might have been one day – exciting, new, anti-establishment, alternative and everything else in between – the present, seems to me, like a corpse that is being dragged around, not realising how mainstream it has become but with delusions of still being oh-so different and original. Made in China, of course. 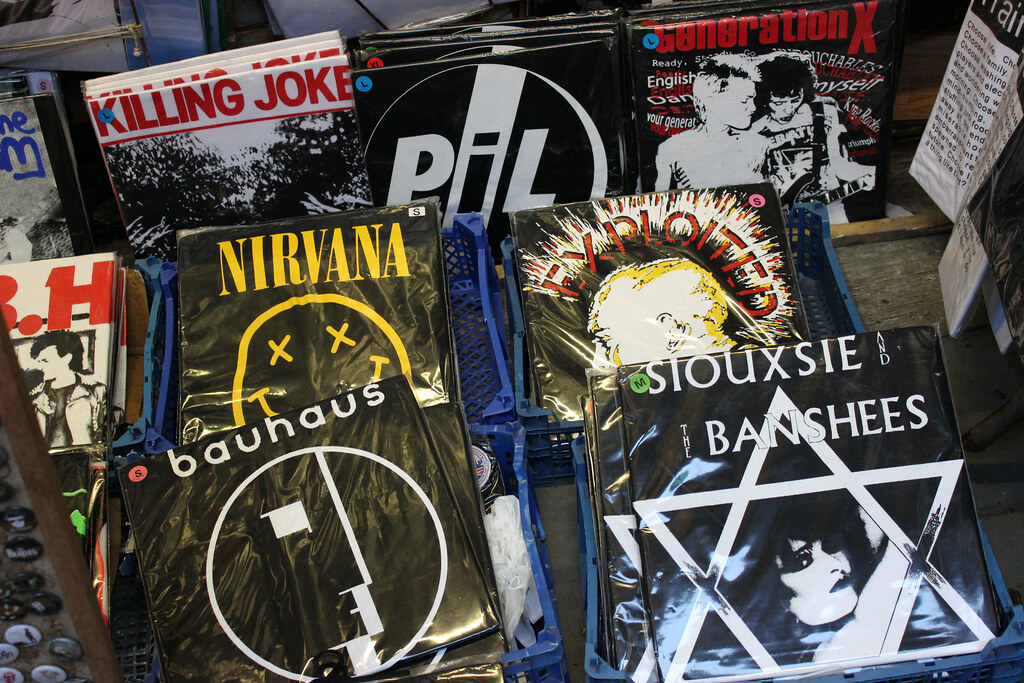 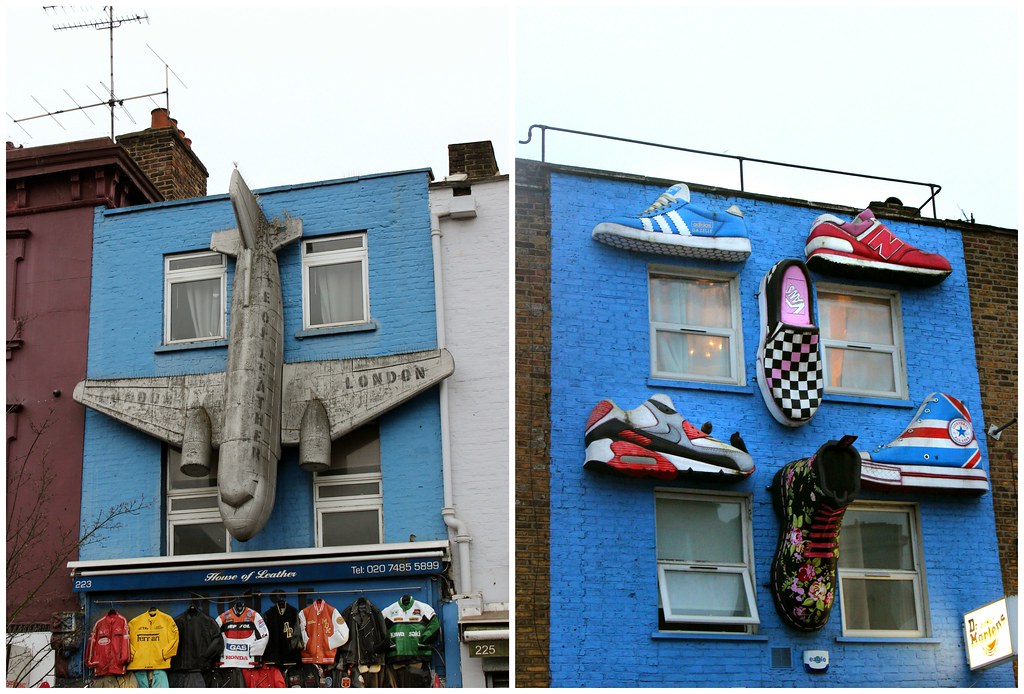