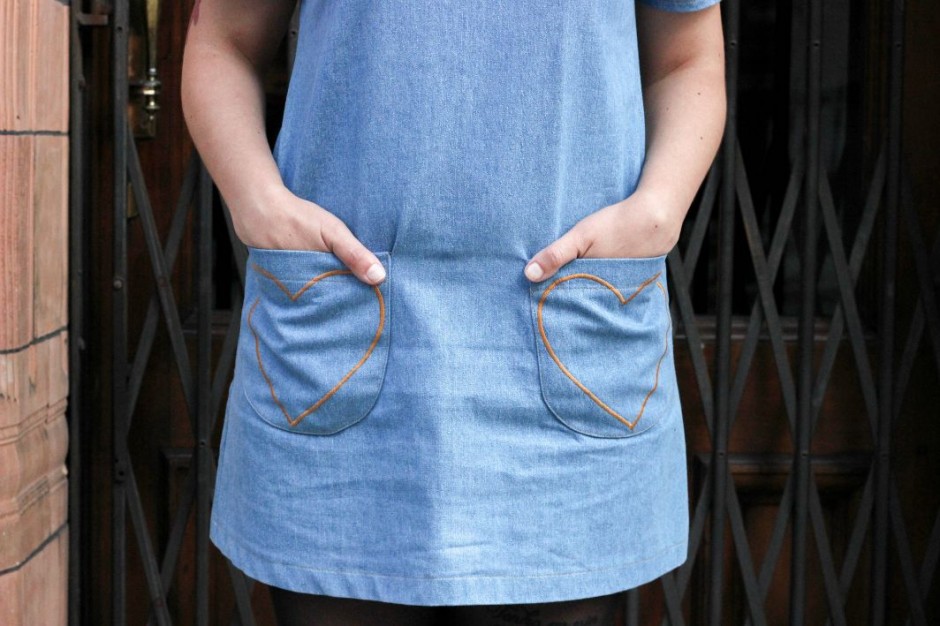 For a variety of reasons, I’ve been ditching a lot of the cutesy dresses and accessories that I own. The reality is, I’m getting closer to 40 and sometimes dressing like a 5-year-old feels a little bit silly and it’s getting a little bit old for me. I’d like to think that I still have my own style, but it’s been evolving and less infantilised. However, sometimes there are dresses that come along that you can’t just say no to. 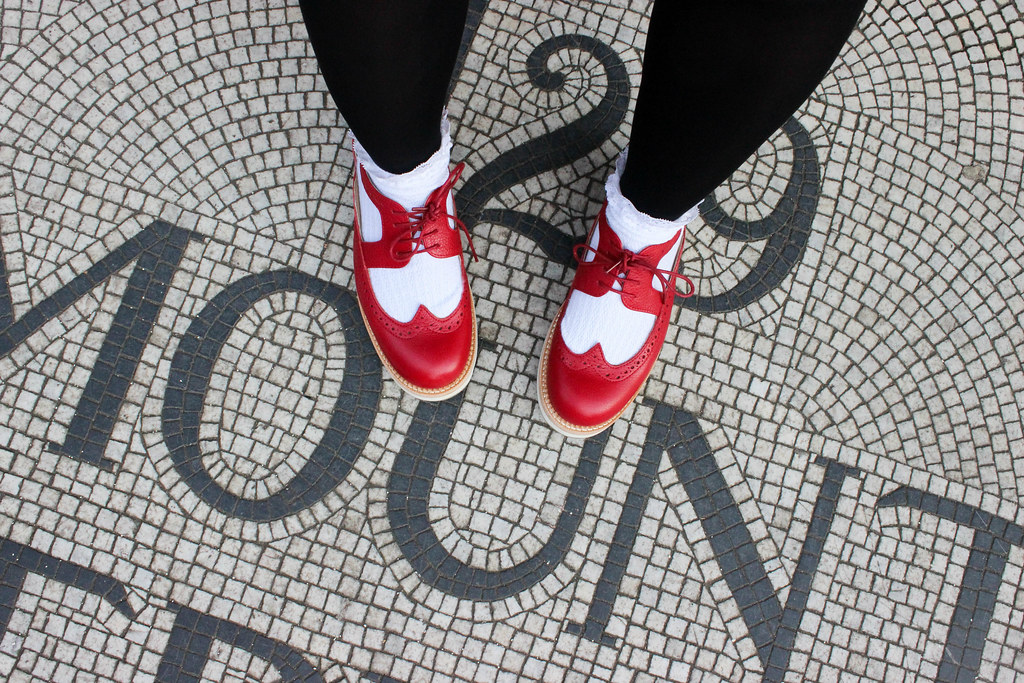 Mod Dolly’s Margot dress was one such garment, as soon as I saw it I knew I had to have it, although it’s short and has the obviously cute heart pockets. I’d like to think that I can still carry it well, despite being designed for much younger ladies than myself. 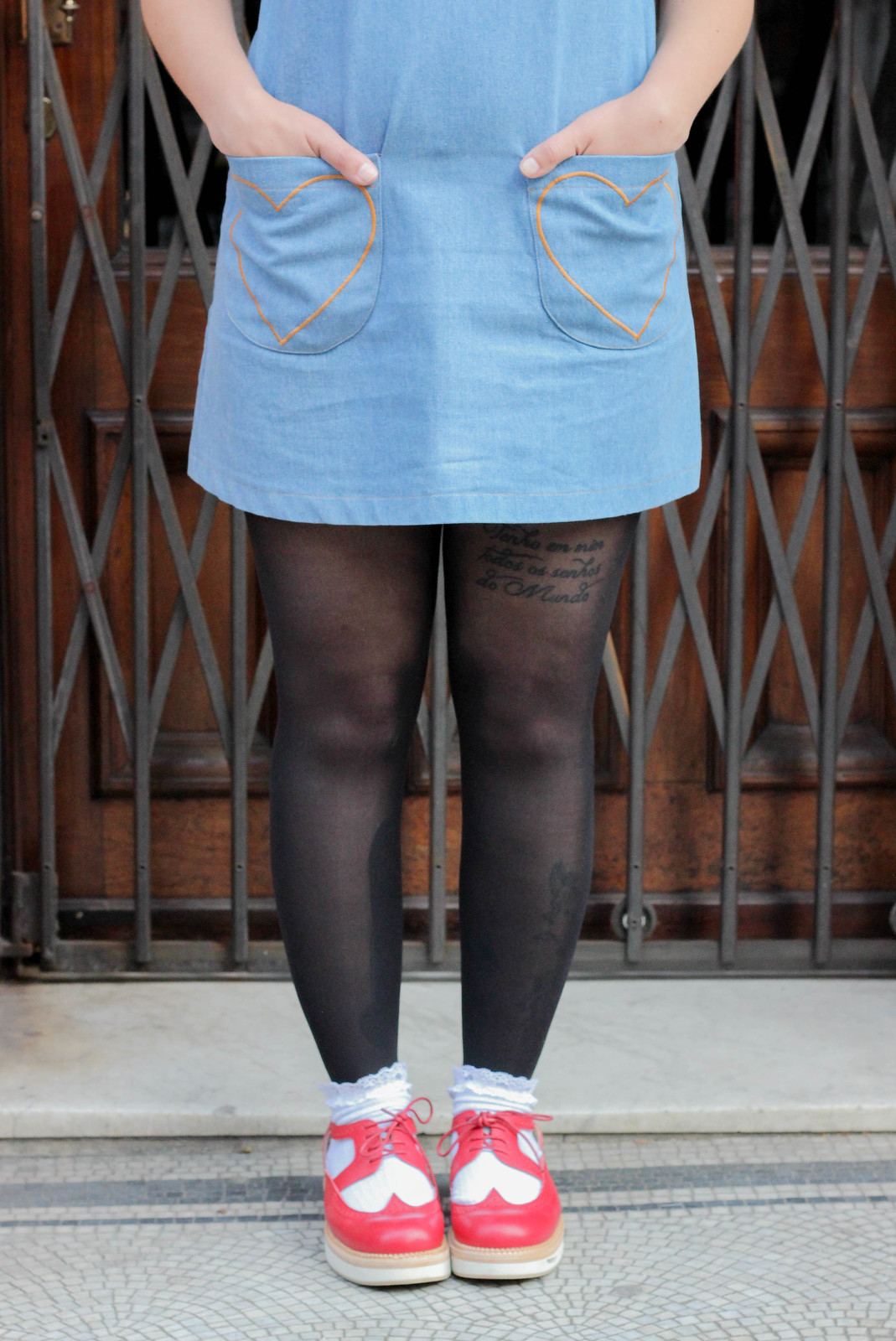 My issue with the cutesy clothes isn’t so much an ageist concern, in the sense that after a certain age you shouldn’t wear this or that… but much more about how I would want other people to see me. I don’t want to be seen as a girl or immature and as such, it feels inappropriate for me to dress in a way that communicates this, even if it’s not what I’m trying to say. At the end of the day, one must wear what one is comfortable with. If that means ditching a few things along the way, so be it. I guess it’s called evolution. 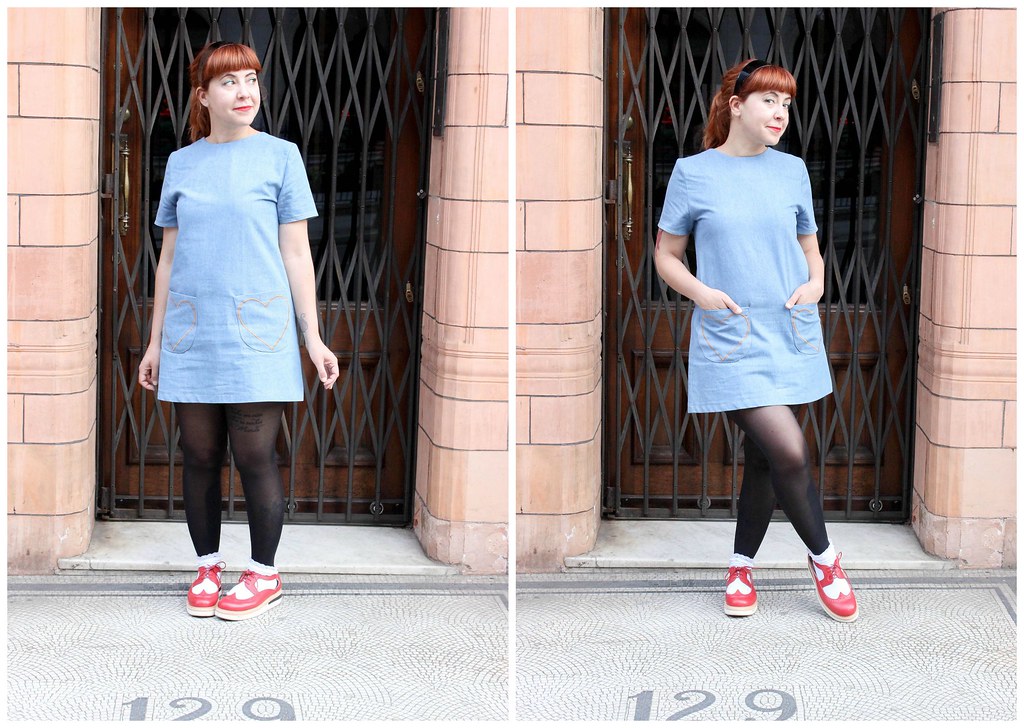 I’m growing older, I don’t want to hide it and would much rather embrace it. This doesn’t mean, of course that I need to be boring or less creative, just look a little less infantile. Maybe one day.