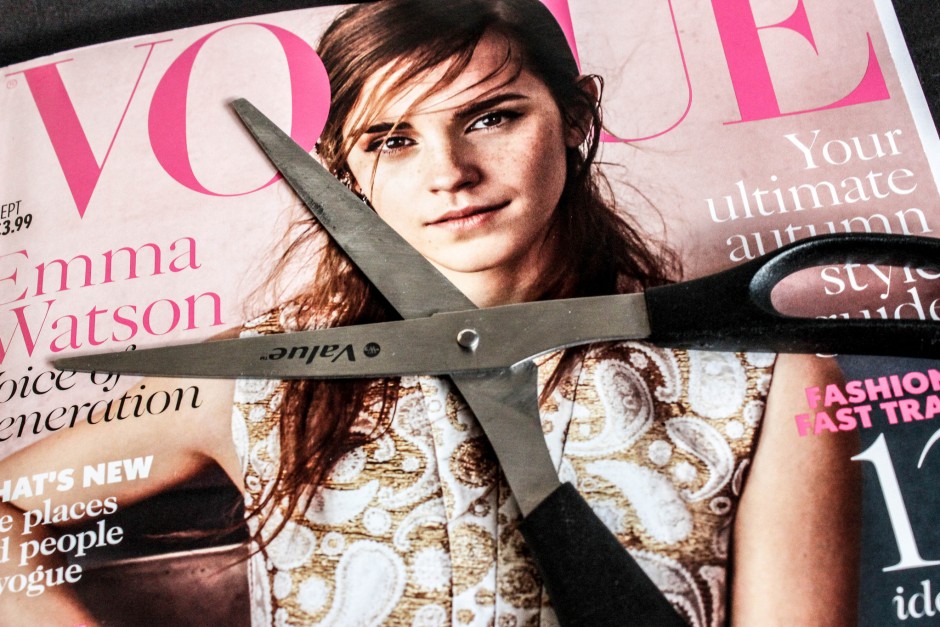 What is specifically tsundoku? this is a word that has recently been creeping up here and there and is described on Wikipedia as:

Tsundoku” (n.) is the constant act of buying books but never reading them. Specifically, it is letting books pile up in one’s room so much that the owner never gets a chance to read all of them. This is done by the owners of the books, not by the booksellers. The origin of “Tsundoku” is a Japanese slang 「積ん読」 “tsun-doku”. 「積ん読」 came from 「積んでおく」 “tsunde-oku” (to pile things up ready for later and leave) and 「読書」 “dokusho” (reading books). 「積んどく」 “tsundoku” is a euphonic change of 「積んでおく」. It is also used to refer to books ready for reading later when they are on a bookshelf.

It’s fascinating how other languages have specific words for certain things that are untranslatable into English, isn’t it? 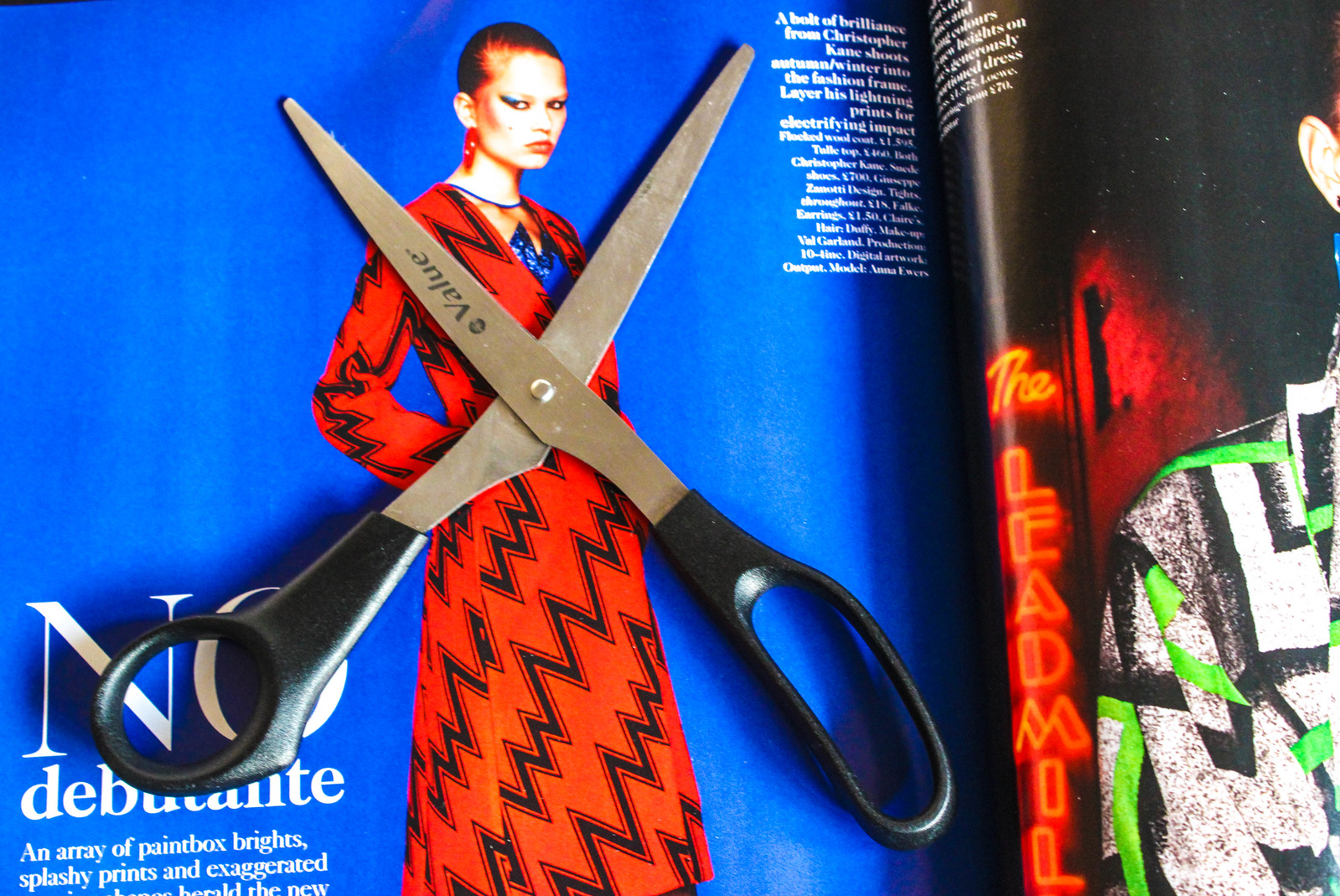 I am bringing this up as I have to admit that I am one of such people. I buy books at least once a month. I get my paycheck and I feel it burning in my pocket. I have to go and take a look at my Amazon wishlist and make a dent in it! Sometimes just paperback books, other times I go big and order the coffee table size books. The important thing is, I always have books coming in.

It’s not just books, though. There’s also magazines. Thick, glossy, colourful, beautiful magazines. I subscribe to several of them and there is no way I can bring myself to cancel those subscriptions. Even if sometimes they arrive and sit on my table for weeks before I actually have the time and the adequate quietness (mostly in my brain) to be able to disconnect and sit down to look and marvel at the pretty pictures.

The most recent addition to my subscription list has been Vogue. When I was given the choice of three magazines to have from magazines.co.uk, Vogue had to be on the top of the list. Of course! British Vogue is by far the best of them all – in my opinion, anyway – and for a variety of reasons, starting at the quality of the editorials and ending at the creativity and inventiveness that are so inspiring, that you can find on these pages.

So, bring on the beautiful books and the lovely magazines. I’m getting rid of a lot of clothes and shoes, but the books and the magazines are the one thing that I can really can’t live without, even if they’re sitting patiently on the shelf, waiting for their turn to be read. Because when I do get to open them, it’s always worth the wait.

This blog post has been possible thanks to magazines.co.uk, who have kindly offered me the subscription to Vogue. Read a little something I wrote a while ago about it on their website. Or, subscribe to Vogue yourself and get a discount!

What are you doing for Halloween?