The day the Olympic torch went through town.

July 12, 2012
A couple of weeks ago and much like other towns in Britain, we were visited by the Olympic torch. We were allowed to leave work earlier exceptionally and go see it. I figured I should as it’s an unusual event and nothing every happens here anyway…
It was raining like a biblical deluge for a while and it nearly got cancelled, but although we were all very wet by the time we got there, it happened as planned. Before the torch bearer walked through the High Street there were was some entertainment to keep the crowds amused. 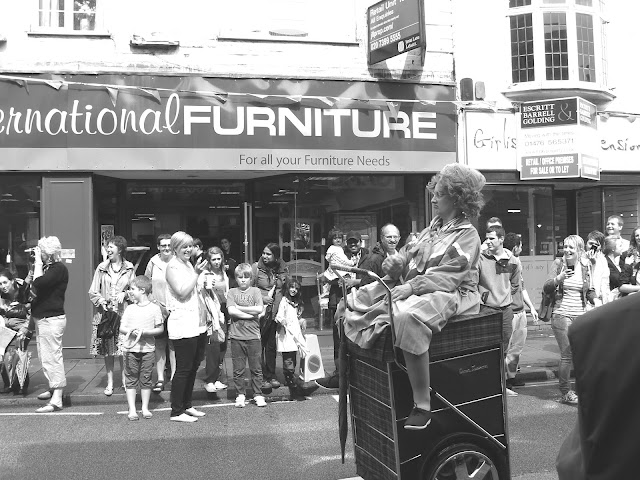 These people are dressed as old ladies sat on a shopping trolley but in reality they’re using a Segway with an inbuilt sound system. 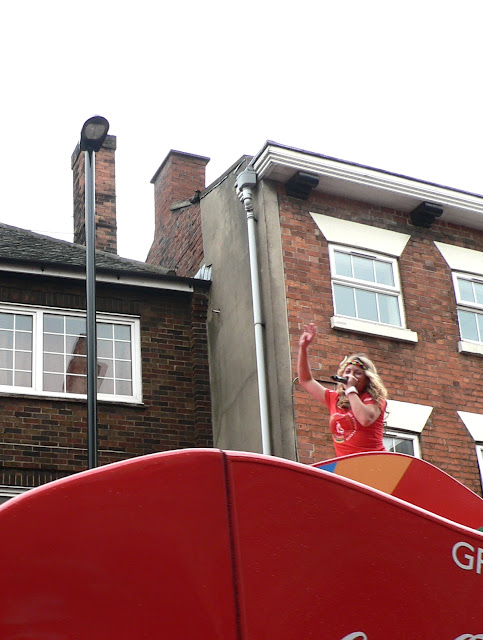 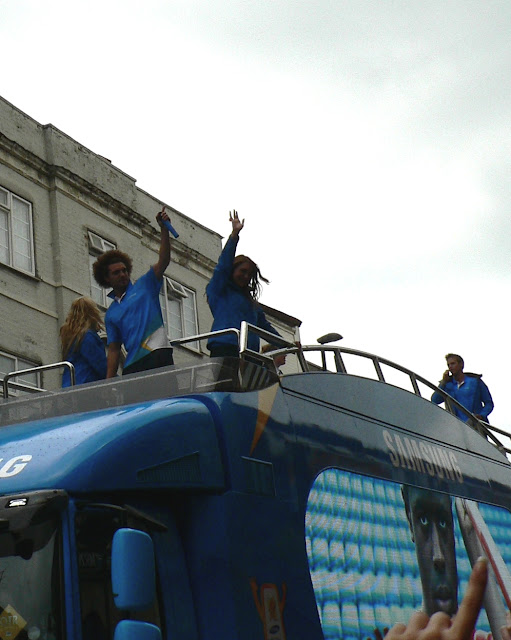 Some organized fun, courtesy of the Olympic games organizers. 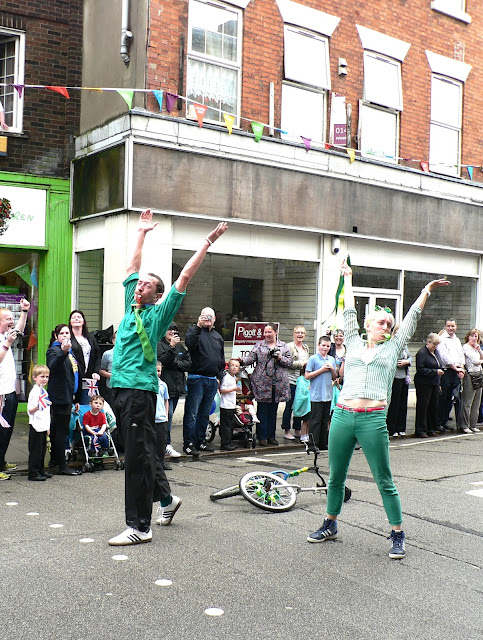 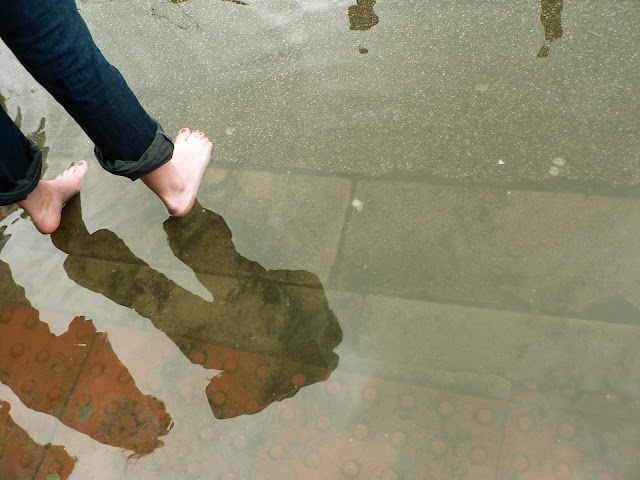 It rained so much earlier and it was so wet that this lady decided it was better to just take off her shoes. 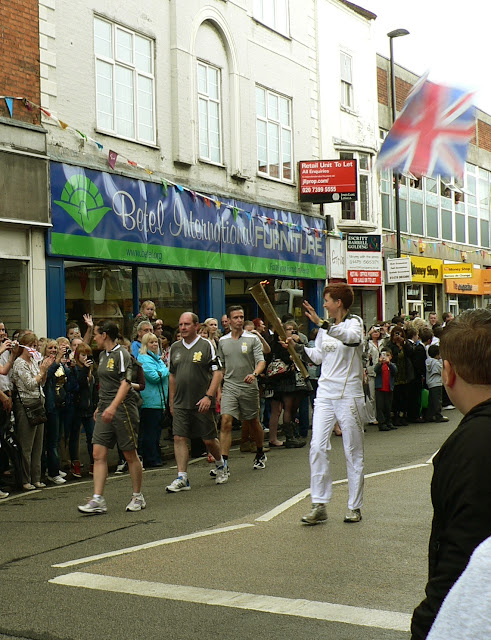 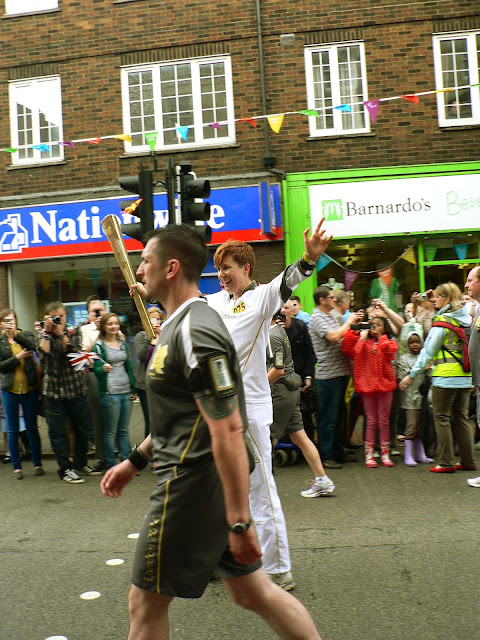 There goes the torch lady… and she’s gone. And that was it. Off to the pub we went.
How do you feel about the Olympic Games? Are you going to be watching?

Some sunny photos to cheer myself up.

How to keep your motivation when times are hard

Some more fun in the sun!

I can go, with the flow…