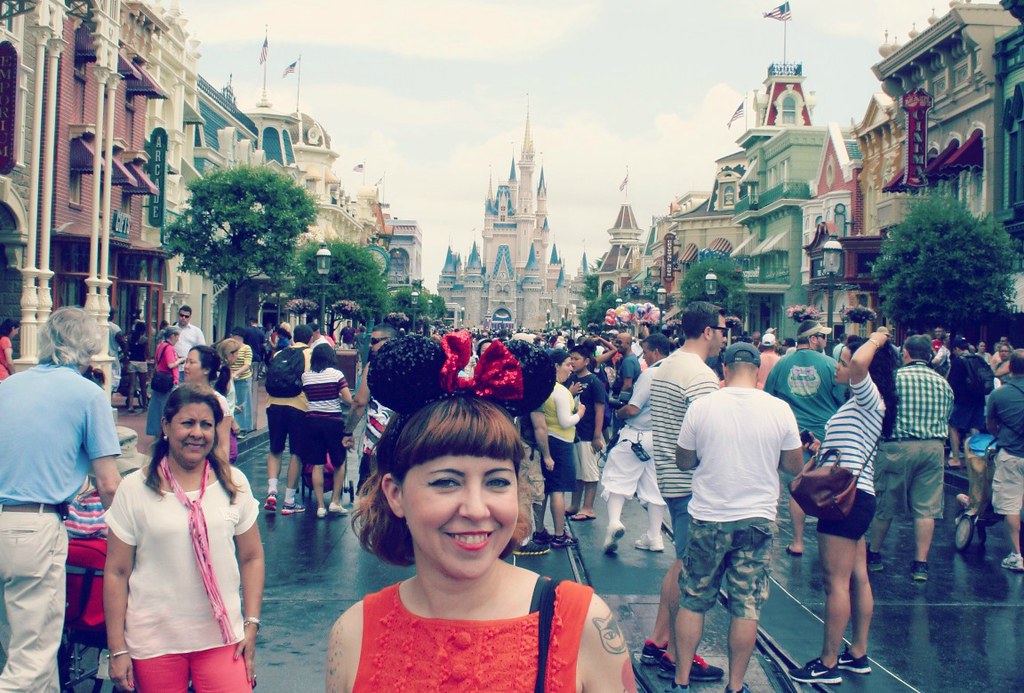 I’ve just been tagged on the Magic Orlando blogger tag. As visiting Magic Kingdom in Orlando left me with great memories, I thought I’d participate, after all, it’s a cold Sunday and it’s a good excuse to post some of those pics again, ha! I wish I could go back there right now… 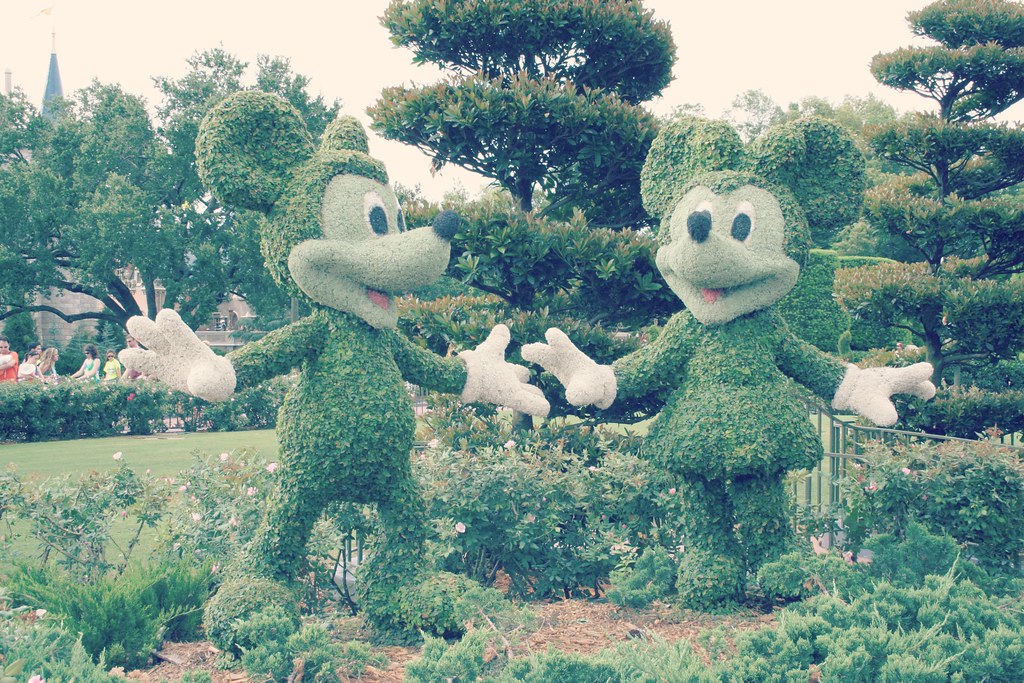 1. Which Hogwarts house would you be sorted into?

Slytherin, of course. Always part of the meanies, just because I tend to be a bit of a contrarian.

2. Name a Disney character you’d like to have dinner with.

3. Which Marvel superhero power would you choose?

Flying. It would be so much easier to get to places. Might not be too easy with all the luggage, though.

4. If you could bring back one dinosaur breed from Jurassic Park, which would it be?

The Tyrannosaurus Rex. Just because if would be funny to watch it try to do things with its little arms:

5. You can ride a dragon at the Triwizard Tournament and visit the Owlery at The Wizarding World of Harry Potter, but where else would you go on a school trip to Hogsmeade?

I have no idea. This is a touch question!

6. A scene in any Disney, Harry Potter or Marvel movie you wish you could experience?

The transformation of pumpkins into carriages, rags into beautiful dresses and stuff like that. Because I’m that shallow.

7. Name one item from any Harry Potter, Disney or Marvel movie would you want for Christmas.

The glass slippers, of course. I wouldn’t be able to walk in them but that already happens with a high percentage of the shoes I own.

8. Name one unforgettable experience/moment you’ve had at the Orlando Parks. (if you haven’t been just tell us which park you’d like to go to!)

Space Mountain was definitely one of my favourites. It was well worth queuing for it and I would recommend it to everyone! 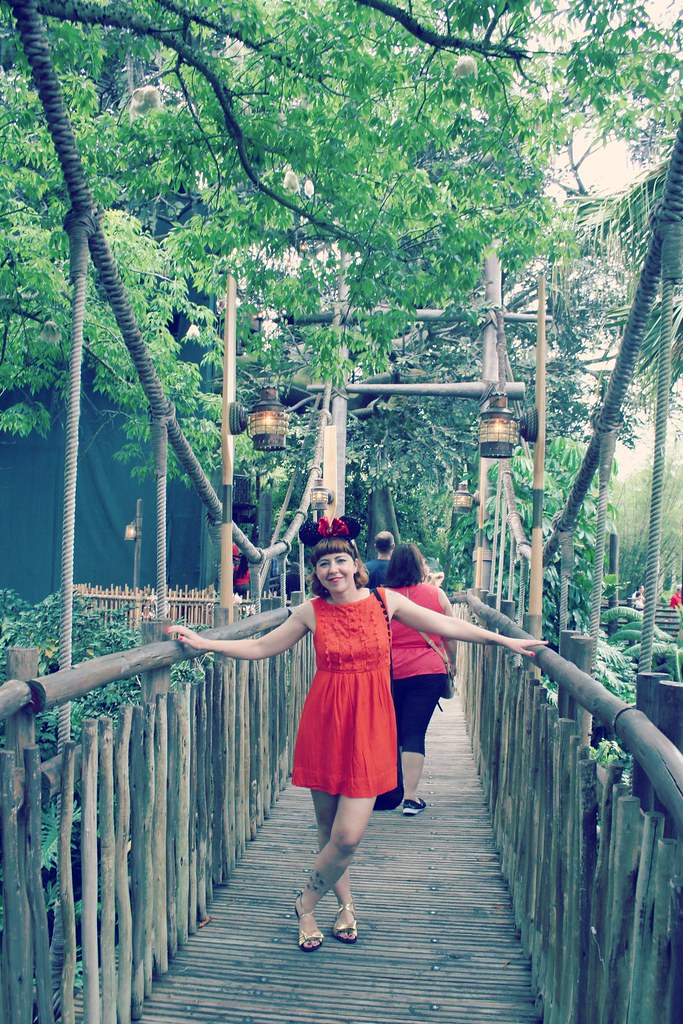 Now it’s my turn to tag a couple of friends: I tag Bloomzy and The Girl Next Shore!

OOTD – An icy morning and another graveyard