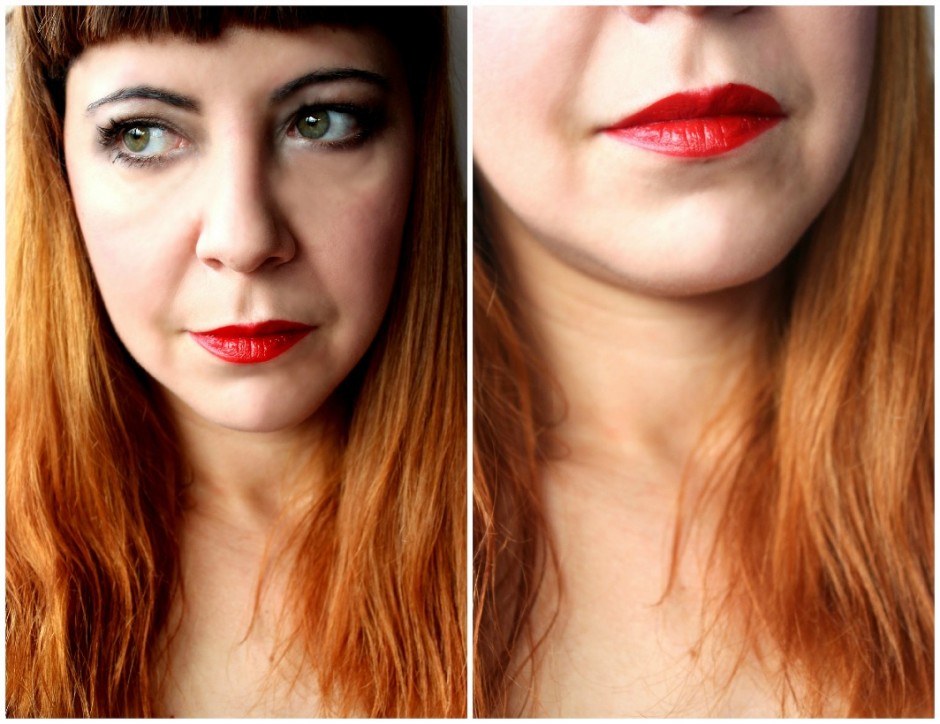 Before Christmas I attended one of the most interesting events I’ve been to so far, to launch a few new products by Paul & Joe Beauté.

Who hasn’t at least heard of this brand? Between the amazing packaging design they’ve been consistently putting out (remember the cat shaped lipsticks?) and the good quality of their products, it’s no wonder that it’s so popular. This was an unusual event because we had not only the chance to see the new SS15  collection first hand but also saw Paul & Joe‘s Artistic Beauty Director & Global Make-up Artist Craig-Ryan French perform his art and teach us about eyebrow styling. 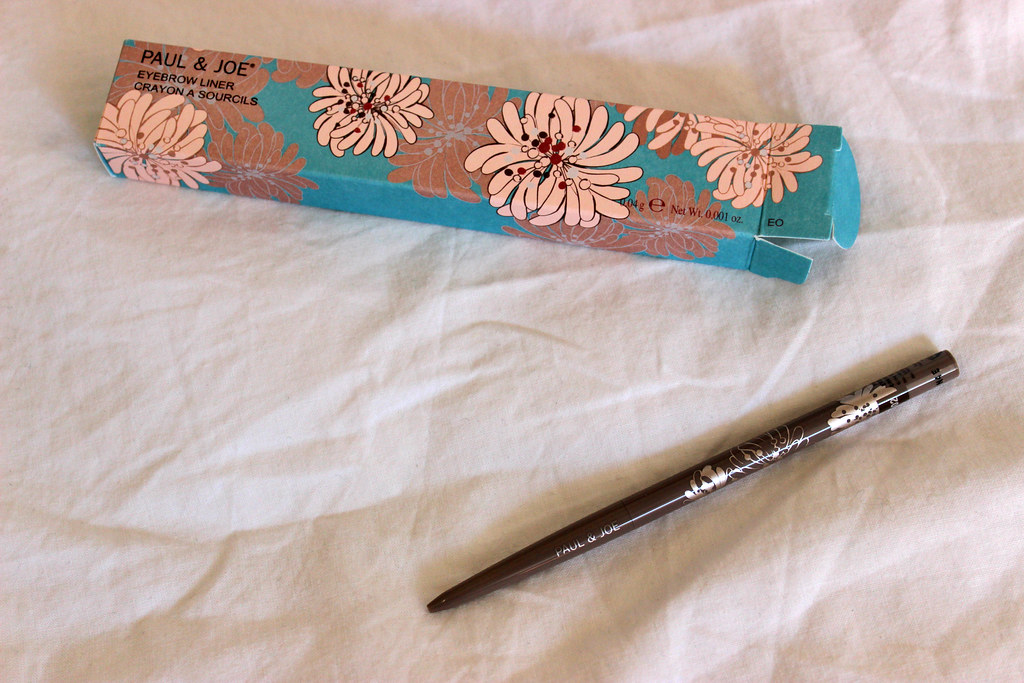 We were shown a couple of face charts, using some of the new products being launched, as well as a document with a brief explanation of how to correctly shape your eyebrows, how to correct mistakes and how much you should pluck, among other useful and interesting information. 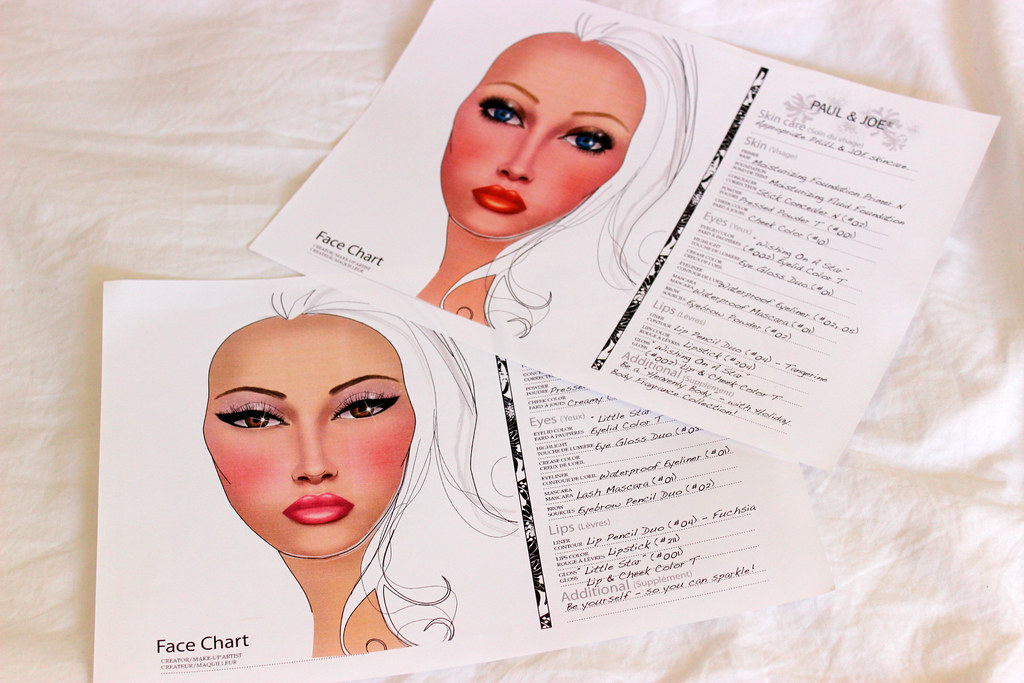 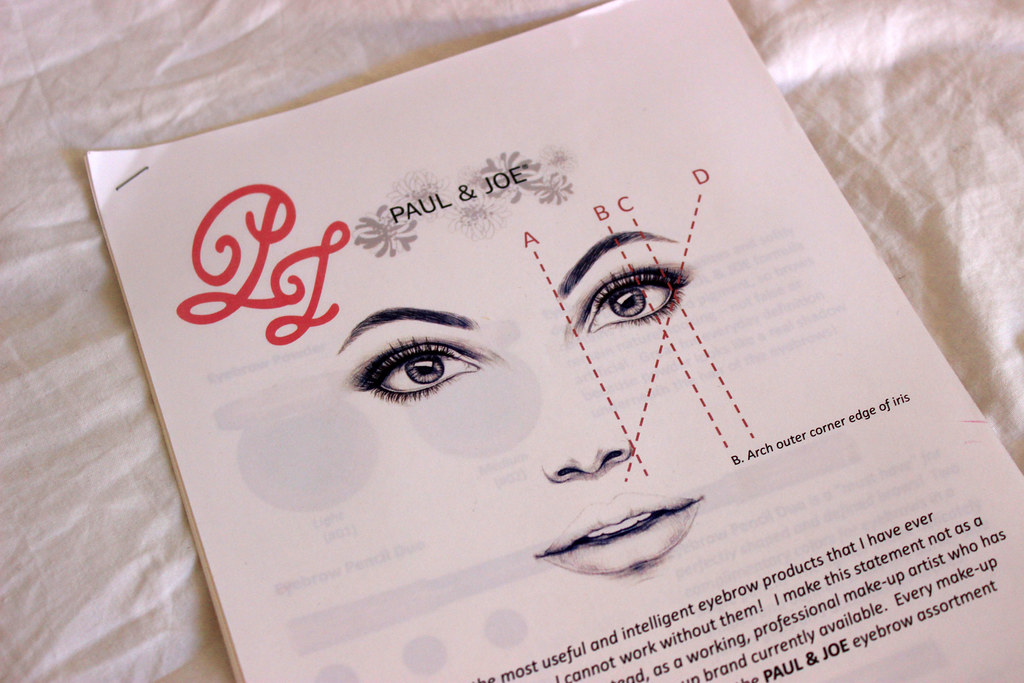 Craig-Ryan French is not only a spectacular TV and film makeup artist but he’s also charming as a person and a captivating orator. He taught us a bit about beauty history – how beauty and particularly eyebrow styling has changed over the years and how that sometimes reflects the signs of the times. Additionally and just out of curiosity, did you know they work on their collections two years ahead? I had no idea!

We watched a demonstration on how to use the new Paul & Joe eyebrow products: Eyebrow Powder, Eyebrow Pencil Duo and Eyebrow Liner. This was very interesting to me as I have been noticing a growing trend in making eyebrows look bigger and more defined but never really tried it on myself.

On our way out we were given an Eyebrow Liner to take home and experiment with and that’s what I finally did during my Christmas break. This was my very first attempt at filling in my eyebrows – I didn’t really change their shape as I somehow feel I am happy with their shape. Strangely enough, I’ve had random people compliment my eyebrows, which was nice but not something I ever thought would get noticed!

So this was the before: 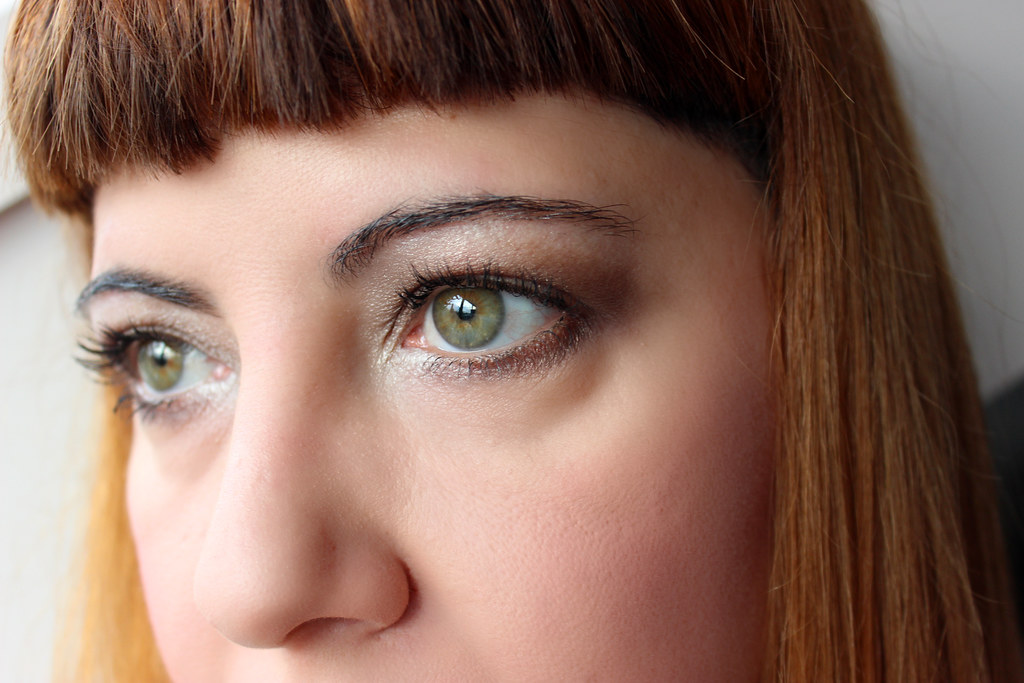 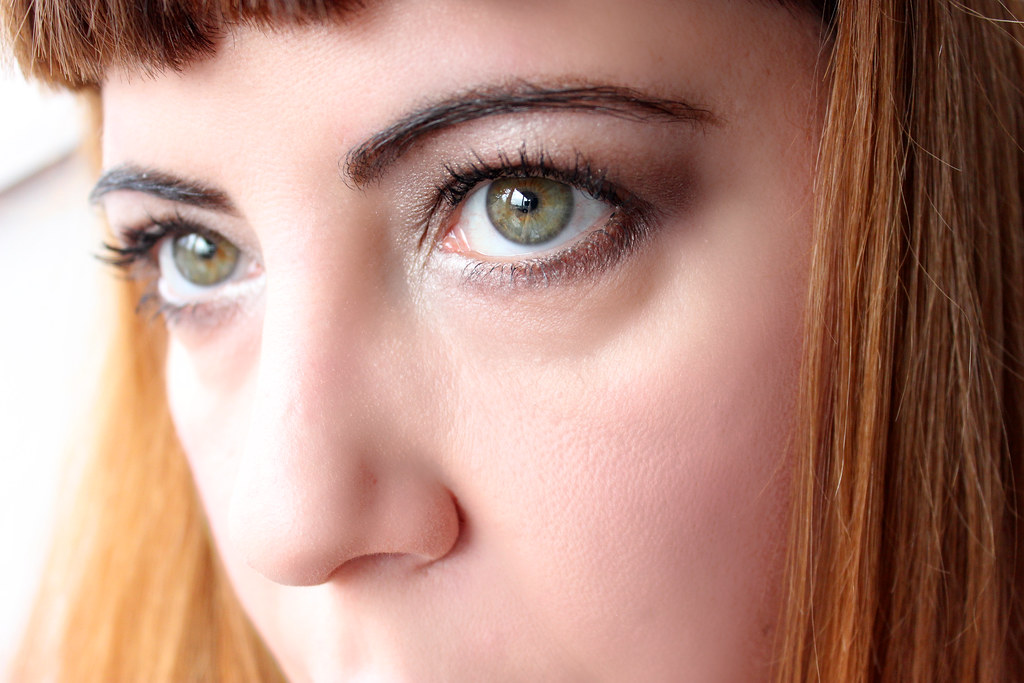 Can you spot the difference? I think that you can see the eyebrows are more defined but as my natural ones are pretty thick, they don’t look too much painted on. I think I like it! I also used Paul & Joe’s Illuminating Touch Pen as a concealer on the under eye area, which blended in really well – some products end up accumulating on wrinkles, making them look even worse, which is not a good thing.

I also used a lipstick by Lancome, Body Shop mascara, Maybelline blusher and an eyeshadow that I wear all the time from H&M – I bought it because it’s Hello Kitty and it turned out to be a good one to wear on a daily basis.

Have you tried Paul & Joe’s products before?

PS: The products I received were free samples, opinions are my own.

Christmas In July with Debenhams #DebsChristmas15