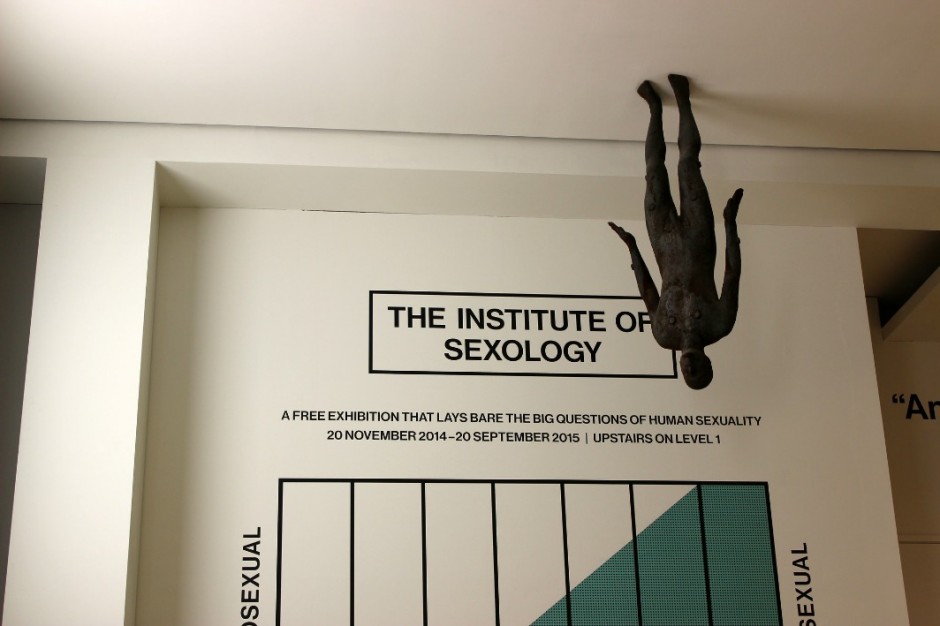 A while back I visited the Institute of Sexology exhibition at the Wellcome collection on Euston Road. It’s been a while since I went there but as it’s still running until the 20th of September, talking about it is still relevant. The Wellcome Collection is a museum I enjoy visiting regularly, as their science + arts approach is out of the ordinary. Not only their exhibitions are interesting and challenging, but also they’re free – so there is no excuse for staying home!

This particular exhibition centered around human sexuality, as you may have gathered already from the picture. It shows you artifacts and information about the evolution of Sexology and the way humans deal with this delicate subject matter.

You will see a lot of artifacts and references to many researchers of the field, such as Richard von Krafft-Ebbing, author of Psychopathia Sexualis, that despite having been first published in 1886, is still a forensic reference book, although I do believe some views might be a little bit outdated (not just a little bit, but hey!).

Alfred Kinsey and his scale (that you can see on the top image), Masters & Johnson, Quilliam and Comfort’s The Joy of Sex (complete with their bearded and long haired 70’s illustrations) and other groundbreaking authors are also present in this extremely educational exhibition that will leave you with a much better understanding of the long way we have all come when it comes to investigating matters pertaining to sexual behaviours.

Sexology is a fascinating subject to me. Having grown up and been educated in a fairly strict Catholic school whose attitudes towards sexuality were quite restrictive – no sex before marriage, no condoms or any sort of contraception allowed and all that spiel – and feeling since my teen years that these things while possibly well intentioned, are unnatural, reading about it became not just an interest but also a necessity, if only to make sense of these ideas.

In my opinion sex is a natural thing, it’s not dirty and not a sin of any kind. Homosexuality is not a disease or a perversion and there is no such thing as ‘normal’, as the spectrum of sexuality is as varied as any other aspect of the human experience. Just as long as things are done between two consenting adults, and there is no right and wrong, only what you are or not comfortable with. There is no reason for shame and no one has the right to make anyone feel it. These are my feelings on the matter and the result of the reading and introspection I’ve done on the subject. This is of course, very personal. 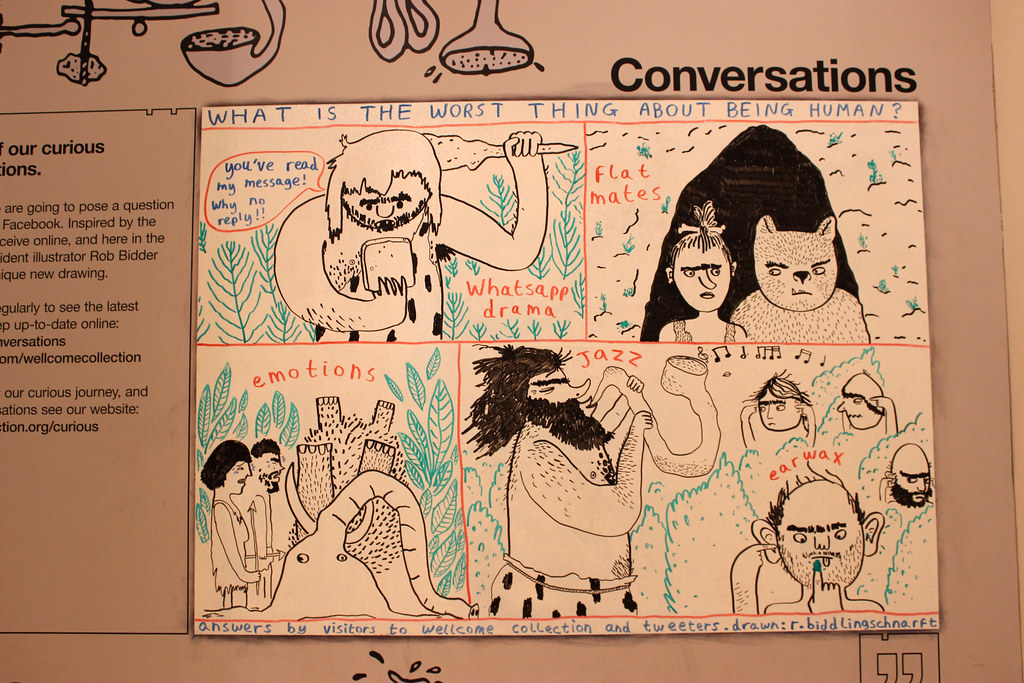 If you are interested in the history of Sexology would like to to watch films or series about it, I would recommend:

Psychopathia Sexualis – the film itself is a bit crappy and although it was made somewhat recently (2006), its imagery kind of reminds me of old 70’s films by Jesus Franco
, which is not necessarily a good thing in this context. Although the film is not very good, it is based on a few cases mentioned on the Psychopathia Sexualis book by Richard von Krafft-Ebbing. What makes it interesting is not only the ‘strangeness’ of some of these cases but also the way they are described, as well as the way female sexuality is described, as devoid of agency. You can find it on Netflix, which is where I found it.

Masters of Sex – A series depicting the story of the relationship between investigators Masters & Johnson, as well as their investigation on human sexuality and how it offended a lot of sensibilities back then, sparking a sexual revolution in the Western world.

Kinsey – Film about Alfred Kinsey and his report published in 1953 that tracked and analysed the sexual habits and behaviours of human adults. The findings were of course, shocking and scandalous!

There will obviously be more and possibly better materials but these are the ones that come to mind at the moment. 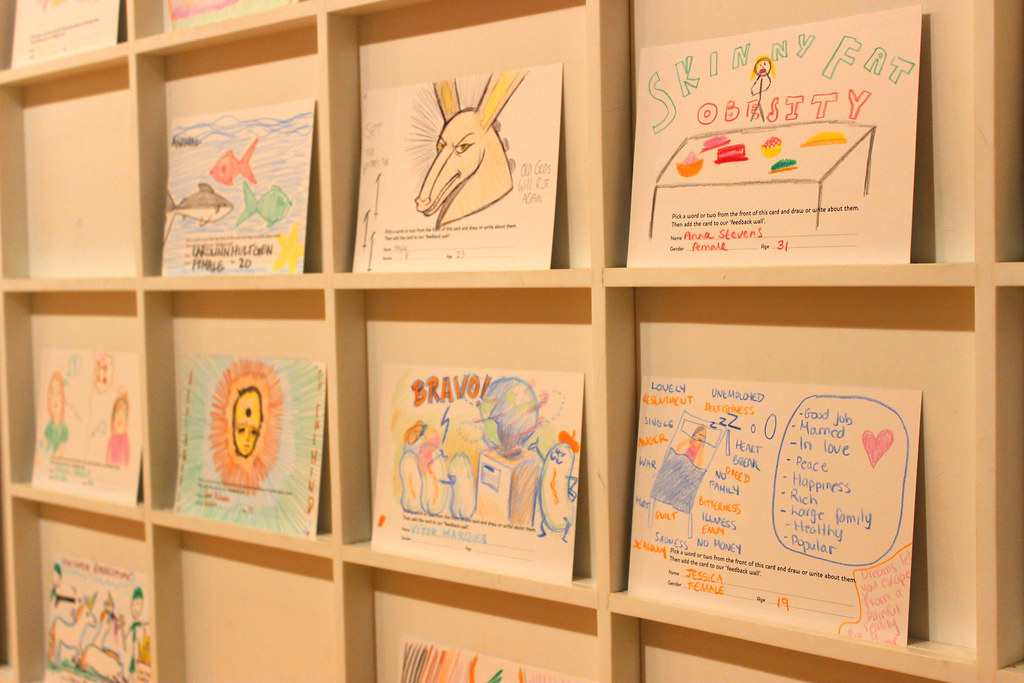 After you see the exhibition, it is worth strolling around the museum and taking advantage of the other permanent exhibitions. You can also doodle and add your fantastic artwork to their wall, to be enjoyed by all the visitors – some can be very amusing. I have realised I don’t know how to draw anymore. 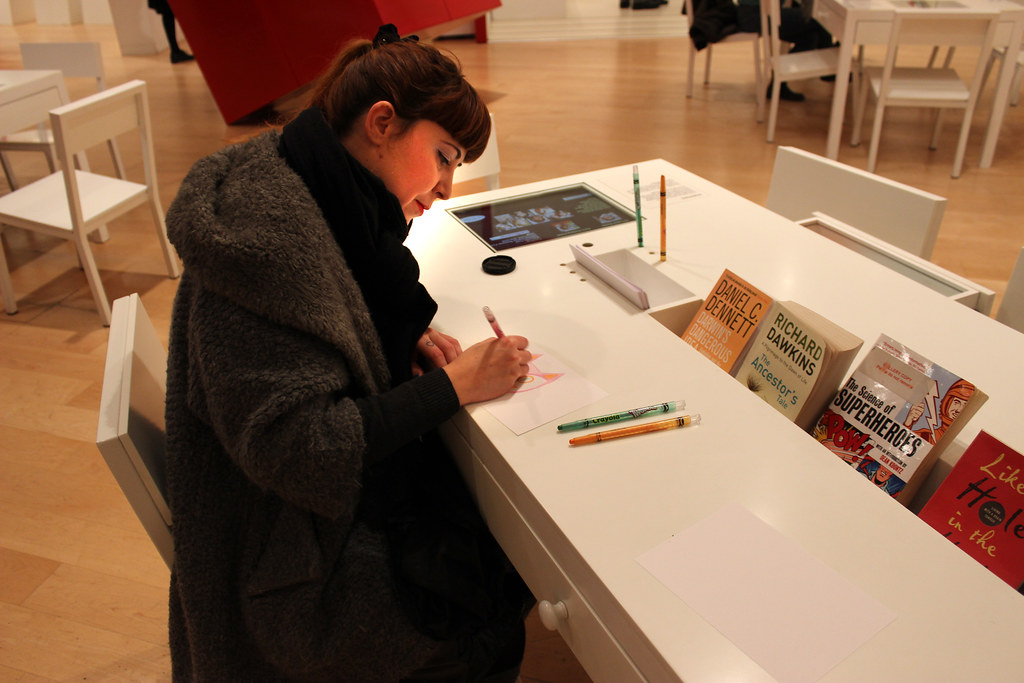 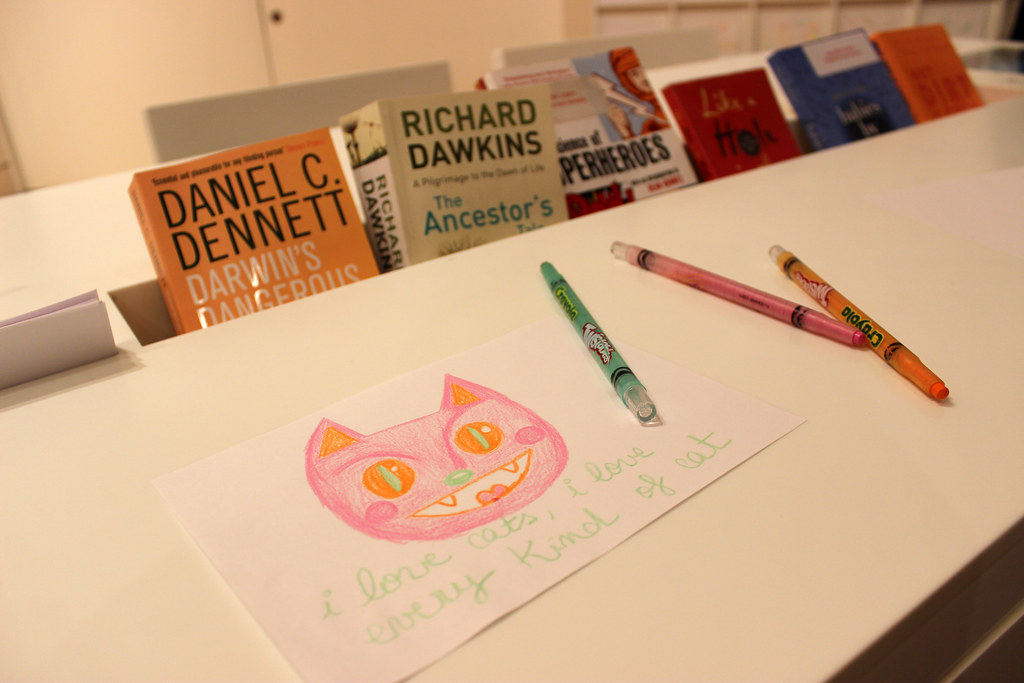 I’ve visited the Wellcome Collection previously and if you are so inclined, you can see the more detailed post here.

Pretty Dresses – and a Fun Quiz with New Look