An evening with Brion Gysin and Mike Jay 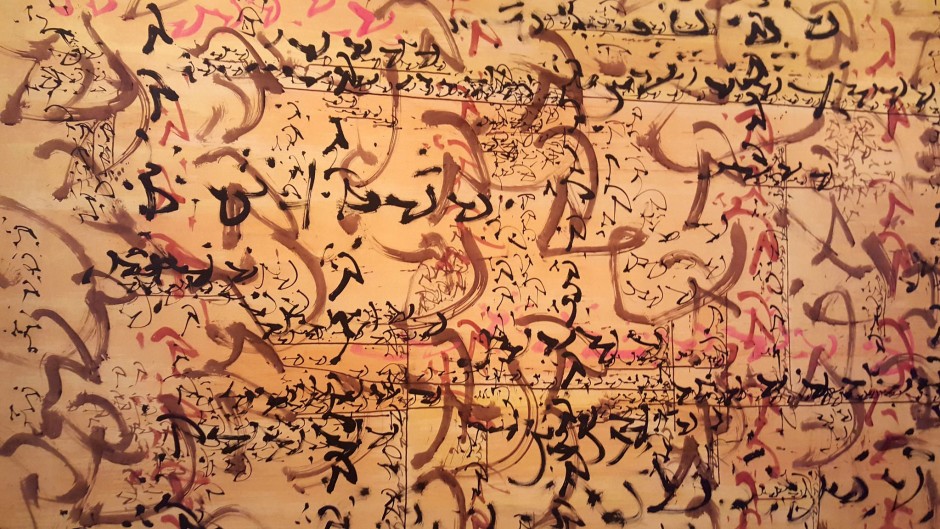 Recently I had the fortune of visiting the October Gallery on a very special evening. Not only I was able to peruse and get better acquainted with Brion Gysin’s work through the exhibition Unseen Collaborator but also attended a lecture by the writer and cultural historian Mike Jay on the Club des Haschichins and some of the ramifications of hashish consumption and the Assassins in modern culture. 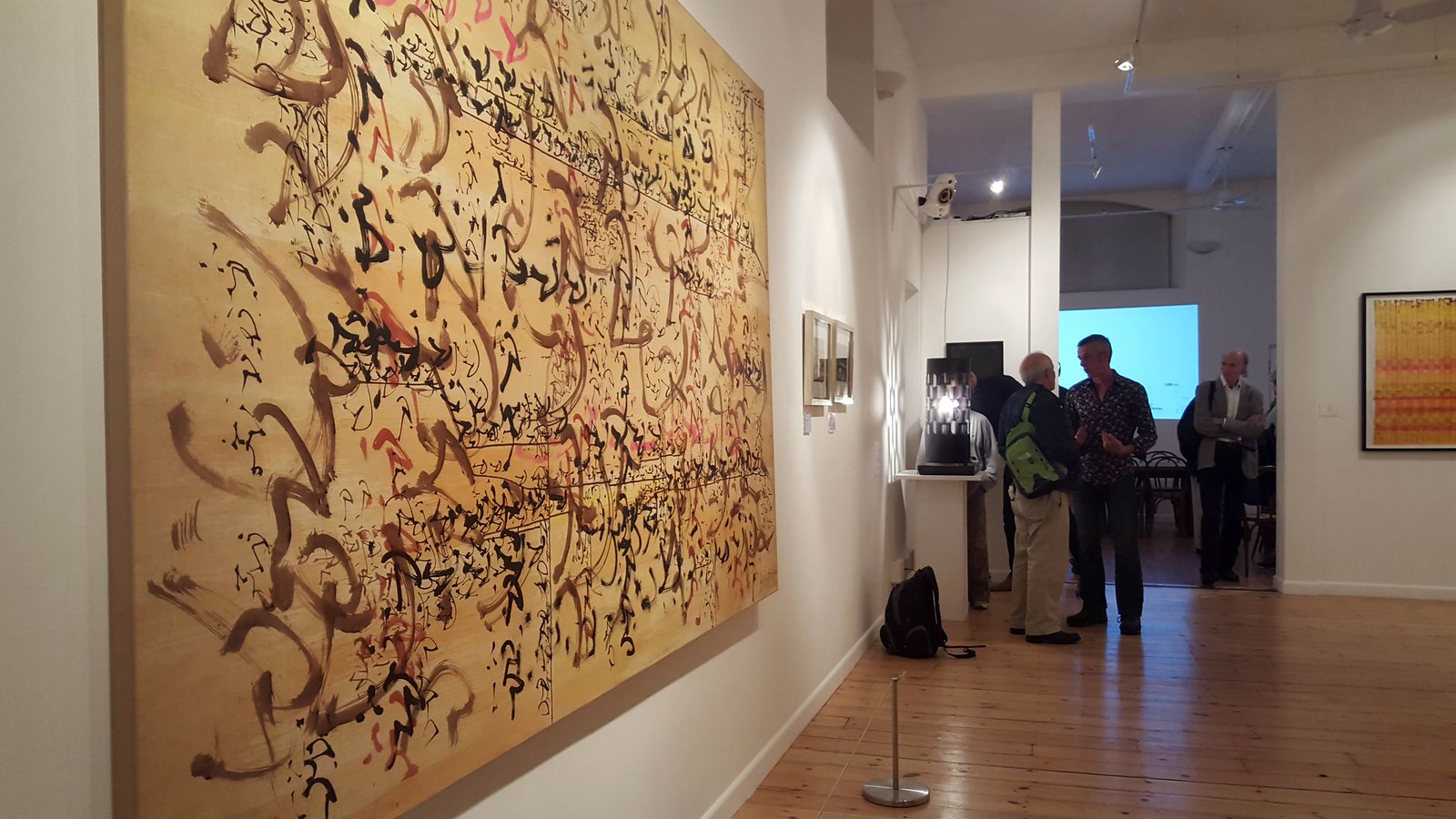 Starting from the beginning… who was Brion Gysin? To most people, he might be more familiar due to the association with William Burroughs, well known in mainstream culture due to the film adaptation of his book Naked Lunch by David Cronenberg. The cut-up technique was also widely used by Burroughs but it had been, in fact, invented by Brion Gysin. This long time collaboration is also very present in the show, as there are a few pieces and photos, showing Burroughs. 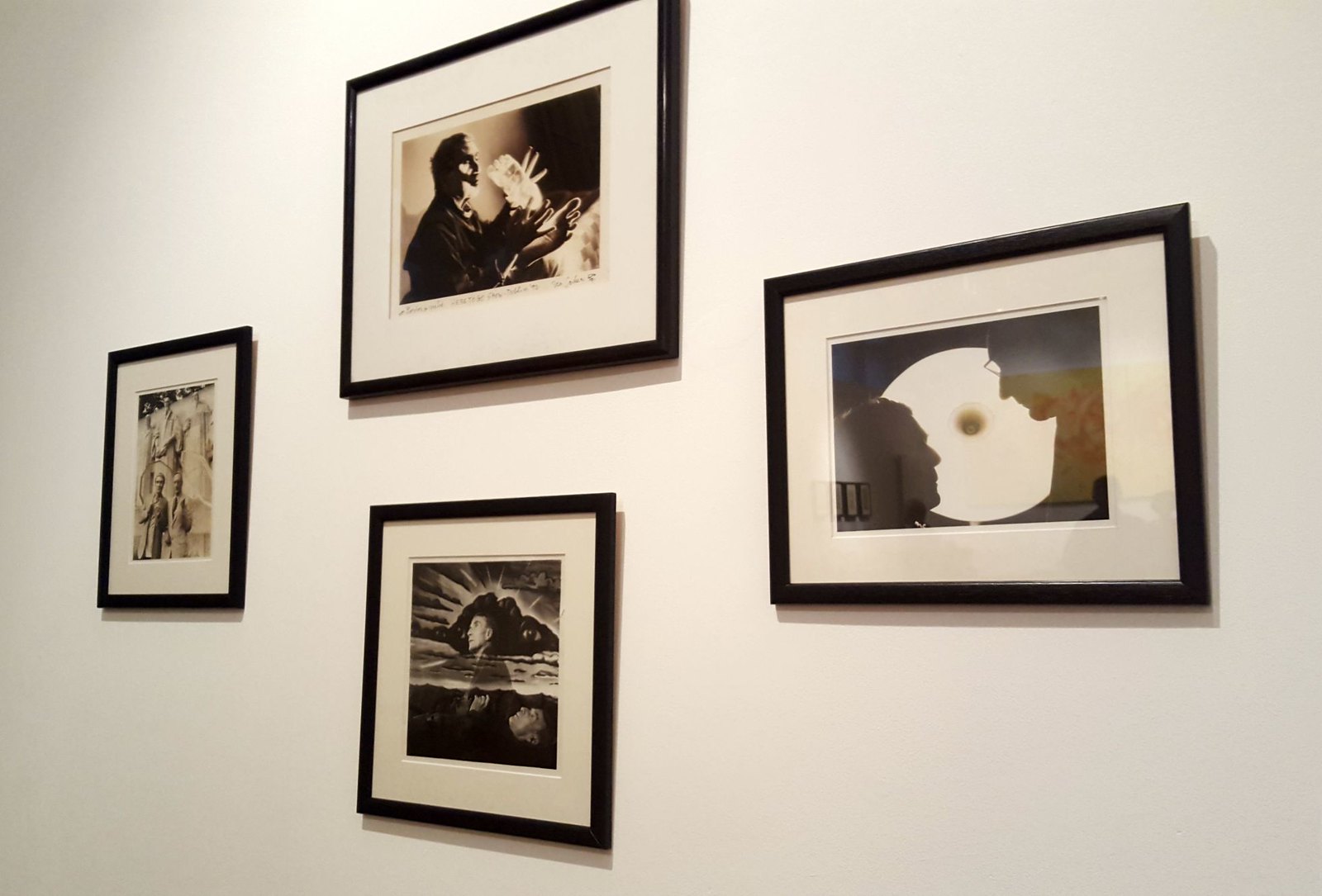 Another of his most popular inventions, the Dreamachine was also present at the exhibition and I had the chance to try it myself. Basically what you do is you stand in front of it with your eyes closed, and you see the light flicker through your eyelids, simulating the lights one can sometimes see when falling asleep. It was an interesting experience, that is certain. Not recommended for people who suffer from epilepsy, though. I made a short video of it, so you can have an idea:

When we went upstairs to listen to the lecture, I had a brief idea of what Mike Jay was going to be talking about, but hearing him talk brought it all to life and elicited connections that I had never considered before. He started by talking about Brion Gysin and his visits to Marrakech, where he met author Paul Bowles and was introduced to hashish. 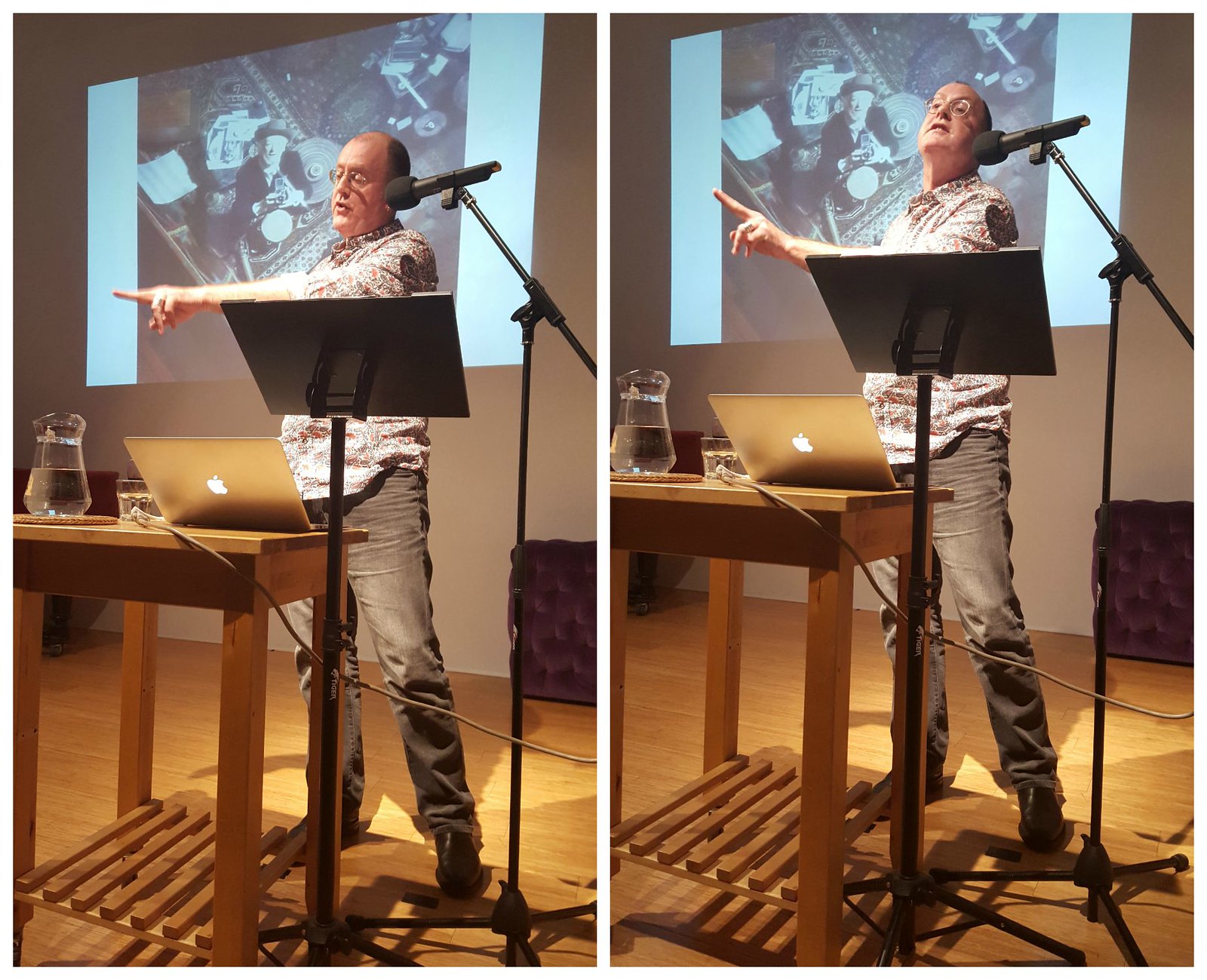 After this introduction, we went further back in time and talked about the Assassins or the Hashashins, a sect based on Ismaeli beliefs (a derivation of Islam) and a secret order led by a mysterious “Old Man of the Mountain”. I had first read about them on one of Amin Malouff’s books back in my late teens (most likely The Crusades Through Arab Eyes). For some reason, the description of the way these men lived and their beliefs stayed in my mind, but no wonder, as it is absolutely fascinating. Other references to Knights Templar and then later Free Masons made a lot of sense, because it is said that they took inspiration for their organisation structure from the Assassins, as this supranational organisation, with its own set of allegiances (Illuminati conspiracy theories, anyone?). 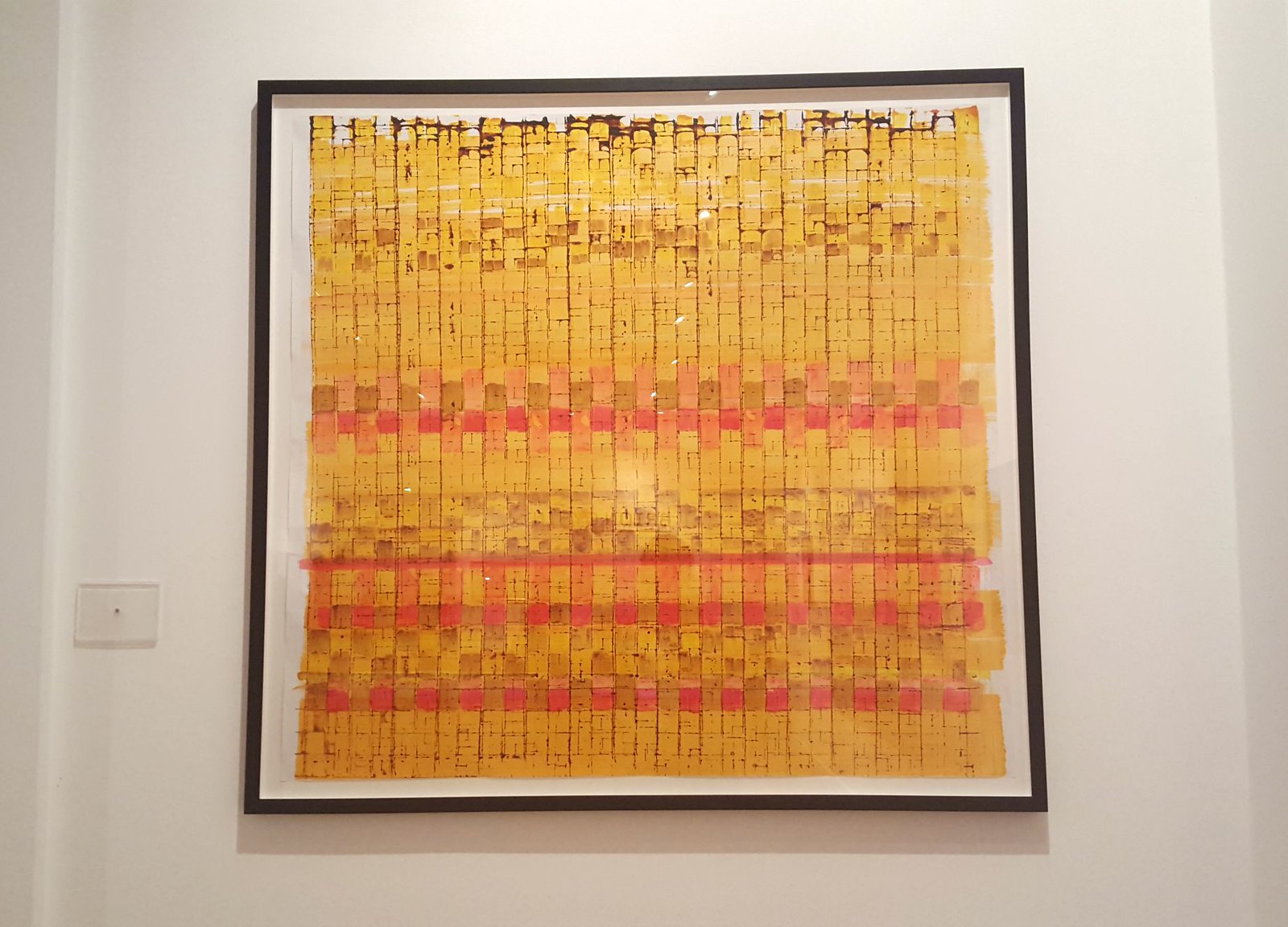 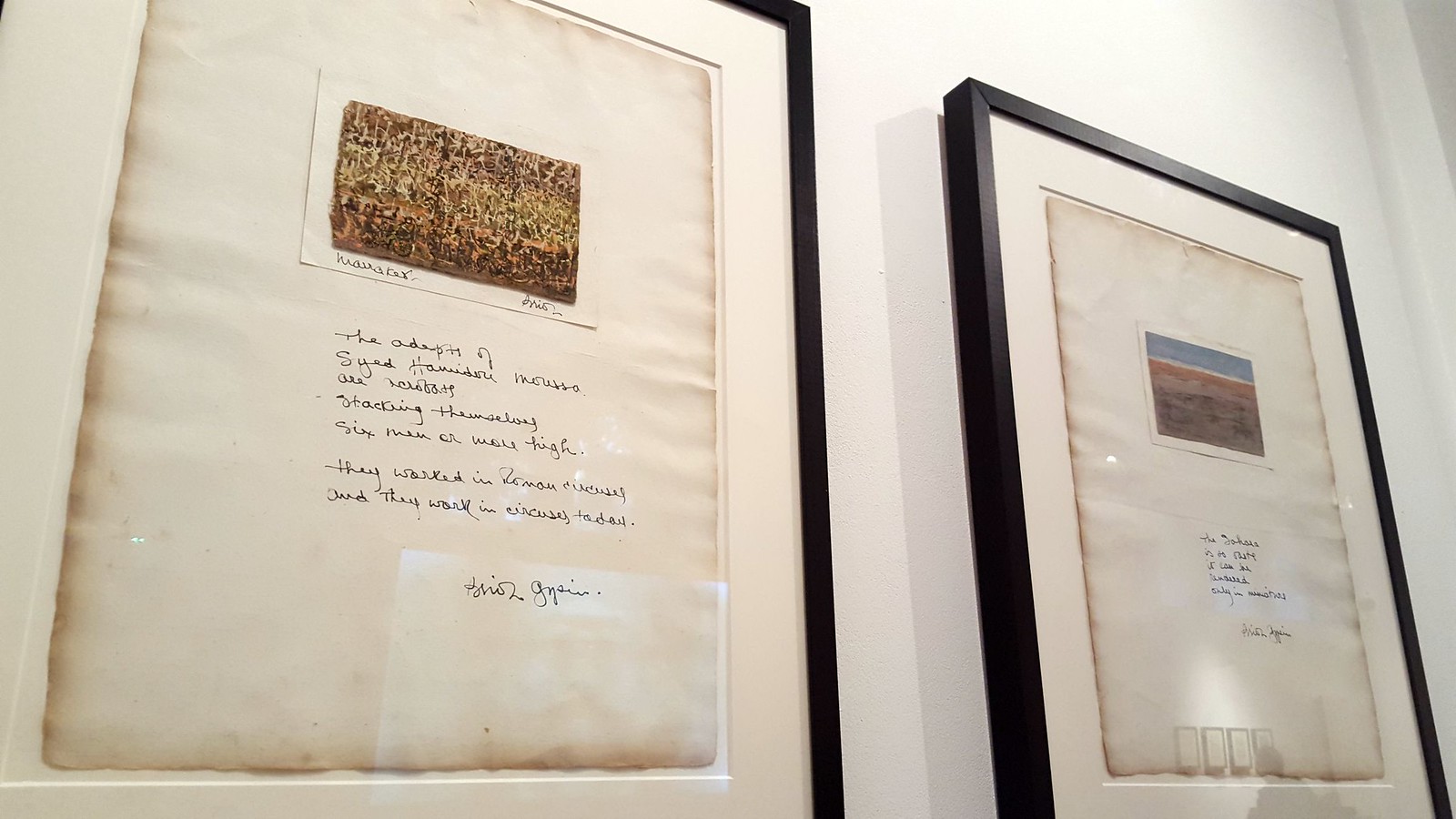 After these historical and cultural considerations, we were brought further into the future, to the 19th Century when, despite hemp having been grown for centuries in Europe, hashish was unknown and brought back by some scholars/artists/writers and formed le Club des Haschishins. Picture Alexandre Dumas, Victor Hugo, Baudelaire and Balzac in your head, in a sumptuous orientalist environment and clothes, ingesting hashish (it wasn’t yet normal to smoke it at the time) and hallucinating their socks off. Funnily enough at the time, hashish became the subject of conversation in certain literary circles and it wasn’t until around WW1 that it became somewhat of a forbidden substance, right until today.

This was fascinating and once again proof that everything in our modern culture is somehow connected. 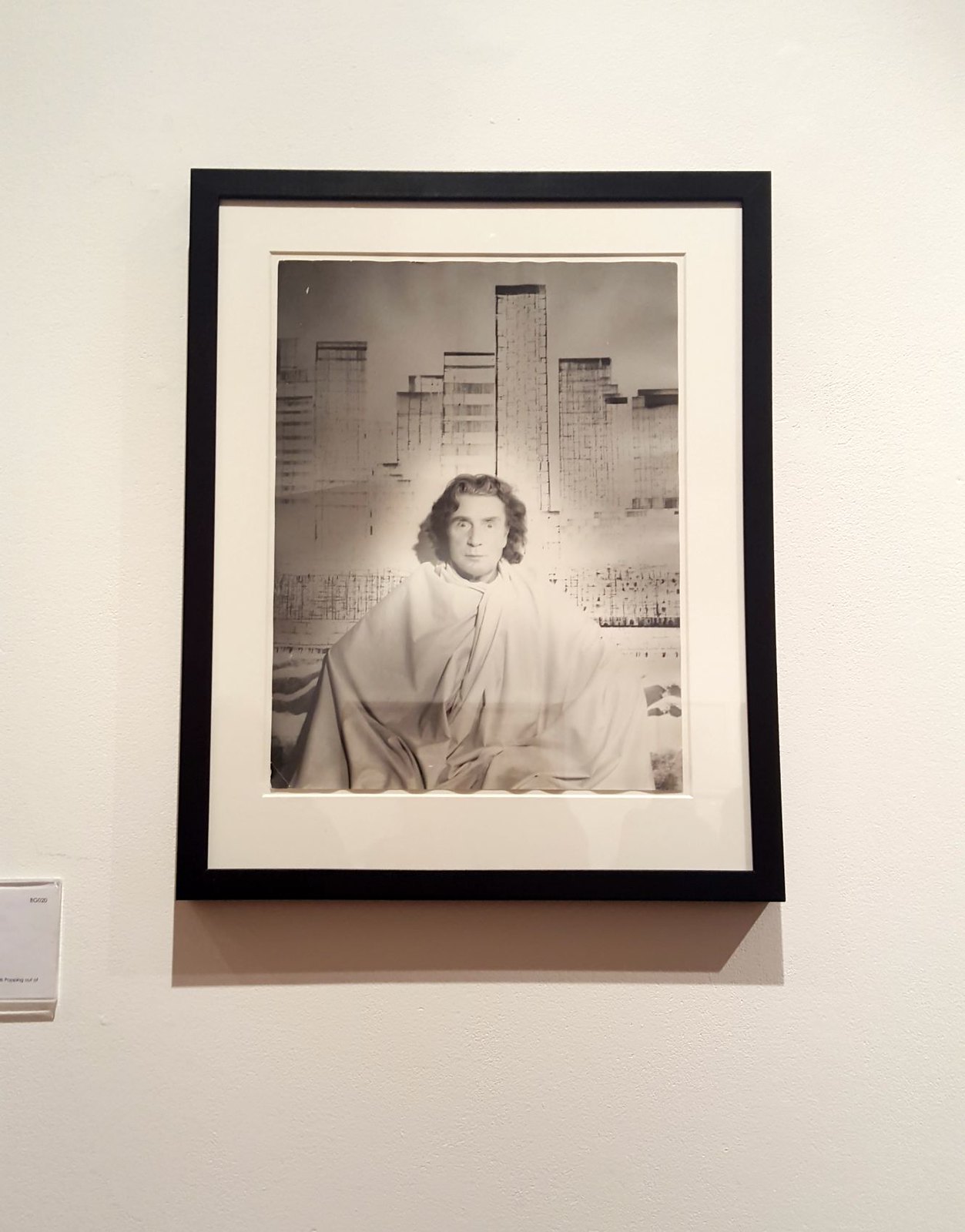 Thank you to the October gallery for organising this event and Mike Jay for being such a great orator. I currently have the book Emperors of Dreams on my shelf and I am looking very much forward to reading it, as the theme also goes along the lines of what has been discussed during this engaging evening.

Rebecca Kunzi, ‘If I had a heart’

Things to do in London in the Autumn