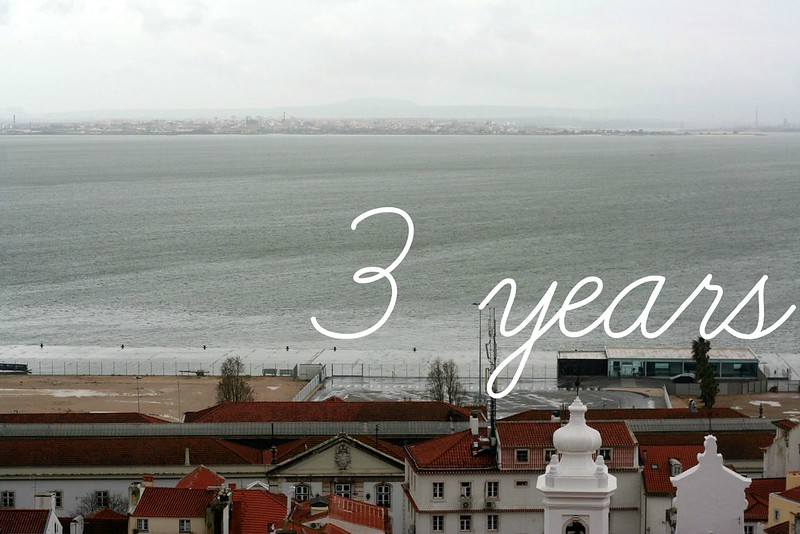 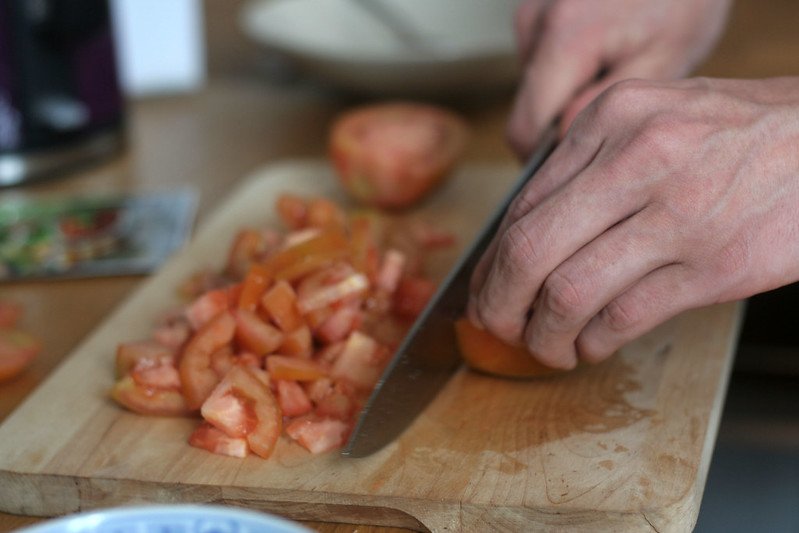 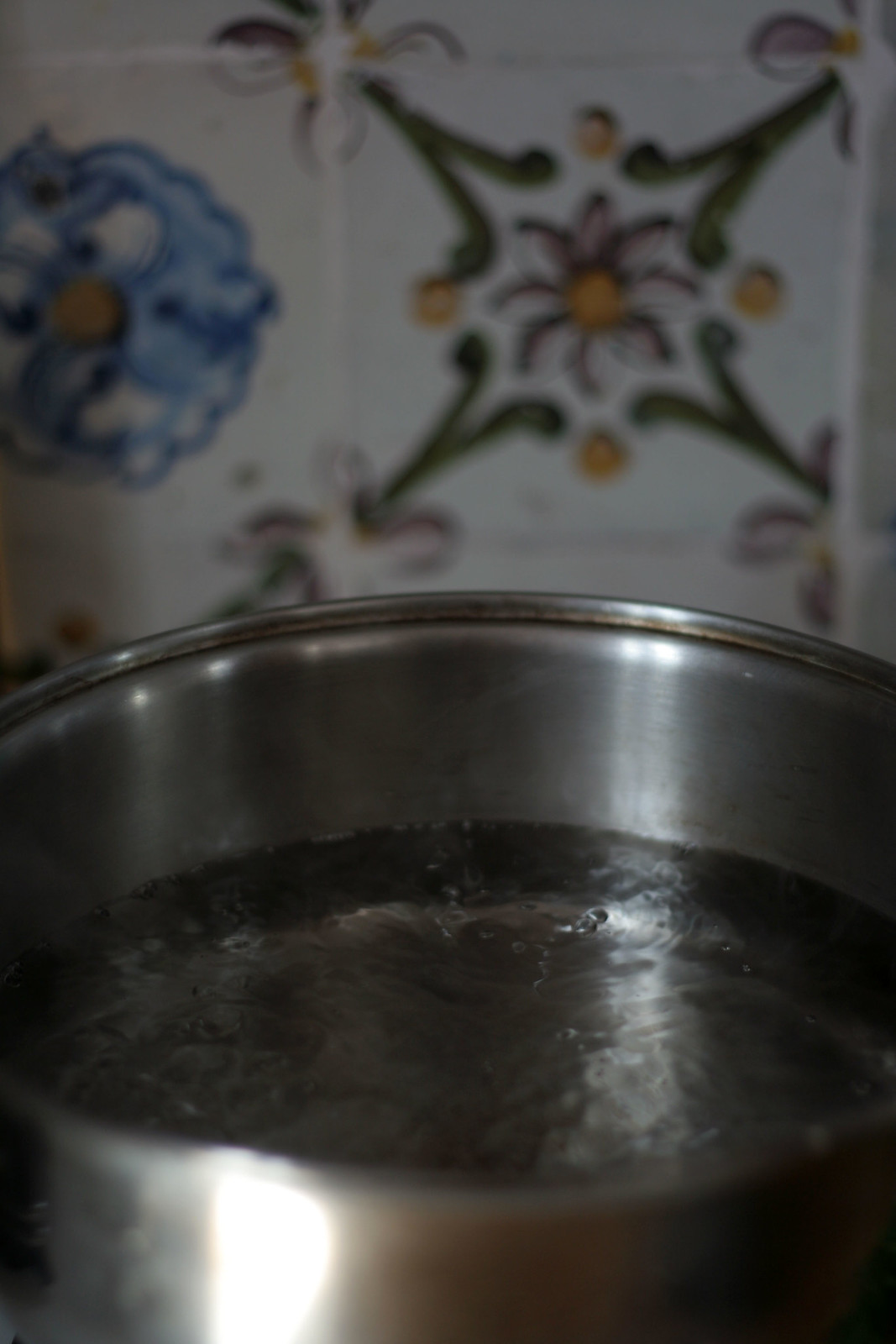 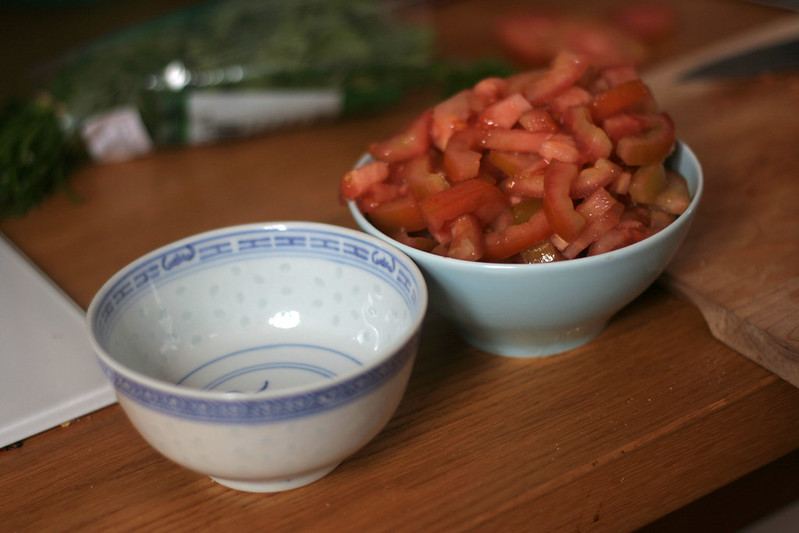 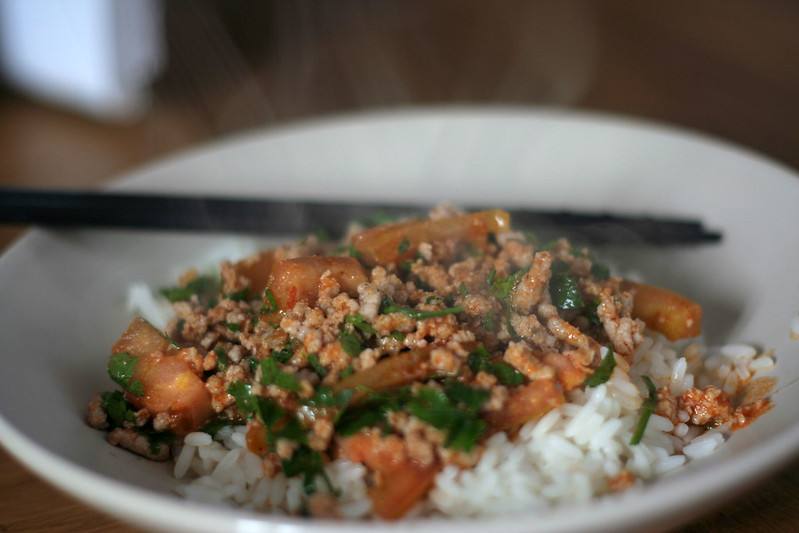 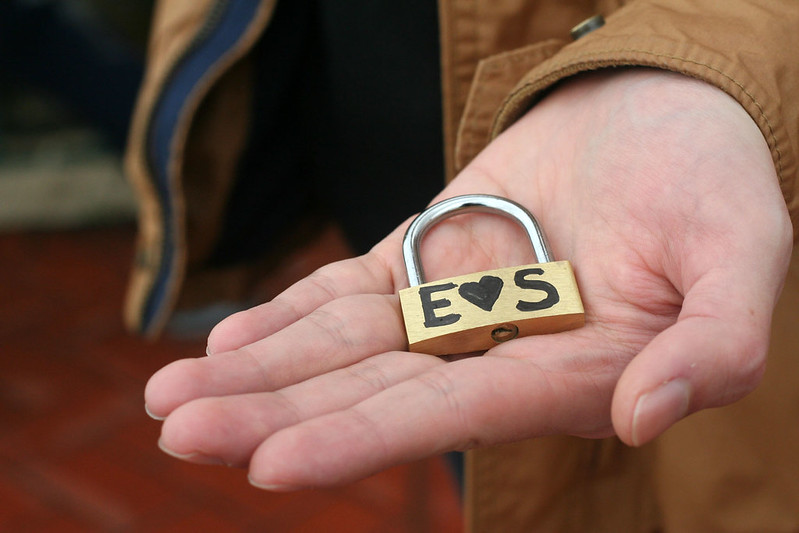 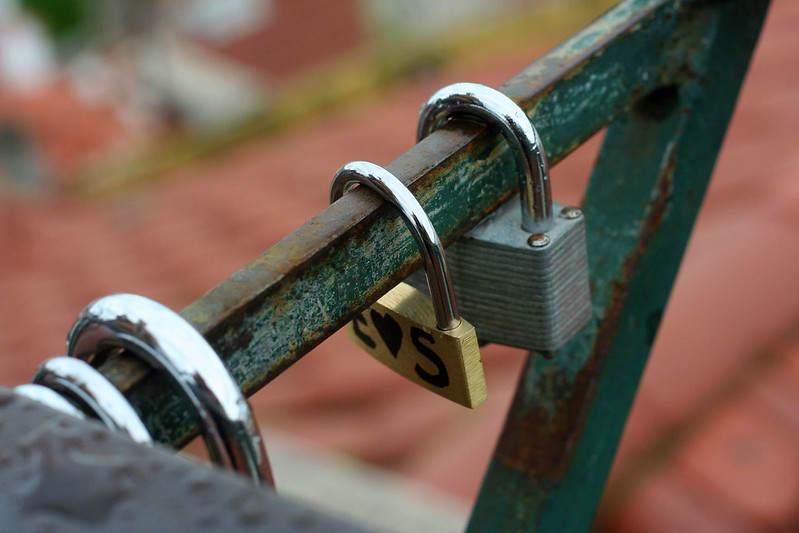 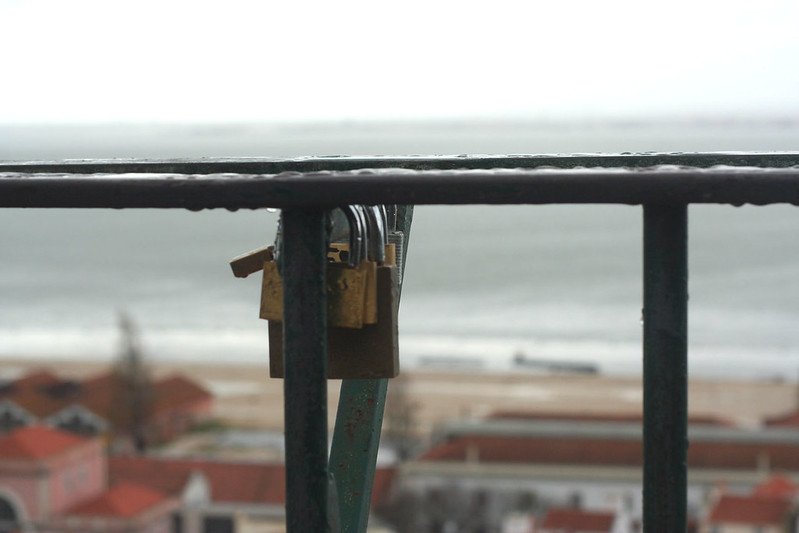 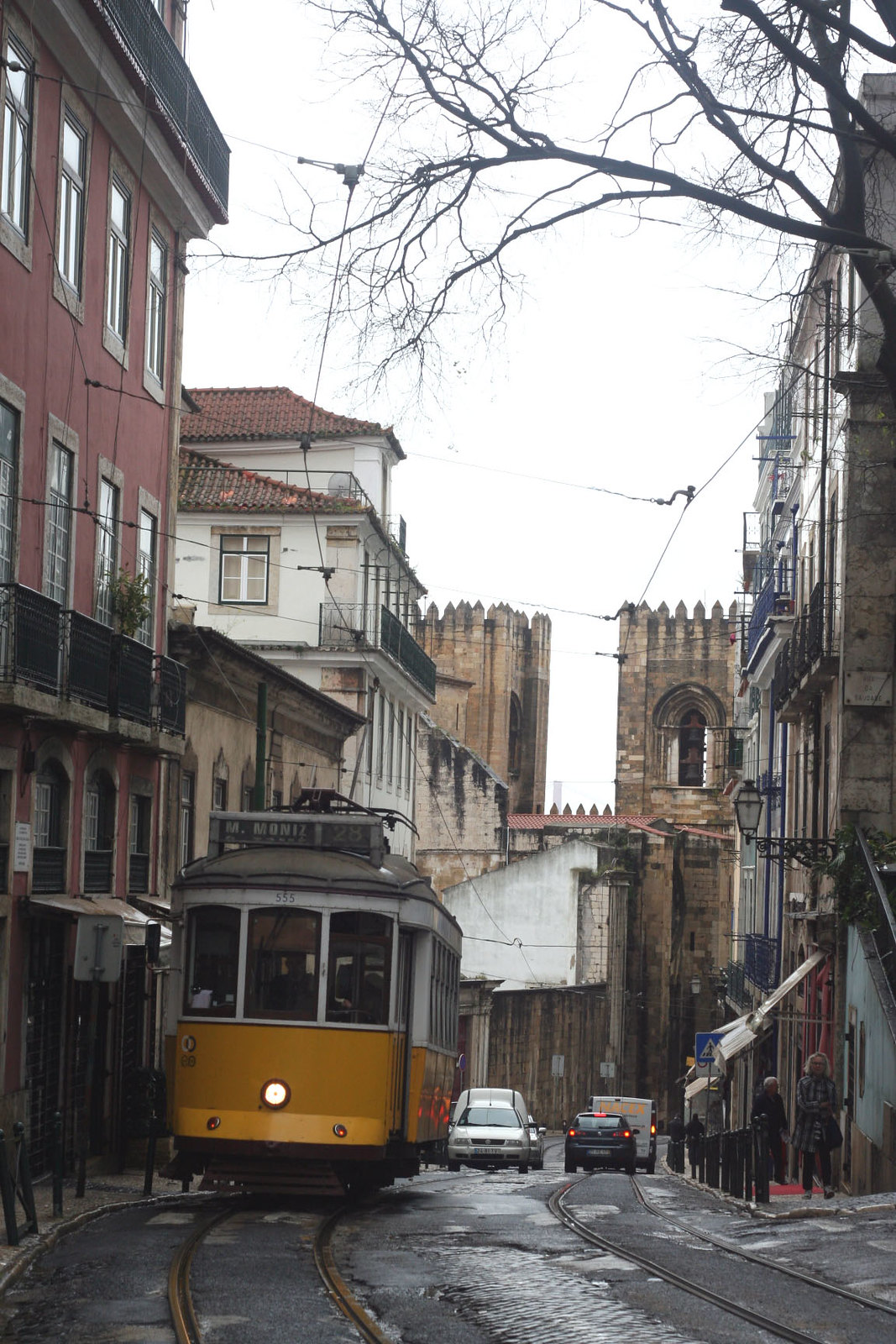 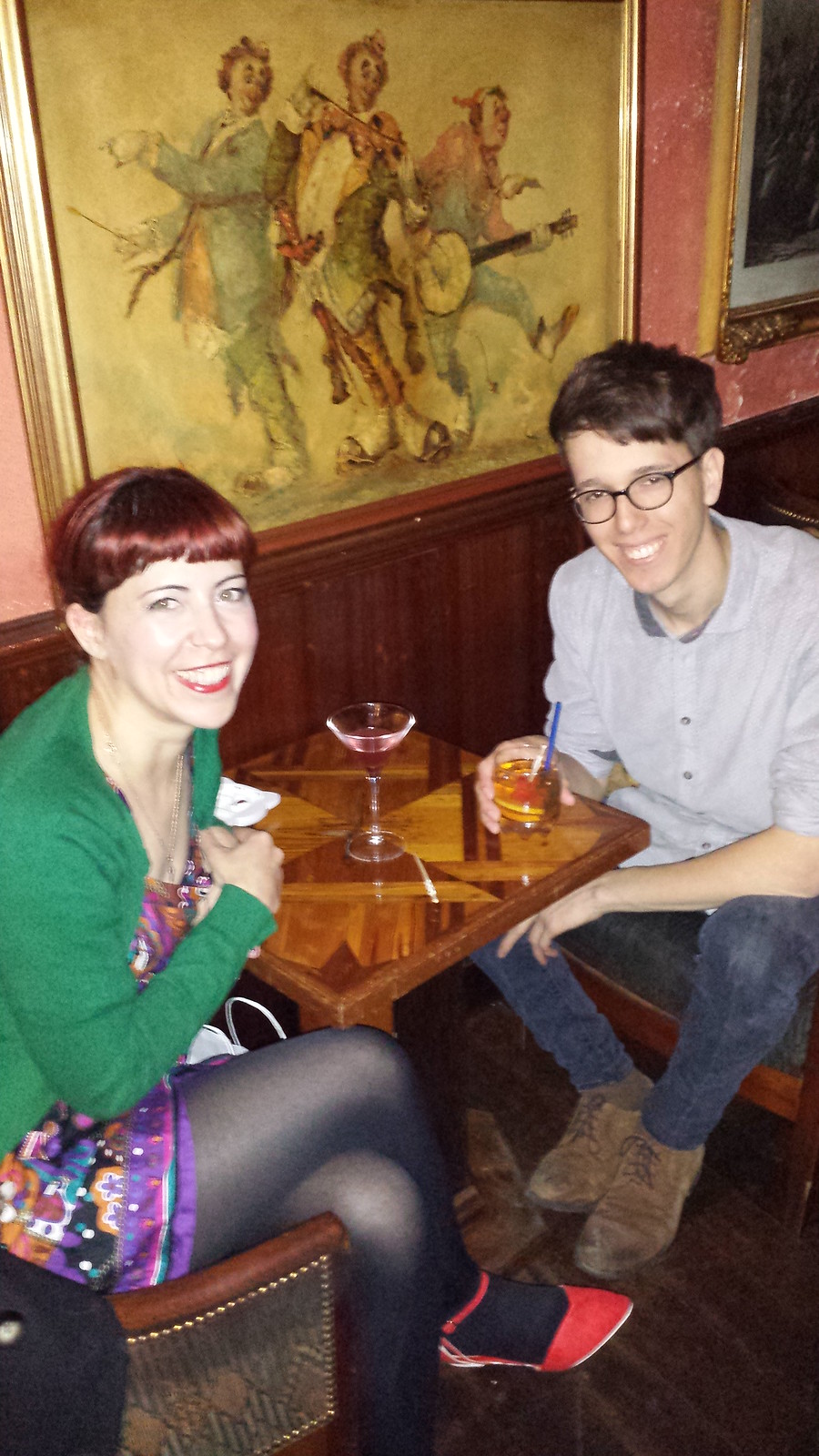 A little help from my friends

My last day in Florida