Last Saturday I went down to London for the Nuffnang 1st Birthday Party, as it’s just completed its first year in the UK. If you don’t know Nuffnang and you are a blogger, just get yourself onto their page and take a look, they’re great to work with and the nicest bunch you can ever meet! It was a great opportunity to meet the Nuffnang team again  and see some familiar blogger faces, as well as getting acquainted with new ones! I took a few photos mostly with my phone – it doesn’t make for the best quality on the blog but it did make for better conversations. Sometimes it’s hard to worry about taking photos and hang out with people! 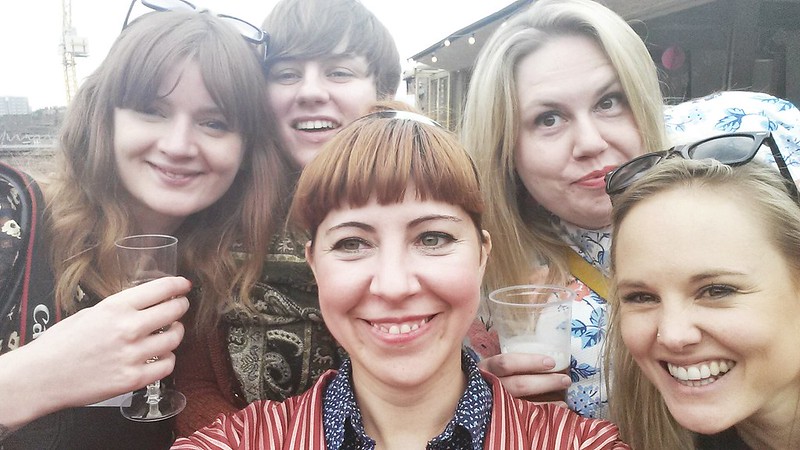 I thought it was a good idea to do the Oscar’s selfie style thing. Francesca of Fall for DIY, Kylie of Little Outdoor Kylie, Sarah of The Prosecco Diaries and Che of Indie Berries.  The downside is that I ended up looking like a real dork. Ha well.. 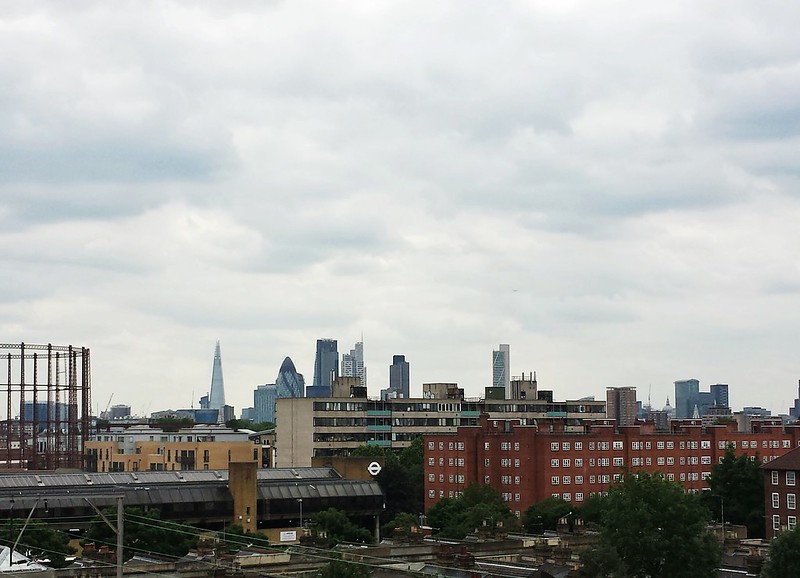 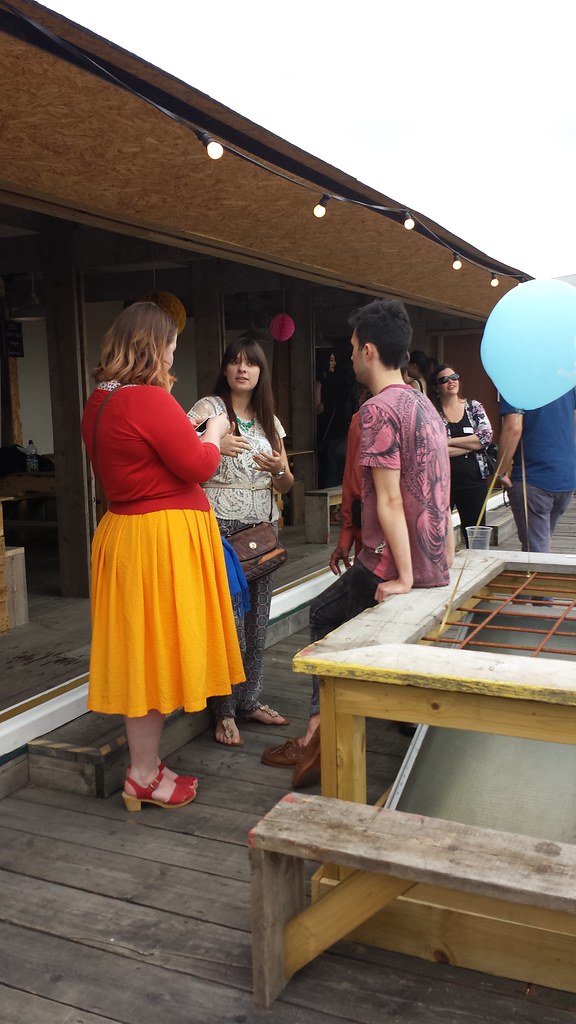 There’s Emily-Jayne in her fabulous colours   and Diane of Nomad Seeks Home, a fellow blogger/illustrator! 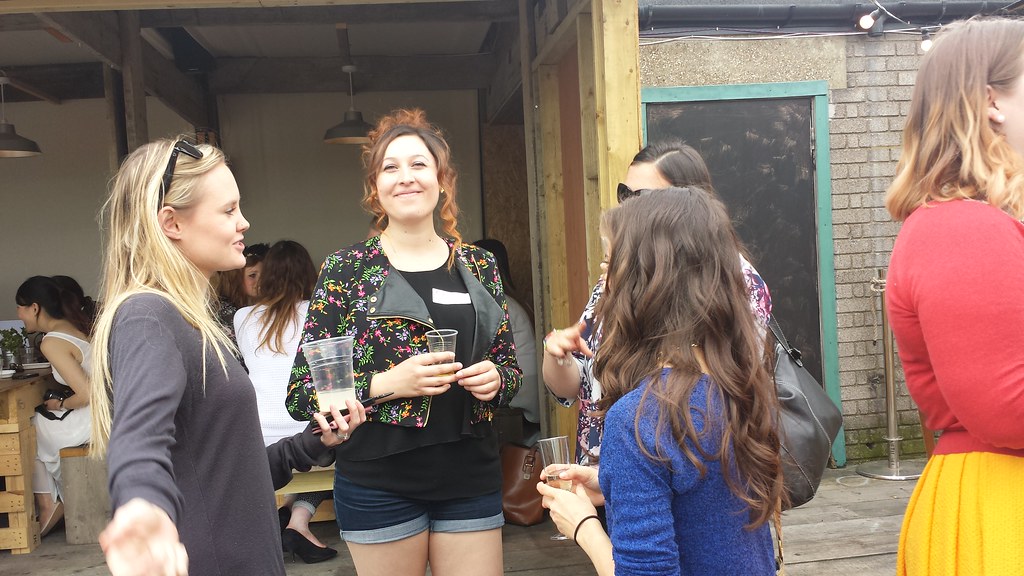 It was a lovely celebration, held at the rooftop bar at Netil 360, in the London Fields area. We had giggles, photos, lots of conversations, all set against a breathtaking view of London and filled with burgers, vegan tacos and glasses of Prosecco. Thank you Jesse and team Nuffnang for organizing it! 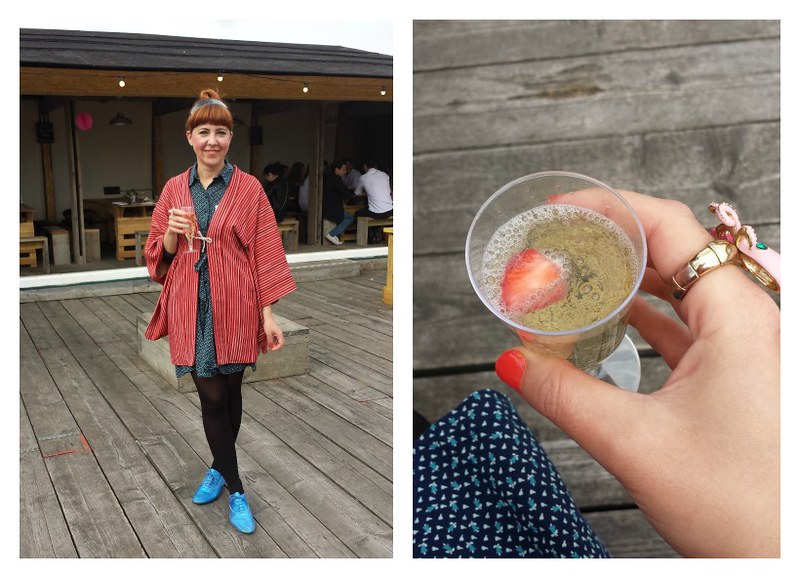 Vegan tacos and burgers by Club Mexicana – they were delicious! I’d never heard of pulled jack fruit before but became an instant fan… Moar! 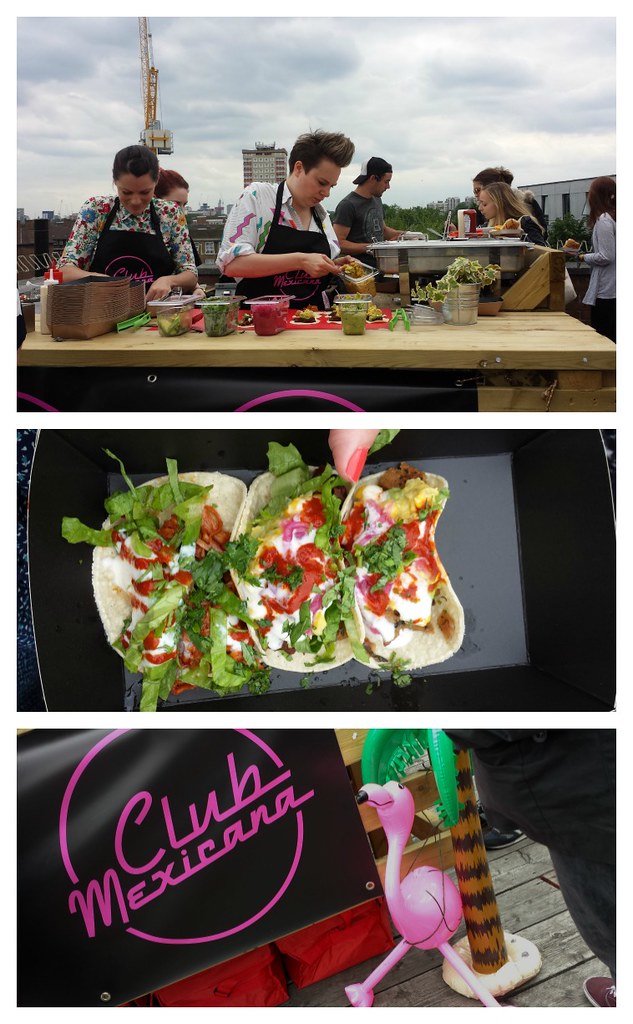 On the way there I also did a few photos, as per usual. I hope you like them too. 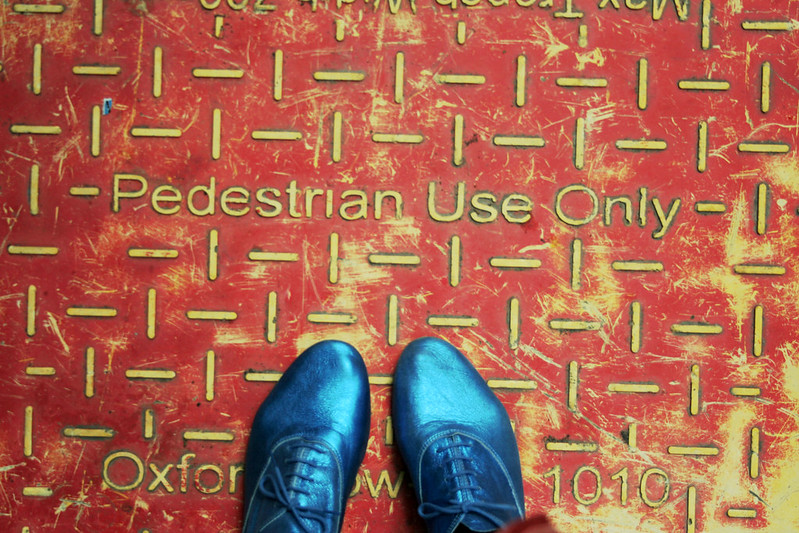 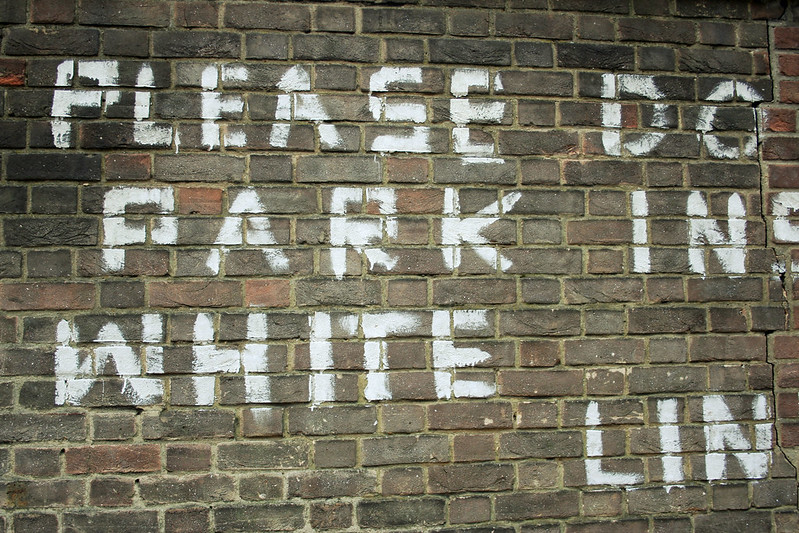 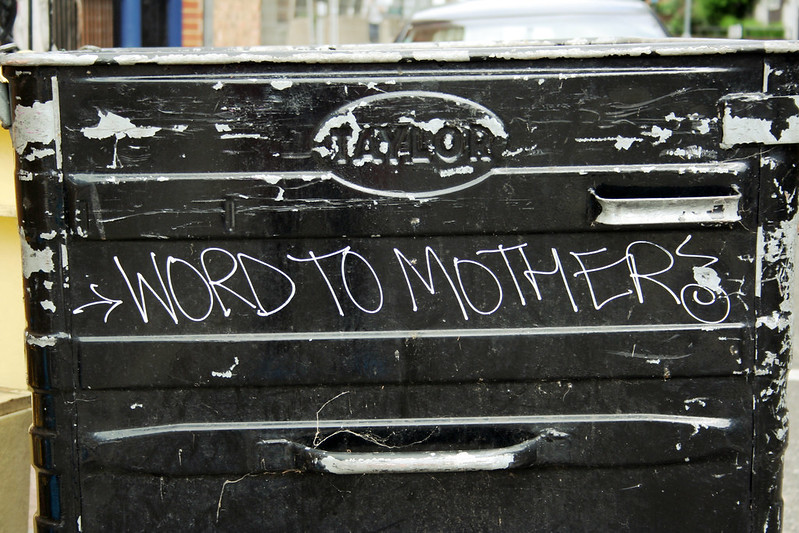 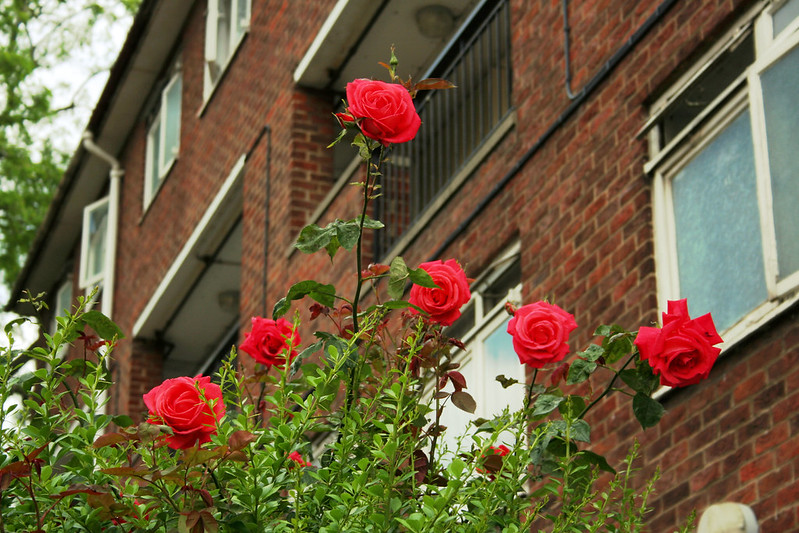 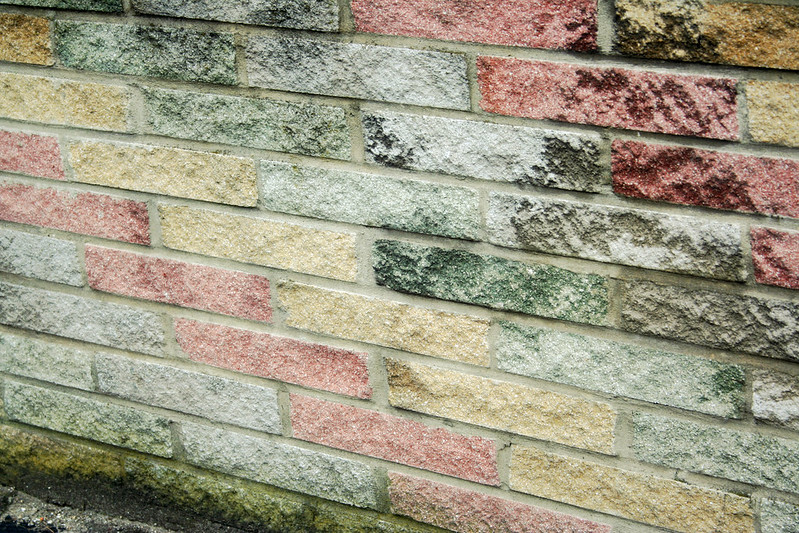 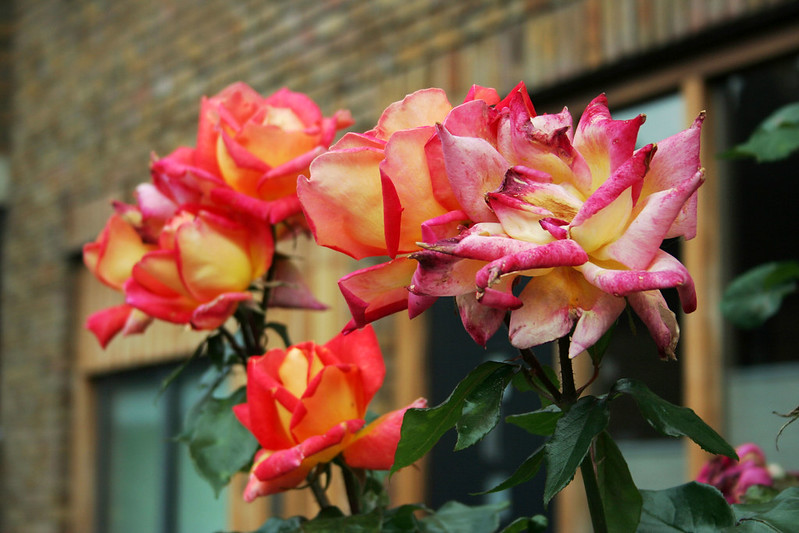 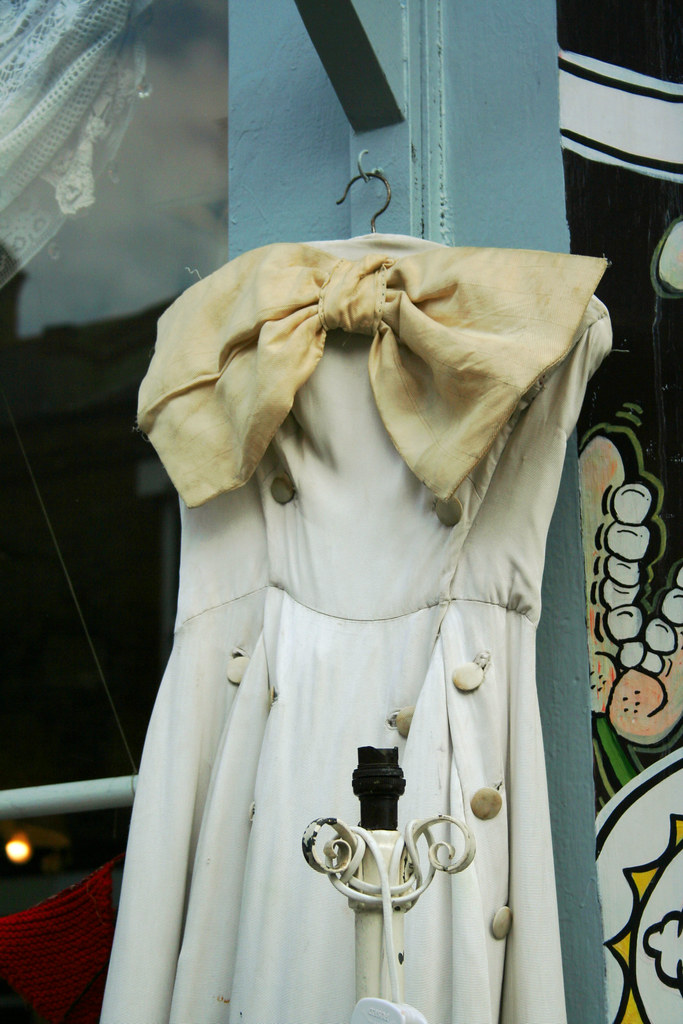