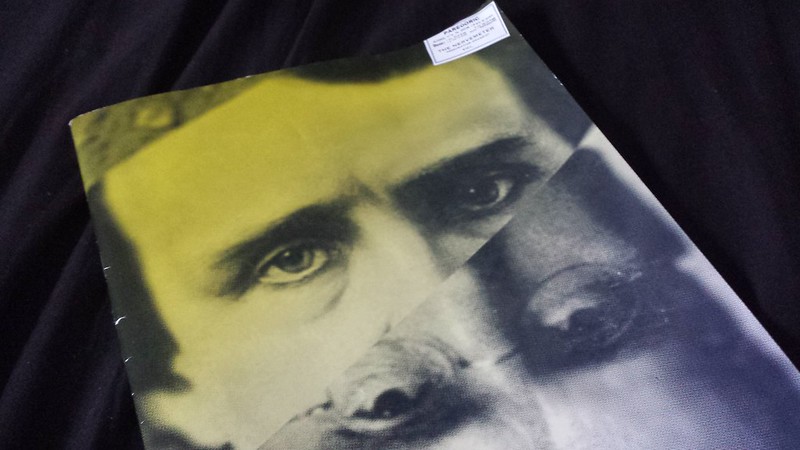 One of these days, after one of those networking events (can’t complain, really, met some interesting people), we were approached by a homeless man, selling a magazine. I expected it to be The Big Issue but he said it was something else. Something that was started by people who did work for The Big Issue before but had left, to do something different. 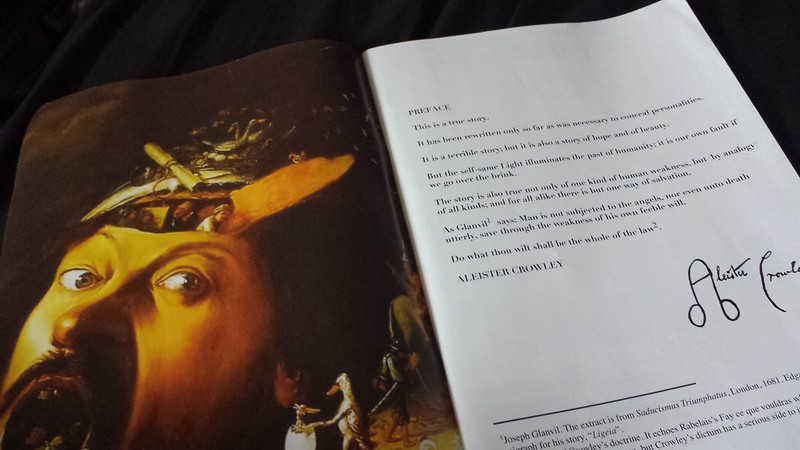 I recognised Edgar Allan Poe in the cover, we all had a laugh over that (I’m so clever, aren’t I?), I gave him the £3 and as soon as I opened the magazine, found a quote by Aleister Crowley, right on the 3rd page. ‘This could be interesting, I thought’. And indeed it 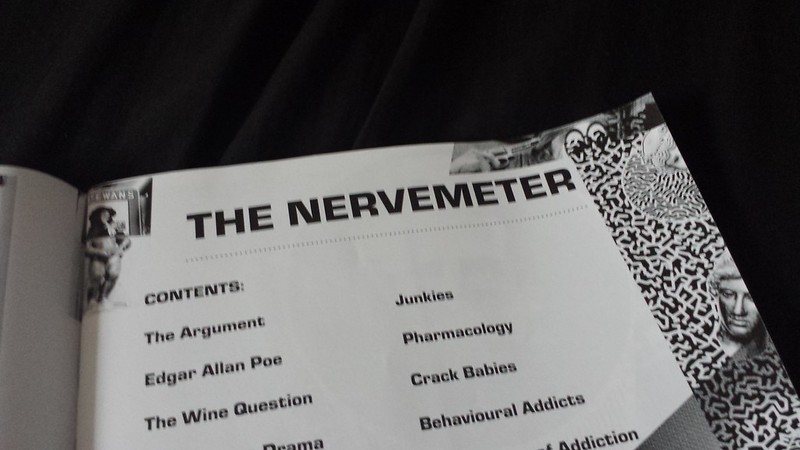 The Nervemeter is much, much darker than The Big Issue could ever be. It’s a mish mash of images and quotes and images about all sorts of addiction: Sex, heroin, alcohol… you name it. The imagery is right up my street. Creepy,  dark, thought provoking.

Reminds me of fanzines from back in the day. The collages, the black and white printing, the ‘forbidden’ themes. You can see the current issue and download previous issues here. I’m devouring them. 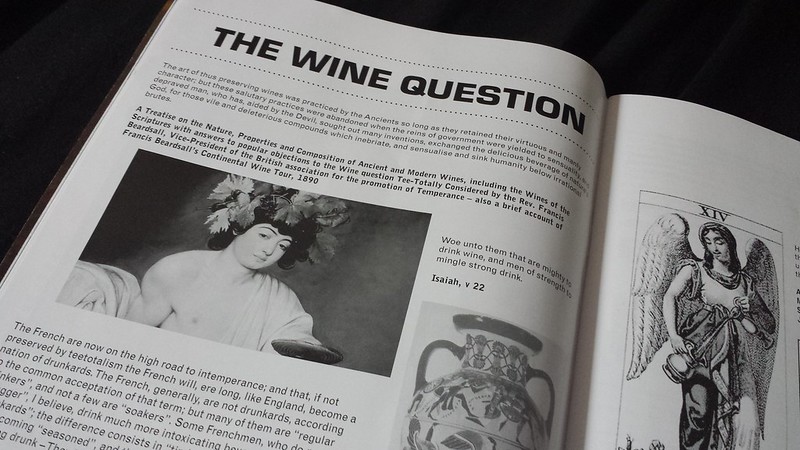 This was very welcome with someone of my tastes but I wonder how well it was received by the public in general?

Weeks and weeks have passed

Things to do in Mallorca