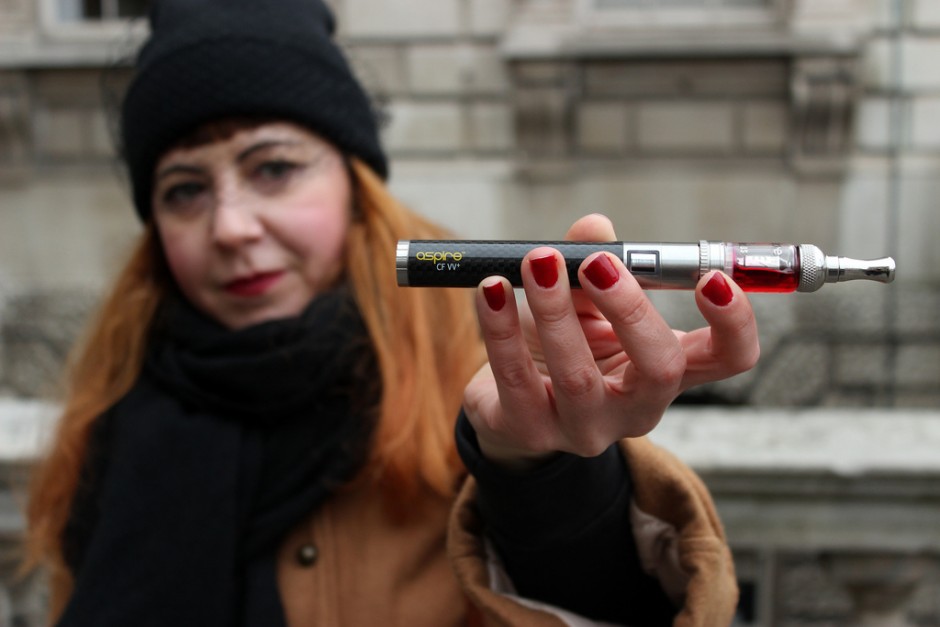 Sometimes there’s nothing better than a cigarette when you’re out drinking. There, I said it. It’s one of those things that always seem like a good idea at the time but when you wake up the next morning, you kind of end up regretting doing. Smoking, that is.

However, it’s something that happens every now and then and proof that alcohol does impair judgement, ha! E-cigarettes and vaporisers have been around for some time now and it seems that the technology is also improving quite fast – what you see in the photo is what is called a third generation e-cigarette. What a strange looking apparatus, no?

What is a vaporiser and how does it work? It was invented in 1963 by Herbert A Gilbert, an American who was, at the time smoking some 40 cigarettes per day. It works by heating a nicotine solution (e-juice), producing inhalable steam, replacing tobacco and paper. This didn’t quite pick up at the time, but half a century later and as smoking bans are set in place all over the world, a Chinese pharmacist called Hon Lik started exporting his own version of the e-cigarette.

I’ve seen a few people using these before and it seemed like a good idea, so when Grey Haze offered to send me a starter kit to try it out, I said yes, why not? I still like the odd cheeky cigarette with a drink and nothing like seeing for oneself if something is good or not. So, I made a list of the advantages and disadvantages (in my opinion, as well as based on data) of using a vaporiser.

– It feels cleaner as it doesn’t stink or make clothes, hair and everything else smell of cigarettes.

– Some people report that it can be a good aide if you’re trying to quit the old coffin nails, or at least works well as a replacement, but this is disputed by some sources. (Read more about the position of medical organisations regarding electronic cigarettes on Wikipedia)

– When you hold it, you can pretend it’s a light saber from Star Wars. (I know, not relevant but it was fun to imagine it)

– You can try different flavours/ aromas. The e-juice I tried smelled faintly of cherry, very pleasant.

– Doesn’t contain some of the nasty chemicals that can be found in cigarettes, such as ammonia, formaldehyde, urea, benzene, among others, which are carcinogens.

– Vaping is a fast evolving technology and the speed with which the vendors of e-liquids are responding to new data on health effects and adapting the product accordingly is something that should be held up as a good example.

– Less harmful to those around you. (May not be entirely harmless, though)

– Vaping can be done indoors, no more need to go out in the cold! (Some places still ban it from being used in public spaces)

– Doesn’t look as bad as smoking regular cigarettes, as those are almost taboo in some places. 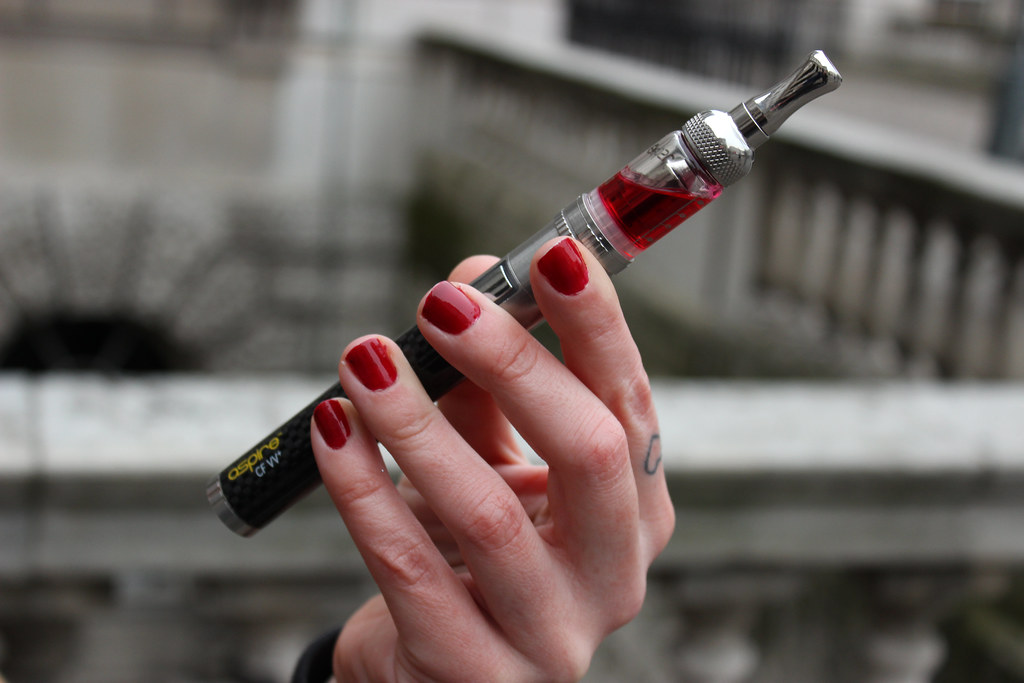 – It can run out of battery during the day.

– It can bulky and heavy on a purse, especially if you’re using a little one for going out.

– A good quality vaporiser can be expensive (but then, so are cigarettes).

– Liquid nicotine is toxic, so great care needs to be taken when handling the e-liquid and needless to say, should be kept away from children at all times.

These are some of the things I observed as I read a bit here and there about vaping as well as my own observations. By no means I would encourage anyone to start smoking (or vaping for that matter), as none of these activities can be considered healthy. My own conclusion, from all I’ve read to write this article is that despite not being entirely harmless, vaping is less harmful than traditional cigarettes. (Click on the links above for more details).

Have you tried vaping instead of cigarettes?

Things to do in London – Wicked the Musical