Things to do In London – Dinosaurs at Crystal Palace 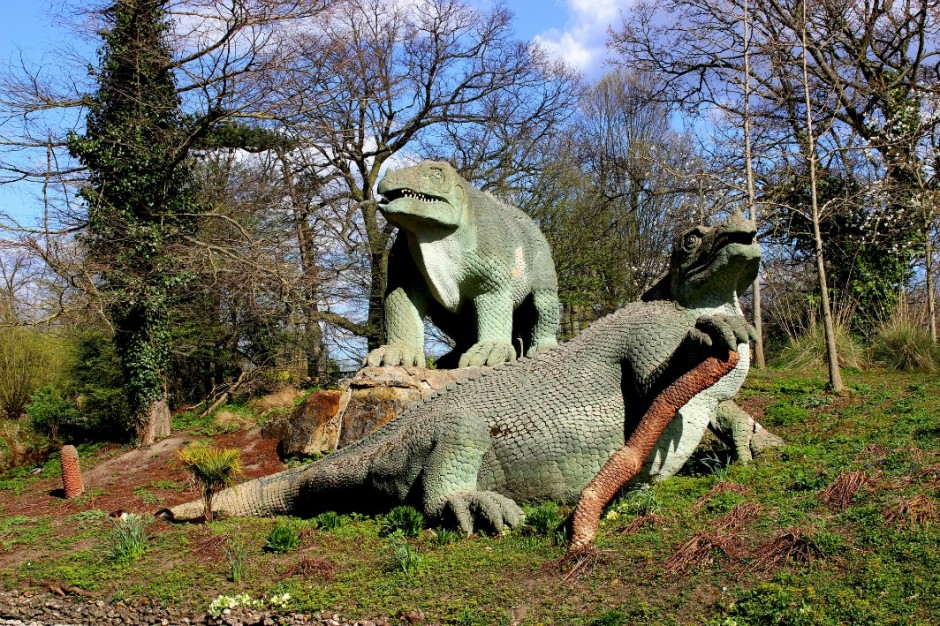 Recently it came to my attention that there was such as thing as a dinosaur park in London, in Crystal Palace. Immediately I made plans to go and check them out and felt totally excited about it like a kid for days!

Getting there from West London was a bit of a pain, involving several transport changes and travelling for over an hour, but in the end it was totally worth it. 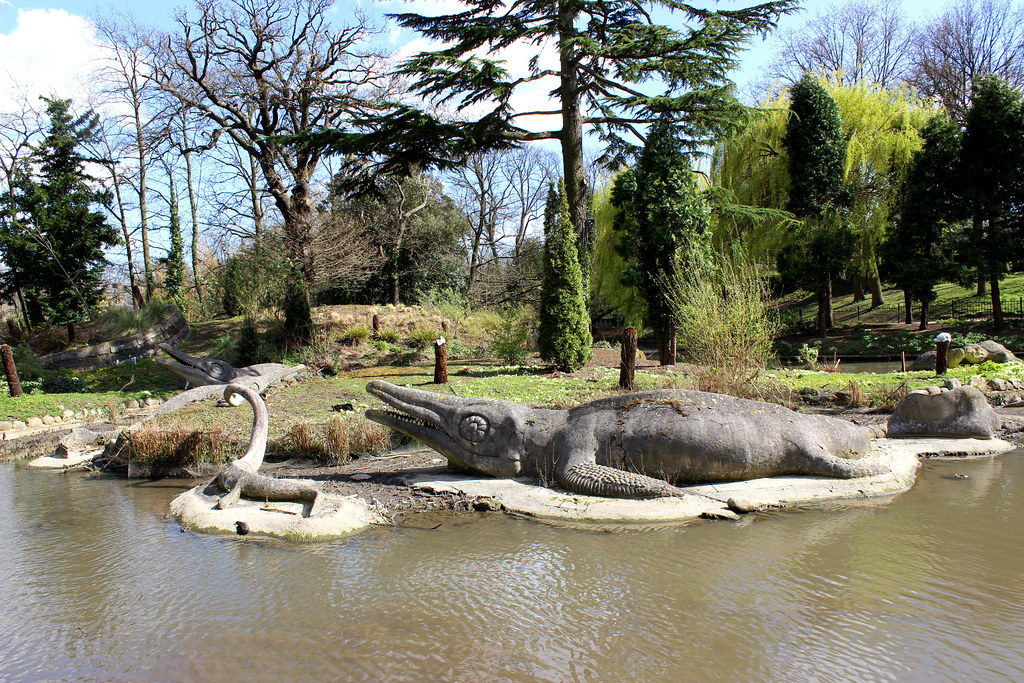 The park is quite big and is a great programme for a nice sunny day – of which hopefully we will have plenty of in the next upcoming months. 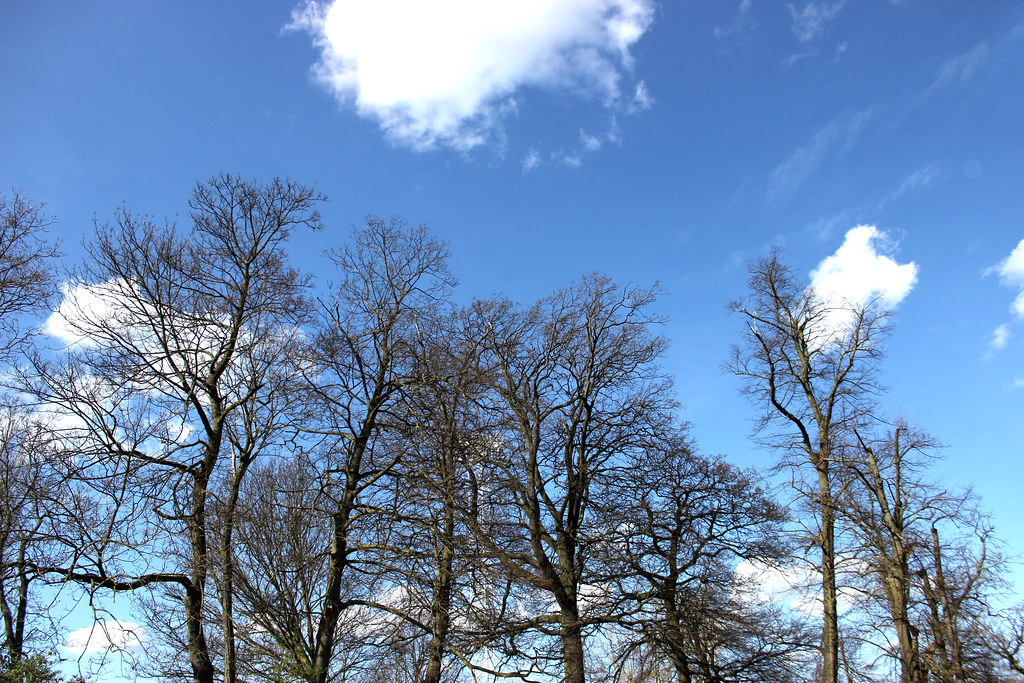 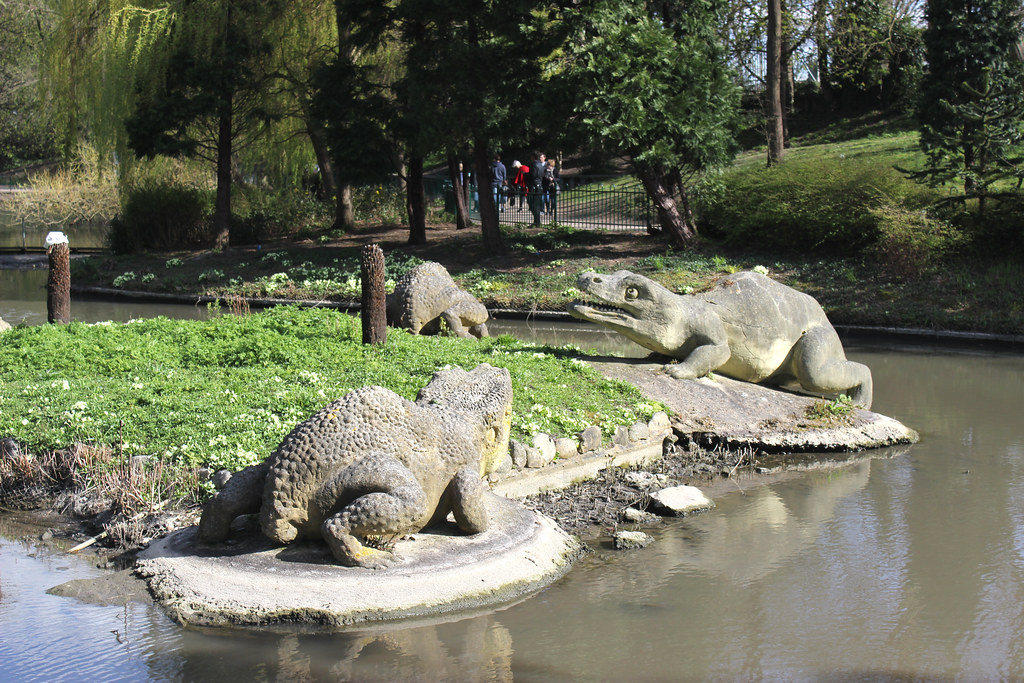 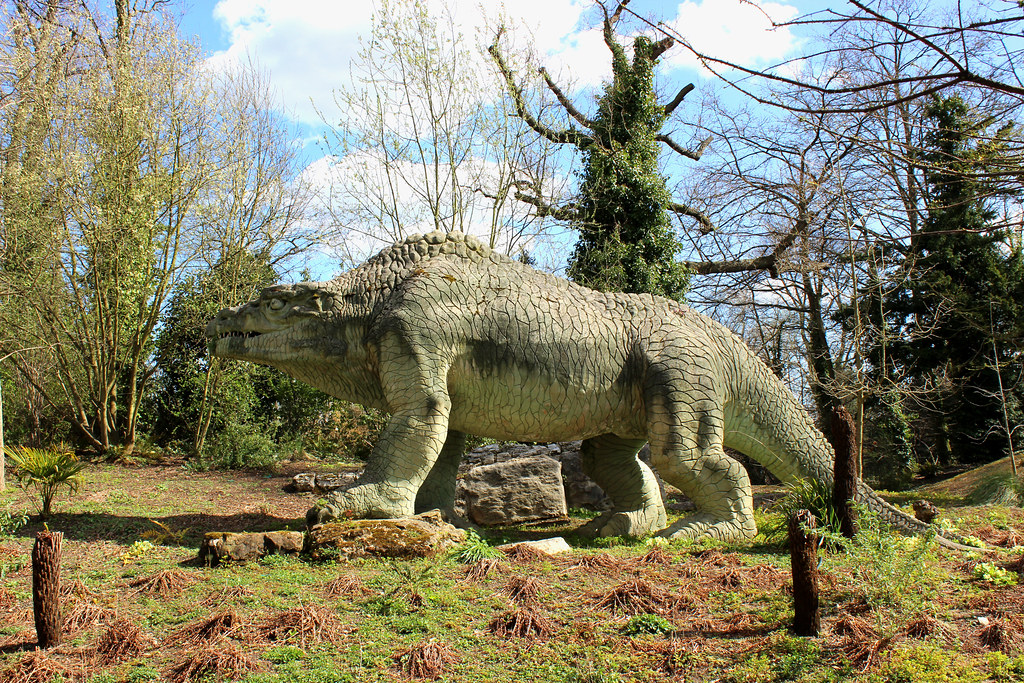 These dinosaurs are unique because as they were commissioned in 1852, making them a rarity and also highly inaccurate, as they reflect the scientific knowledge about dinosaurs of the time. 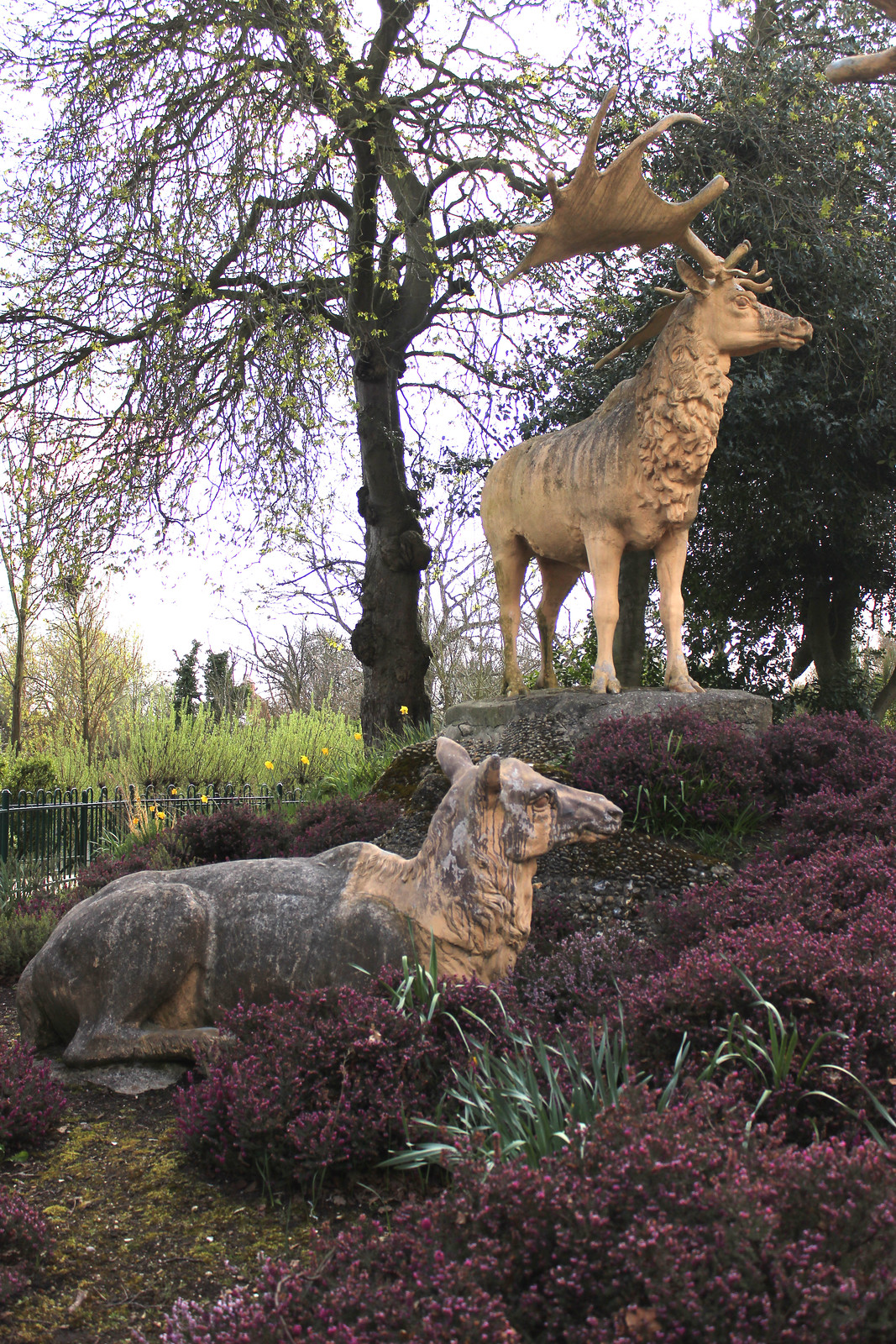 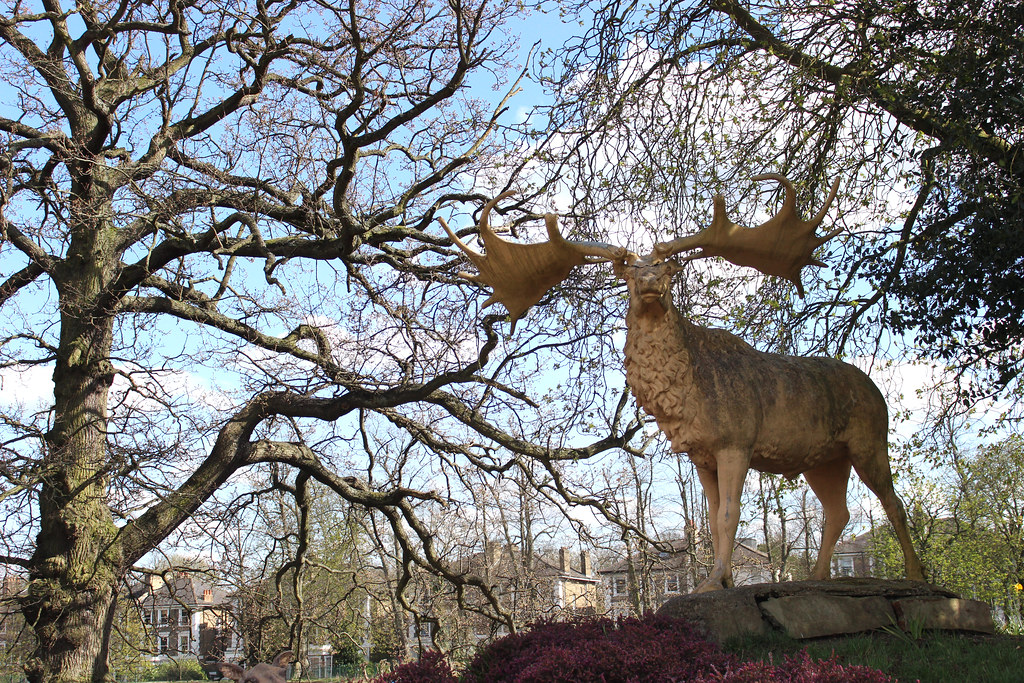 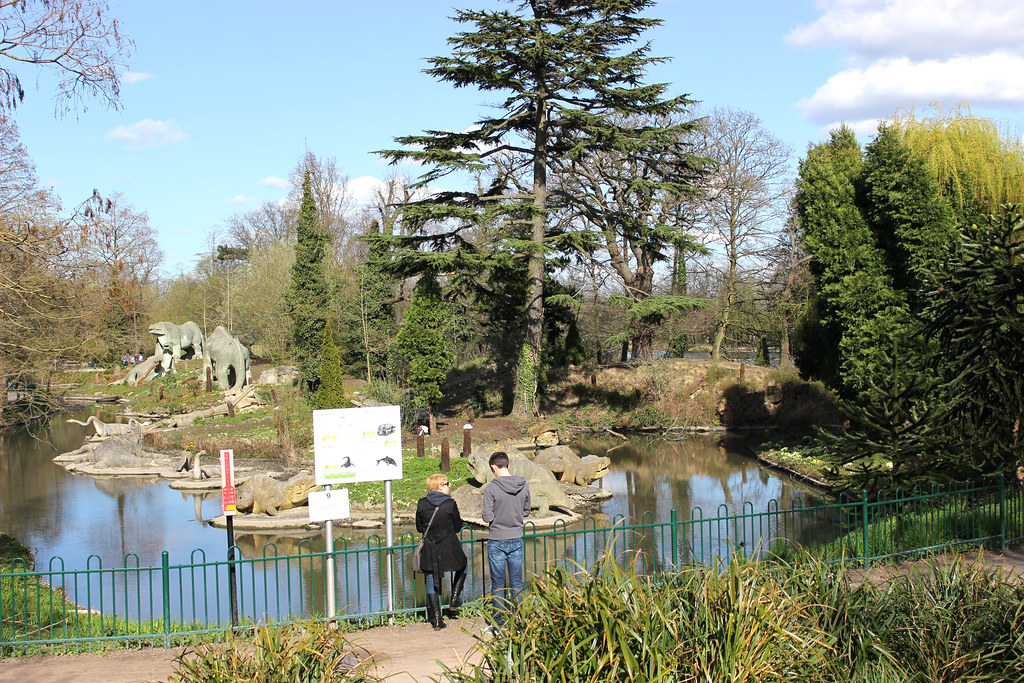 It also includes models of other extinct animals, such as the megalocerus, a giant type of elk. 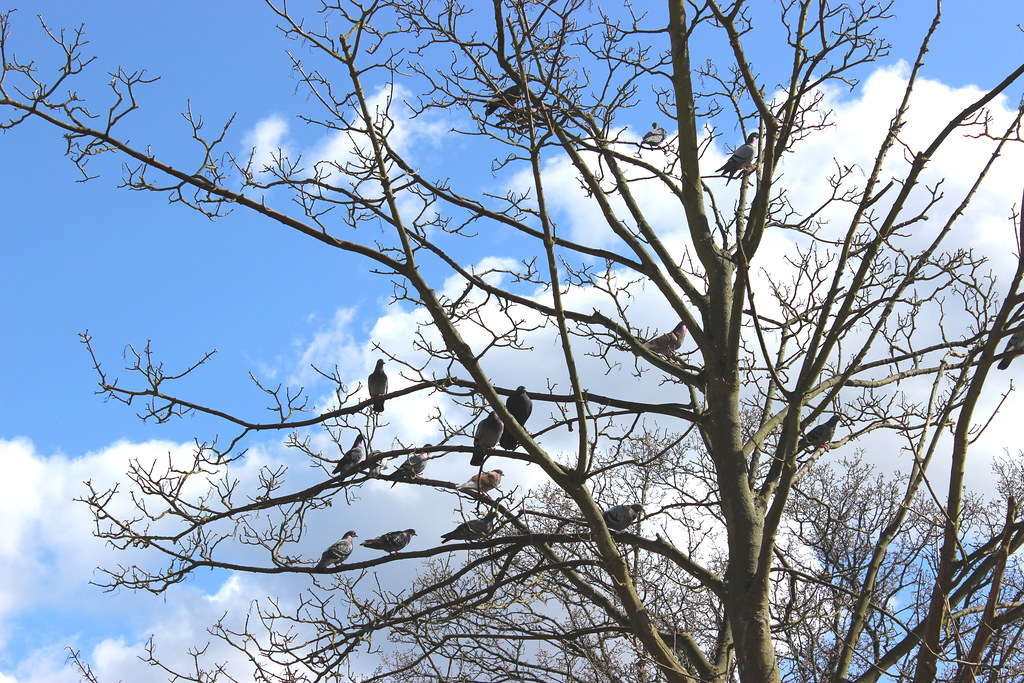 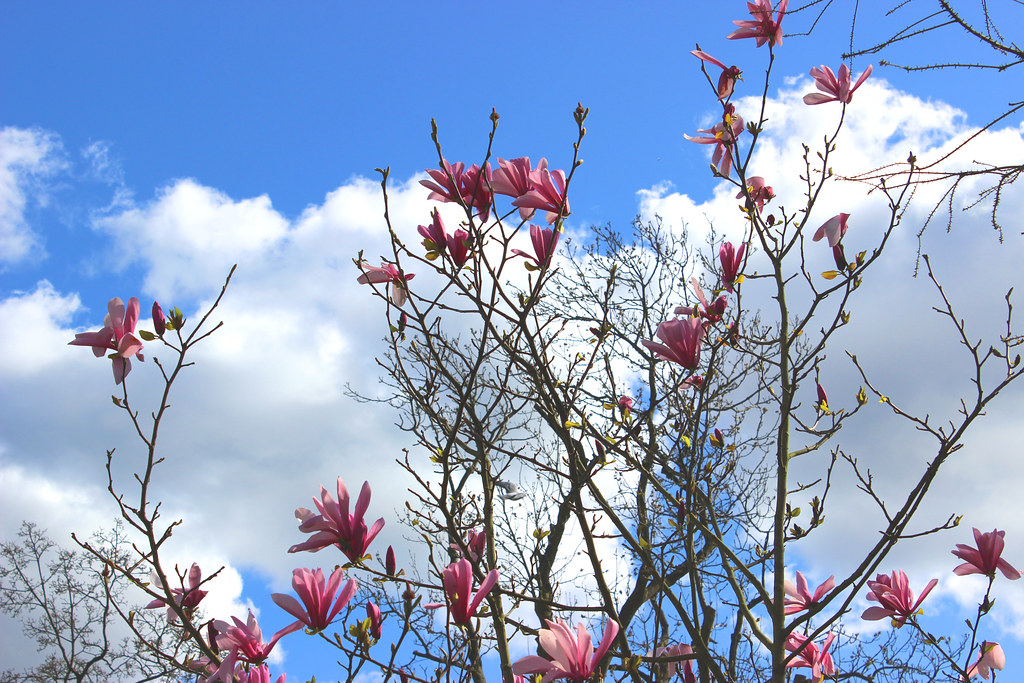 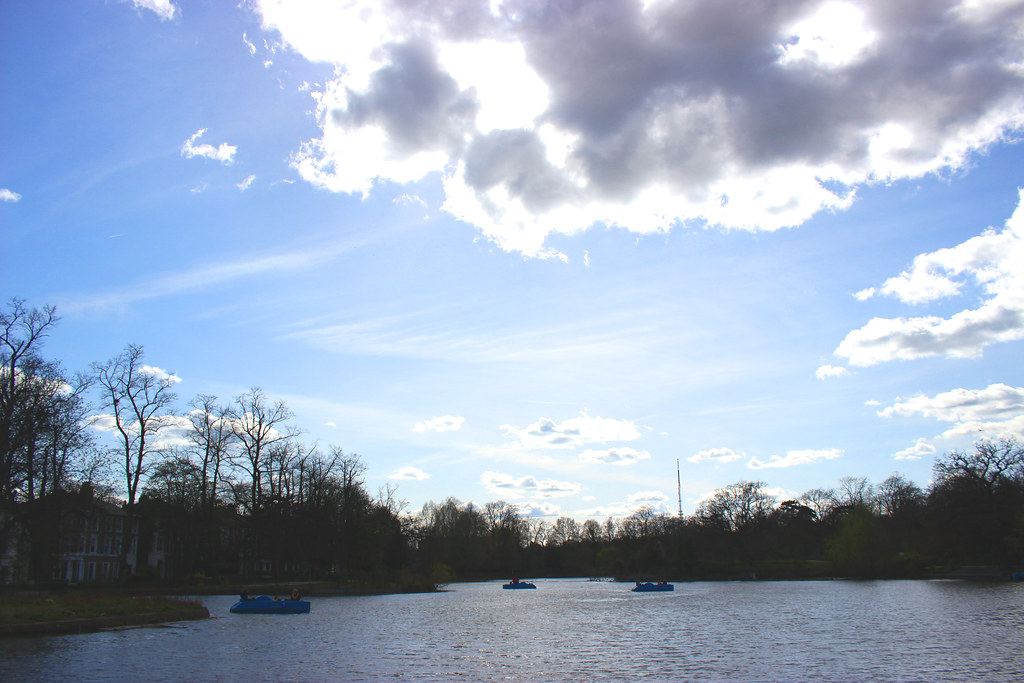 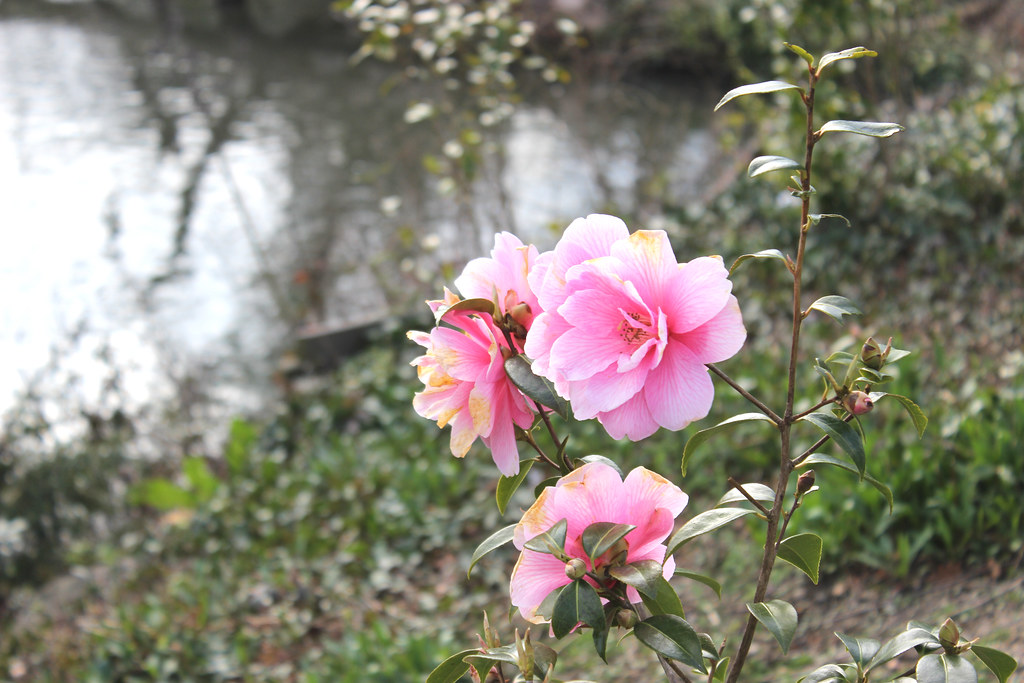 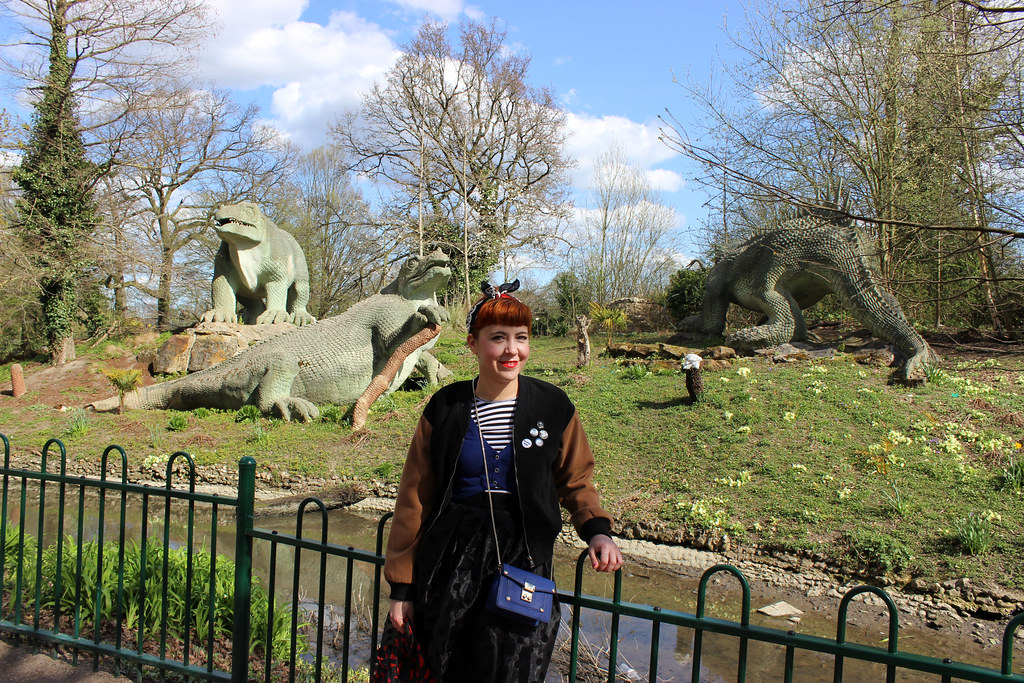 There are plenty of other things to do, besides taking silly photos with the dinosaurs: you can rent a boat and pedal around the lake and explore all the nooks and crannies of the park. 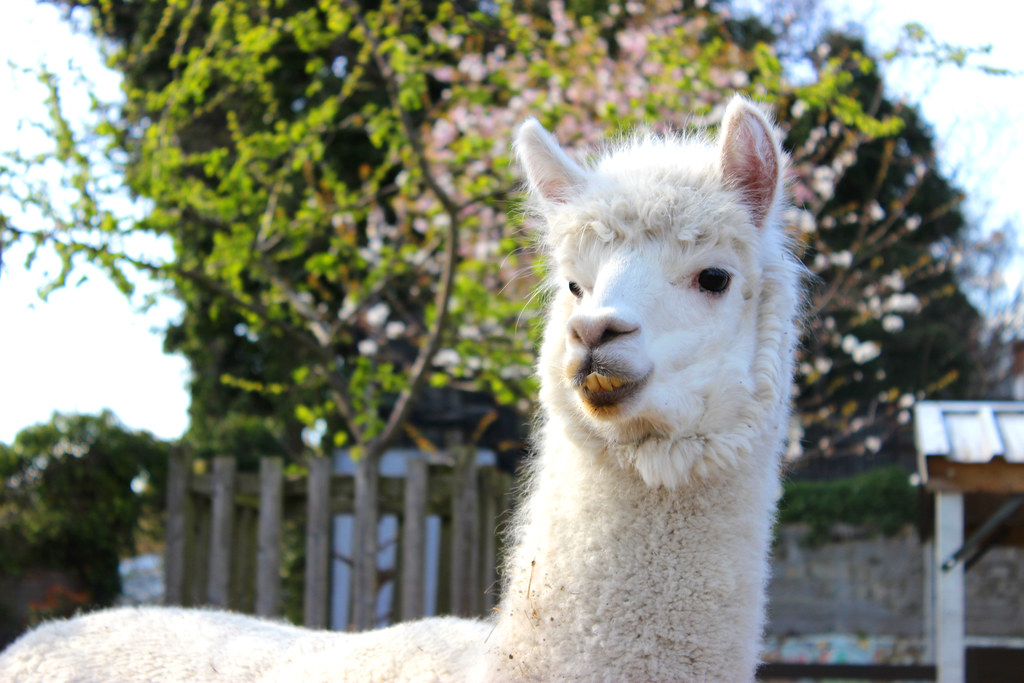 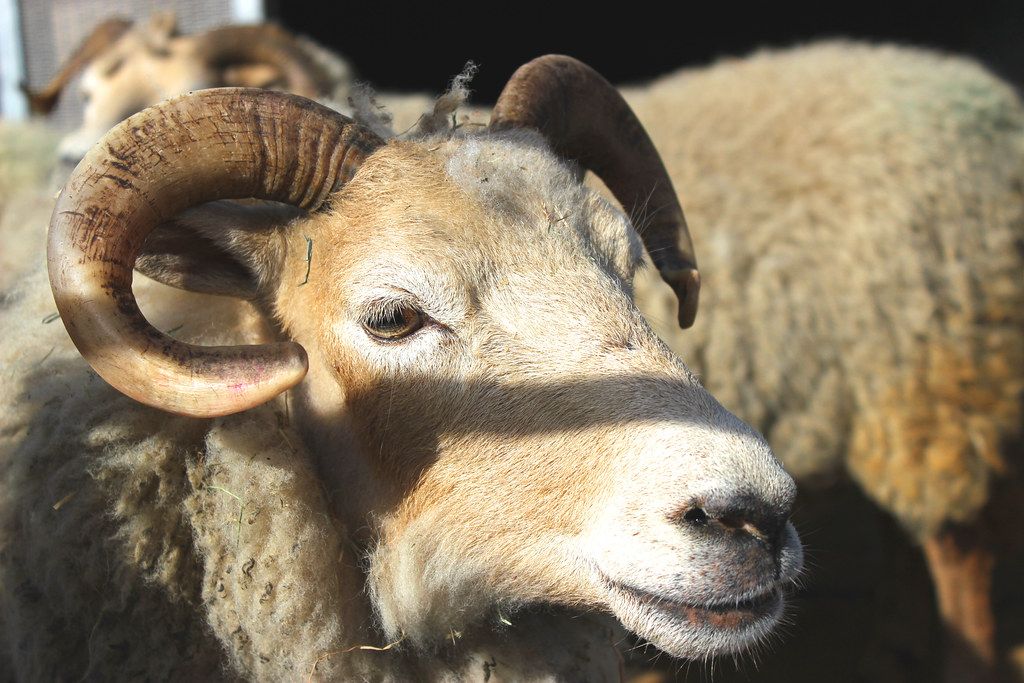 If you make it to the park before 4pm, you can also visit the Children’s Farm, where you can see several animals, such as lambs, billy goats, alpacas and even reptiles. If you get there by closing time you can even see them run back to their stalls and it’s the most adorable thing ever. 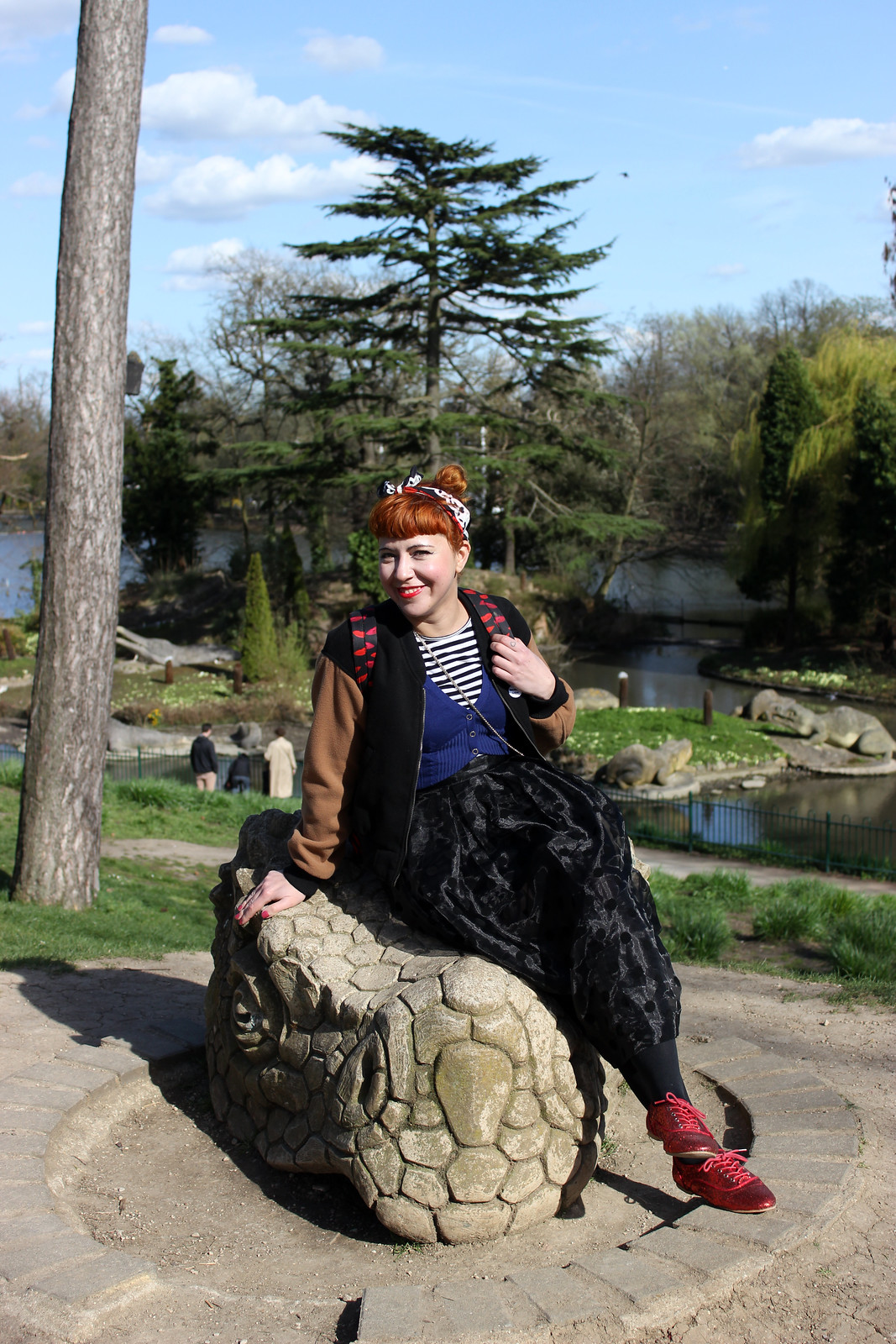 If you’re in London and enjoy walks in the park and dinosaurs make your way down to the Crystal Palace Park and on the way out, don’t forget to take a photo on the dinosaur head. 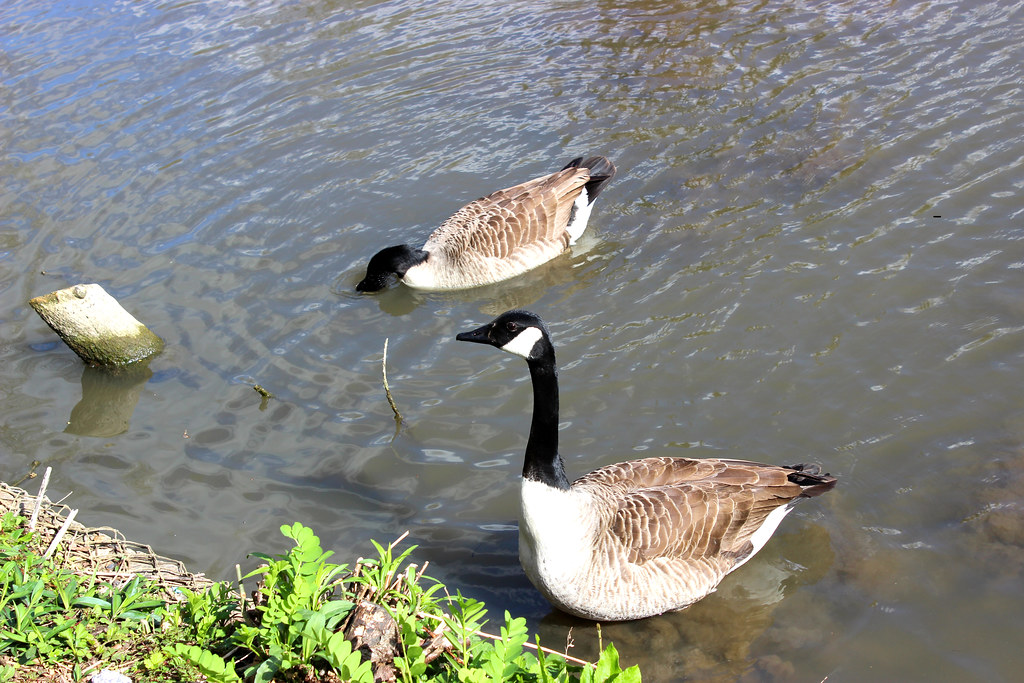 By car: Free parking is available at the Thicket Road and Anerley Hill entrances.

Before you go, check out the cute music video my friends made there:

OOTD – It’s getting sunnier out there