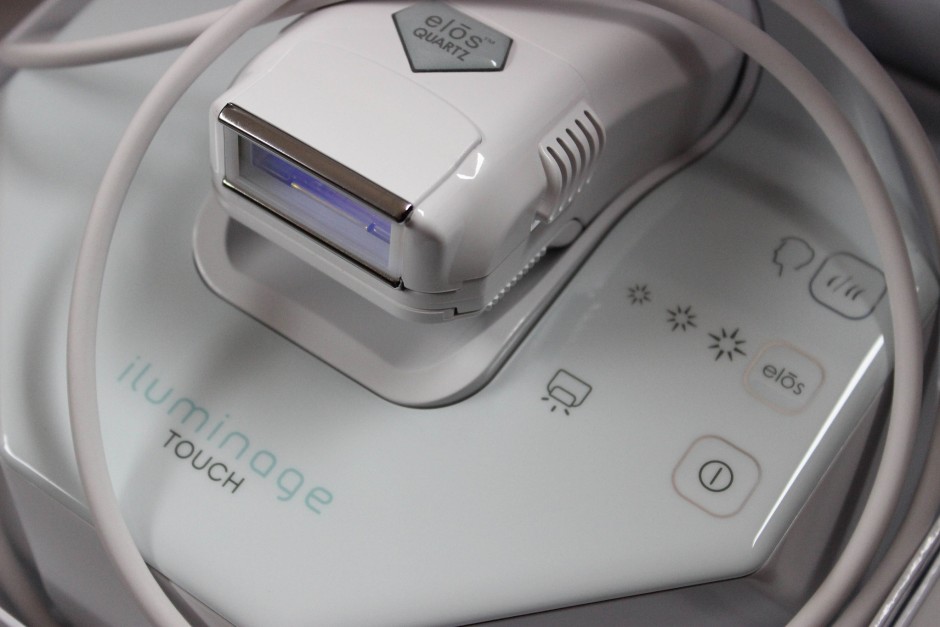 I’ve been meaning to post this for a while but as my skin hasn’t really been cooperating, I had to leave it for some time.

A couple of months back I attended the launch of the Iluminage Touch system, presented by Dr. Sach Mohan, Cosmetic Physician & Founder of Revere Clinics. I had the opportunity to speak to him personally and get advice on the best ways to use the Iluminage machine – my main concern being if it could be used on tattooed skin. Will get into that later, though. 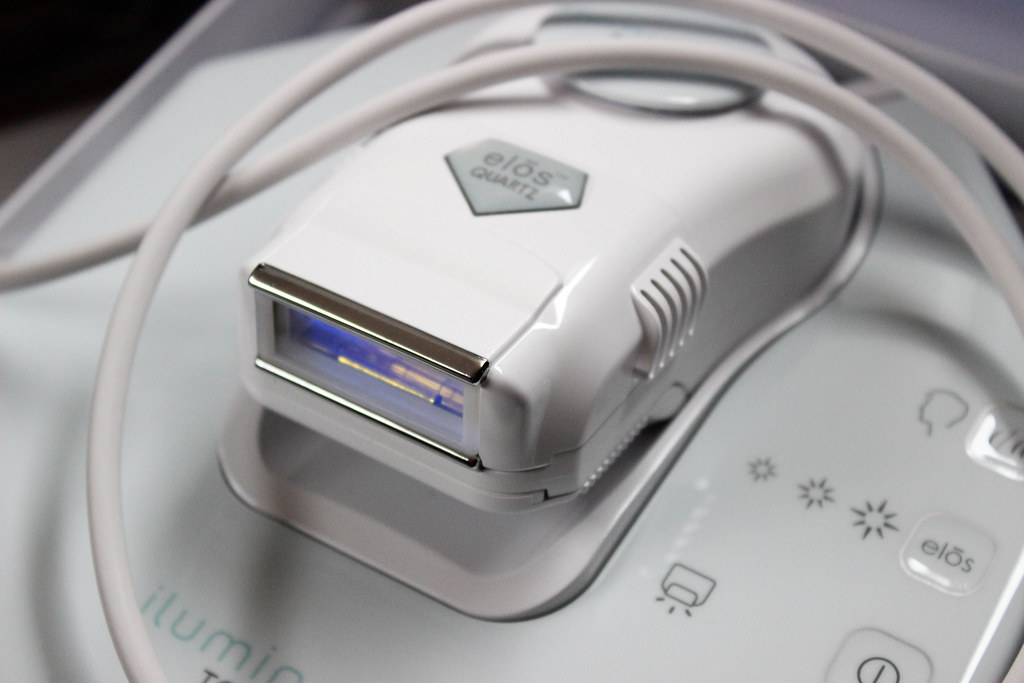 I had used a Philips Lumea machine before and it worked, as my leg hair significantly disappeared, but the set up made me not use it often because the area the machine treated at once was too small, making it time-consuming. Also, I also felt that when the higher pulsed light had to be used it could be a little bit painful, as it created a burning sensation. I also made the mistake once of pulsing it over a small dark mole and oh my god, did that hurt… When I tried Iluminage I was surprised at how painless it was. You do feel some heat but it wasn’t enough to cause discomfort. 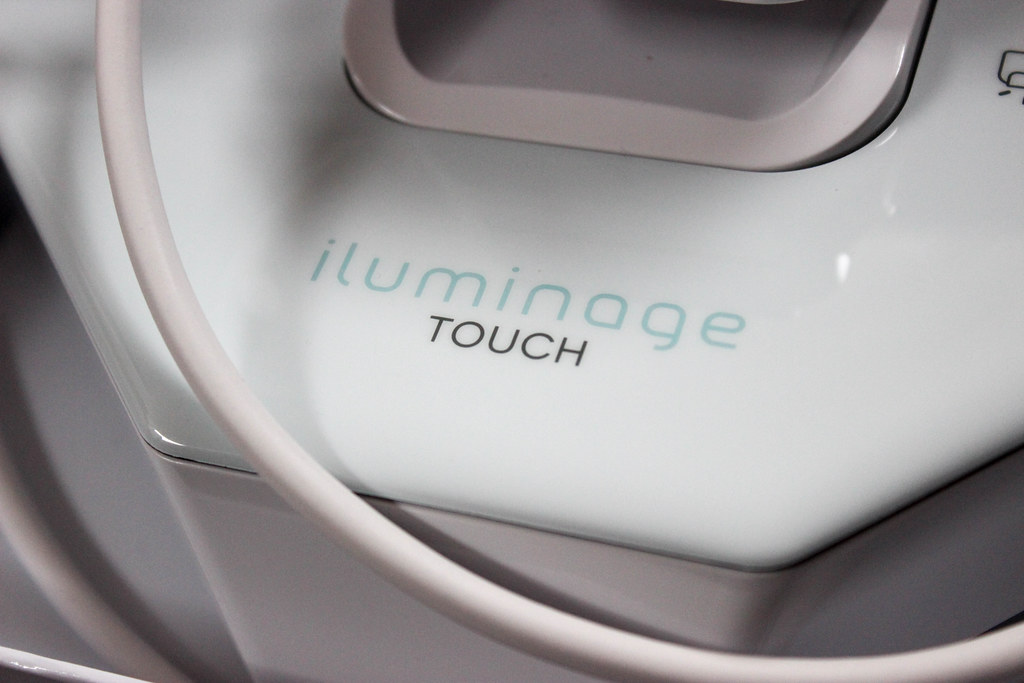 With Iluminage, it takes a lot less time to treat an area, as you can just roll the machine over your skin continuously, making it really quick and easy. If you’re always busy or in a hurry like me, having something that doesn’t require you to sit around doing it for an hour makes a lot of difference and you can get you arms, legs, face underarms and bikini area sorted in 30 minutes. Do it once a week and you’ll start seeing results in 6 weeks. Also, as you plug it in, there is no down time and you can use it anytime you want, unlike the Lumea I had, that required charging. 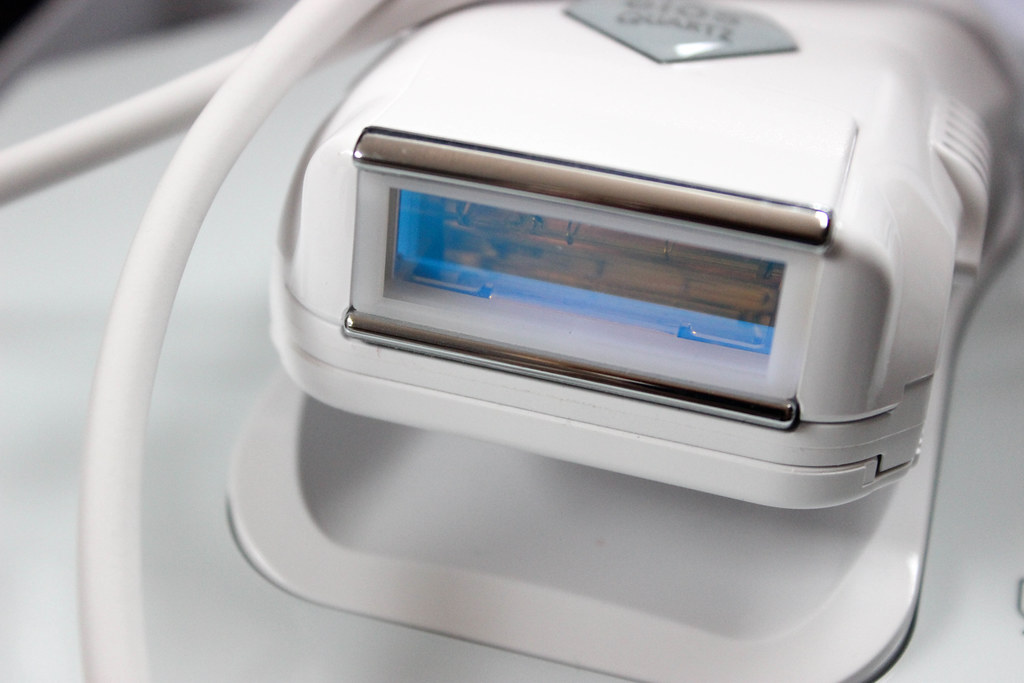 How does it work? You will have to shave the areas you need to treat, so the light can penetrate the skin and attack the hair root. Iluminage also works for lighter hair types, contrary to traditional IPL. Regarding tattoos, and as I asked before, it’s still not a good idea to use it over tattoos and I was advised to use a white pencil to cover the tattooed areas, if I wanted to try and get the hair removed from those areas. I think that might work for small tattoos but in my case not so much as I have a high percentage of my legs covered. I’ll still use it on the other parts that are tattoo free, though as it really is worth it.

Have you tried Iluminage yet? What are your favourite hair removal techniques?