The other weekend saw me playing model for Regimental Vintage , purveyors of fine militaria and other vintage pieces. It was decided that we would try St Dunstan-in-the-East, an amazing building that owes its charm to the fact that it’s slightly crumbling, after some WW2 bombing. It’s an unusual place that transports you to another time, as it feels so removed from the rest of London. Funnily enough, a lot of other people had the same idea and were doing photoshoots in the same place, but fortunately there were enough interesting looking corners to go around for everyone.  Jasiminne was the photographer for the day and Henry and I got dressed and undressed in public (ooooh) to pose with the clothes for their ASOS Marketplace shop.

I had a great time and it was really nice taking photos with Jasiminne, she has a contagious bubbly personality. I loved the results and would love to do these things more often. Hanging out with friends in cool locations and dressing up in fun clothes, what’s there not to like, right? 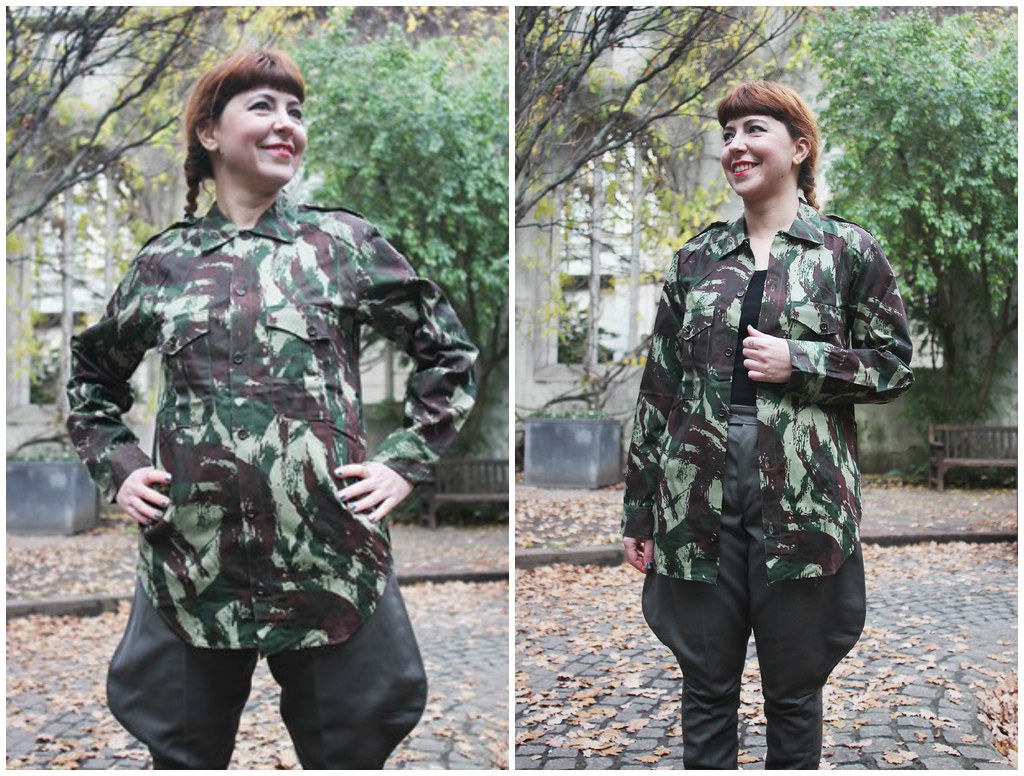 I wore a variety of pieces, one of them (that can be seen above) is an old Portuguese camouflage jacket. I had to be the one modelling it, of course. I also loved the soviet hats, they’re so cool and colourful. 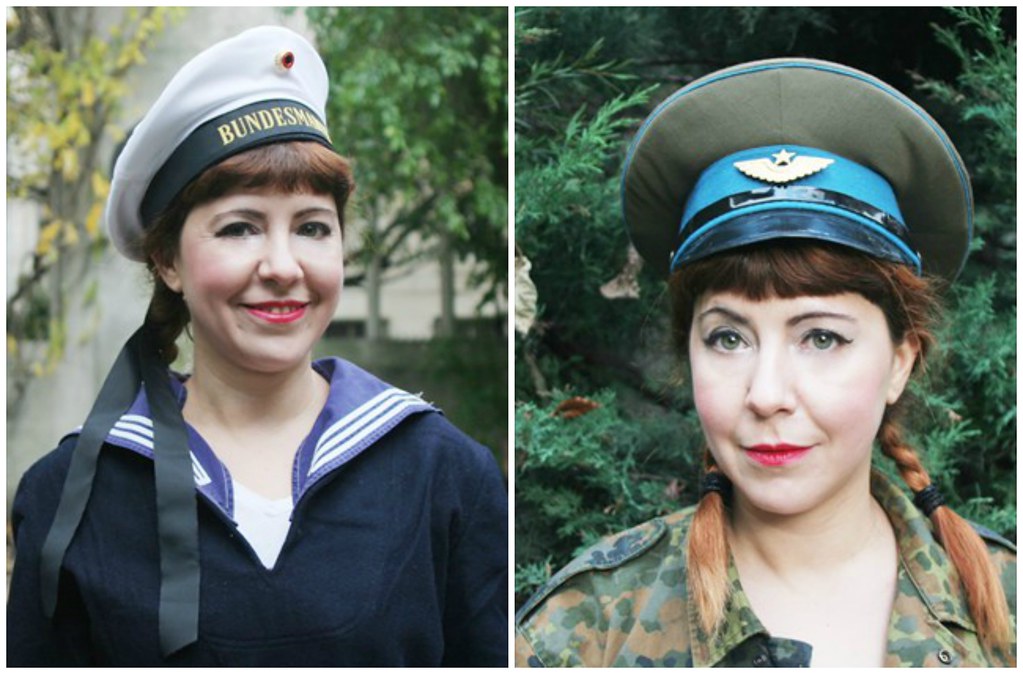 Most pictures are by Jasiminne, who did a great job at making me look good in them. Don’t forget to have a look at Regimental Vintage  as there are plenty more fantastic pieces that are worth looking at.

London – Out and about in Angel & Islington

The Importance of Distraction