The other day I went… speed dating! 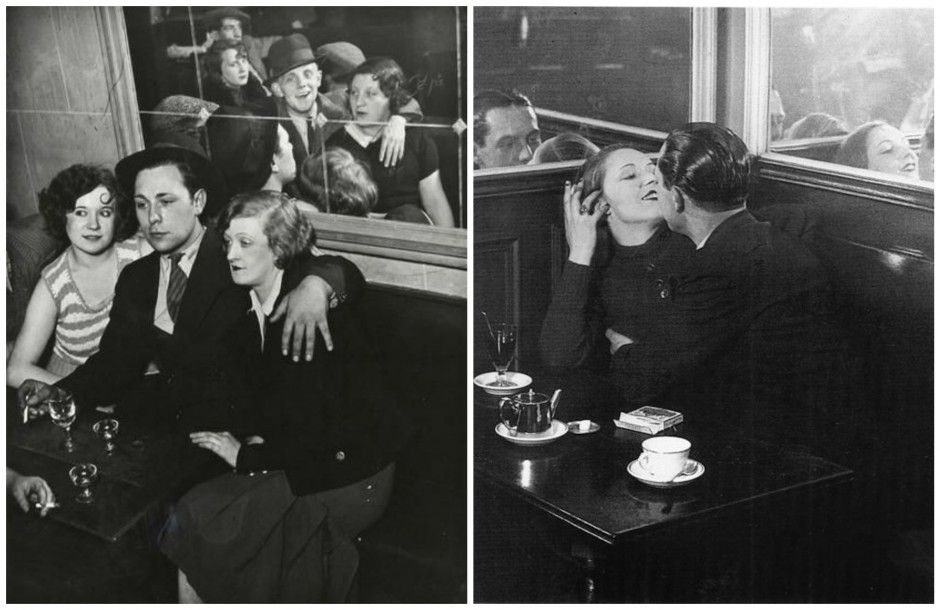 Part 2 of the Valentine’s Weekend <3

It’s a well known fact among my friends that I’ve sort of given up on finding a partner, but as I am pretending to be a London based Carrie Bradshaw (with a collection of Irregular Choice instead of Manolos), I thought it would be fun to attend a speed dating event and then write about it. I was invited by Original Dating and as I’ve never been to anything like this before, in the name of sociological experimentation, I said yes. I brought my friend Kirk with me, as I thought it would be nice to have someone I know in the room.

I was dreading it a little, it has to be said. What is it going to be like? What kind of people actually go to these things? Meeting fifteen people for 4 minutes each and actually making a decision if I’m interested seems a bit daunting, although I guess we all make these decisions subconsciously all the time. Still, it seemed like a lot of pressure. 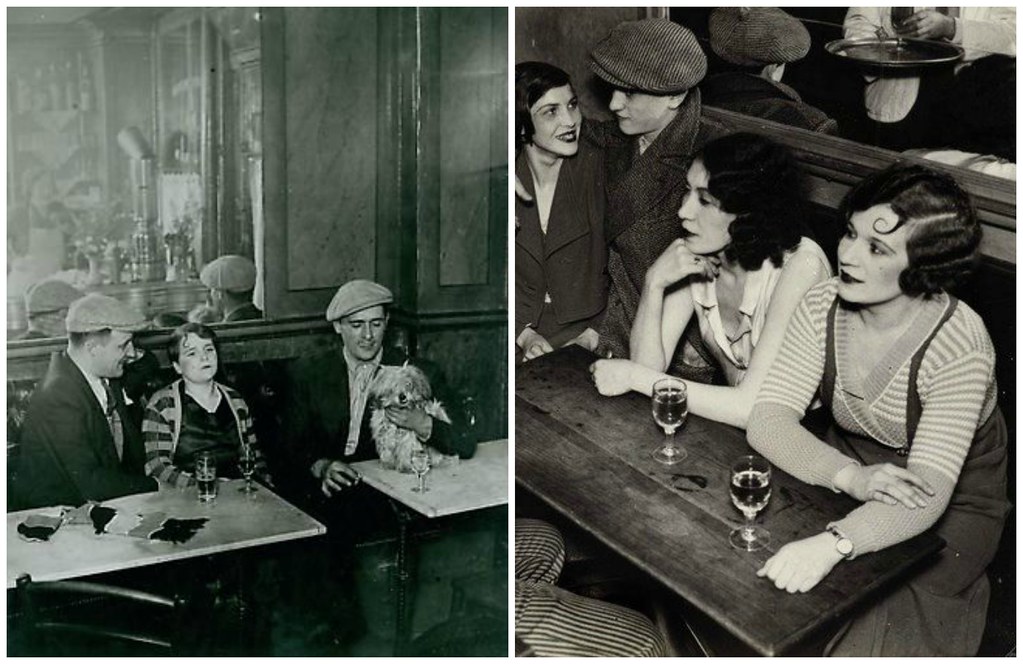 We were sort of imagining a real life Tinder but without the swiping, although the slapping actually seemed hilarious in our sick minds. We got to the Nordic bar near Totenham Court Road and we were early. “We need drinks!”, we said and then headed to the bar to get some social lubricant/ liquid courage. I got myself a Cosmo as if I’m pretending to be Carrie, might as well go with all the cheesy details (plus Cosmos are delicious, no?).

After a while we saw other people arrive. It’s a little bit awkward, as you look around and try to figure out if the people you’re looking at are there for the event. Kirk and I agreed that you can tell a lot about people if you look at what they’re wearing, particularly the shoes, and you could definitely see who was trying hard. I was a bit nonchalant about the whole thing and just wore my Wednesday Addams dress and mermaid leggings, just my regular office wear. I always think that you have to be natural at these things – trying to look like something you are not is a waste of time and energy.

We were then pointed in the direction of the bar’s back room and were told to sit at the tables. The way it is organised is fairly simple – women sit at the tables, men are told to rotate every 4 minutes, at the blow of the whistle. You’re given a number, and a paper where you’ll have to write other people’s names and numbers. Original Dating also uses an app called Mixeo (that you can get for iOS or Android phones), that makes the process a lot simpler – after the event all you have to do is add the numbers of the people you’ve met and specify if it’s a yes, no or friends.

Anyway, we all sat down and the guys started doing the rounds around the tables. Four minutes sometimes could feel like a very long time, other times quite short. It just depends how the conversation flows. Most people were nice and even funny. Some were also visibly nervous. By the time there was a 10 minute break my Cosmo has long gone, so I got a second one.

I thought it was interesting to see that there was a majority of guys working in finance and IT in the group but I don’t know if this would be the most indicated dating pool for someone such as myself – I’m pretty sure most people thought I was a weirdo anyway… After the whole thing ended a few people stayed behind, almost like having their first dates. Kirk and I sat for a while at a corner and had a bit of a laugh with someone else who joined us in the meantime. I guess we didn’t meet “the one” but ended up making a new friend.

The next day I added my preferences on Mixeo and was curious to see what came of it, although I kind of knew what was going to happen. I thought most guys were nice but didn’t really meet anyone I felt overly excited about – there were no bearded hotties in the room, after all. When the results came back after 5 pm, my only match was Kirk otherwise he told me he would never speak to me again. Everyone else that I put down as friends came back equally as friends but I’m not disappointed. Maybe next time!

Overall, the concept might seem a bit weird but the reality is that it can work for a lot of people (i know a couple who met via speed dating, true story). In a city like London where most people are from somewhere else, it can be hard to meet people to be friends with, even harder if you are looking for a partner. Speed dating can be an intelligent way of maximizing time and opportunities to maybe find someone to hang out with and maybe something more, so I’d recommend it to most people. 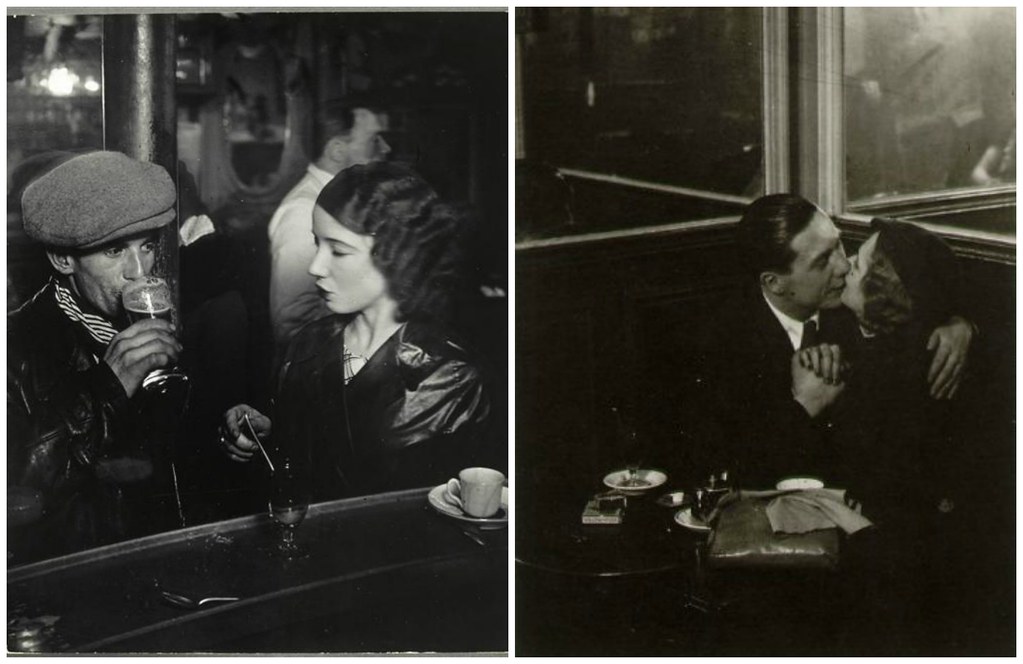 Here’s what Kirk had to say about the whole thing:

I was somewhat sceptical about the experience to start off with – I’m quite shy with new people, and that doesn’t really fit with this sort of event. But after a drink and a chat with Sara, I warmed up a bit. To be honest, it was better than I thought it would be and I actually quite enjoyed it. Some people had some odd things to say, and some were trying to control the experience by being very cagey. I’m not saying that you should give away your entire life story, but the better chats I had were with people where we didn’t stick to any script – with one person I just talked about coffee shops. But talking to a stranger for four minutes and then moving on never to see them again is slightly strange to say the least.
Some of the men were trying very hard – I am usually very casual in my dress, and I’m not sure my shirt, jeans and converse matched up for the smarmy guy in a suit that preceded me (and usually contributed to me starting my next date late). But I believe you should present yourself as you are – at least no-one would get the wrong impression of me.
At the end of the day, no-one said yes except for Sara, and that was only because I threatened her with the silent treatment if she didn’t give me at least one match. But I’m not terribly bothered, there was no-one that I thought “Wow!” to, and in all honestly, in a random group of fifteen people – how often will there be?

How about you? Have you ever been speed dating? What are your thoughts on this?

PS: All photos in this post by George Brassai, taken in Paris in the 1920’s.
PS2: I got free invites to attend the event provided by Original Dating, words and opinions are my own (and Kirk’s).

Out and about – London

Hanging out with friends is the best thing ever.

Fat Girl Slim – the latest addition to my beauty regime