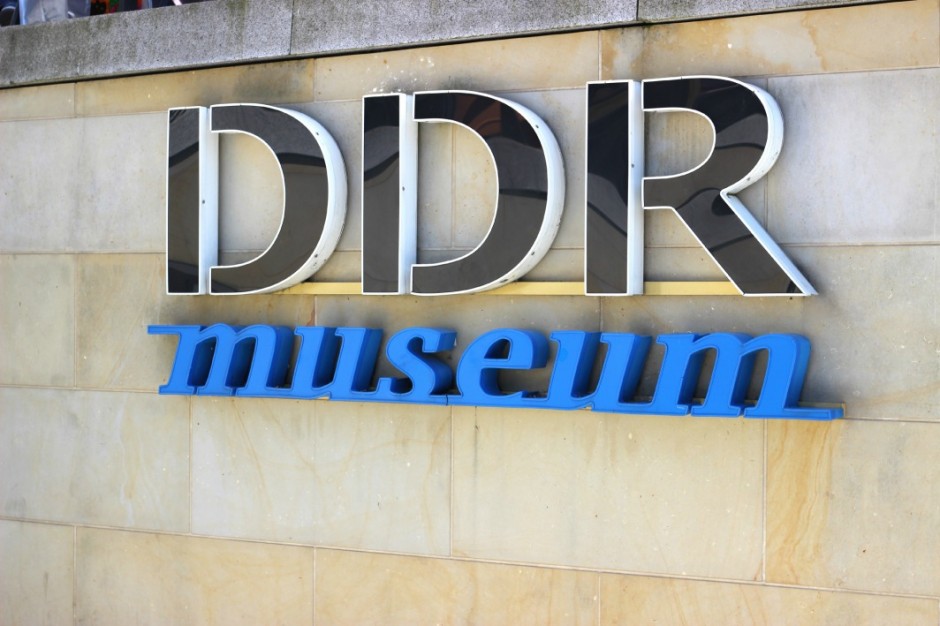 As promised, I am dedicating a post to one of the museums I visited in Berlin, the DDR Museum. You might have seen all the nice photos I took there, but if you haven’t head on here, I’m sure you won’t regret it.

What is the DDR Museum, I hear you ask and what is so special about it? DDR stands for Deutsche Demokratische Republik in German or German Democratic Republic in English and it’s also referred to as East Germany. 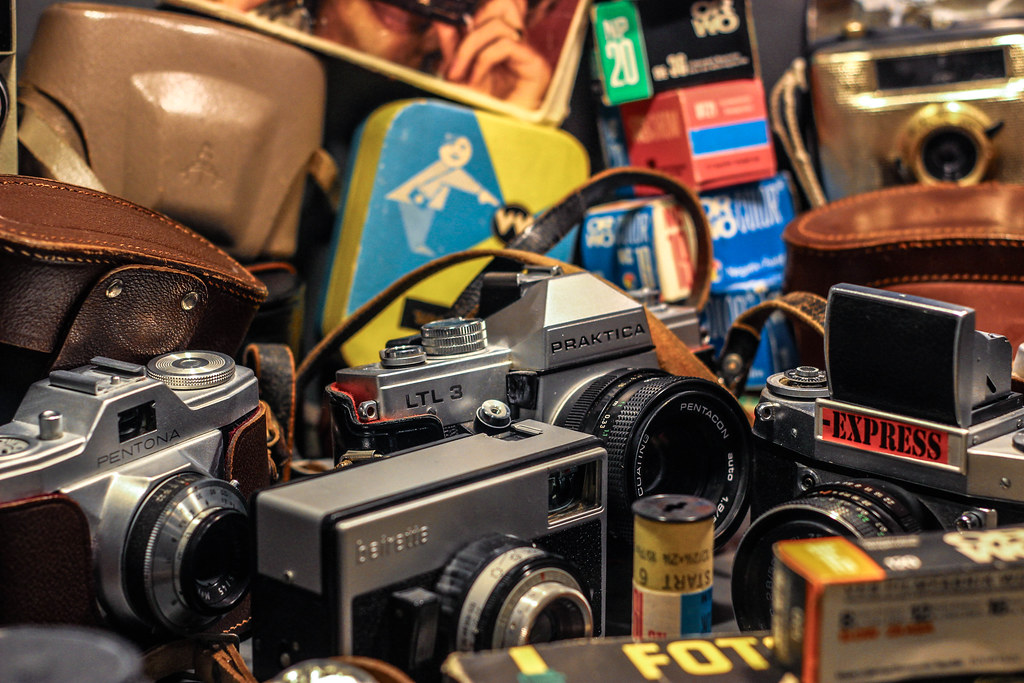 This former European state lasted from 1949 until 1990, resulting of the division of Germany after WW2 and was one of the nations in the Eastern Bloc. For that reason, life was much much different from that of West Germany. Anyone who was alive in 1990 and was old enough, might remember the day the Berlin Wall fell and millions of East Germans regained their freedom.

This museum is dedicated to explaining to anyone, in an interactive way and through original artifacts, what it was like to live in East Germany and it gives a pretty good idea. This is not supposed to be an exhaustive description of the museum, but rather a sample of the interesting things you can see there. On to the photos! 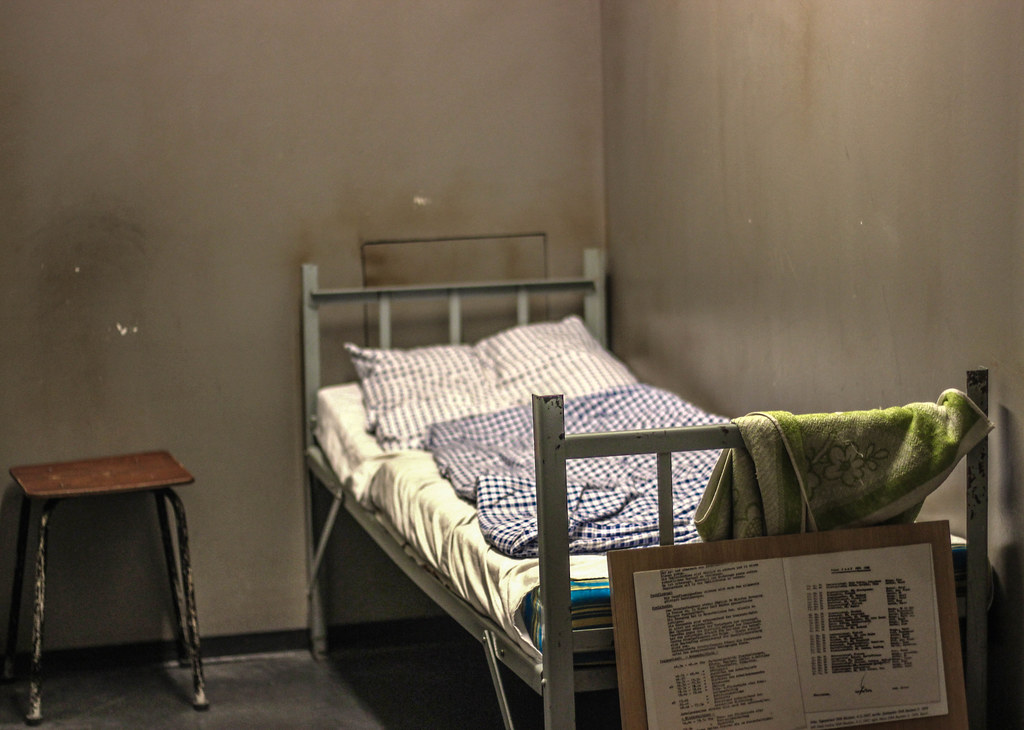 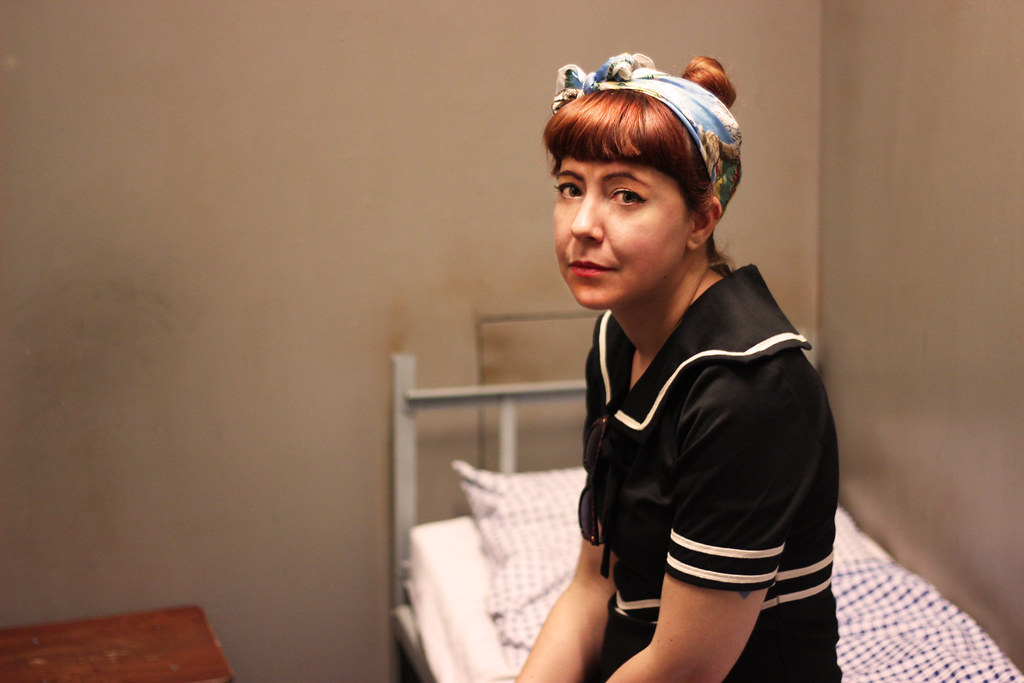 This is what I look like in prison. Fake prison, because I can’t even imagine. 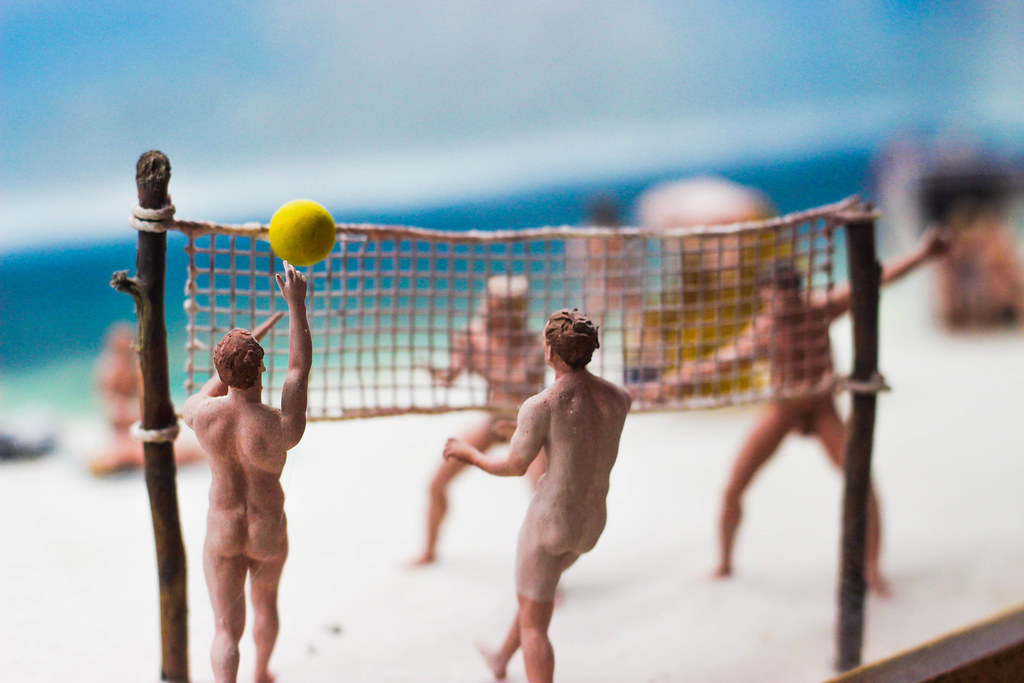 Nudism at the beach was very popular, reminiscent of health movements from the 1930’s. 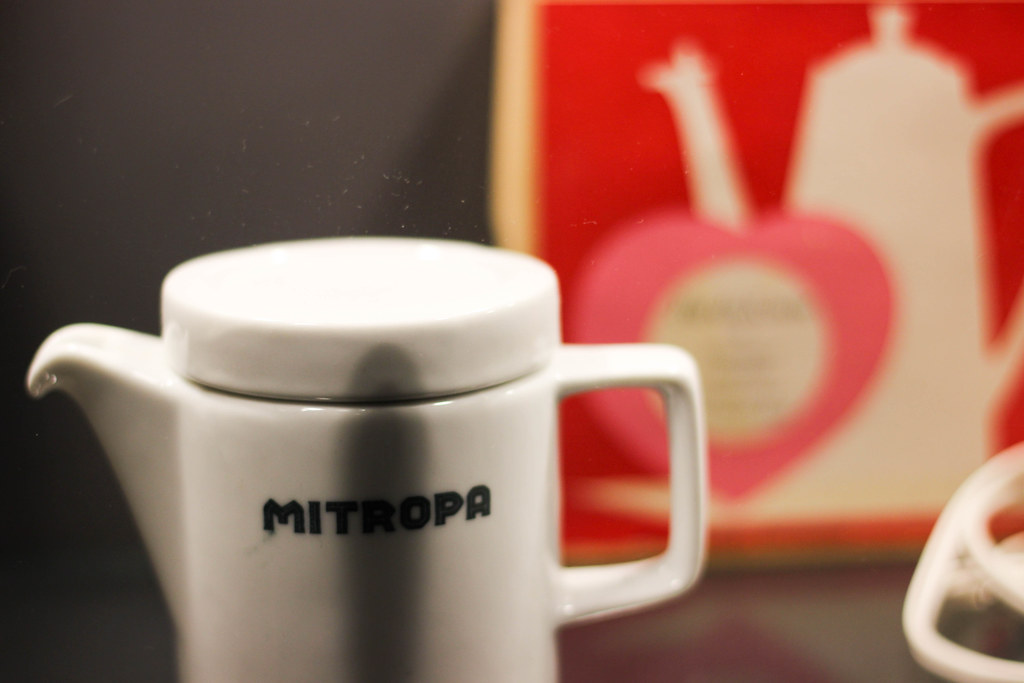 Mitropa was the East German train company. There were a few objects from their dinner sets on display. I did see an old carriage with the Mitropa logo abandoned in some track around Berlin. It was surprising, as they are fairly old now. 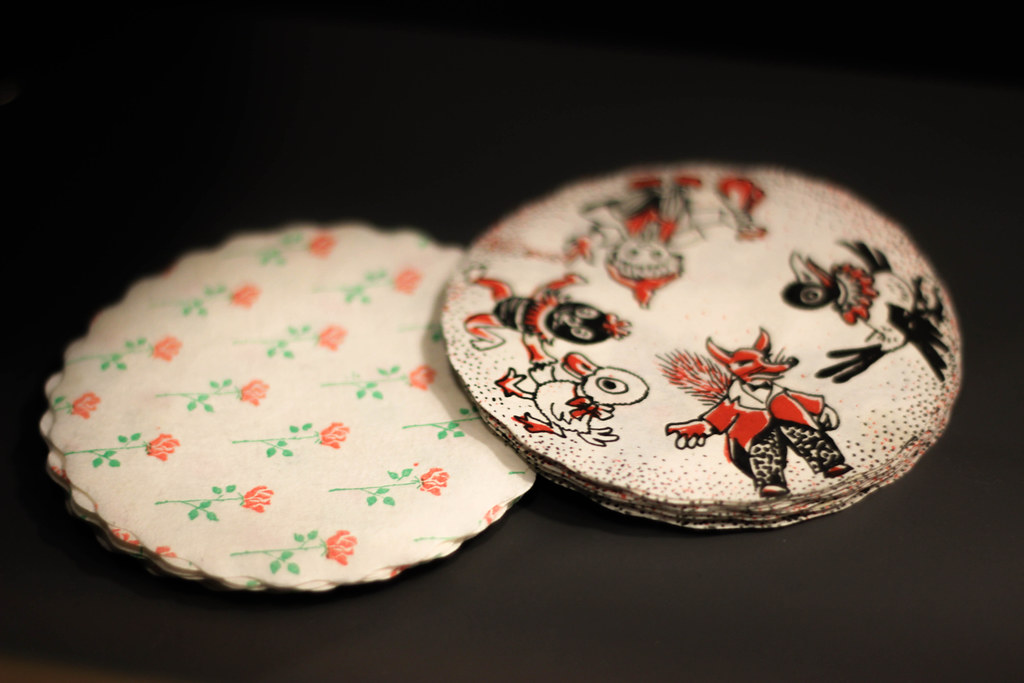 Adorable chicken shaped egg cups. I ended up getting a copy of them from the shop, it’s the kind of retro cool that I love. 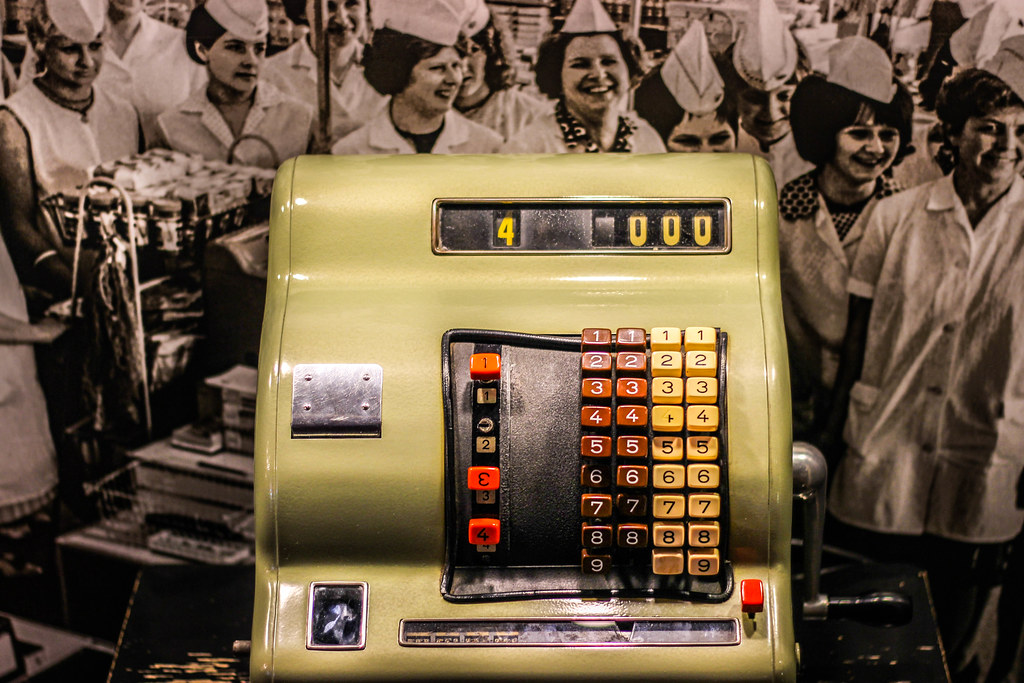 A lot of aspects of worker’s life is explored in the museum. You find out what it was like to work in different industries and how the economy was ran, as well as the politics. 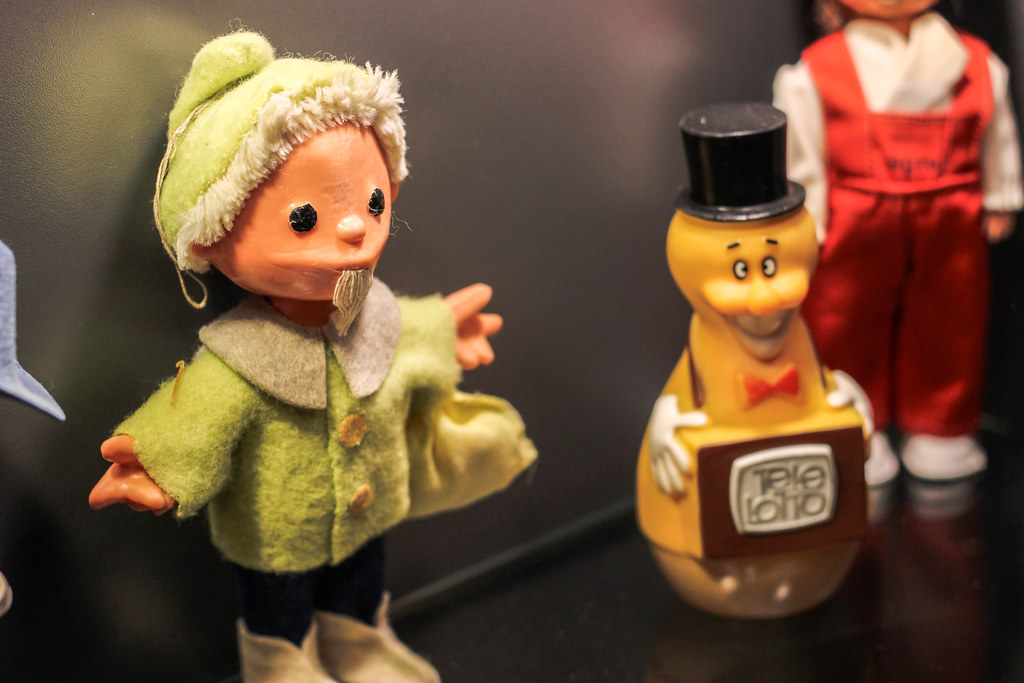 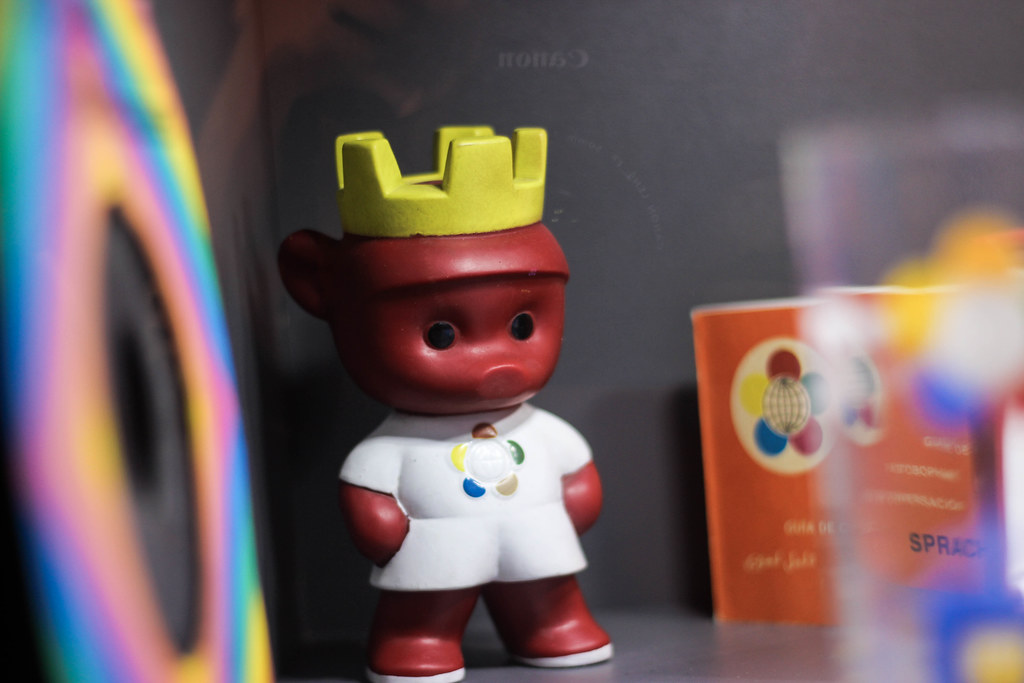 One of my favourite sections: toys! 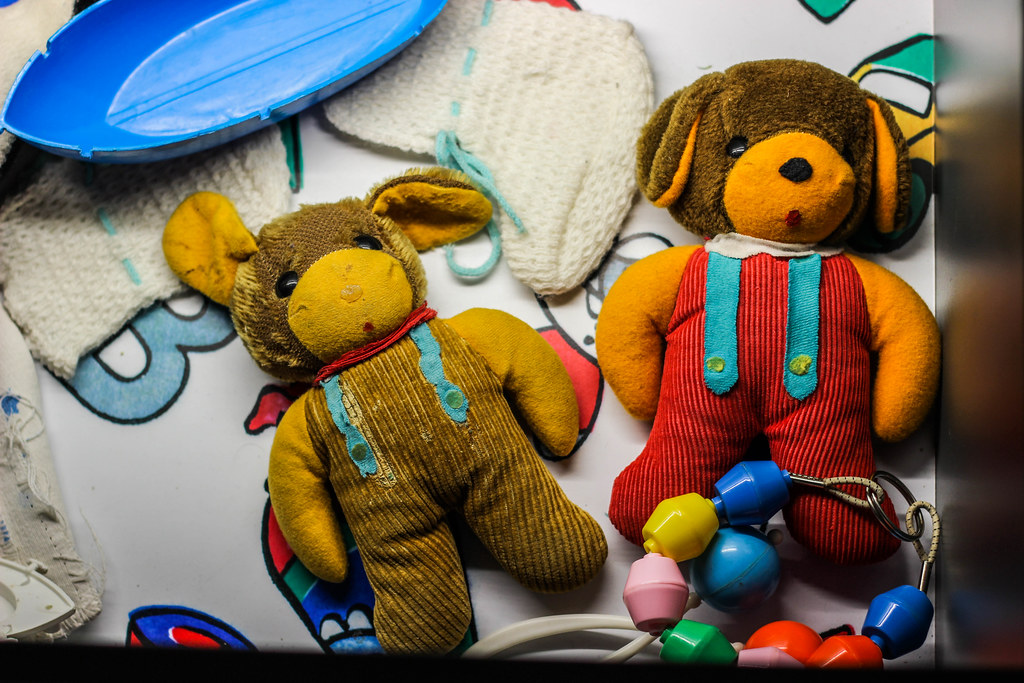 Education was also focused in the museum. Children were taken to day care centres and taught to have collective potty breaks. Basically, everyone would sit and wait until every single one had finished, as an effort to not only teach the children to use the toilet but also as a first step to collective education. Interestingly, this practise has been blamed by criminologist Prof. Christian Pfeiffer for the rise in right-wing extremism in 1999 in former East German states. How about that? 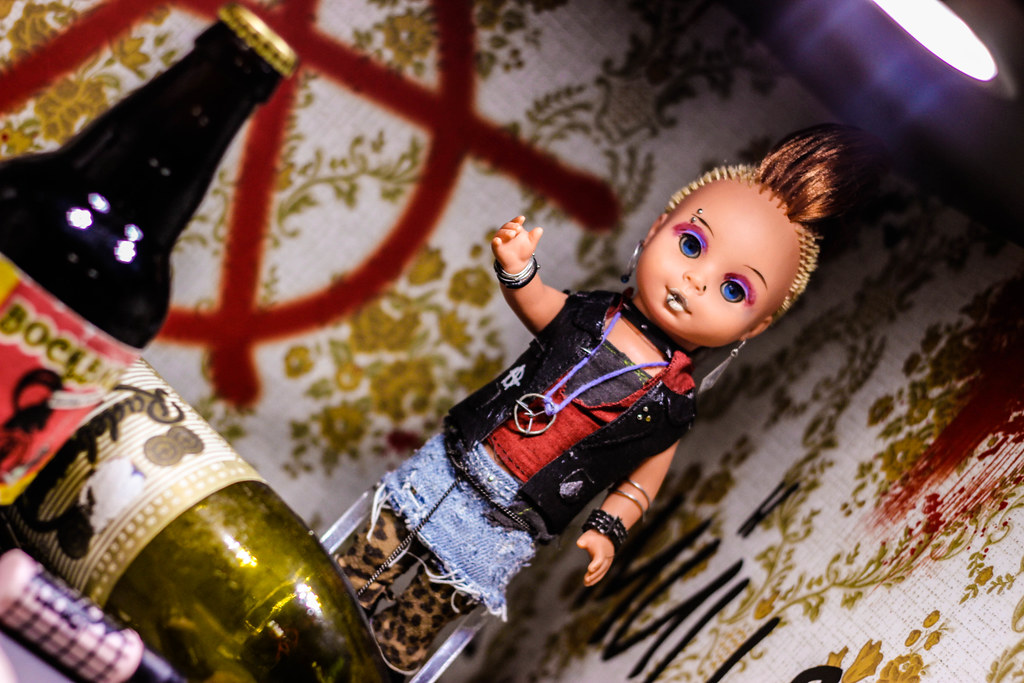 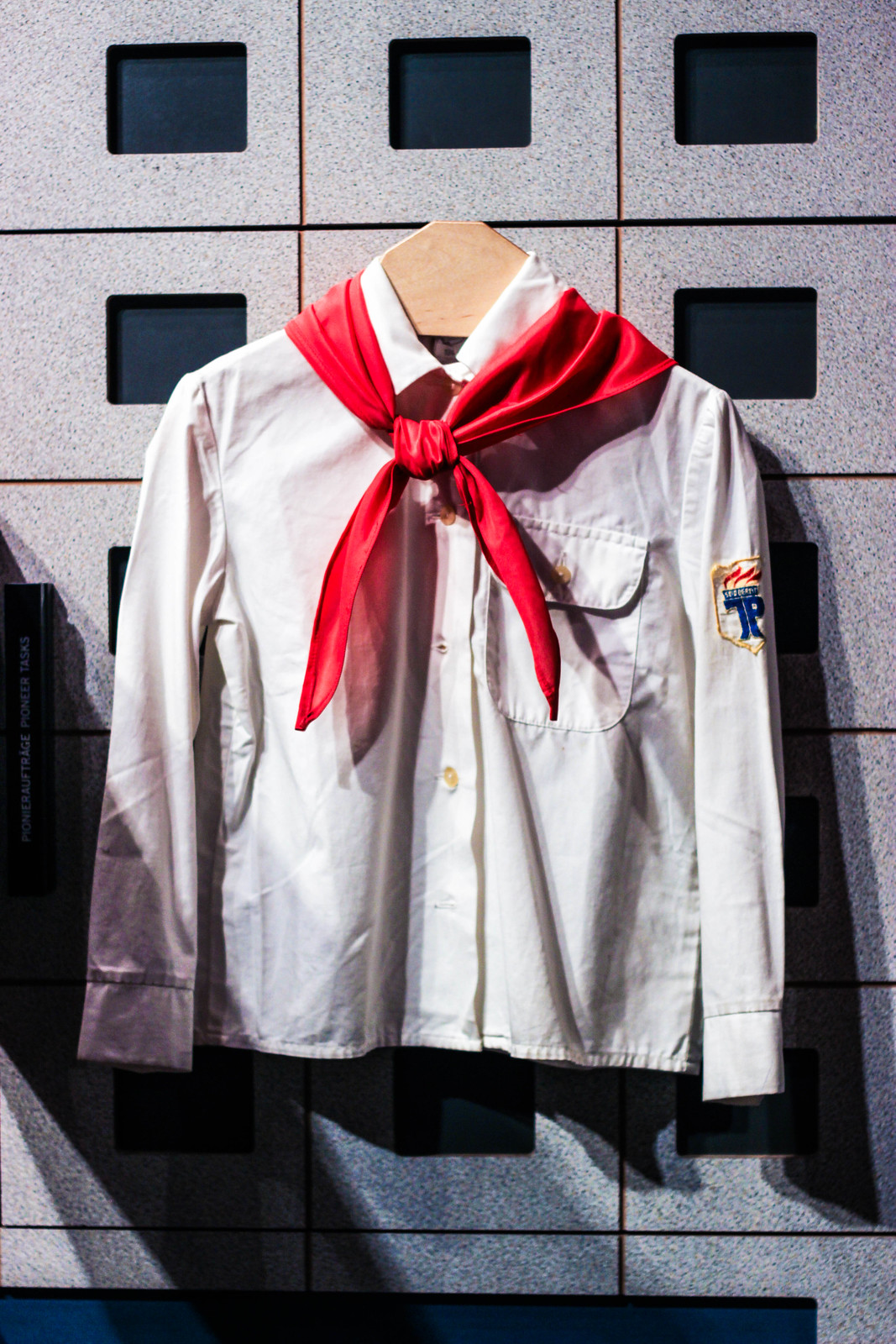 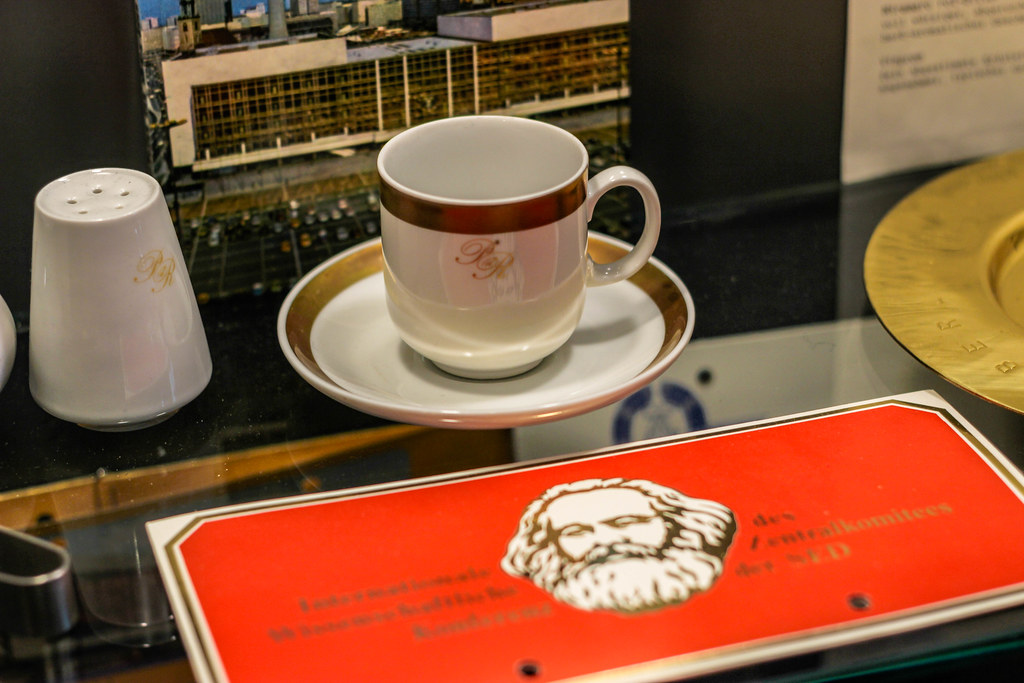 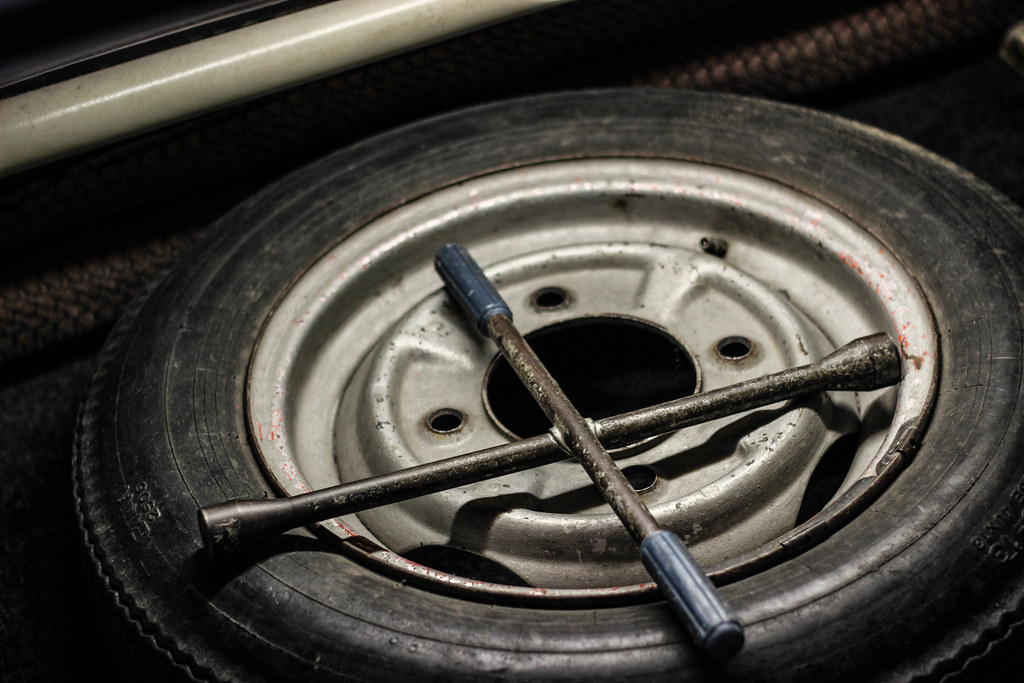 The Trabant (also known as Trabi) was the main car East Germans could purchase. It wasn’t all that good and for that reason it was known as being made of cardboard. This was not true, as it was in fact, made of plastic. They are now considered collectibles.

This was one of my favourite attractions in Berlin and I definitely recommend anyone to do a visit – there is so much to see and learn, especially if you are interested in recent history about the Cold War, Socialism, Communism, etc. I did think that some more educational material on the Stasi wouldn’t have gone amiss, as it was only mentioned in passing a couple of times. I understand that it may be a difficult subject to talk about, though.

If you are planning a trip to Berlin don’t miss it and here are the details, so you can include it in your plans: