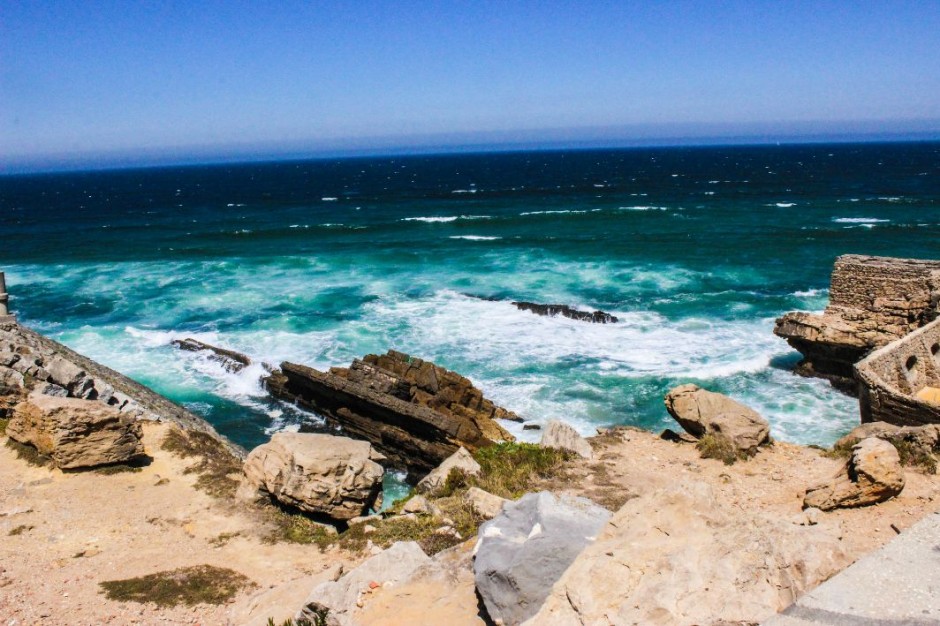 A few weeks ago I travelled home to Portugal for a long weekend, what was packed with hanging out with family, friends, good food wine and fun times! It’s been over a year since I was last in Lisbon and at the time, the weather wasn’t as warm nor sunny. In fact, it rained the whole time, which was funny as it rained a lot more than it did in the UK at the time. 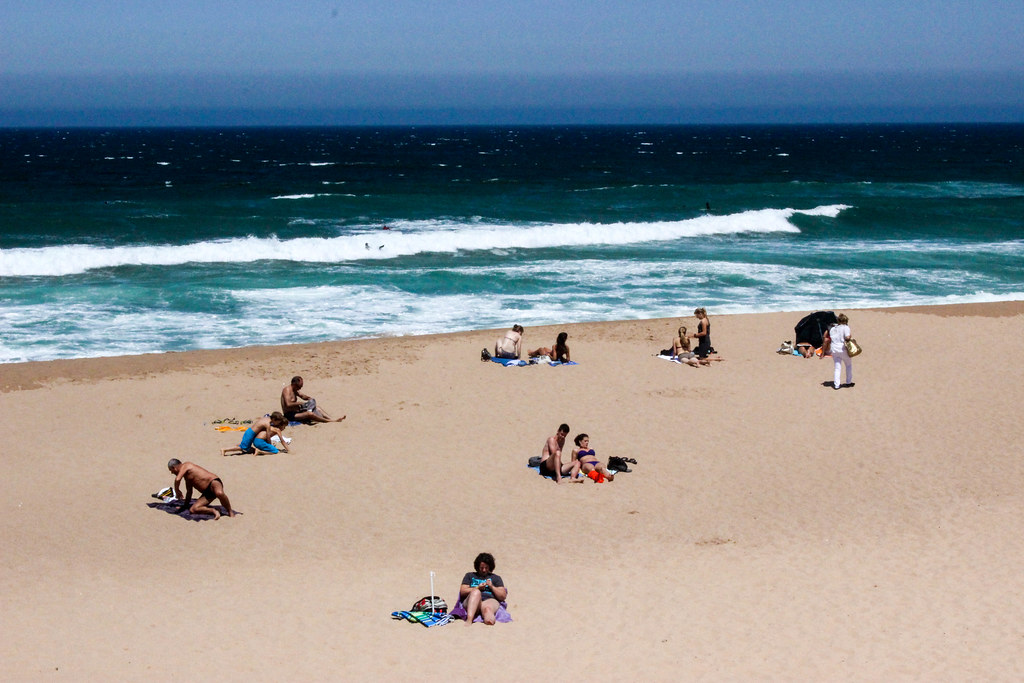 To be honest I didn’t take as many photos as I wanted to because I was either hanging out with friends or hiding away from the heat, that was a bit too much at some points. Also, I tried to take it easy and not worry too much about blogging… with some degree of failure as I did get to do some pics and jotted down a list of things I noticed and some of them may be a little bit controversial, but I call it like I see it. 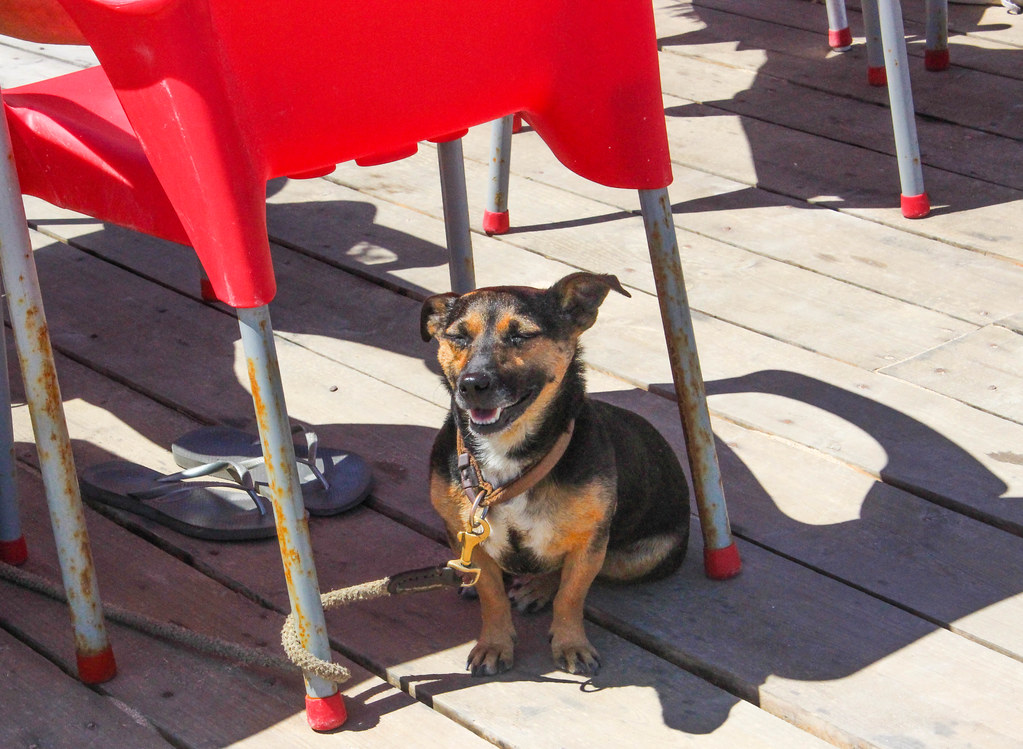 – Drivers are still crazy. Every single cab driver gave me a scare, not to mention the a**hole behaviour of swearing and complaining about other drivers with a client in the car. It bothered me somewhat, I may be becoming British after all.

– A new system has been introduced for public transportation and buying a train ticket has become an epic task. It is a much more complicated process and if you’ve never used the machines before not very user friendly,  you feel like you have to take a course on it. That was why in areas that are heavily populated by tourists, the queues abounded. Not good. 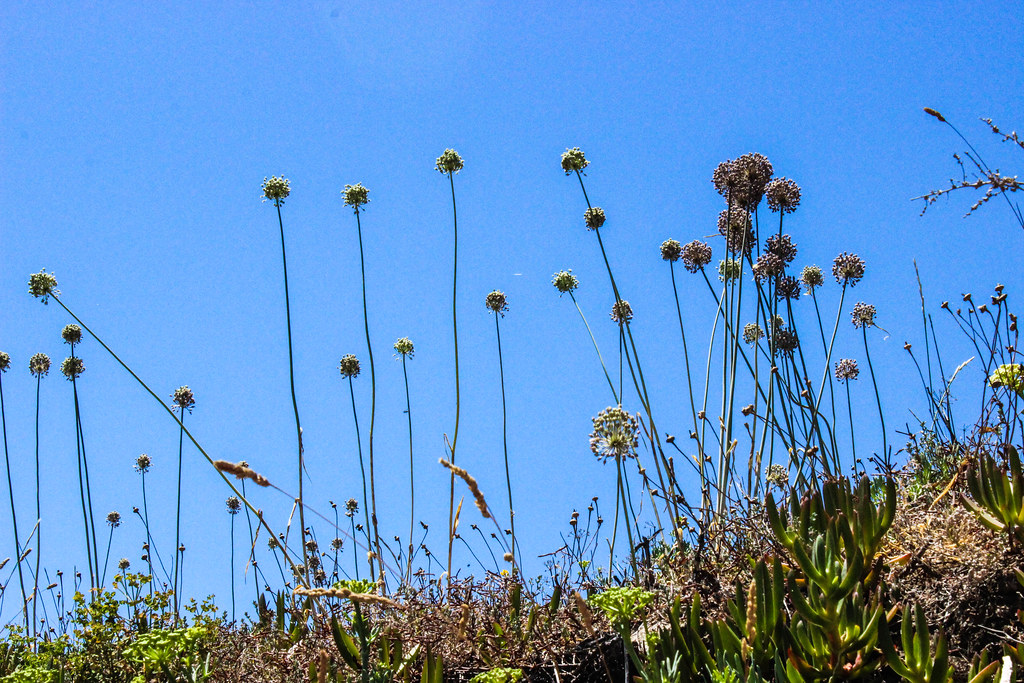 – Downtown Lisbon has been invaded by a myriad of different vehicles targeted at tourists. Tuk tuks, slightly bigger tuk tuks, motorised tuk tuks, smaller tuk tuks, electrical tuk tuks, etc etc ad nauseam. As a result, traffic has become a little bit of a nightmare. The tourism industry is obviously very important and it’s great that people visit but there needs to be some sort of organisation, so that everything is pleasant for those visiting, as well as those who live there.

– Actually, the downtown area has been invaded, period. There are so many tourists these days that locals look at me and automatically assume I’m foreign, which is a little bit strange.  It has happened before but this time it happened a lot more. 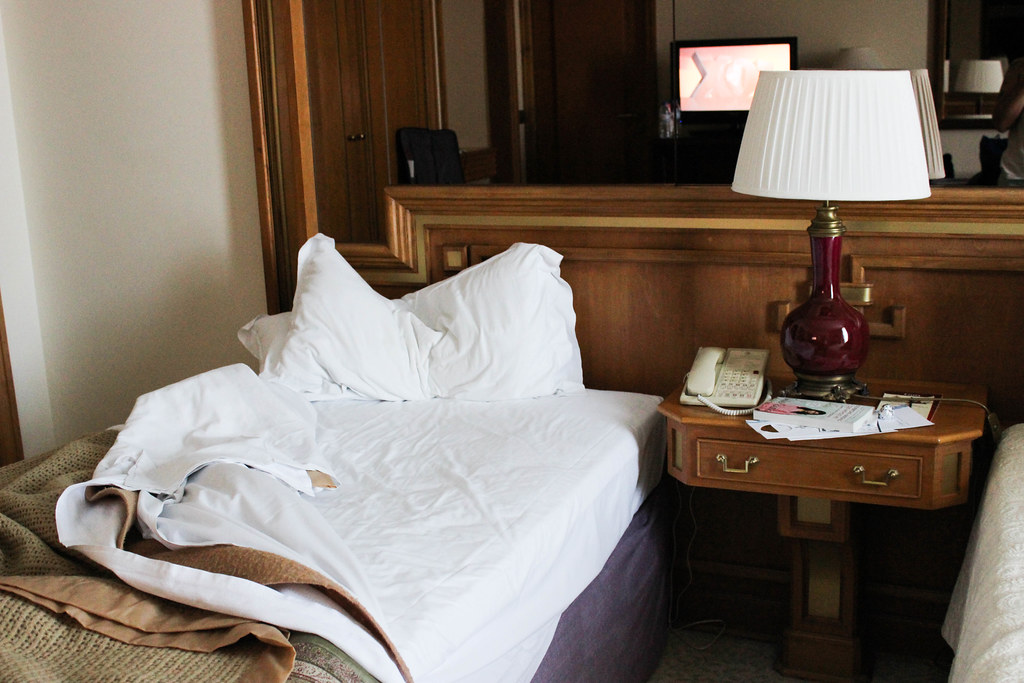 – The Hotel Palacio in Estoril is amazing and the night I spent there was the best slept night I’ve had in a long time. So comfy and every single detail is taken care of, not to mention how nice the staff is… worthy of royalty and I’m not even exaggerating. This hotel has seen a lot of European crowned heads ever since it was built in 1930 and has a lot of stories to tell. I definitely recommend it! 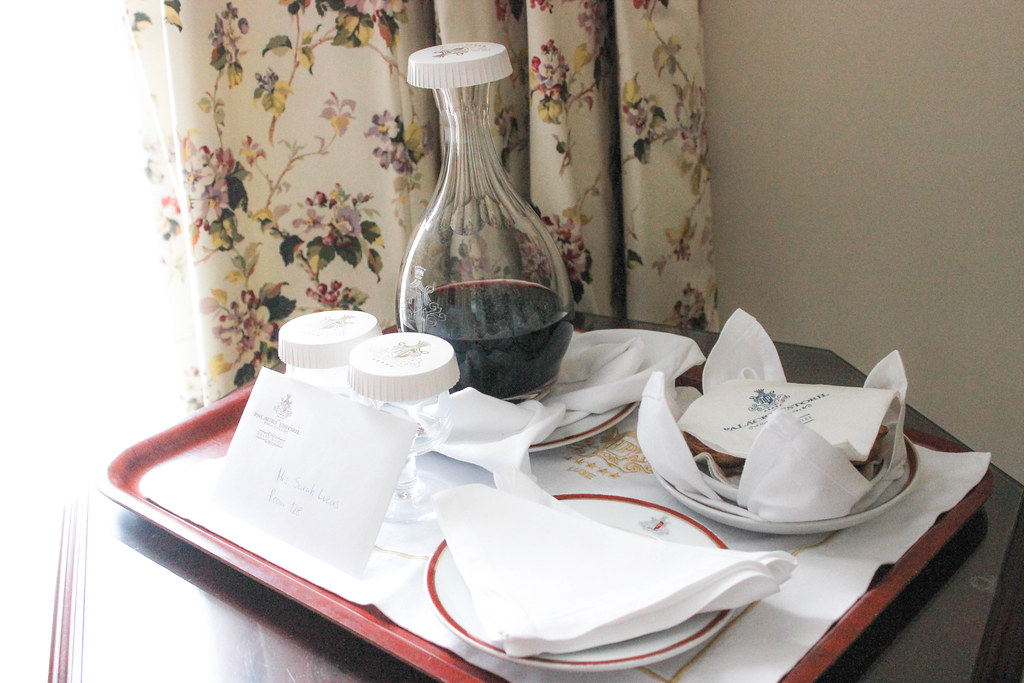 – I keep reading in international news outlets or blogs (Monocle magazine mainly) about how great Portugal is and how the startup scene is booming, yadda yadda. From my friends and the national press I don’t hear so much positivism – the economy still sucks and people are still leaving the country en masse, like I did almost 5 years ago. There is a massive exodus happening, with about 300,000 people leaving the country every year according to National Statistics Institute. This will have terrible consequences in the future, and this is worrying. I would frankly like to know where all this confidence, positivism and amazing startups are coming from because what seems to me that the nitty gritty of every day reality for most people doesn’t seem to have much in common with that rosy spectacled vision. Or maybe we’re just a bunch of negative bastards who spend our lives feeling sorry for ourselves. Actually,  this is a very strong possibility.

– The weather is still hot as hell. If you like scorchio, it’s the place to be – I managed to be there on the hottest weekend of the year. Ufff! 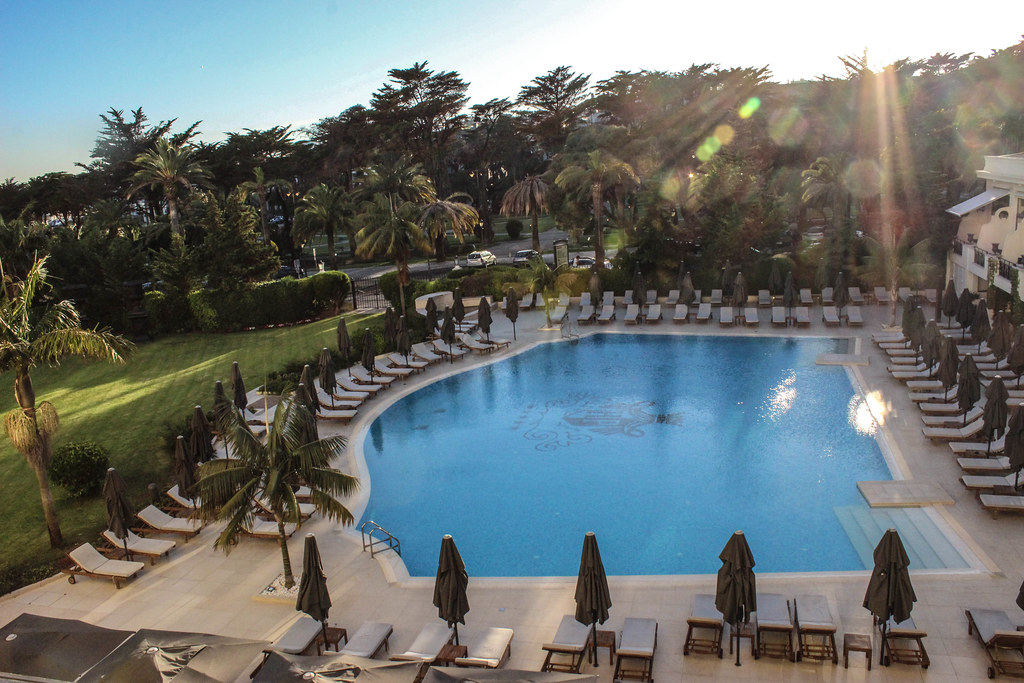 – Portuguese men seem to be looking hotter and more attractive.  I’m putting it down to the proliferation of beards.

– A lot of buildings and infrastructures are looking a bit ran down, as there isn’t a lot of money available to spend on maintenance. this is the kind of thing that makes me a little bit sad. 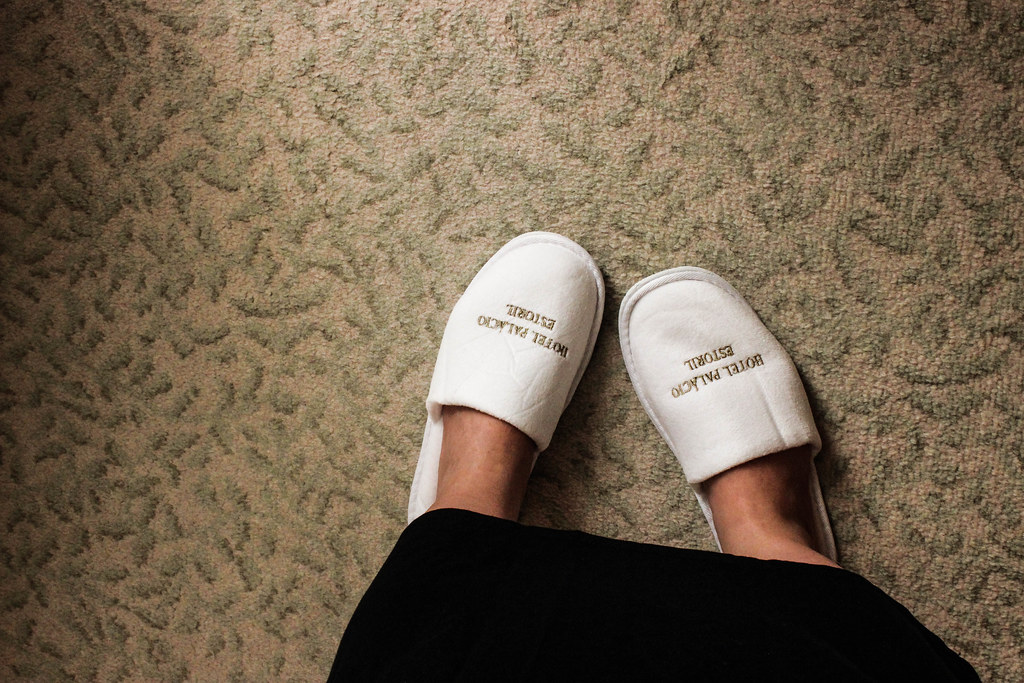 – The cab drivers aren’t happy about tuk tuks nor Uber and the latter was forbidden as a result. I’d like to see the day when I find a Lisbon cab driver that doesn’t complain about something. Complaining is part of their job description, it would appear.

– Food is good and delicious as always. I stuffed my face with lovely things! Eating out is still affordable, especially if you get paid in pounds, like I do. I went to quite a few different restaurants and will be sharing a very special one here on the blog very soon. It was so good and beautiful that it deserves its own blog post! 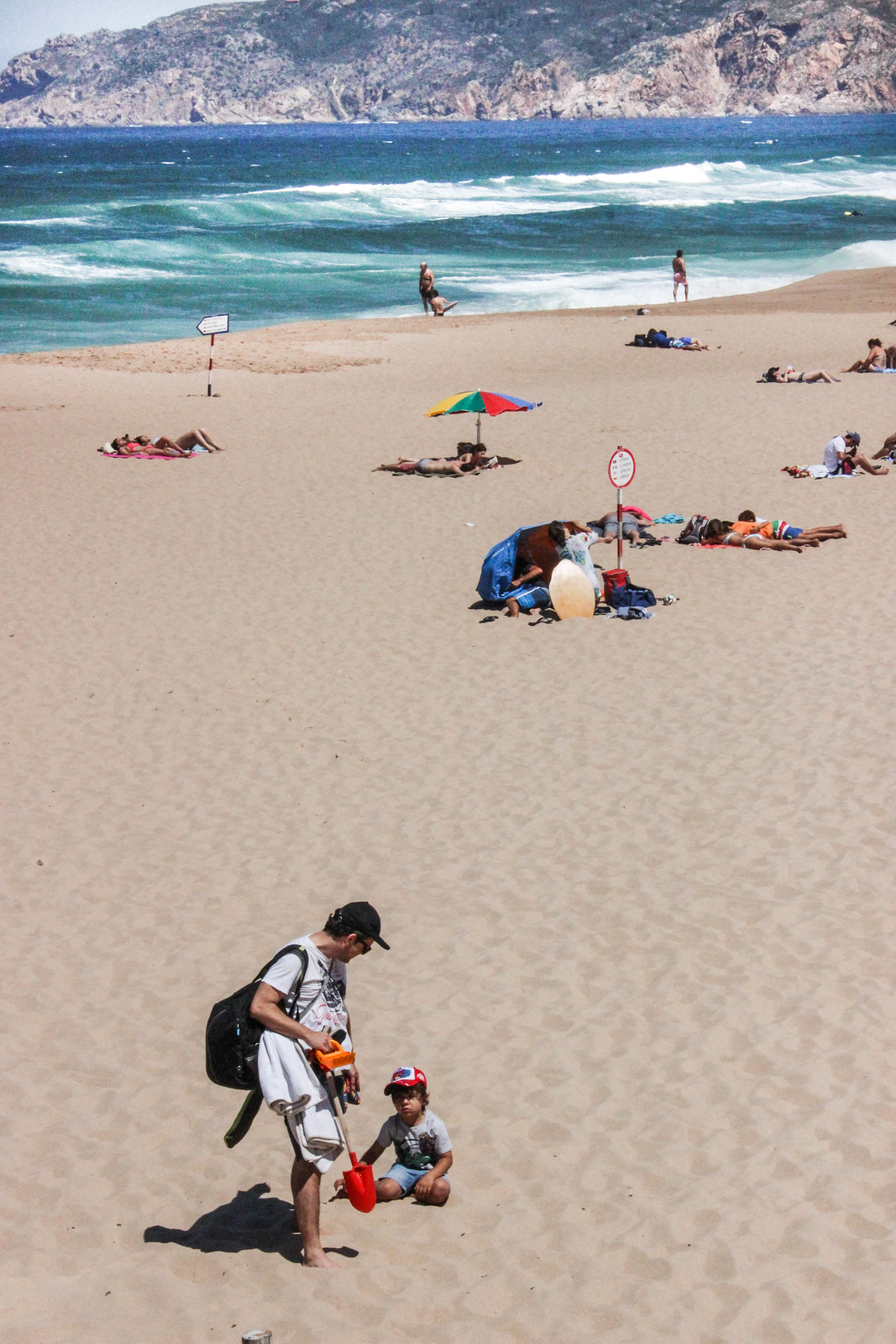 – Teenage girls are wearing less and less every year – skimpy tops and denim daisy dukes seem to be the uniform of the day. A real perverts paradise, I say. I must be getting old because all I can think of is “It wasn’t like this when I was their age”.

– Lisbon airport has some real extortionate prices – €3,50 for a small bottle of water, €6,50 for a small can of Red Bull. Seriously, this is highway robbery. Or should I say now, airport robbery? 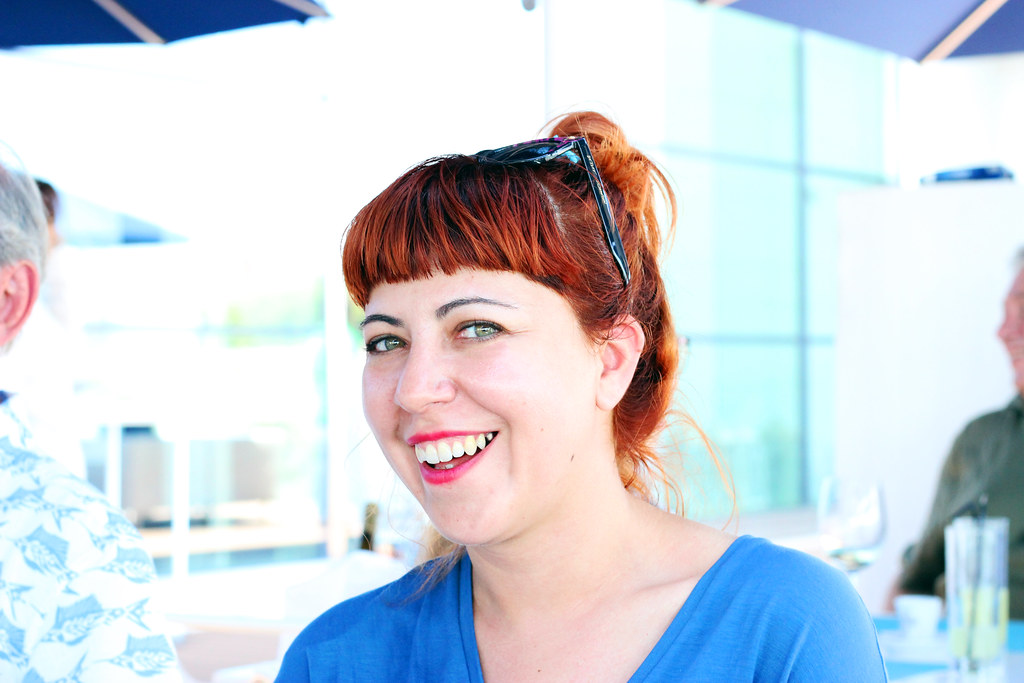 – My family and friends are still amazing and the main reason why I go back. See how happy I am?

Nevertheless, I had a great time, as can be attested by the photos you’ve just looked at.

Have you ever been to Portugal?