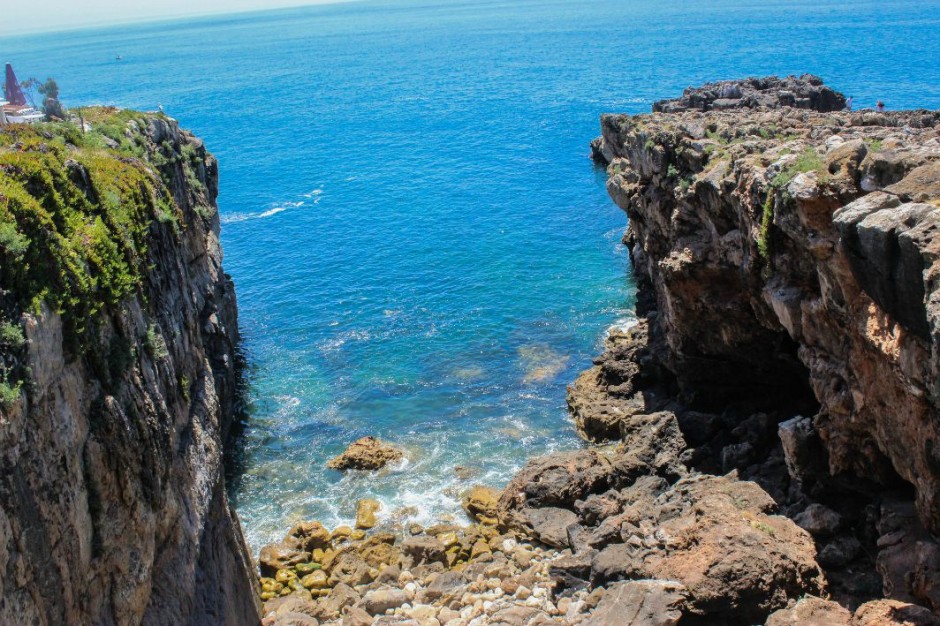 You may be wondering what do all of the above have in common? For those who are not aware, Fernando Pessoa was a Portuguese poet, one of the main literary figures from the 20th century and one of the most important poets in the Portuguese language, quiçá one of the best in the world… He was born in 1888 and became well known for publishing work under what he called heteronyms, which reflected entirely different personalities and styles. One of my favourite poems of his is The Tobacco Shop and this poem is where I took a quote I have on my leg from, have a read if you have a bit of time.

Fernando Pessoa not only produced a huge amount of literary work but he was also a philosopher and had an interest in astrology and the occult. This led to a correspondence with the English magician Aleister Crowley, who is to this day more influential than we might think and yet still very controversial. So it happens that Crowley and Pessoa started corresponding and in 1930, after spending some time in Berlin, Crowley decided to head to Lisbon and, of course, meet up with his friend. 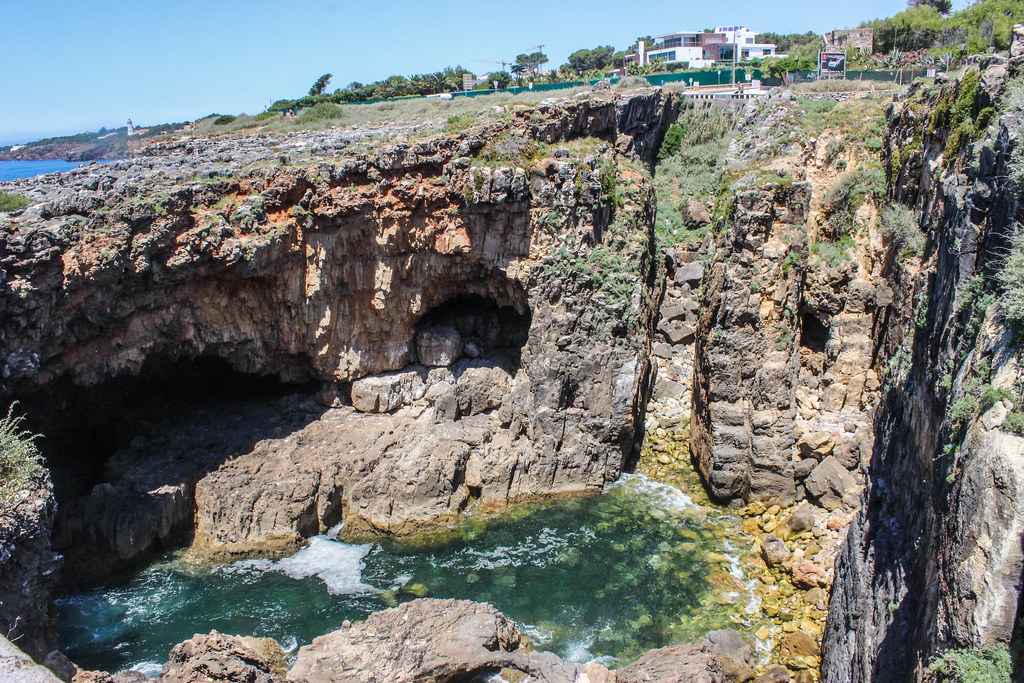 In Lisbon, Crowley decided to fake his own death and the perfect spot for this was the Boca do Inferno rock formation, which is in fact documented on a white marble plaque you can see at the site. I’ve been there a few times before and this time I thought it would be interesting to take some photos. Being the silly person that I am, I started imagining what could have happened if the situation had occurred in modern times. 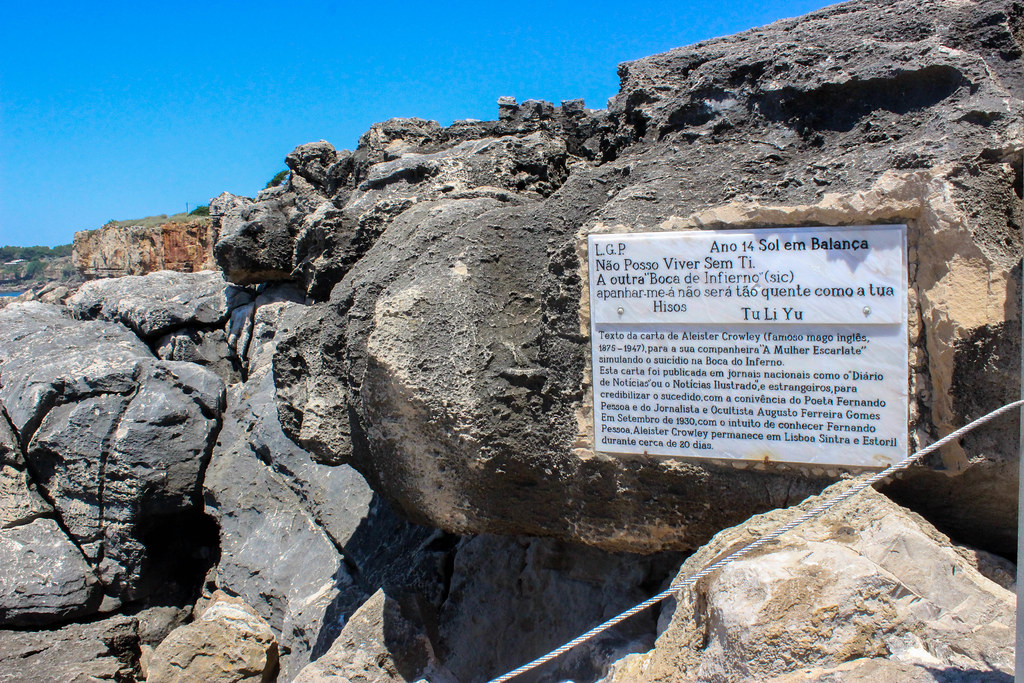 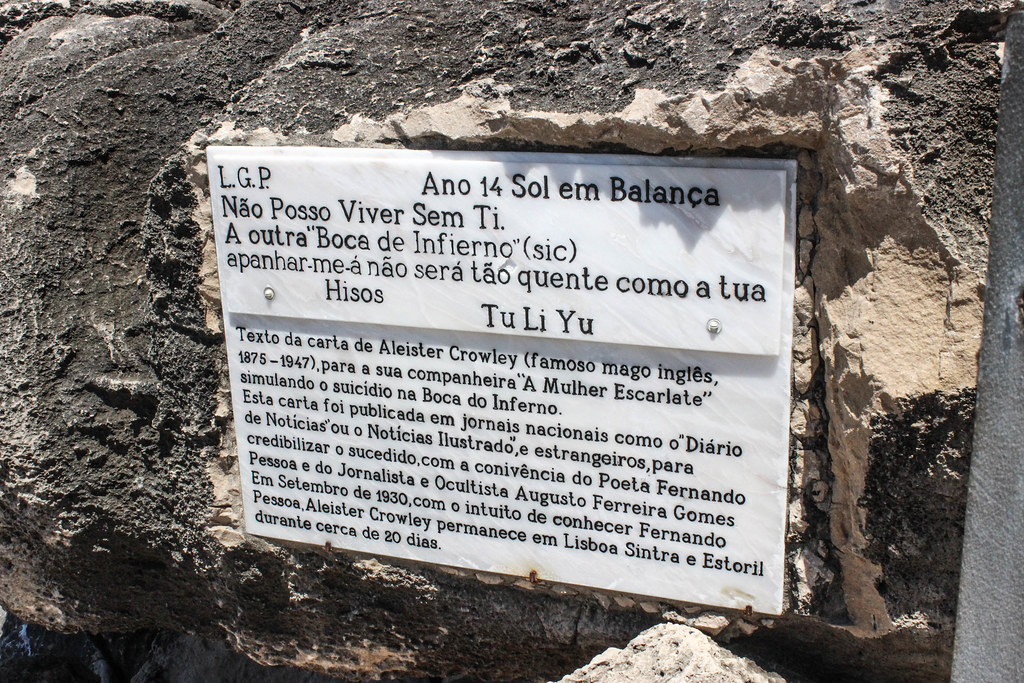 What happened, then? Gary Lachman may be better known as one of the musicians in Blondie but he is also a well-known writer  (in certain circles, mainly mysticism and the occult, at least). He wrote in his essay “The Magical World of Fernando Pessoa” the following:

“In September 1930, Crowley arrived in Lisbon, with his current Scarlet Woman. The couple quarrelled and Crowley’s girlfriend left the country, leaving a deflated Great Beast behind. Crowley then enlisted Pessoa’s aid in faking a suicide. Leaving a forlorn lover’s note at the Boca do Inferno (Mouth of Hell) – a treacherous rock formation on the coast west of Lisbon – Crowley implied that he had taken his own life by leaping into the sea. Pessoa explained to the Lisbon papers the meaning of the various magical signs and symbols that adorned Crowley’s suicide note, and added the fact that he had actually seen Crowley’s ghost the following day. Crowley had in fact left Portugal via Spain, and enjoyed the reports of his death in the newspapers; he finally appeared weeks later at an exhibition of his paintings in Berlin. Given Pessoa’s frail ego, it was more than likely a blessing that his association with the Beast was brief.”

what you see inscribed on the stone s a short version of what I’ve just quoted above. How things went, seems pretty straightforward… someone fed false information to the newspapers, they ate it all up and published it as the truth. Nothing unusual that wouldn’t happen today. I thought it was amusing though, how this episode could have been further amplified, if social media was available at the time. Fernando Pessoa could have also tweeted about the matter: “Ermagherd! Al fell off the cliff! #SoSad”, complete with Instagram photo of the note sitting on a rock. The next day he could have posted a photoshopped pic of Crowley’s ghost on Facebook… and everyone would fall for it. the possibilities are nearly endless.

I’m pretty sure Fernando Pessoa wouldn’t behave like this on social media but it gave me a few giggles to imagine it. 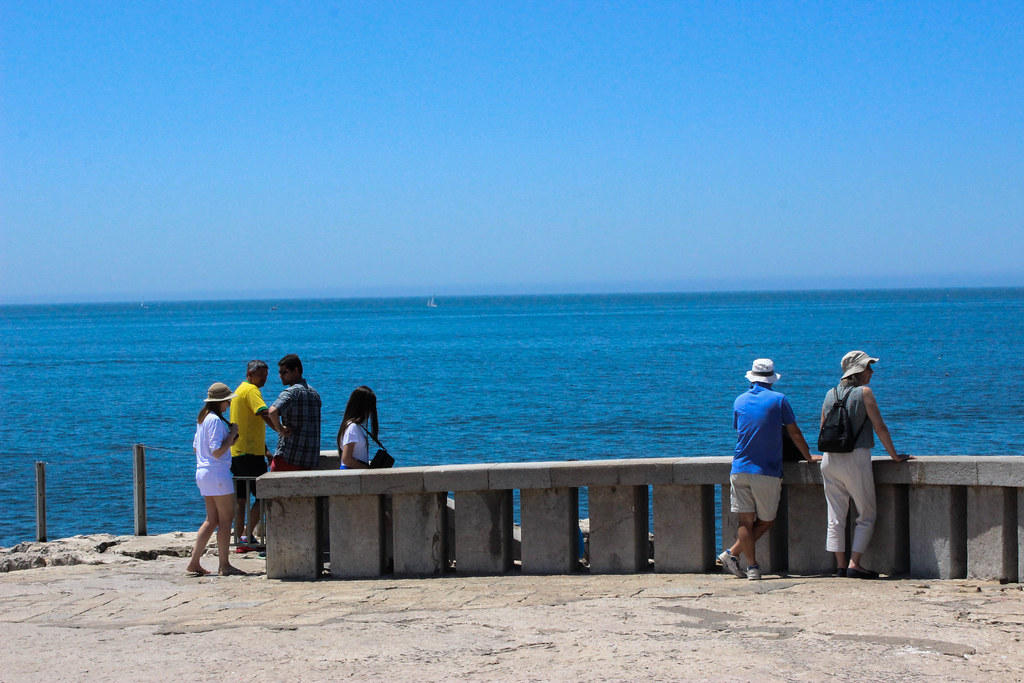 Boca do Inferno  (Mouth of Hell) is located on the coastal road from Sintra to Cascais. Top tip: it’s relatively easy to get to but difficult to spot as there are not enough signs- you know where to turn from the main road but nothing marks the spot so you know when to stop. It’s very easy to keep driving and end up in Cascais without even realising it. When you see the cycle paths and areas along the road where you can safely park the car, just park it and walk along the sea and you’ll find it.

Summer Beach Party on a London Terrace – #turfandsurf with Debenhams

I’ve got India on my mind. #IndiaInColour