Life – Don’t be so hard on yourself 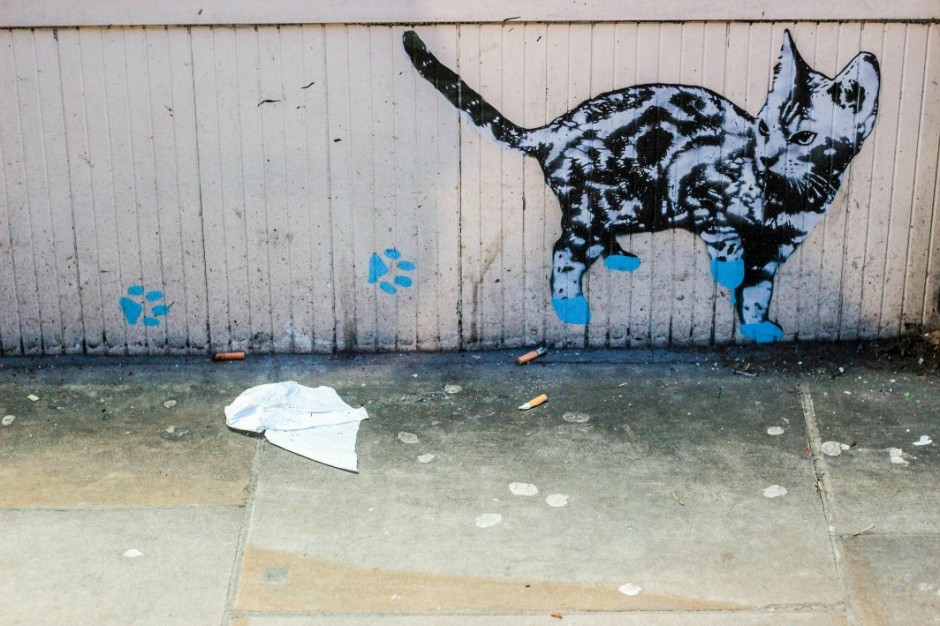 You may have noticed that I am posting a lot less and when I do, it’s mostly photos. This is because I have been struggling with health issues (my energy levels haven’t been quite the same) but also because I’ve been making a few changed around here.

You see, when you go through a life-changing situation, you become a cliche. I know I have become one and because of that, have been re-evaluating a lot of things about my life and I have decided that I just wasn’t happy with the way things were going and the cancer was kind of the kick in the butt to actually do something about it. At least, something positive came out of it, no? 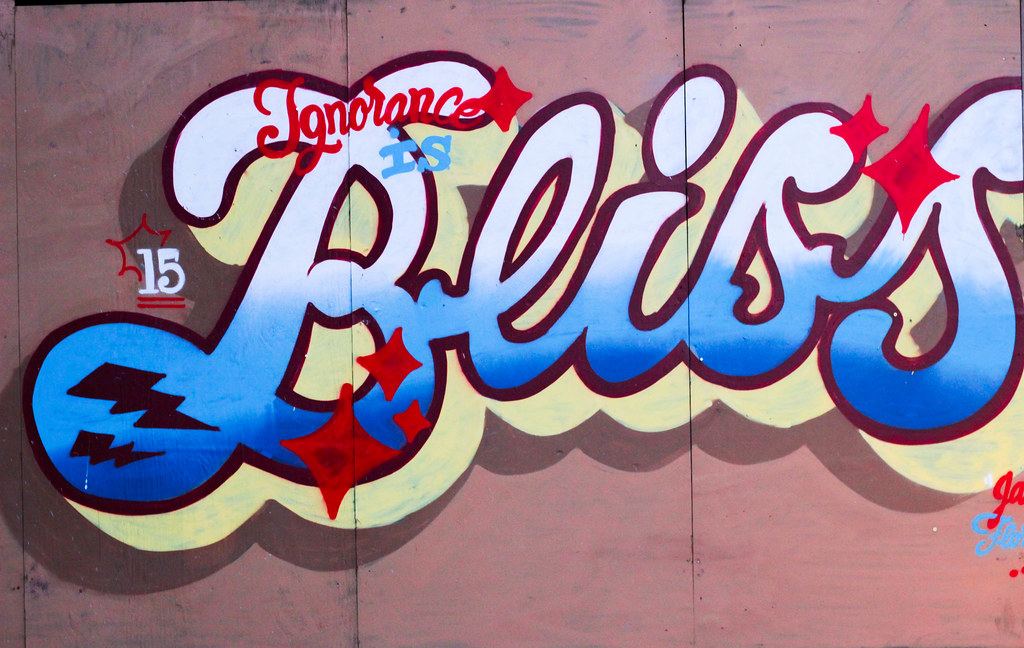 I have just realised that the first quarter of the year is gone and because I’ve spent at least one month off work while finishing my treatments, it feels like time has flown by and not much has been accomplished, as sometimes things don’t feel like they have evolved much. That might be only on appearance as I think I have started sowing the seeds of change for the future. I started thinking about what I have been able to accomplish so far this year and realised it wasn’t so bad, after all: 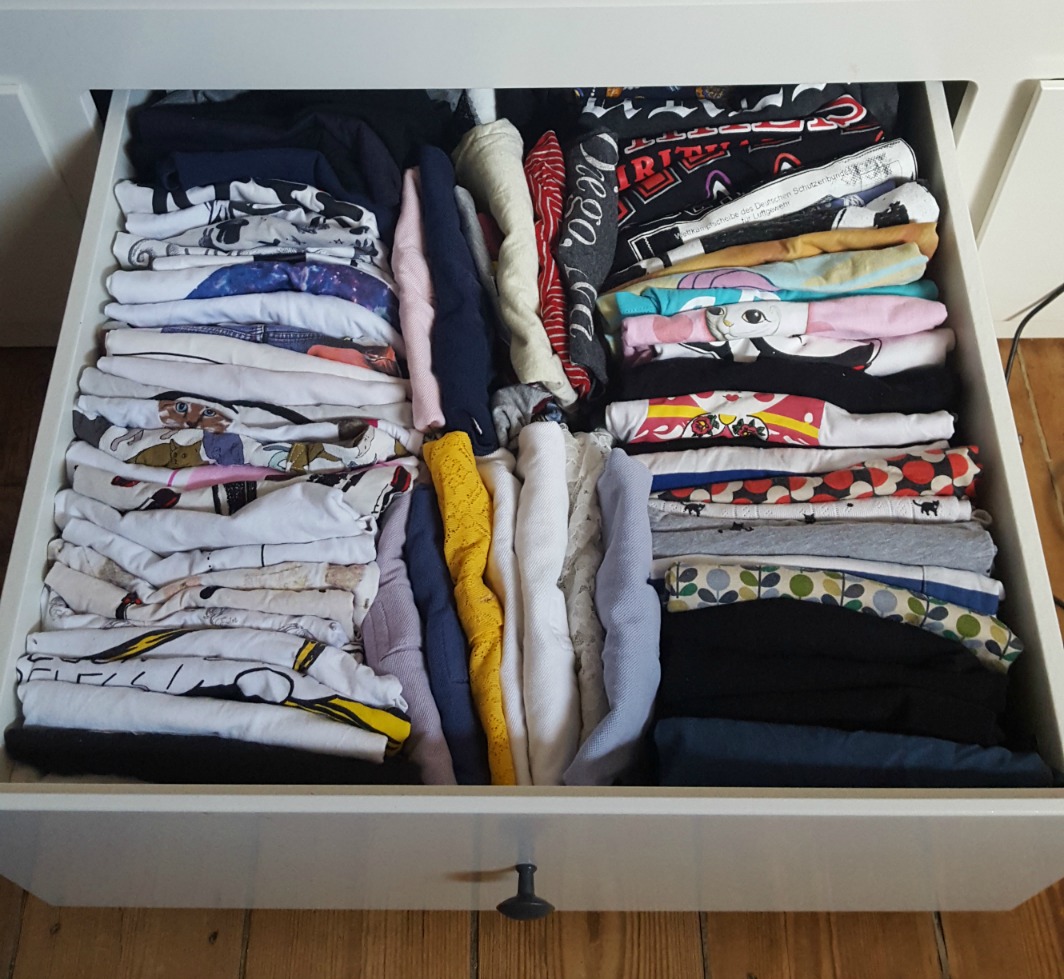 All of this while trying to keep doing my full-time job (sometimes fatigue makes it very hard to do anything) and trying to maintain a reasonably healthy social life. Even though sometimes having no energy makes me feel quite deflated, after thinking about all of this makes me realise that I did do a lot of interesting things during the past 3 months and that I may be too hard on myself. Adapting to new energy levels can be a frustrating process but it’s something I am now learning. Bottom line is, sometimes you can only do so much and that is OK.

Are you hard on yourself too?