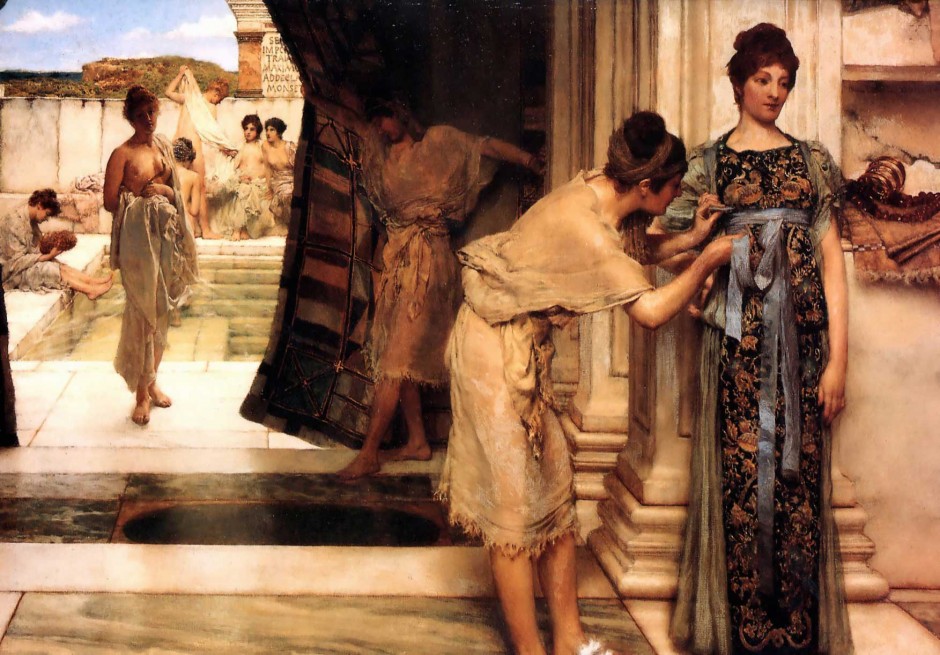 This is the first post on the My Week of Beauty series – a week I am devoting to beauty – reviews, ideas and experiences.

I don’t get that many opportunities to do spa treatments (read instead ‘spare cash’). The last time I had a deep tissue massage I felt like I had been beaten up afterwards and since I don’t go to gyms, I also miss out on my favourite things, the sauna and the steam room. No wonder spas have been popular since forever and the Romans were huge fans, it’s one of the best things you can treat yourself with. A few months ago I was gifted a voucher for a free treatment at the Chuan Spa in London and no one had to ask me to go twice.  I had been meaning to book it for a while and I’m glad I did it for the 19th of January, the day that is considered the most depressing day of the year. 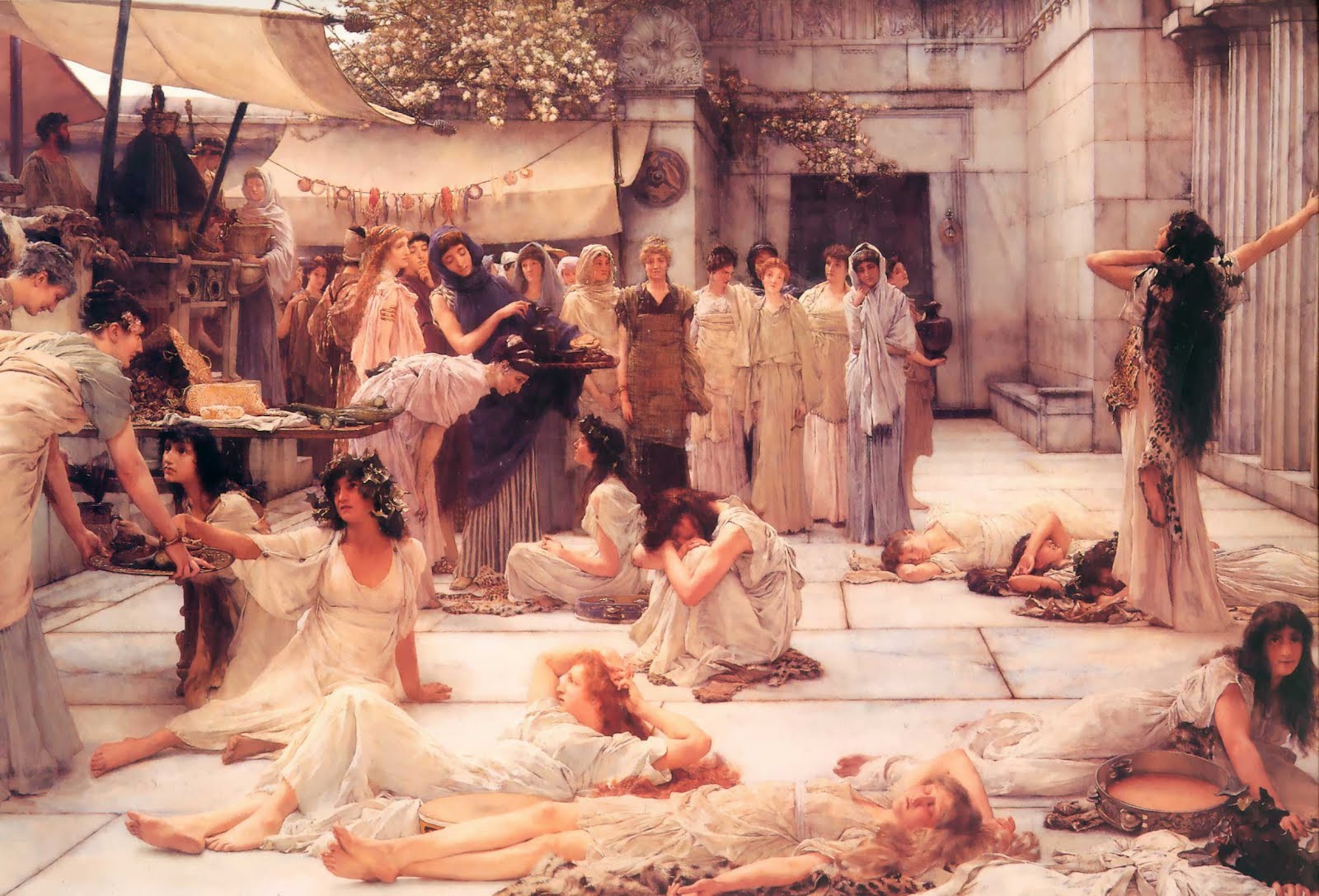 I got myself booked in for a Swedish massage and was happy to learn from their website that there would also be complimentary usage of the facilities – meaning pool, sauna, steam room and gym would be available for me to use. Jackpot! With that in mind, I arrived an hour before my actual appointment. As it was my first time at Chuan, I was shown around and was happy to find that the facilities are clean and cater to every need – towels are plentiful, you get disposable slippers and underwear, as well as a comfy bathrobe to lounge in.

I quickly and eagerly changed into my swimsuit, leaving all my belongings in a locker, phone included. I did some sauna time, followed by the steam room. It was great to sit in those rooms, enveloped in silence and extreme warmth, with no access to my phone and with no one else around for the most part. Just what the doctor ordered! It’s incredible how dependent we get to our appliances, the flurry of emails and notifications. It’s doing my head in!

I got showered and proceeded to the Contemplation Room, where I waited to be called to do my massage treatment. I was then greeted by N, who was going to do my treatment and I was led into the Heaven room. Boy, it really was Heaven.

After picking an essential oil, a blend of chamomile, rose and other essences with a wooden note, I finally lay down for the experience I had been looking forward to for weeks now. There’s nothing like being touched all over by a total stranger, right? Ha! (It’s only acceptable in this context, I’m afraid. This one and airport frisks.)

Wrapped in fluffy towels, with dimmed lights and low relaxing new age-y music I really was in paradise. N did a great job and made me wish I could do this every week, or at least, every month. Sometimes I end up feeling like I should be one of those kept women who don’t have to work and get to  do this all the time – but then I think I wouldn’t like to be kept and I probably wouldn’t have enjoyed it as much either. By the time the massage was over, I felt like I could go to sleep for the rest of the day and understood why the spa is associated with a hotel – if only I had a room booked upstairs (and a spare £300 or so), I would’ve just crawled back into bed. My brain rarely shuts up but I felt that for the first time in a long time, it did at least slow down a little. It’s a bit weird but I had to keep telling myself to stop thinking about work and all the chores I had to do, and to just enjoy the moment. I don’t know how people do it but I really struggle with this – and don’t suggest meditation, when I do it, I relax and just fall asleep, which kind of defeats the point…

After the best part of my day was finished, I was taken back to the Contemplation room for a spot of chamomile tea. I then floated back to the changing room, put my clothes back on and left, feeling really thankful for this little bit of rare me-time, enjoyment and calmness, like an oasis in the middle of busy London. The place was mostly empty, for which I am grateful, and apart form a couple of ladies I saw on the way out in the changing room with, I was mostly left alone and not bothered, which is a rare thing these days.