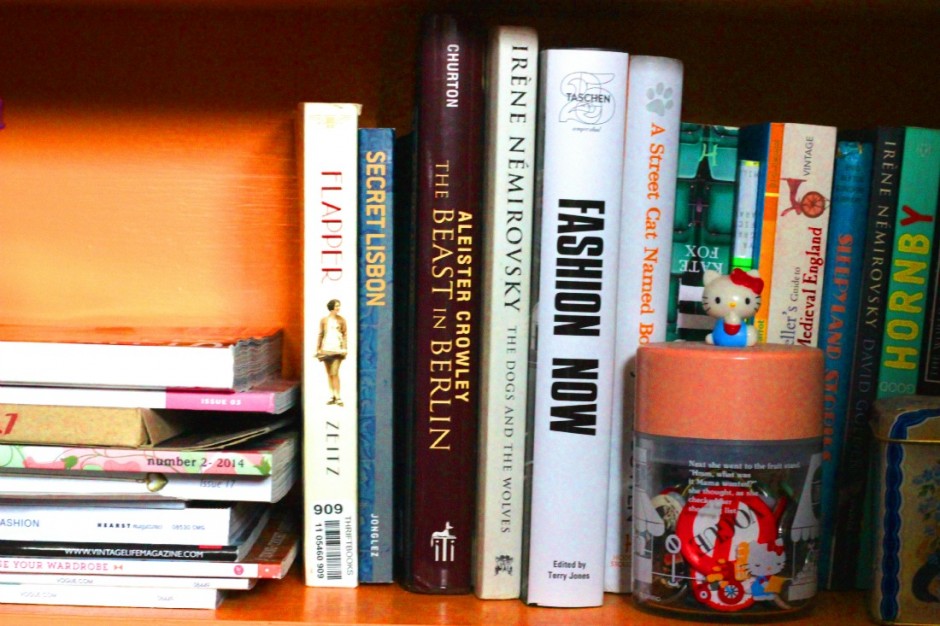 I got an email from Original Dating with a different speed dating proposal: literary speed dating. As I’m interested in trying different things (I’m now on my way to become a speed dating expert, it seems haha) I thought I’d participate. At least this time the likelihood of meeting someone I might have something in common with is higher, as at least all the people there all will like to read. I was hoping for a lot of geeks I could have some interesting convos with and for sure my librarian style glasses won’t go amiss.

I was a bit nervous about it because I don’t read as much as I used to these days – I blame the blog and social media, to be honest – so was thinking I was going to be meeting people who read a lot more than I do. I was thinking that if I meet some real geeks I’m going to come across as an idiotic ignoramus, foolish enough to think is literate enough to participate in such an event. 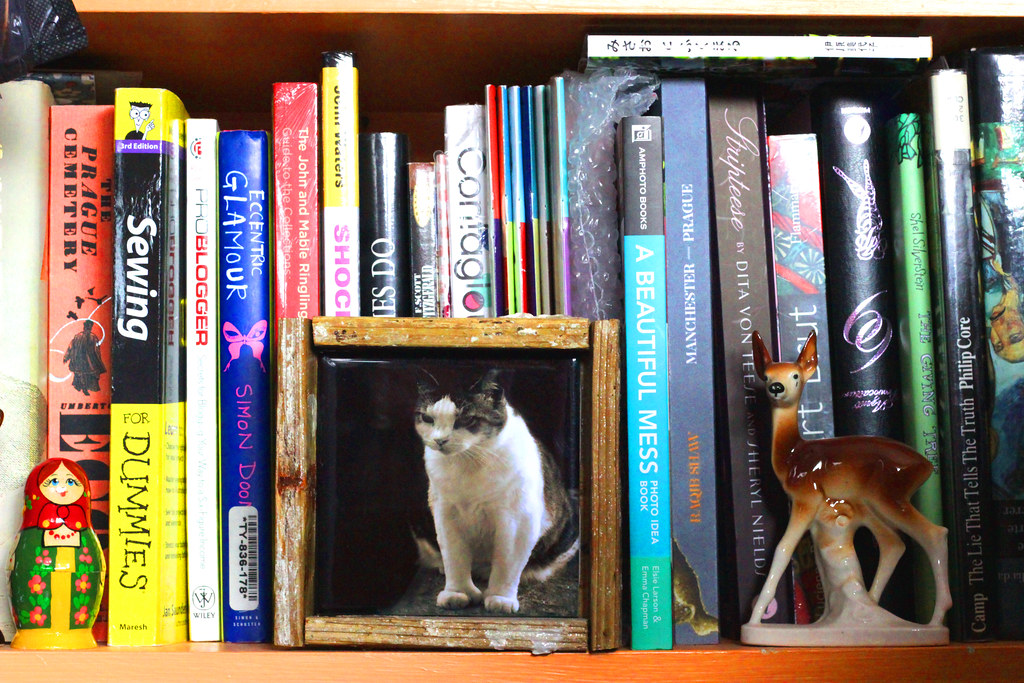 Turns out most people didn’t talk about books at all. With some guys the conversation was anything but books. Which was ok. I was even told to watch Bill Hicks on Marketing, when I explained what I did for a living:

Lovely, I go speed dating and I am told to go kill myself by some kiwi guy I never met before in my life (still funny, Bill Hicks is the man).

The event was pleasant and as there was a surplus of women, I had a few entertaining chats with some of the girls in which I discovered that the concept of “Resting Bitch Face” isn’t that well known as I expected and me being lovingly nicknamed Care Bear due to the ginormous fluffy pink jumper I was wearing. I think that was due to the fact that we bonded over being in the same situation and being curious of what other people thought of the whole thing. When I asked some of the guys in the end if they had liked anyone they seemed a bit more reluctant to spill the beans. I’m not sure why, maybe they thought they would hurt my feelings because they didn’t particularly like me. Turns out I’m not bothered at all, so it would’ve been a lot more fun if they had told me. It was like I was seen as someone from the opposite team and you don’t go around sharing secrets with your ‘adversary’, right? 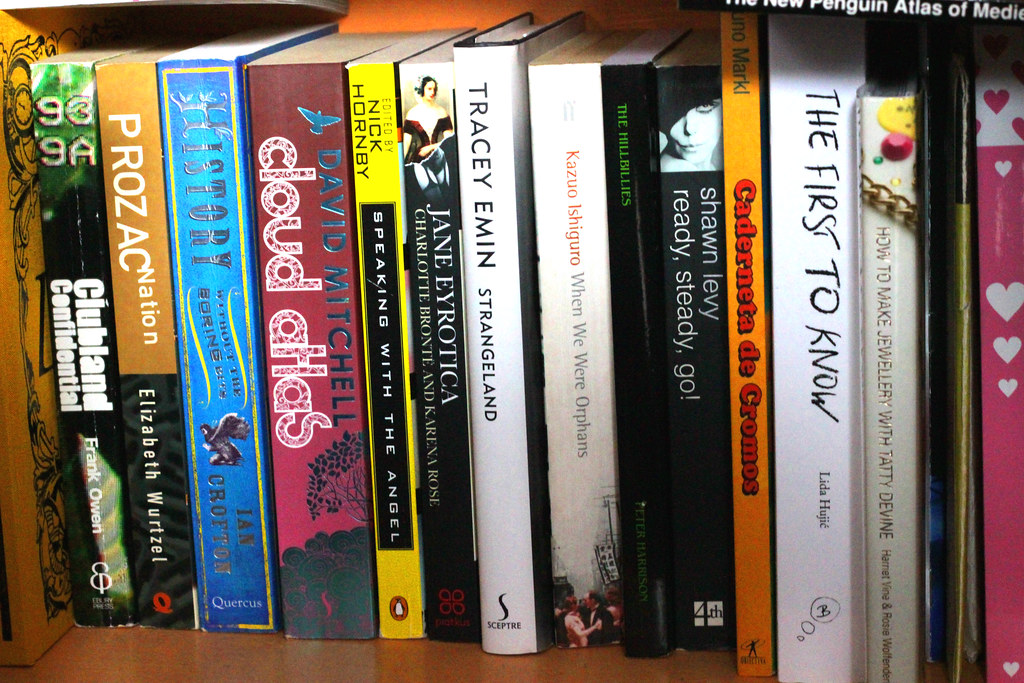 As always, you’re given a sheet of paper and a small IKEA sized pencil, where you can write down the number and name of your date and a few notes as you see fit, so you can then submit it on the website or on the app Mixeo. The only notes I added were “Bill Hicks” and “Steve Carell” – there was this one guy who told me straight up he was told many times he looked like Steve Carell, which he did and I couldn’t unsee it after that. I told him he should start using that as an interest point: “If you’d like to sleep with Steve Carell, this is the closest you’ll get”. How’s that for marketing now?

In the end I didn’t get a match, but I’m used to it and I don’t think that’s necessarily a bad thing. after all, there’s just so many people in the world you actually get along with. I met some nice people and had a good laugh (and a cocktail, woop woop). Regardless of my non matching, I still think that themed speed dating events might just be the way forward, as at least you will have something in common and that’s great as a conversation starter!

Healthy Cookery Class – at the Smart School of Cookery

If you care for somebody become a #SkinChecker- La Roche-Posay