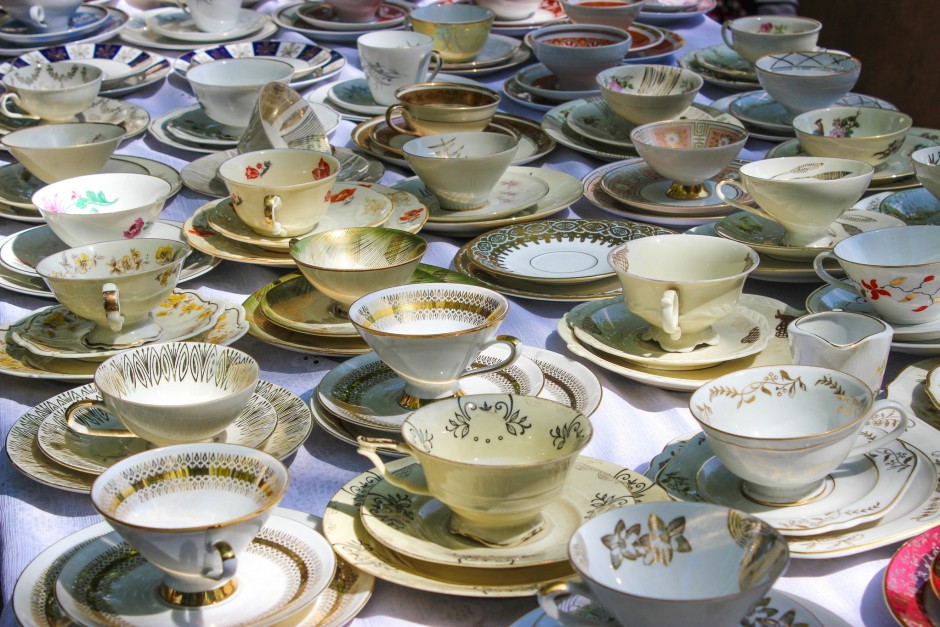 For years I’d heard from friends how amazing Berlin was for vintage shopping, so some sort of second hand/vintage exploration had to be included in the short time I was in Berlin. I asked a friend who’d lived there for a long time for a few tips and decided that given the limited amount of time, the best bet would be to head on to the flea market at Mauerpark. Mauer means “wall”, FYI, and this will be my last instalment on my Berlin adventure.

What is it like, then? We went on a very hot day and as you can see the sun was out and quite strong. Because it was so sunny, there were loads of people out, enjoying the warmth and getting some vitamin D, having picnics and drinking beer. Every step of the way, street performers or musicians were to be found and some were very entertaining. 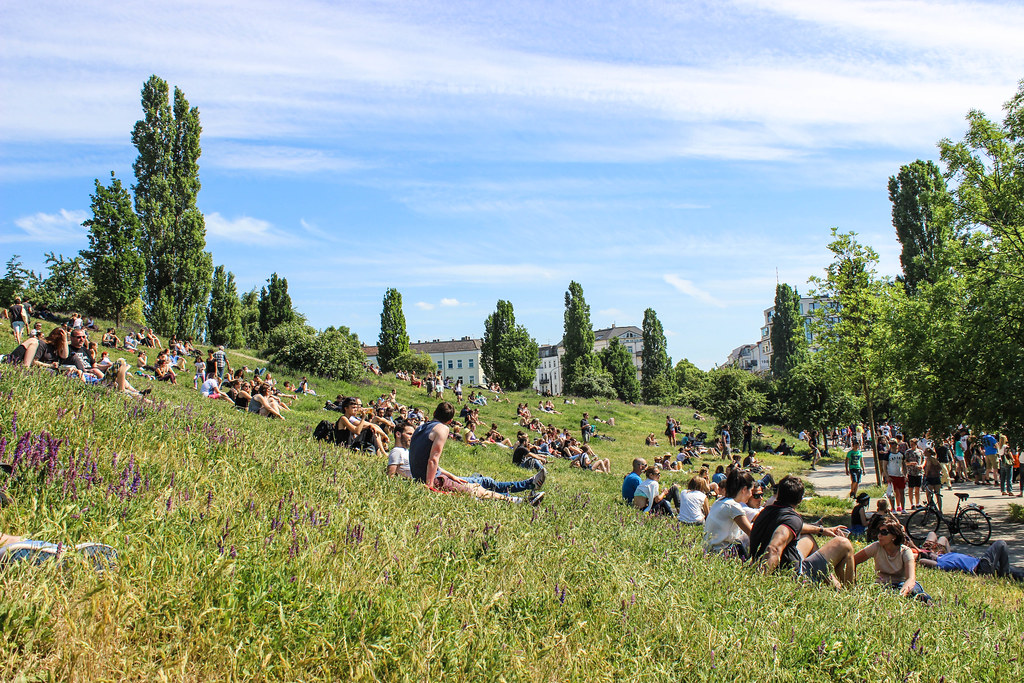 After we crossed the park (we got in from the opposite side, it seems), we finally found the flea market. There were some distinct areas to be found: A more touristic area, with Berlin themed products mostly handmade and some people who looked like they were professionals at this. Moving onward, we found other areas that seemed to have a lot of students selling second-hand clothes and the such. If you feel like having a bite to eat or a drink, there is also a catering area. 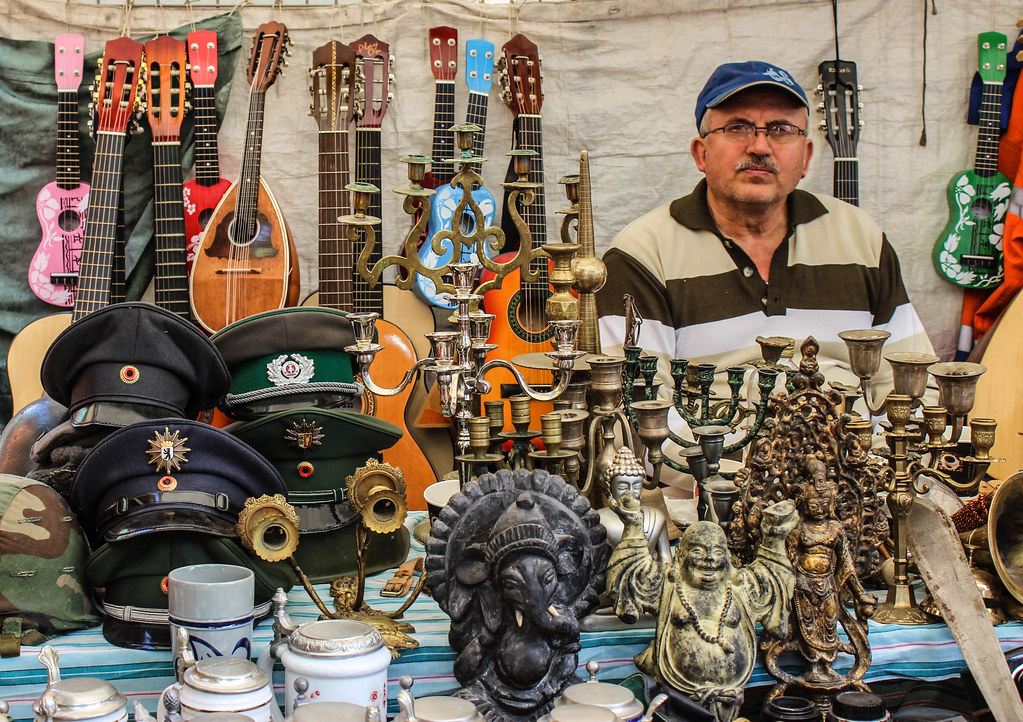 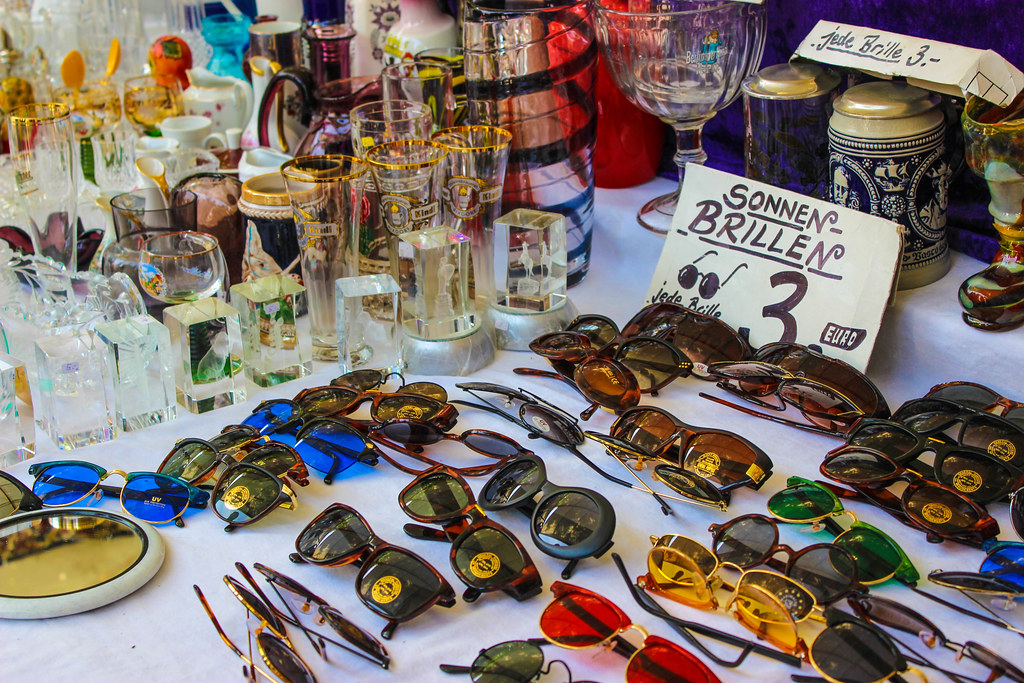 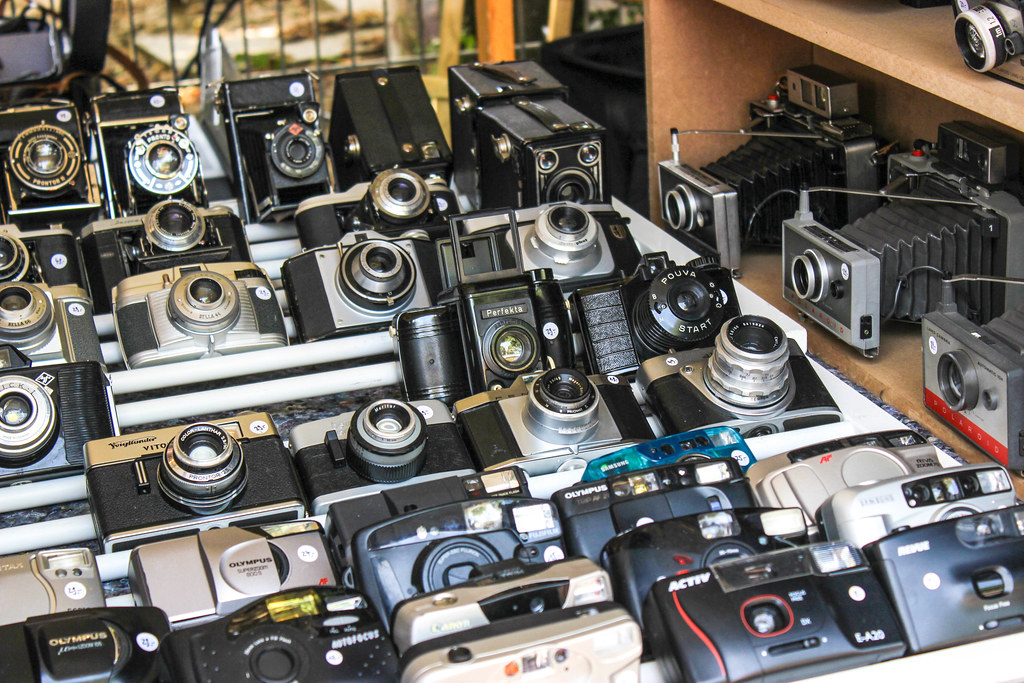 There are lots of things to look at and I did find a couple of things that caught my eye but I ended up just getting a very simple German army flecktarn jacket, for 7€. Bargain! I had to take it easy on the baggage front, as I got a low-cost flight, with hand luggage allowance only. It’s worth it though, as I got the flights for less than £100 return with Ryan Air and Norwegian. 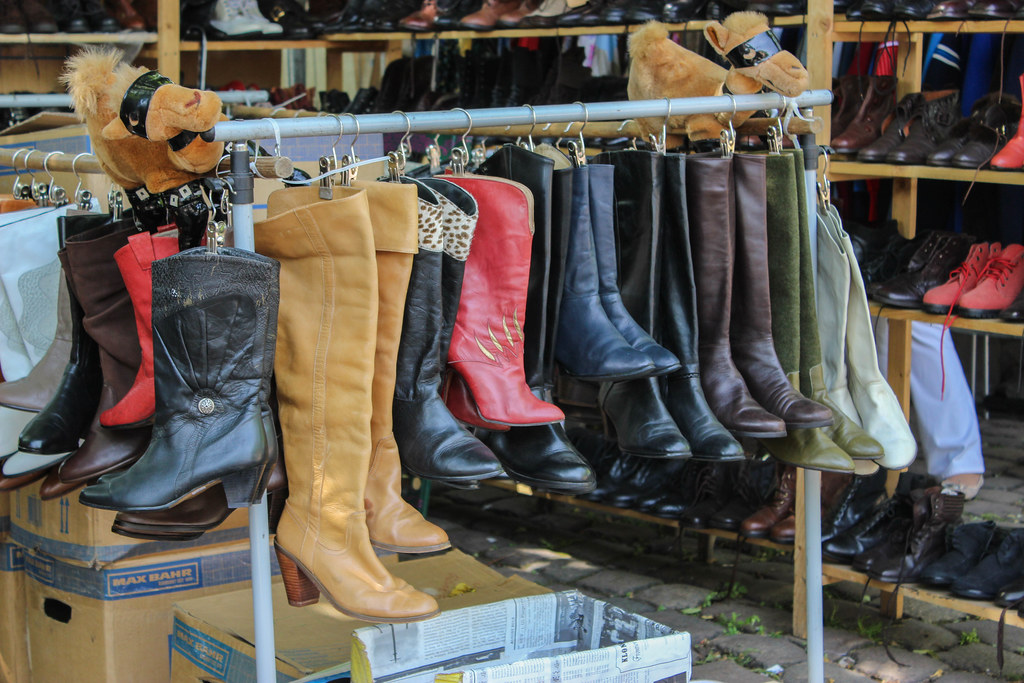 Unfortunately and as my friend had warned me, most of the time prices weren’t that inviting and although it was fun to go visit, it’s probably not the best place to go shopping for bargains. I suppose this is an issue that is hitting a lot of capitals, as vintage clothes became more popular in recent years. 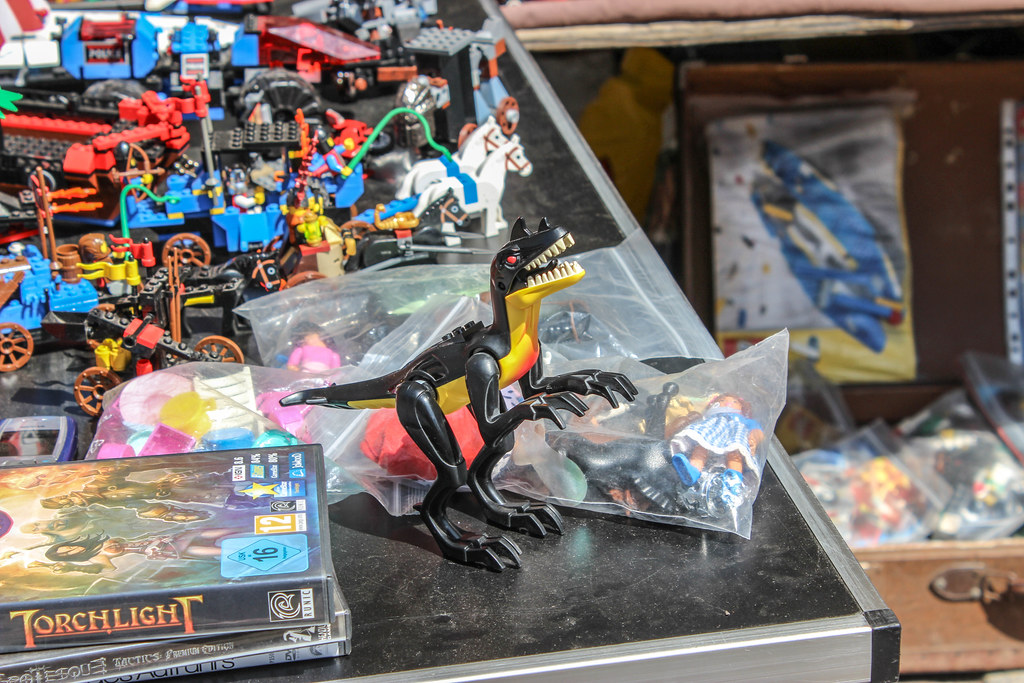 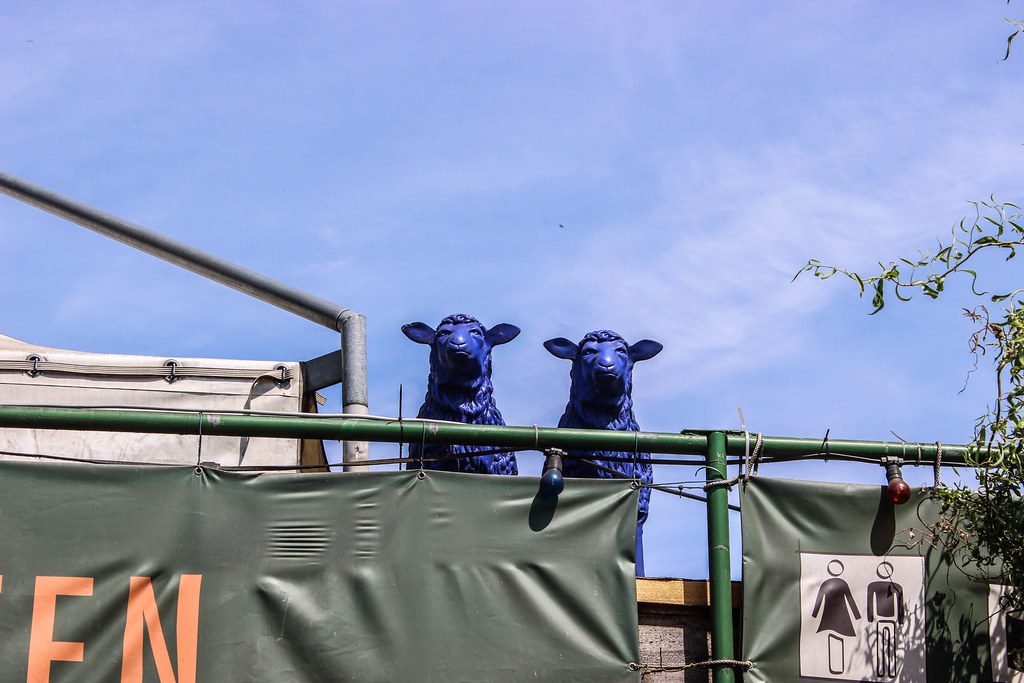 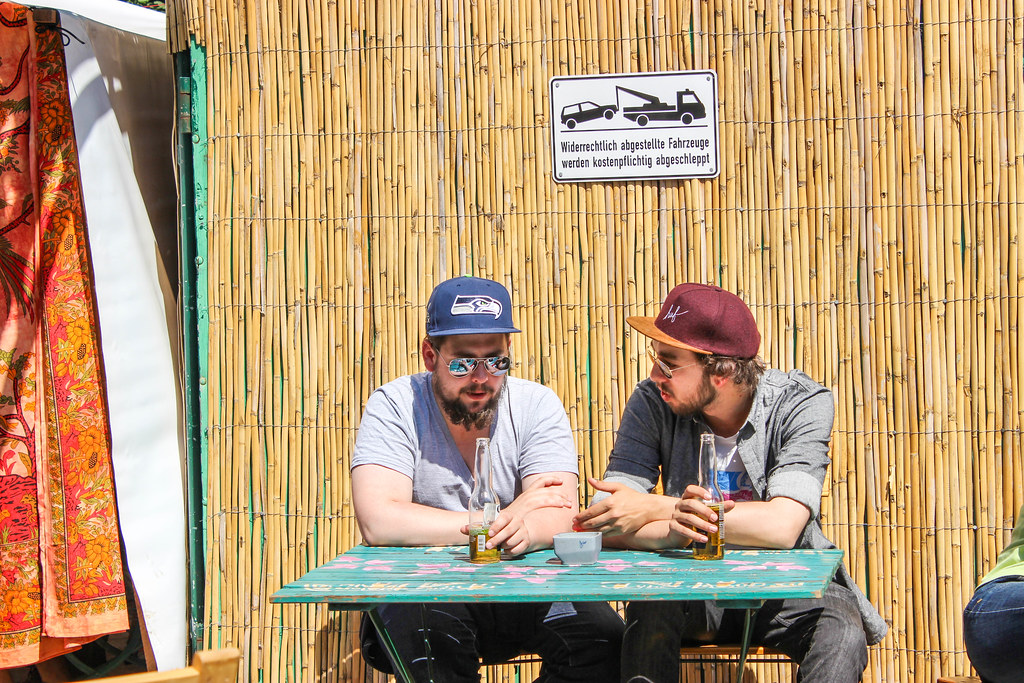 Ze Hipsters. Or something. 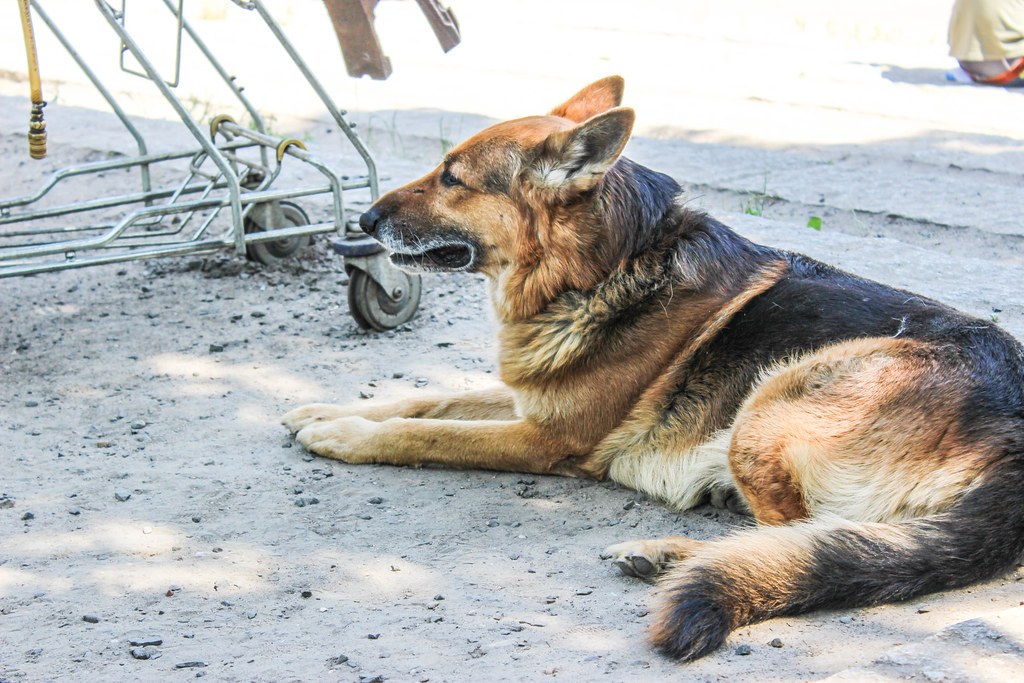 Doggie!!! A German shepherd, no less. 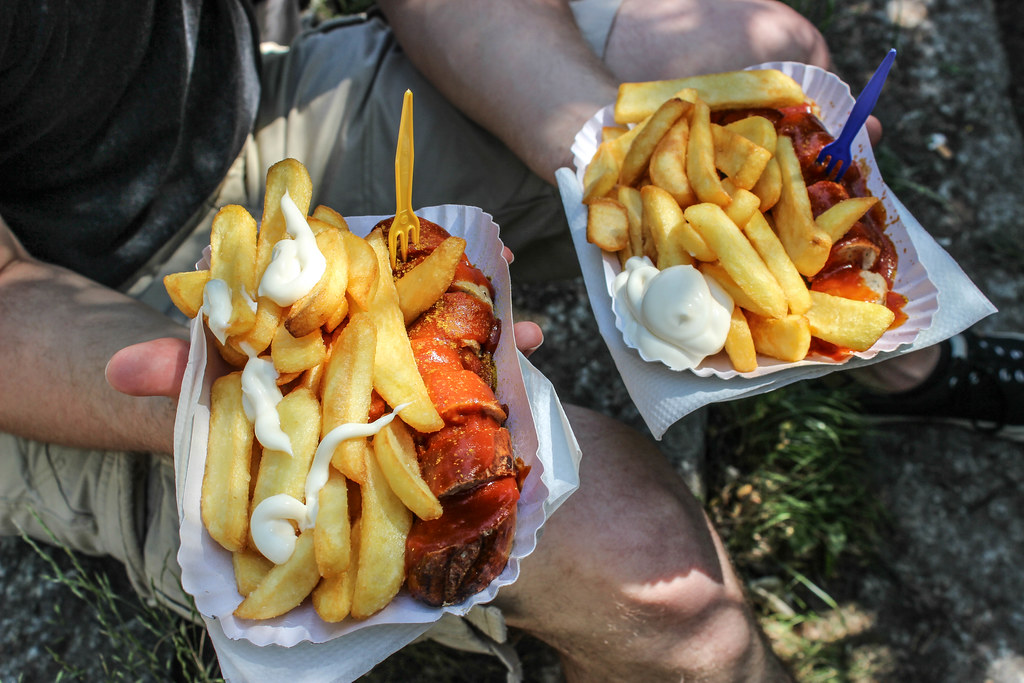 After wandering around, we got ourselves some currywurst, and found a shady place under a tree to scoff it down. It was quite delicious and affordable and it was good enough to make me drool looking at this photo! 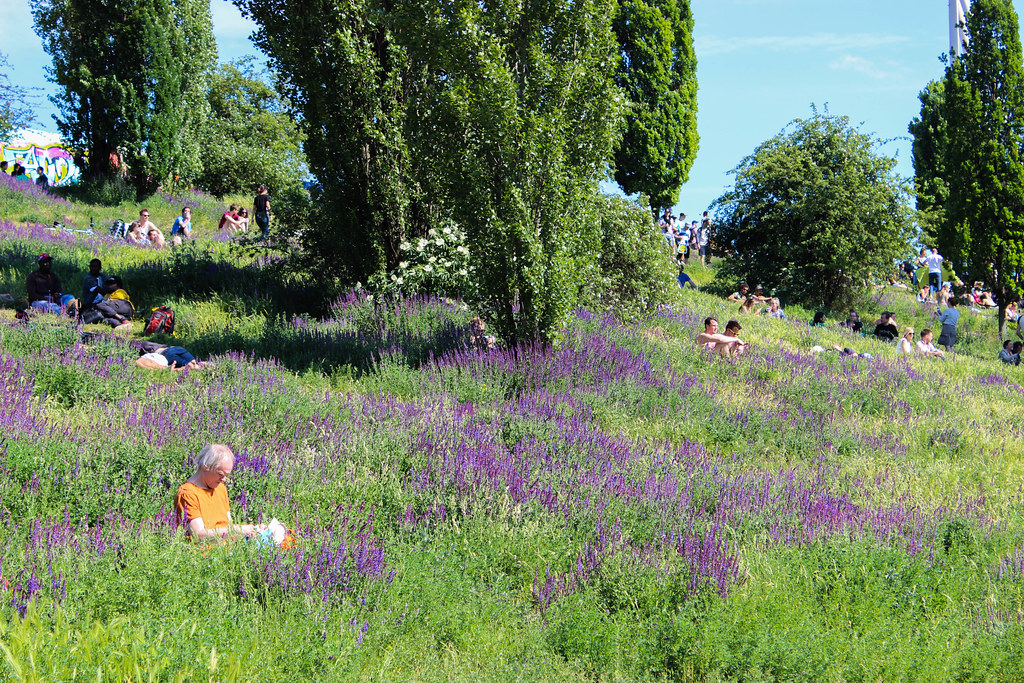 As you can see, although there were lots of people there, there was also enough room to relax, and this I find to be the perfect description of Berlin – a big city but still spacious and less stressful than London. I wouldn’t mind living there if I’m honest and the only issue stopping me from doing so would be the language. 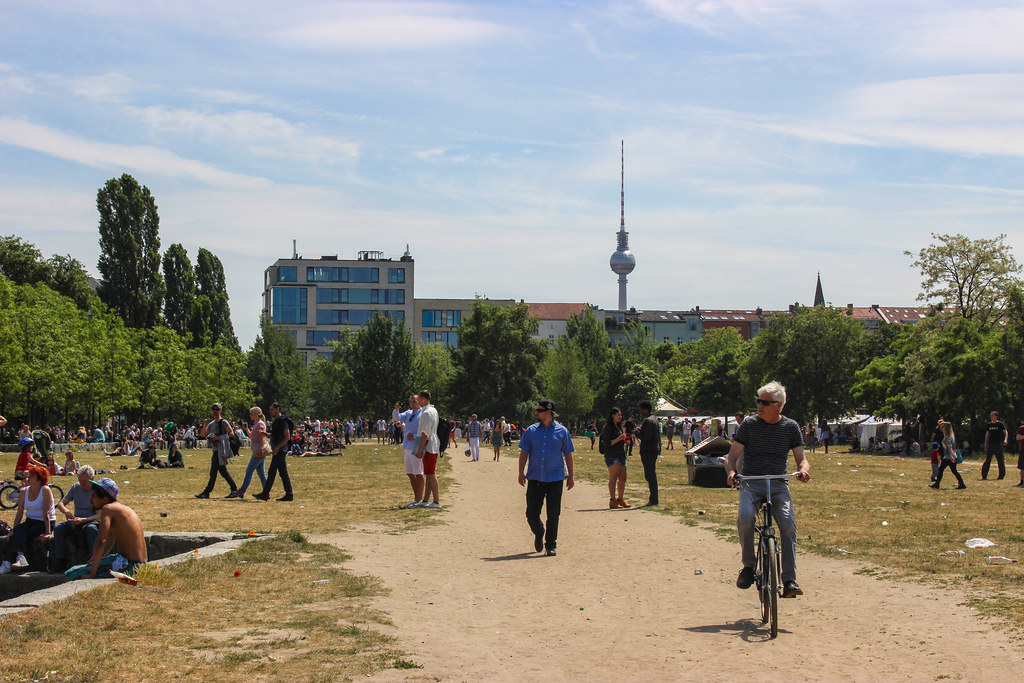 As I mentioned, this is the last instalment on Berlin, that amazing city. I definitely want to go back and I’m already planning on doing so next Spring!

If you would like to stop by Mauerpark for the flea market, here are the details that you need to know: